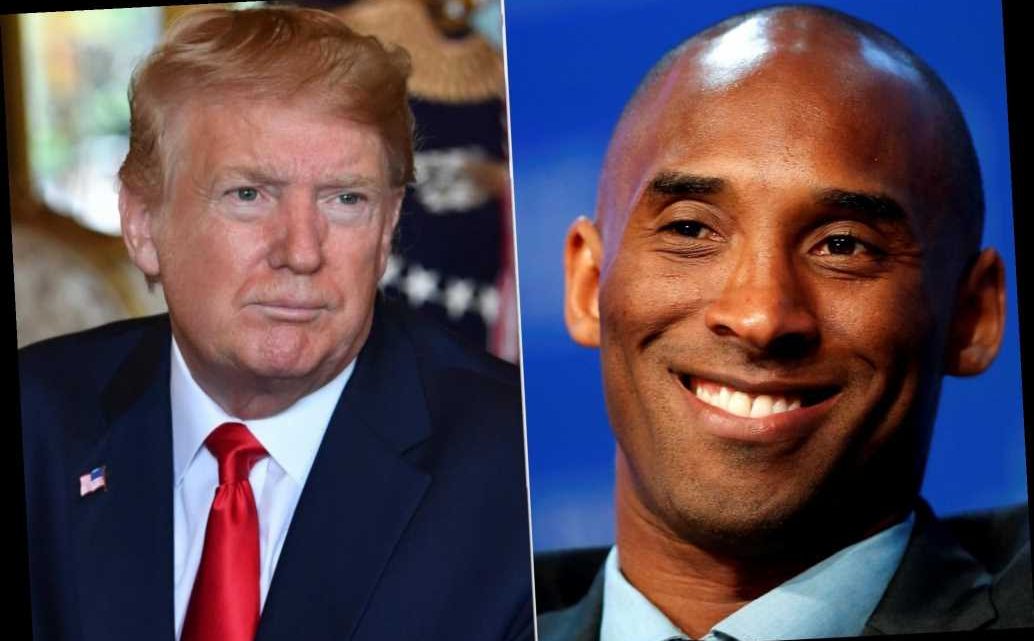 President Trump acknowledged the death of Los Angeles Lakers legend Kobe Bryant in a California helicopter crash on Sunday, calling it “terrible news” in a tweet.

“Reports are that basketball great Kobe Bryant and three others have been killed in a helicopter crash in California,” tweeted the president, omitting one person from the death toll. “That is terrible news!”

Bryant, 41, was among five people killed when his private helicopter crashed in the hills of Calabasas around 10 a.m. local time amid foggy conditions, according to reports and officials.

One of Bryant’s four daughters, 13-year-old Gianna, was reportedly among those aboard the doomed flight.

The cause of the crash remains under investigation.