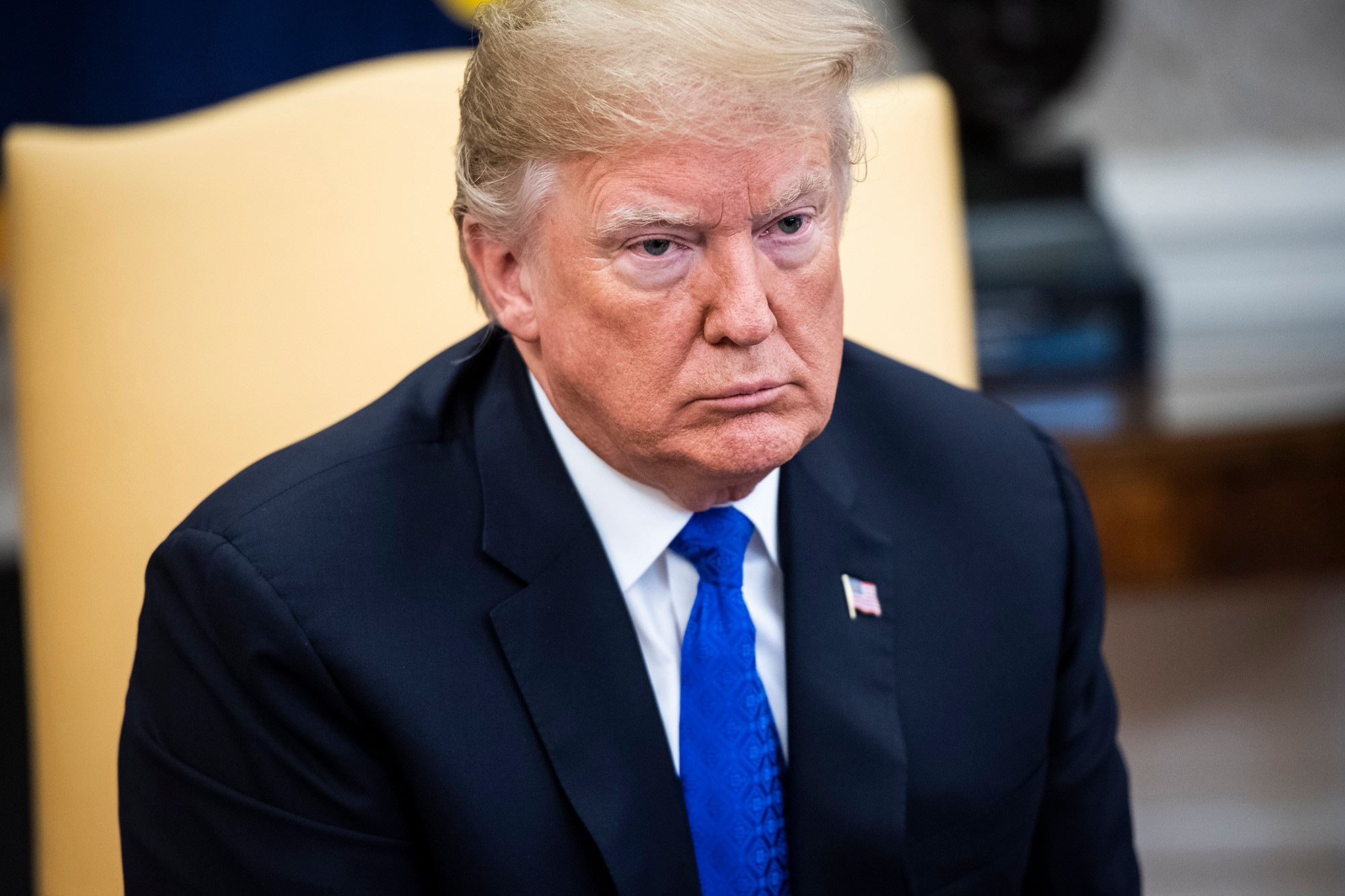 Who will President Trump choose to replace Chief of Staff John Kelly? The problem, according to The Week’s Matthew Walther, is that “nobody qualified for the job wants it.” After all, it’s a demanding and largely thankless position, especially in Trump’s case. Which raises two questions: Does he even need a chief of staff? And does he even want one? Because “there is no chief of staff who is going to convince Trump to stop tweeting” or make him care about tiny details. “The man is 72 years old,” says Walther. “He is who he is.” Besides, the Trump administration “is essentially a family business.” Which means any chief of staff must “accept a state of affairs where his authority is circumscribed by members of the president’s family.”

Urban critic: What Should the Cops Have Done?

The story of “a poor, black single mother having her child ripped from her arms by armed police in a welfare office is overripe with significance for people invested in the narrative of the ‘criminalization of poverty,’ ” says City Journal’s Seth Barron. This, even though “all the police officers involved in the arrest were in fact black, and most were women.” But amid all the controversy, “no one has asked if it is okay to sit on the floor of a crowded government agency waiting area and ignore repeated requests to get up.” In fact, “video of the incident shows police asking her to get up and attempting to reason with her.” Yet none of the many vocal critics “offer any suggestions for what police should do when someone truculently decides to ignore a lawful order.”

Former Vice President Joe Biden has told friends that after leaving the White House in 2017, he was presented with a four-year, $38 million proposal from a speaking agency, reports Gabriel Debenedetti at New York. Even though he was out of an elected job for the first time in 47 years, Biden said no — because “he wanted to be part of the 2020 discussion.” And, say over half a dozen Democrats who’ve spoken with him recently, “he’s never been more convinced that he’s the man for our time.” Indeed, Biden has “made little secret of the fact that he thinks his party, and the nation, made grave errors in 2016 — and that he could repair a lot of the damage if he runs for, and wins,” the presidency.

Far from offering “a muscular response” to attacks from Washington, the European Union is using “the same tactic as it did with Britain’s Brexiters,” suggests Leonid Bershidsky at Bloomberg View. American officials in recent days have accused Europe of “disregarding all the goodwill built up since the Marshall Plan” and frustrating efforts to redress the trade imbalance between the transatlantic allies. With rhetoric like that, he warns, Trump “administration officials are making no friends in the European establishment.” So “the EU and its member states are happy to sit on their hands as Europe’s trade surplus with the US keeps growing.” And the Trump administration, already battling China, can’t really afford a trade fight on two fronts. Fact is, “the EU is good at this game.”

Congresswoman: GOP Has Failed With Minorities

For too long, complains Rep. Mia Love (R-Utah) at The Washington Post, conservative Republicans “have focused on administering purity tests instead of expanding our audience.” As a result, “we have too often failed to adequately articulate our party’s principles to others, allowing our opponents to define or caricature our principles for us.” That’s especially true with minorities and in urban areas. For example, says Love — the daughter of Haitian immigrants and the only black Republican woman in Congress, who just lost a tough re-election battle — she “never understood why I had to fight so hard to make my perspective heard on immigration.” Which is why the answer is not “a Republican version of identity politics” but rather seeking out “the unique experiences that actually do contribute to people’s individual identity.”

Your Sex Horoscope for the Weekend