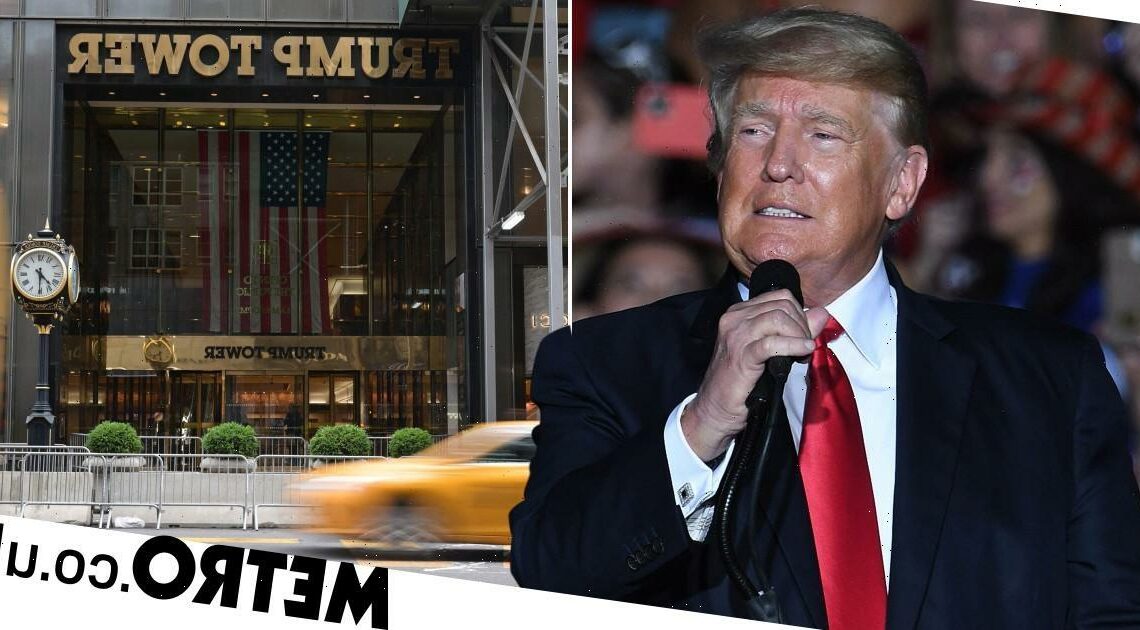 Trump lashes out at tax charges in fiery rally 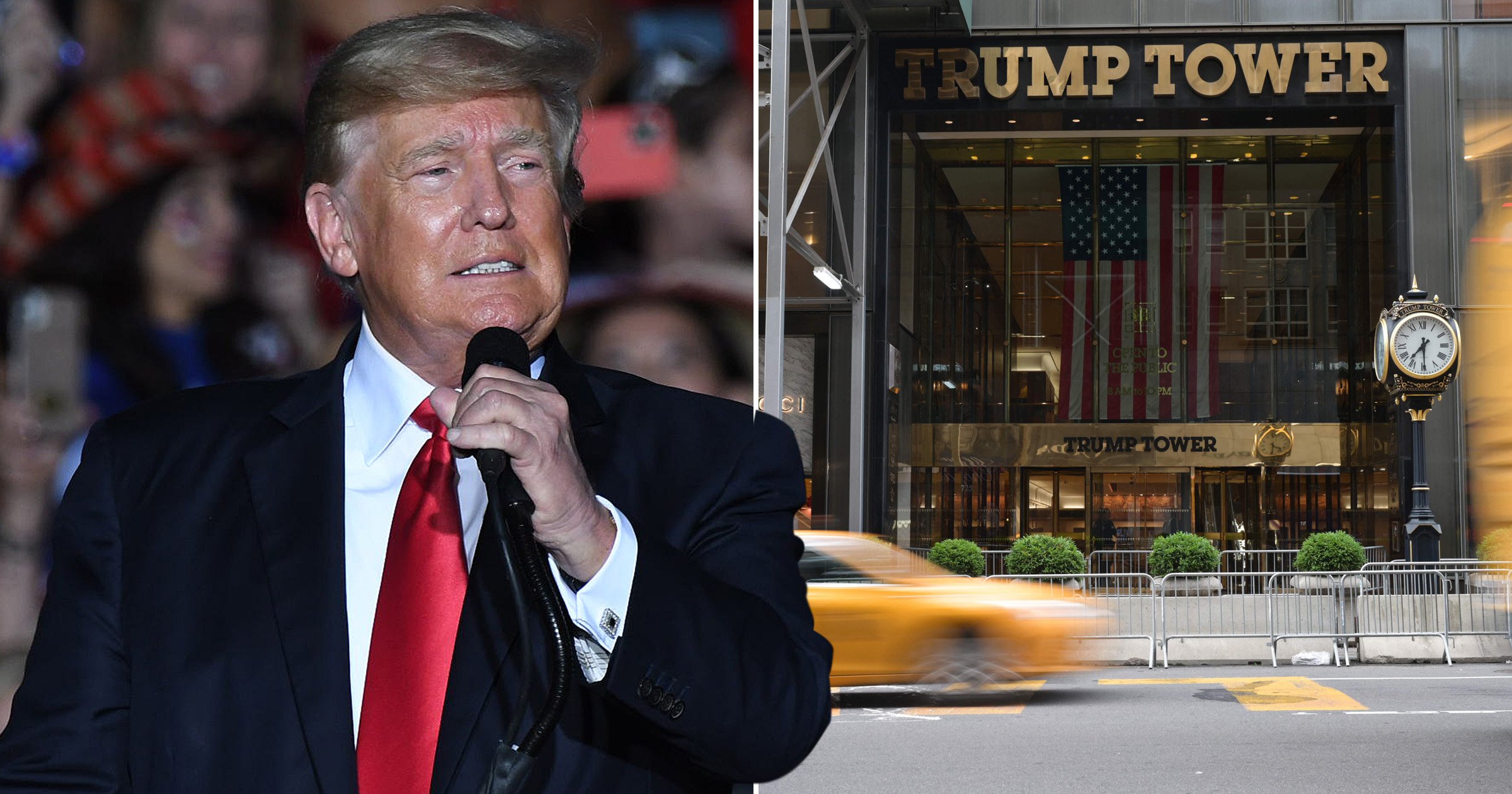 Donald Trump has lashed out about new tax charges against him for the first time.

The former US President condemned New York prosecutors who brought charges against his namesake company and long-time financial adviser during a campaign-style rally in Florida.

The outcome of the proceedings – and other lawsuits faced by Mr Trump – could impact whether he runs for president again in 2024.

The Trump Organization and its chief financial officer, Allen Weisselberg, pleaded not guilty on Thursday to what a New York prosecutor branded a ‘sweeping and audacious’ tax fraud, which came after a probe into Mr Trump’s business and its practices.

Mr Weisselberg and other executives were accused of receiving perks and benefits such as rent-free apartments and leased cars, without reporting them properly on their tax returns.

But at a rally where Mr Trump aired a host of grievances, he claimed: ‘They’ve mobilized every power of government to come after me, my family, my wonderful employees and my company solely because of politics.’

The rally was billed as a Fourth of July celebration with fireworks, the latest in a series of appearances as the former president tries to keep Republicans’ focus on him.

The controversial ex President used his speech to denounce the policies of his successor, Democrat Joe Biden, and repeat his false claim that he lost the 2020 election due to fraud.

He urged his supporters to back his allies in their midterm campaigns as Republicans fight to take back control of Congress from the Democratic Party next year.

Mr Trump dwelt heavily on Biden’s policies along the U.S. border with Mexico and rising crime, two issues that Republicans hope to use to their advantage in the 2022 midterm elections.

His image took a beating after the deadly January 6 attack on the U.S. Capitol by his supporters, but some 53% of Republicans believe Trump won last year’s election and blame his loss on illegal voting, a May 17-19 Reuters/Ipsos poll suggested.

Mr Trump, 75, has repeatedly hinted at the possibility of running for president again in 2024, and his latest rallies mark an effort to keep his base energized and in his camp.

On Saturday he said: ‘We are looking at the election, more than looking at it’, prompting cheers from the crowd.

Many Republicans see an appealing option for a 2024 party nominee in Florida’s 42-year-old governor, Ron DeSantis.

A long-time Trump ally, Mr DeSantis has been at the forefront of Republican-led fights against strict anti-coronavirus lockdowns, racial justice protests and expanded ballot access.

In a straw poll of potential 2024 candidates at a conservative conference in Denver in June, DeSantis finished ahead of Trump, 74% to 71%. 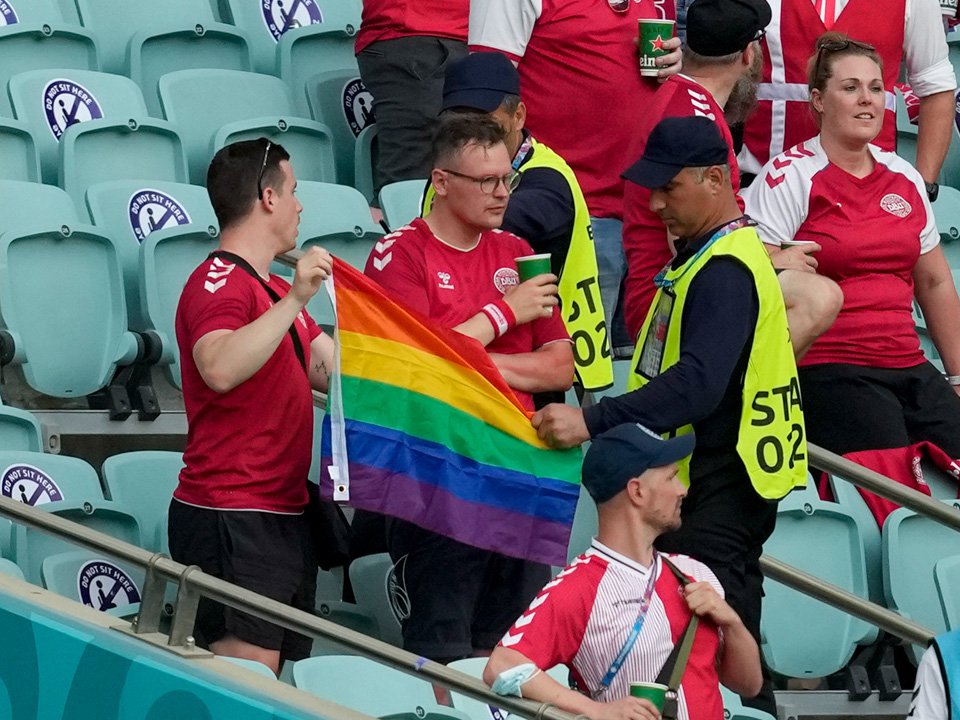 Lindsay Gordon, a 35-year-old Sarasota resident who works in retail, said it was her third time attending a Trump rally and she was excited to show her support for the former president.

She said she hopes Trump runs again, but thought DeSantis might be a better, less-polarizing alternative.

‘I think DeSantis would probably have a better opportunity seeing as he’s younger,’ Ms Gordon said.

‘Because he’s still new and fresh there’s still a chance to get people to understand where he’s coming from. There isn’t as much of this negativity.’