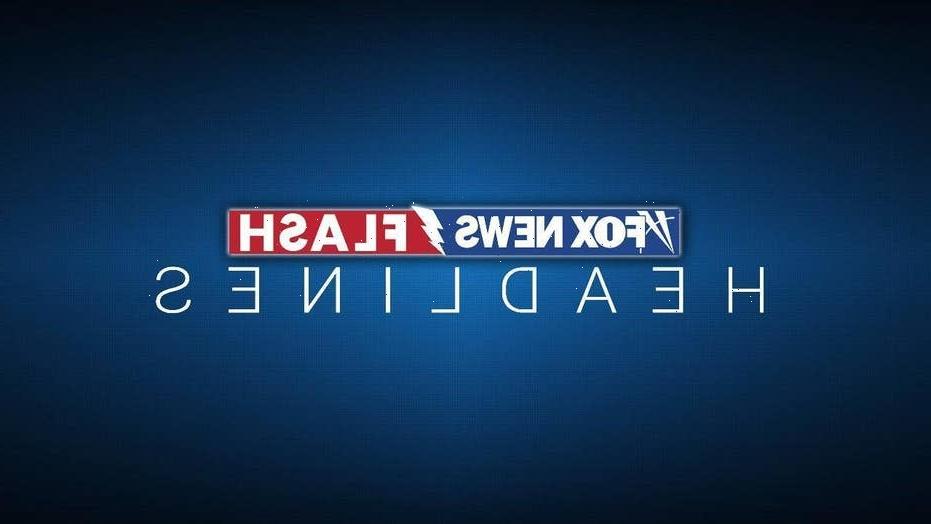 A Michigan man accused of creating a bomb hoax at the Trump International Hotel near the Las Vegas Strip told authorities he wanted to send a message that former Republican President Trump ruined his life, according to an arrest report.

Dandre Maurice Lundy remained Wednesday at the Clark County jail following his arrest Tuesday at a budget motel not far from the Trump building.

Bomb technicians found that a suitcase and a duffel bag that Lundy allegedly left at a hotel service desk did not contain anything hazardous, and police found he took a taxi from the motel to the hotel and back. 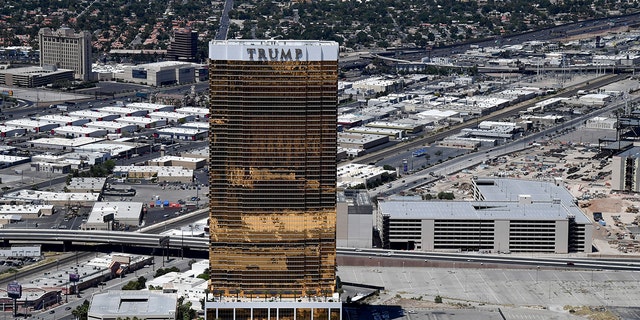 An aerial view shows the Trump Hotel in Las Vegas, which was allegedly threatened by Dandre Maurice Lundy in a hoax bomb threat.
(Ethan Miller/Getty Images)

Lundy told police he put a Bible, a rock, a $1 bill and handwritten “scriptures” in the suitcase, and “believed Trump had messed up his life for the last three years,” according to the arrest report.

Lundy, 44, of Farmingville, Mich., appeared before a Las Vegas judge Wednesday on six felony charges, including threatening an act of terrorism.

The judge set his bail at $60,000 and gave prosecutors until Sept. 7 to file a criminal complaint.

A deputy public defender who temporarily represented Lundy at the hearing did not immediately respond to a message seeking comment on Lundy’s behalf.

Police said Lundy told investigators he traveled from Michigan to Las Vegas on Monday and acknowledged that he knew a bomb threat would alarm people.

Hotel security and employees evacuated the Trump building lobby and a restaurant while Lundy allegedly placed a telephone bomb threat to the hotel, police said. The rest of the hotel tower was not evacuated.

Lundy asked investigators following his arrest if he could have his suitcase back, saying that no one got hurt so there was no crime, according to the police report.

Dax Shepard's Mental Health Advice to Kristen Bell: 'Live Your Life in Honor of the Suffering That Happens in the World'