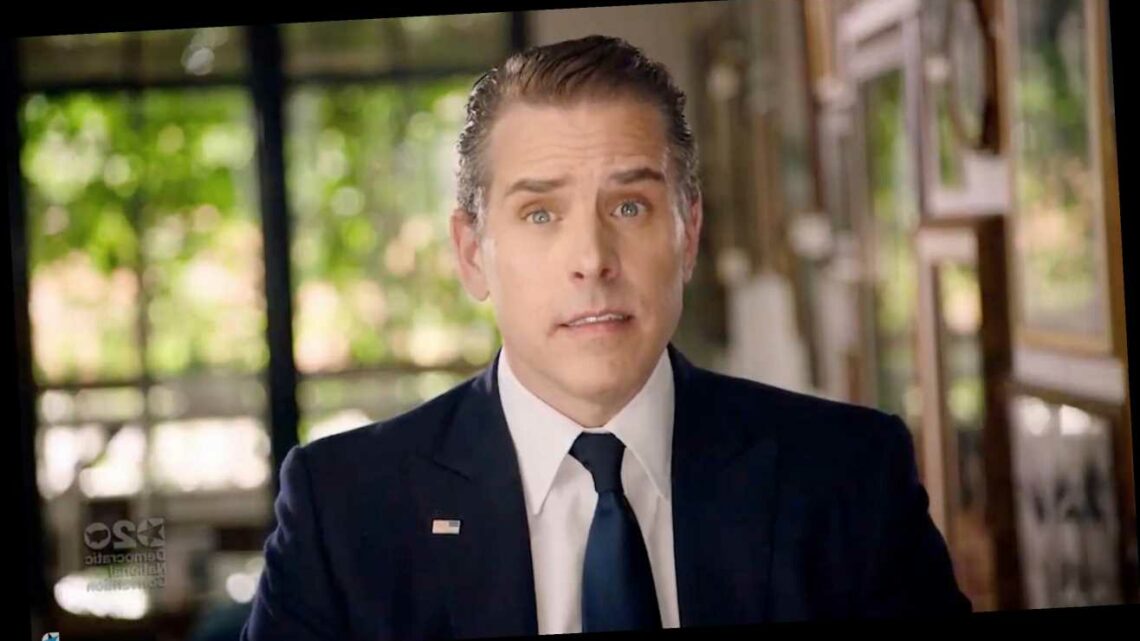 DONALD Trump is already considering axing his new attorney general Jeffrey Rosen, if he snubs his demand for a special counsel probe into Hunter Biden.

The President was fuming for days after learning that outgoing AG William Barr knew of a Hunter tax investigation before the election but failed to publicly disclose it. 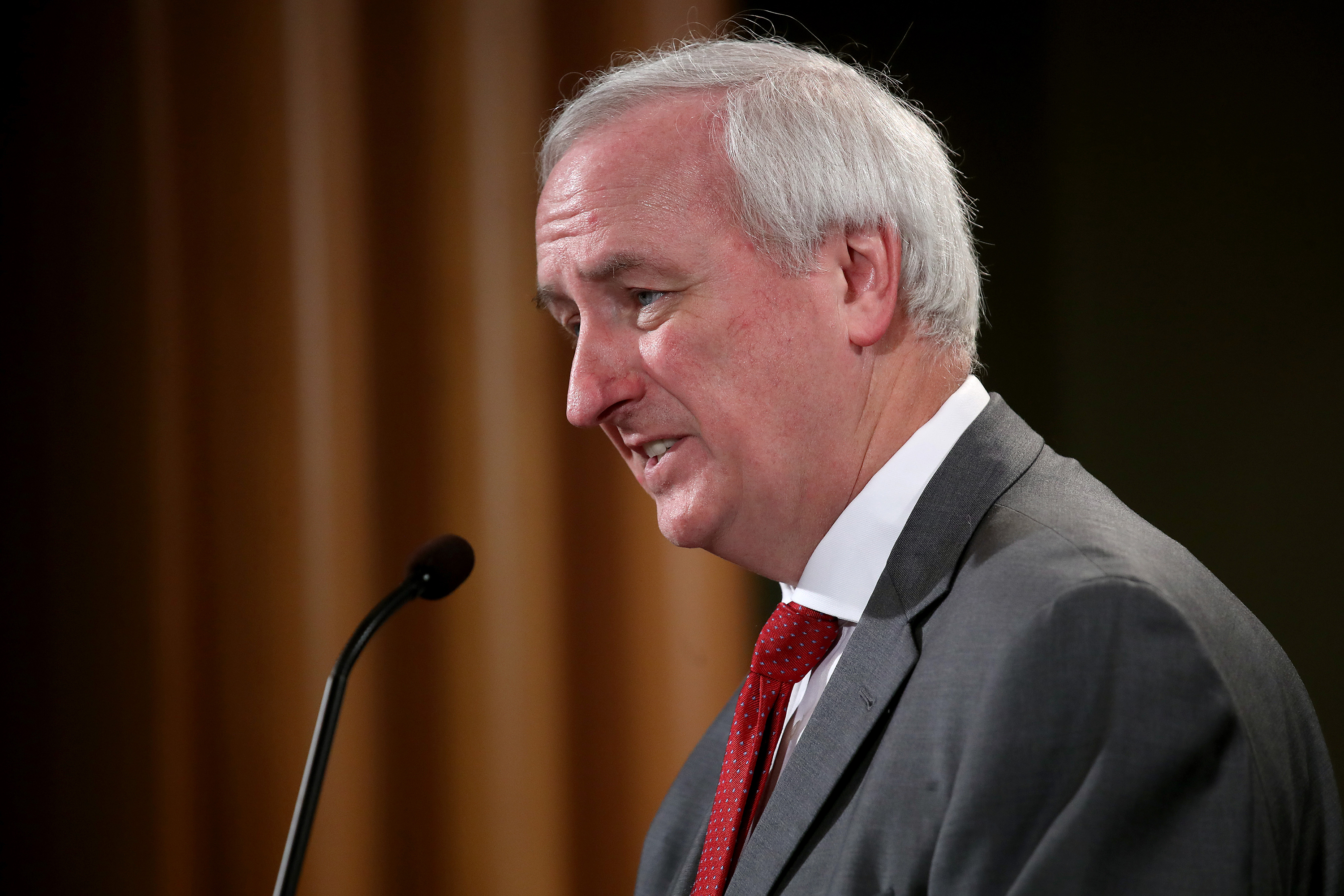 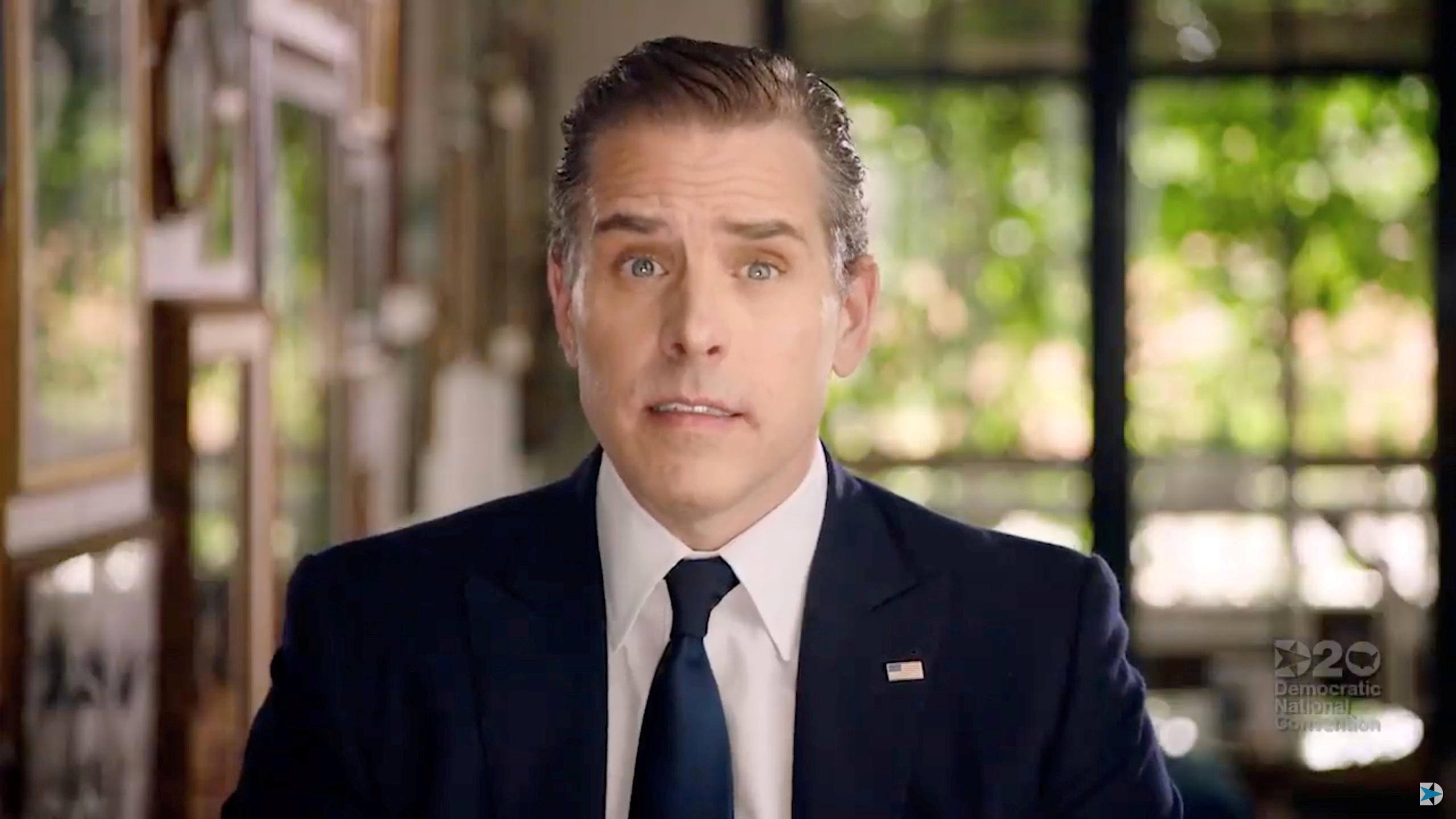 Trump is very keen to have a special counsel appointed to advance a federal tax probe into the son of President-elect Joe Biden.

That means he's setting up a potential showdown with his incoming acting AG, Jeffrey Rosen.

Rosen could be left in the position for just a few weeks after Biden is sworn in on January 20 – if Trump doesn’t fire him first.

The incoming AG declined to say on Wednesday whether he would name special counsels to investigate Trump’s claims of election fraud or Hunter's tax issues.

"That’s how I thought about it from the beginning and that’s how I’ll think about it through the end."

Trump is still weighing his options, considering whether to pressure the longtime litigator to make the special counsel appointment.

Or, if needed, to replace the acting AG with someone more likely to carry out his wishes.

He has even asked his team of lawyers, including personal attorney Rudy Giuliani, to look into whether the president has the power to appoint a special counsel himself.

A key question will be whether Rosen can stand up to presidential pressure — and potentially withering attacks — in the final weeks of the Trump administration.

If not, he could be cast aside in favor of others more willing to do Trump’s bidding, says the Associated Press.

However, it's usually Justice Department policy not to disclose probes that are in progress, although people being investigated can make that public.

On Monday Barr announced he was quitting – revealing his plans about a week after Hunter publicly disclosed that he was under investigation related to his finances.

Rosen, the deputy attorney general, will step into the Justice Department’s top job in an acting role.

He has been the public face of some of the Justice Department’s biggest actions, including its antitrust case against Google and the criminal case against opioid maker Purdue Pharma.

Trump's aides have urged the president to push for a special counsel probe to knock Joe Biden's administration before it officially begins. 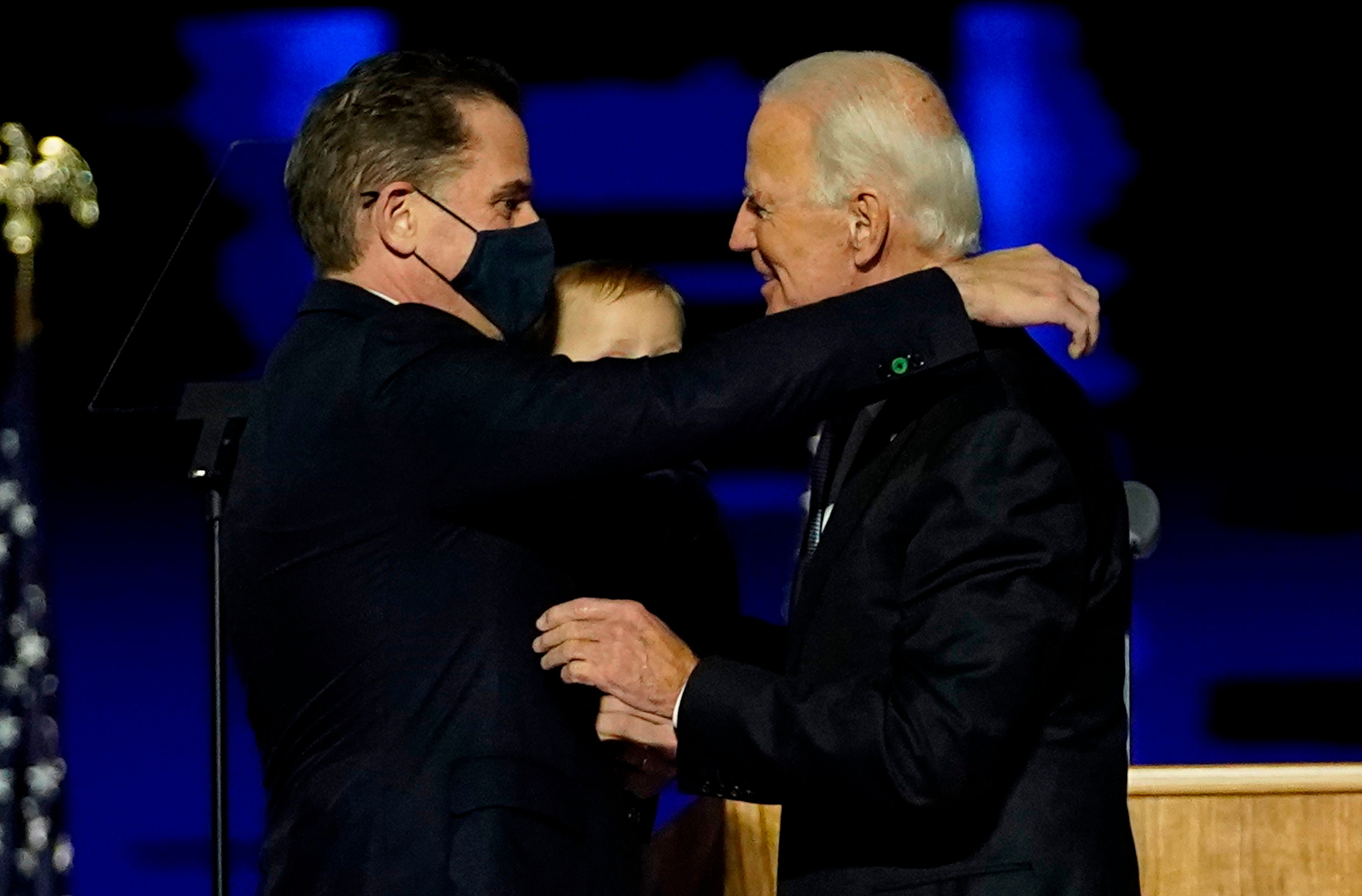 Any investigation can’t be easily stopped by the incoming president.

Trump announced that Barr would be stepping down from his position on December 23, amid lingering tension between the president and the attorney general.

He was unhappy that Barr said the Justice Department had not uncovered widespread election fraud which would have affected the results of the election.

Trump lashed out at Barr on Twitter over the weekend after the Wall Street Journal reported that Barr knew earlier this year about an investigation into Hunter’s taxes.

Trump’s legal team also accused Barr of failing to conduct a proper inquiry into the allegations.

As Barr exits, the biggest thing by far hanging over the Trump Justice Department is its investigation into Hunter. 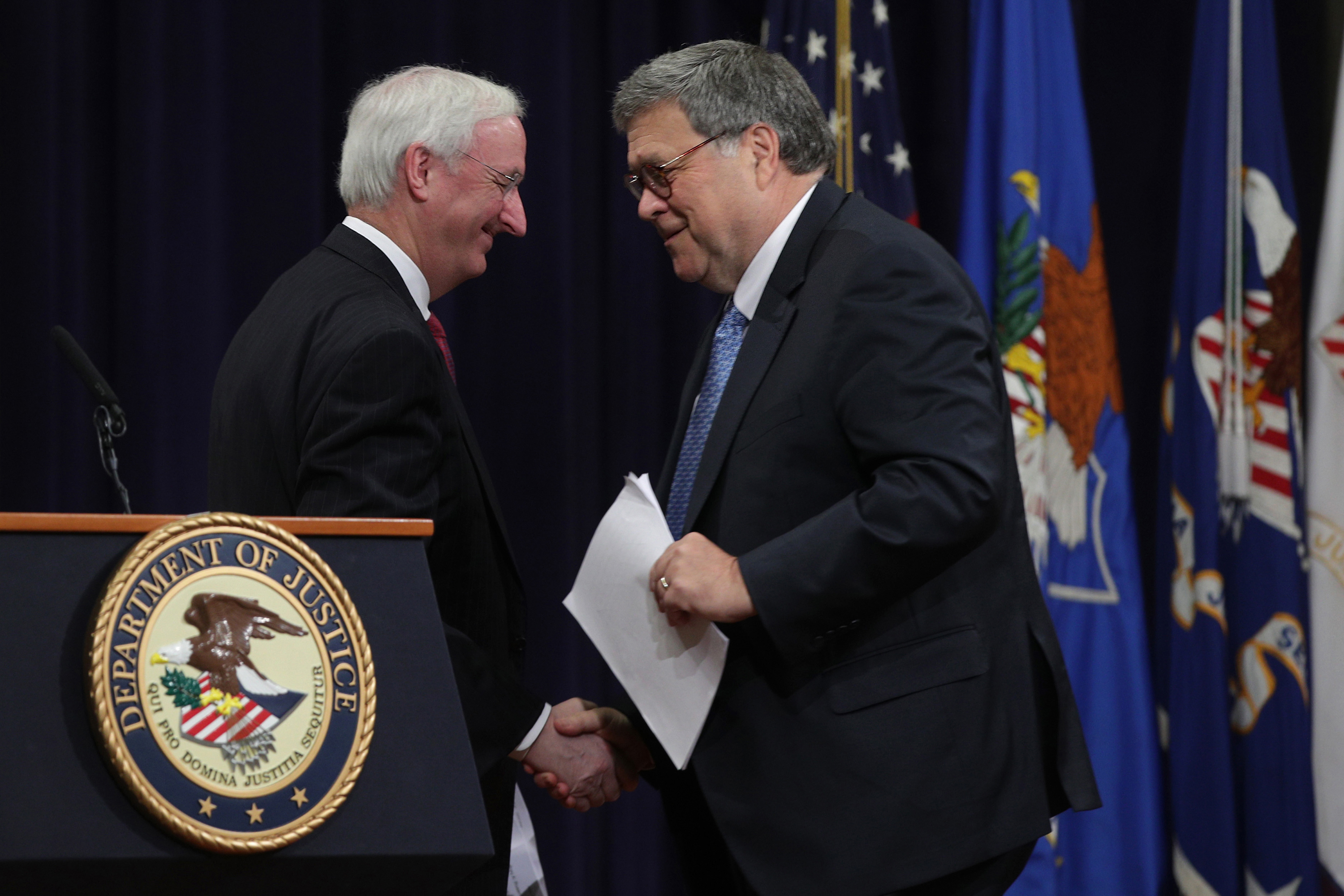 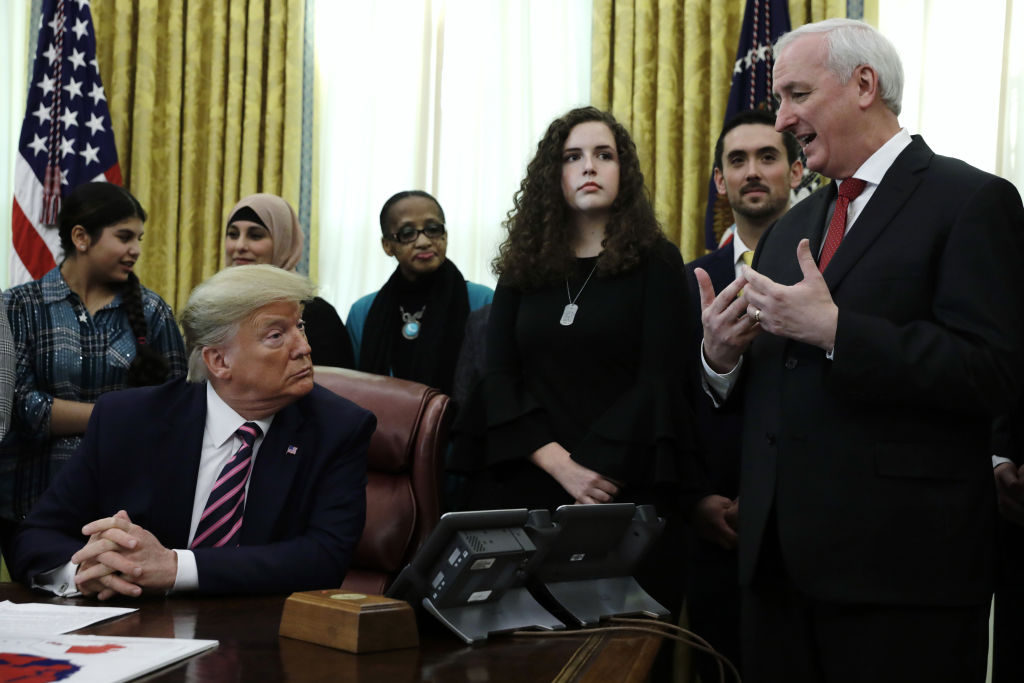 Appointing a special counsel could prove to be complicated, as it would need different investigatory angles and someone new to head the probe and get up to speed.

CNN reported that investigators have been examining multiple financial issues, including whether Hunter and his associates violated tax and money laundering laws in business dealings in foreign countries, principally China.

The investigation began as early as 2018, predating Barr's arrival.

During the presidential campaign, Trump and Republicans questioned potential conflicts of interest from Hunter’s position on the board of the Ukrainian energy company Burisma at the time his father was vice president to Democratic President Barack Obama.

Trump was impeached by the Democratic majority U.S. House of Representatives.

But he was acquitted by the Senate in February on charges of abuse of power and obstruction of Congress stemming from his efforts to pressure Ukraine to investigate Joe Biden.

Trump urged China to investigate involvement of Hunter’s son in a fund that sought to raise Chinese capital.

He accused Hunter of using his position of influence to secure China’s financial backing for his investments.