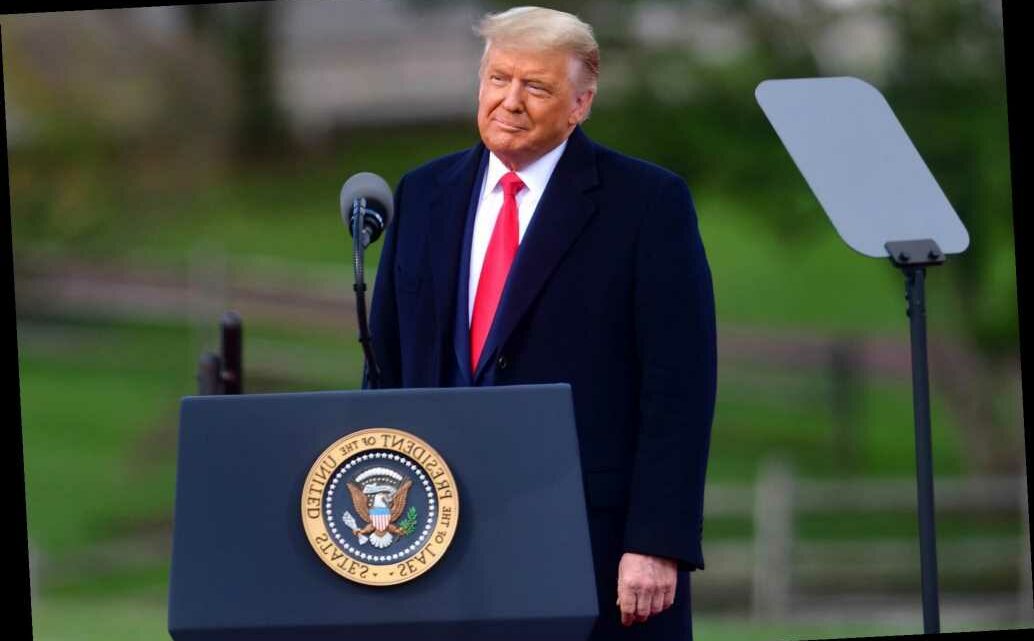 Trump’s most dogged loyalists have fanned out to battlegrounds from Pennsylvania to Nevada to press his case in states that will decide the race.

The president trails Biden in Arizona, Georgia, Nevada and Pennsylvania, and unless trends are reversed, he’s on pace to lose re-election.

The New York Times reported that, according to a source aware of discussions, Trump’s campaign is considering a rally. It’s unclear where Trump would host such an event.

The Trump campaign did not immediately respond to a request for comment.

Trump delivered an unbridled press conference Thursday night, declaring that “if you count the legal votes, I easily win.” But his leads evaporated overnight in Georgia and Pennsylvania, potentially sealing his fate as a one-term president.