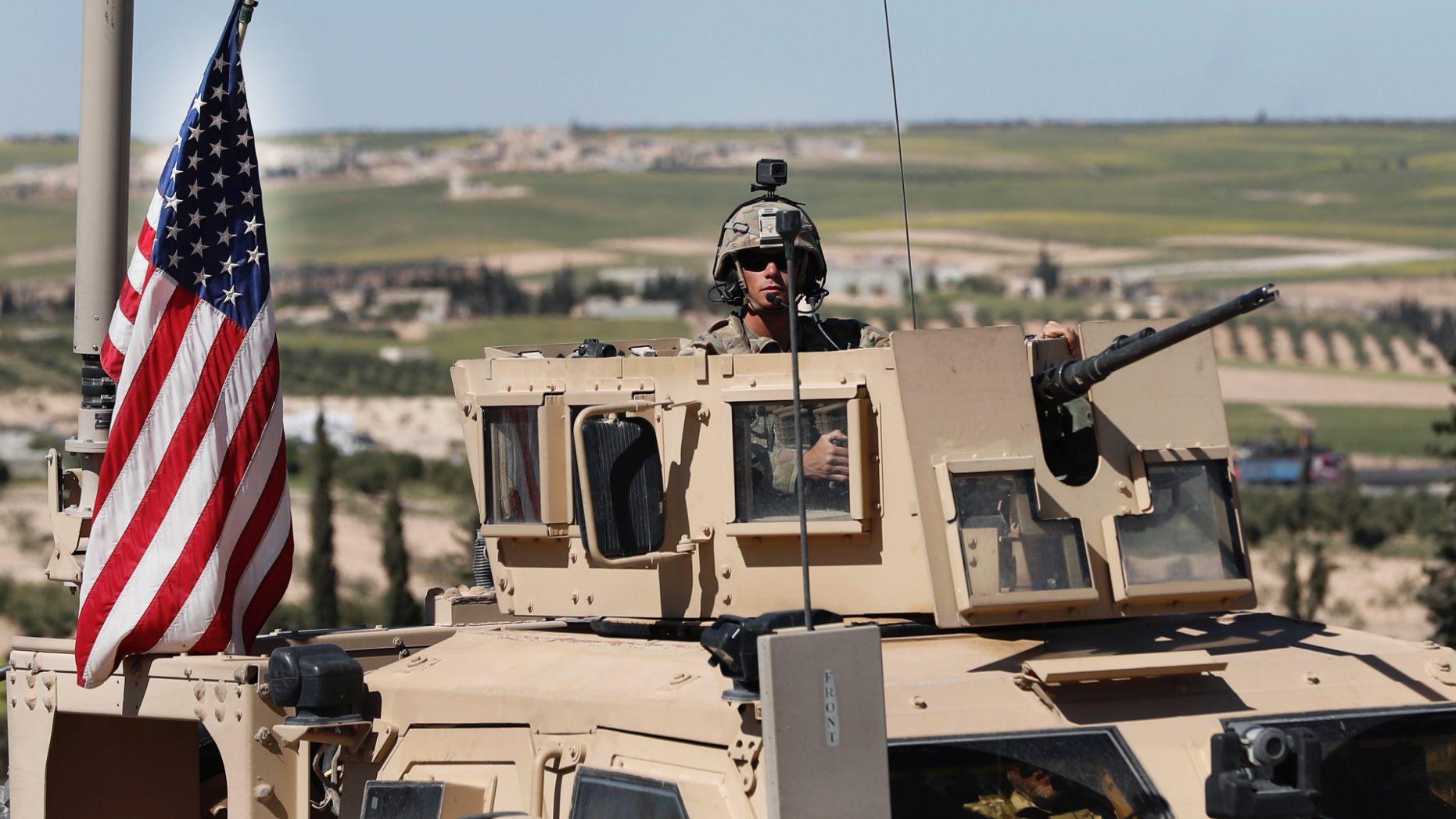 Trump administration considering plan to pull all US forces out of Syria, officials say 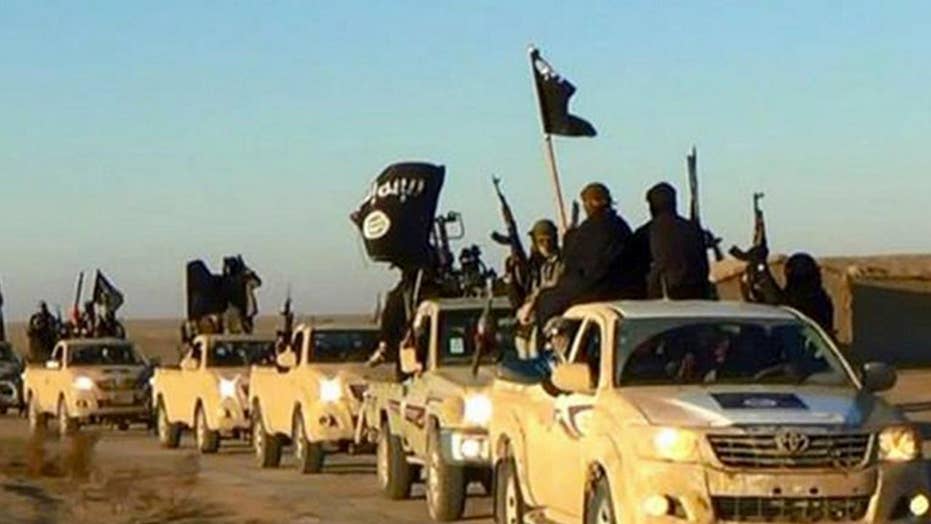 Hajin was the main ISIS stronghold in the last pocket of land they control in eastern Syria, near the Iraqi border; reaction and analysis from Gen. Jack Keane, Fox News senior strategic analyst.

The Trump administration is considering pulling all U.S. forces out of Syria, U.S. officials confirmed to Fox News.

There are roughly 2,000 American troops on the ground in Syria currently, concentrated in northern Syria.

The Wall Street Journal was first to report the administration’s Syria plans. President Trump appeared to allude to the decision to pull troops out in a Wednesday morning tweet.

"We have defeated ISIS in Syria, my only reason for being there during the Trump Presidency," Trump wrote.

“Five years ago, ISIS was a very powerful and dangerous force in the Middle East, and now the United States has defeated the territorial caliphate," Sanders said. "These victories over ISIS in Syria do not signal the end of the Global Coalition or its campaign. We have started returning United States troops home as we transition to the next phase of this campaign. The United States and our allies stand ready to re-engage at all levels to defend American interests whenever necessary, and we will continue to work together to deny radical Islamist terrorists' territory, funding, support, and any means of infiltrating our borders.”

The Pentagon issued a vague statement in response to the news reports, not committing to any path ahead.

"At this time, we continue to work by, with and through our partners in the region," spokesman Col. Rob Manning said.

“We’re knocking the hell out of ISIS," he said. "We’ll be coming out of Syria, like, very soon. Let the other people take care of it now. Very soon. Very soon, we’re coming out.”

But Defense Secretary James Mattis and National Security Adviser John Bolton convinced the president to keep American troops on the ground in Syria, not only to continue the ISIS fight, but to keep an eye on Iranian-backed forces in Syria.

“We’re not going to leave as long as Iranian troops are outside Iranian borders and that includes Iranian proxies and militias,” Bolton said in September, according to the Associated Press.

U.S. troops first deployed to Syria in late 2015 during the Obama administration. At the time, dozens of U.S. special operations forces set out to partner with a Kurdish-led ground force against ISIS.

Following numerous battlefield victories, ISIS currently holds only 1 percent of the territory they once held at their height in 2014, when the terrorist army controlled an area the size of Ohio across Syria and Iraq.

Just last week at a press conference at the State Department, Trump’s envoy to the anti-ISIS coalition said, “The military objective is the enduring defeat of ISIS. And if we’ve learned one thing over the years, enduring defeat of a group like this means you can’t just defeat their physical space and then leave.”

Some critics point to the pullout of U.S. forces from Iraq in 2011 as paving the way for the rise of ISIS — an example of why complete U.S. military disengagement on the ground is a bad idea.

Iran, Russia, Turkey and the Assad government in Damascus stand to benefit if the U.S. does pull all forces from the ground.

The news comes less than a week after President Trump spoke to Turkey’s president.

Turkey has long considered the U.S.-backed ground force fighting ISIS in Syria to be a terrorist group due to their links to a separatist group in Turkey which have killed thousands in the past decades.

Excuse Me, Jeffree Star Gets Paid How Much to Use a New Product?!