Home » World News » 'Truly despicable' man, 33, raped his own sister and tried to molest his mum during cocaine-fuelled rampage

'Truly despicable' man, 33, raped his own sister and tried to molest his mum during cocaine-fuelled rampage

A "TRULY despicable" man raped his own sister and tried to molest his mother during a cocaine and alcohol-fuelled frenzy.

Gloucester Crown Court heard the man, 33, and his extended family had earlier been on a night out together when the rape took place in May 2017. 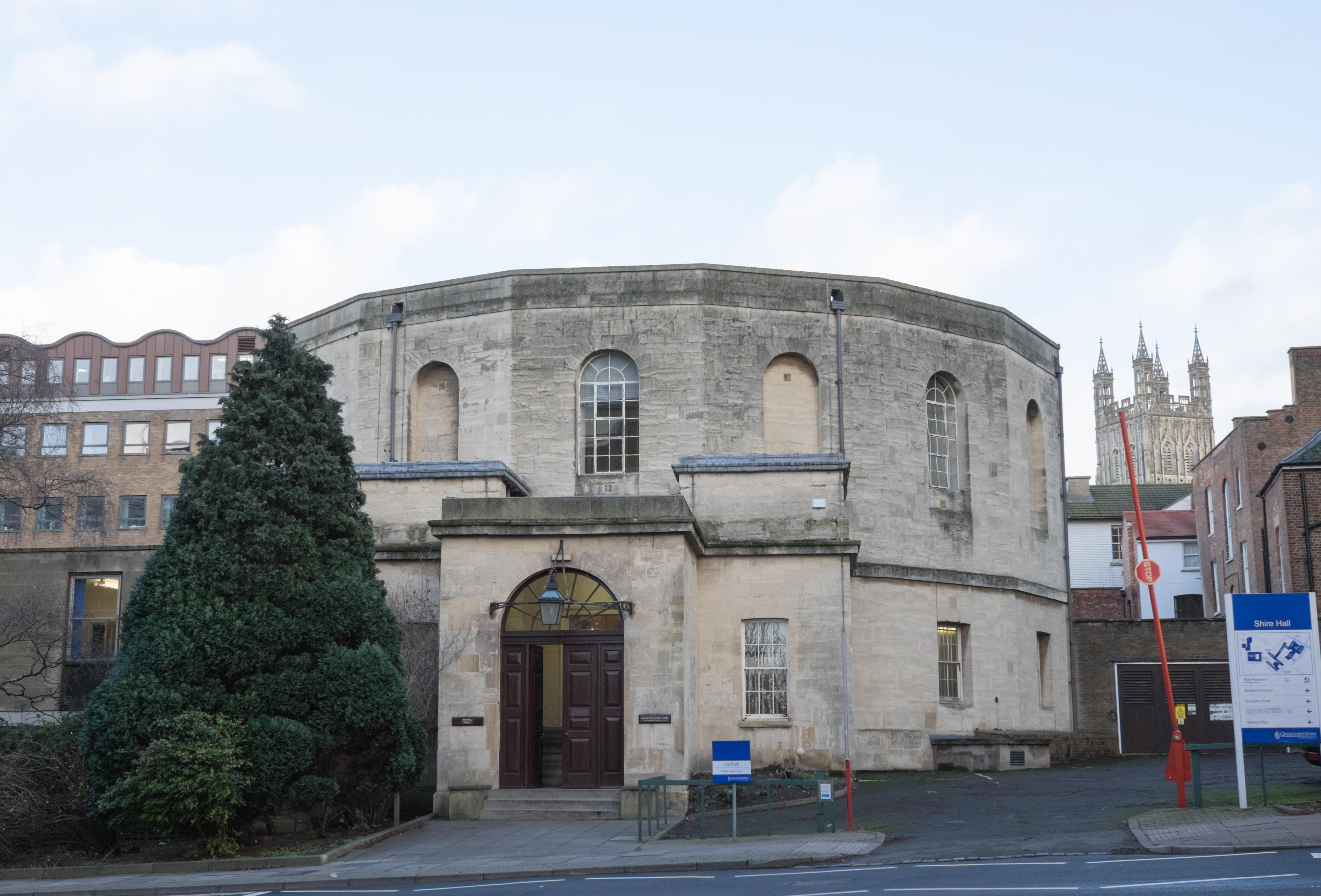 The man admitted he was high on cocaine and alcohol at the time of the attack.

His mother later revealed that he had assaulted her years earlier, during 2010, but she had not reported it.

The man admitted having sex with his sister on a sofa at home but claimed she consented to it.

He told the jury that he had sex with his sister because it was exciting to do something "taboo".

But the jury rejected this and found him guilty of rape.

In a statement read to the coufrt, the man’s sister, who cannot be named for legal reasons, said: "I feel my brother should get the maximum sentence possible.

"I want him to understand that he has broken up our family and I don’t think it will ever be the same again.

"As a result of this incident I felt I had to move from my home and my extended family and close friends.

"My relationship with my other siblings has also been affected. I think they are troubled by my decision to go to the police."

The man’s mother said in a statement: "Despite what has happened, I believe my son has lost something of himself.

"He’d been taking drugs at the time of the incident. Before his involvement with recreational drugs, he had always been kind and caring and a joy to be with.

“Not a day goes by without me thinking about what I’ve lost. I am hopeful he will change and we can become a normal family again."

Passing sentence, Recorder Richard Shepherd said that publicly naming the defendant or the victims was prohibited by reporting restrictions that apply to the case.

He told the man: "Obviously the jury disagreed with your intentions in that your assertion that your sister was anyway consenting, this suggestion was frankly ridiculous.

"She was asleep on the sofa.

"Your actions have had a devastating effect by effectively blowing your family apart. Your sister should have felt safe.

"It seems that when you mix drugs and alcohol together you have a heightened arousal towards family members."

Jailing the man to six years and ten months, Record Shepherd told the man: "You have committed a truly despicable crime.

"It is something that your sister will never forgive you for."