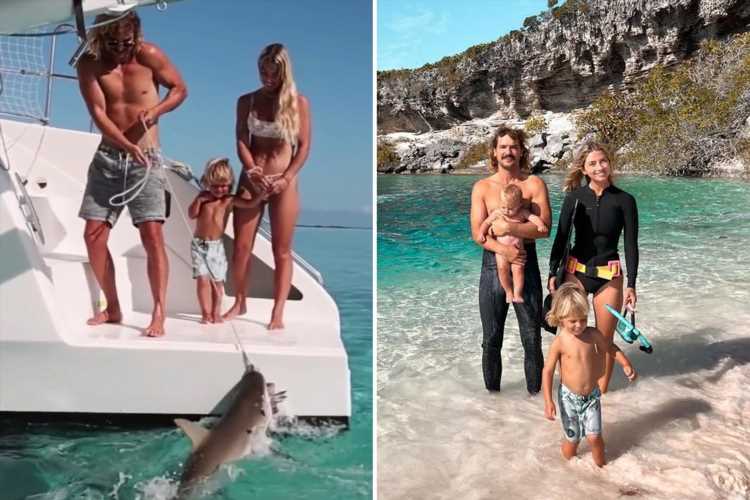 A TRAVEL blogging couple have been blasted online after sharing a clip of a shark feasting just inches away from their two-year-old son. 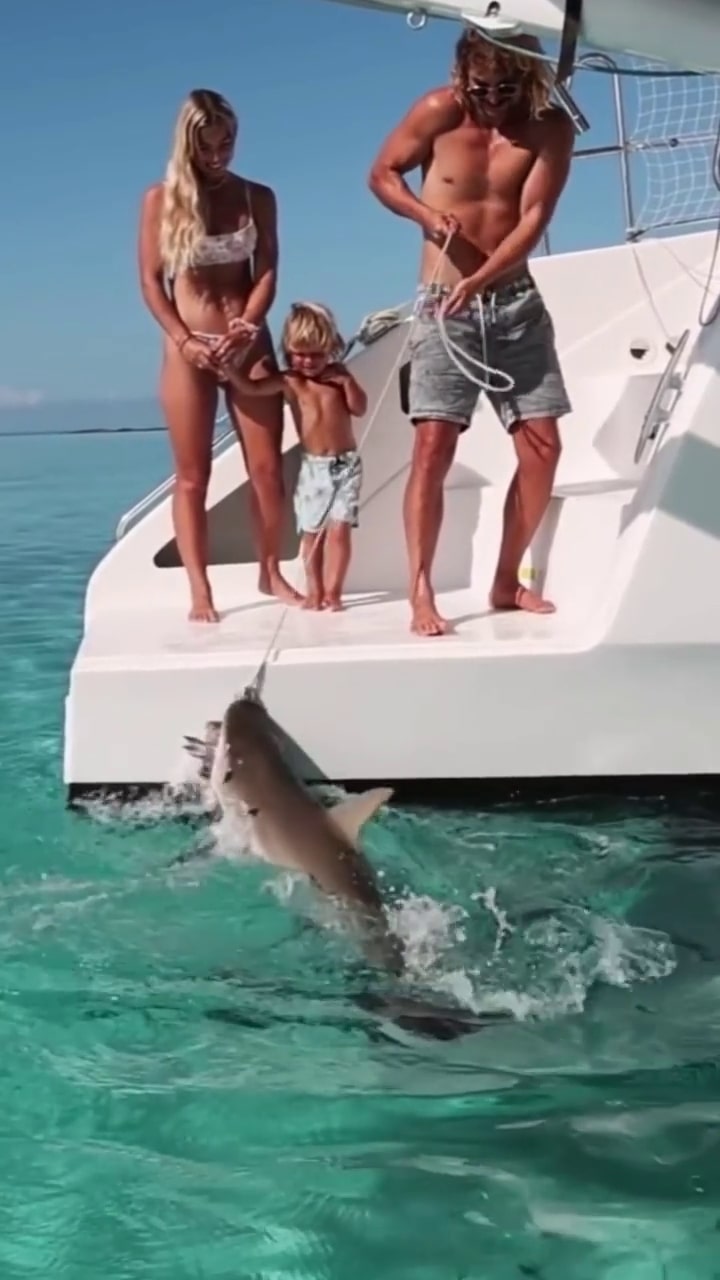 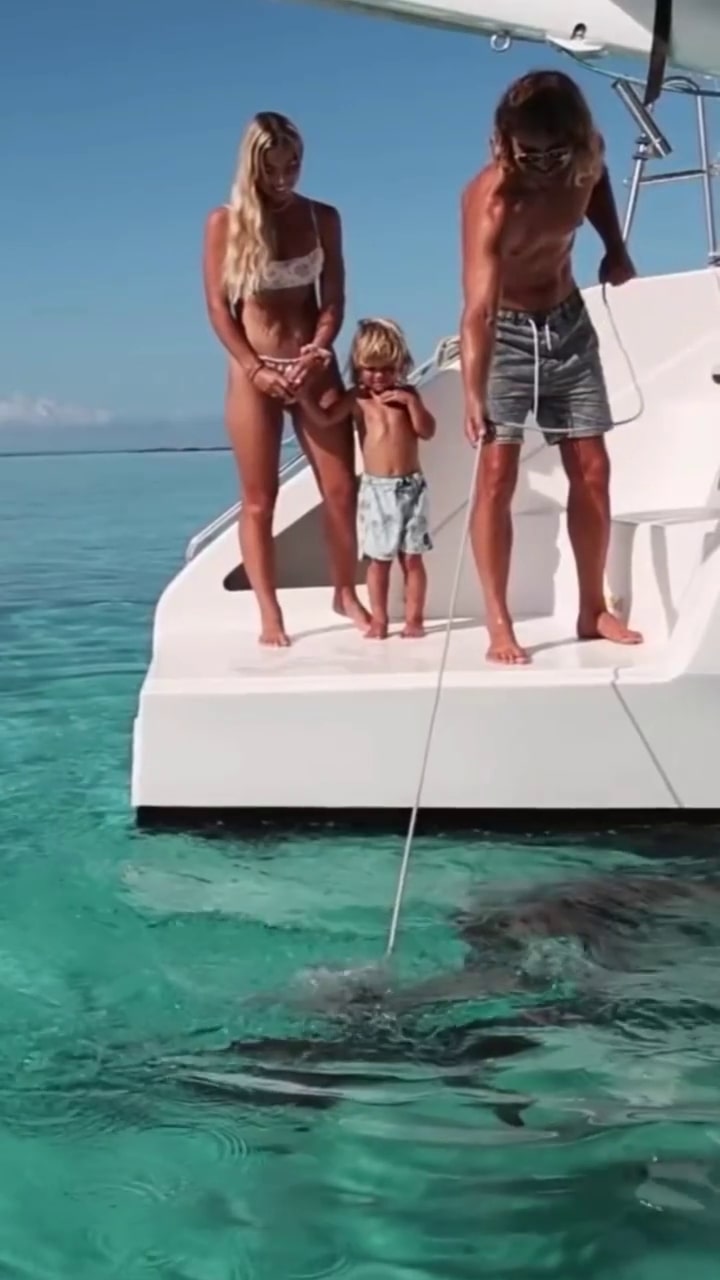 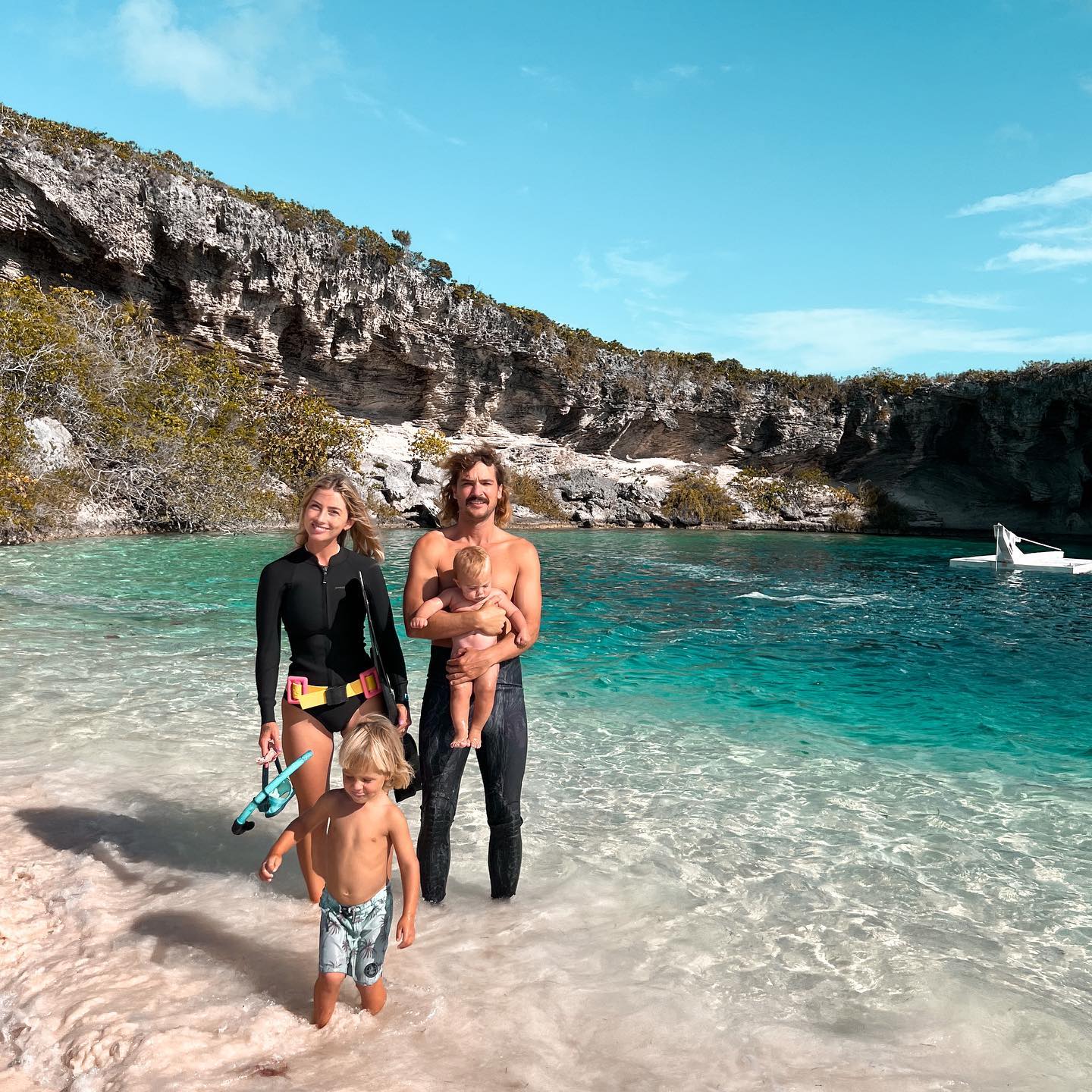 The couple – who have hundreds of thousands of followers on their Instagram accounts – are on a seven-year trip sailing around the world with their two young sons, Darwin and Lenny.

On Sunday, Elayna caused a social media frenzy when she shared a video of Riley feeding a shark as she and little Lenny stood right on the edge of the boat – just inches from the beast.

The tot can be seen stepping back as the shark thrashes about and bumps into the edge of the boat. 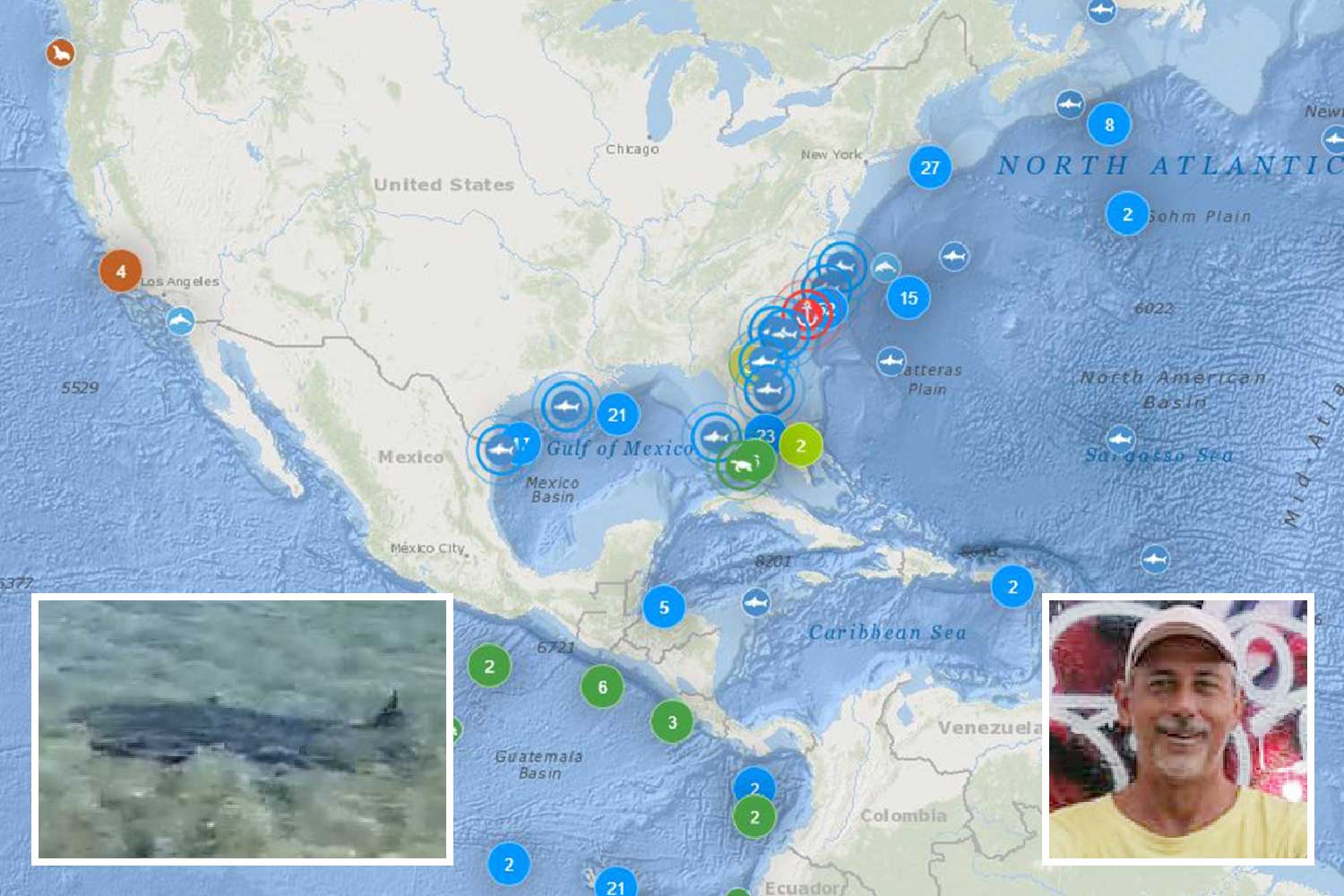 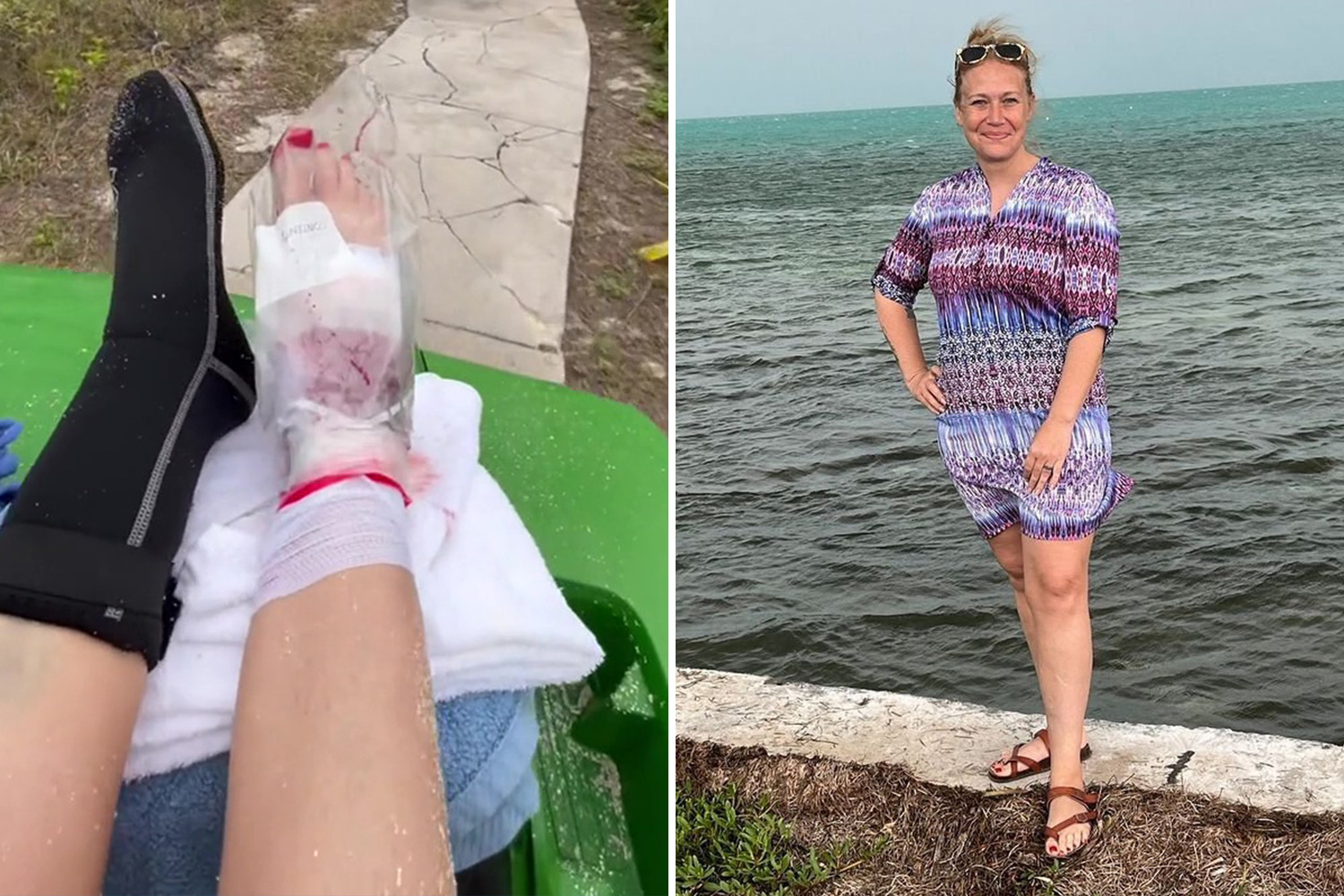 "We've seen a lot from this back porch, but nothing quite like this."

The clip was met with a tirade of backlash, as concerned social media users and marine biologists alike hit out at the couple.

One person commented: "Please be careful. I don't think these videos are worth the risk you're putting your family in.

"I'm afraid one day this is going to back fire for you. The 'clicks' aren't worth it."

A marine conservation biologist added: "This is terrible and super irresponsible. You are training sharks to associate human interaction with getting fed."

Another user said: "This is plain stupid. Accidents happen because of shark feeding, anyone living on the water knows that."

A fourth quipped: "This must be where the term click bait came from".

And a fifth wrote: "Not cool. Your child looks scared. You won't get my support on content like this, I'm unfollowing".

But some fans defended the couple, calling the video "amazing".

Another wrote: "It is so lovely to see the respect you have for sharks".

A third added: "Little Lenny is going to be fearless in life".

It comes after dramatic footage showed the moment two fishermen caught a monster shark – but the pair were shocked once they reeled it in.

Aussies Shaun Whale and Sammy Hitzke fought with the beast for 4.5 hours before discovering their shark had been eaten by another shark.

Next Generation! How Rihanna's Pregnancy Is Affecting Bond With Mom Monica
World News