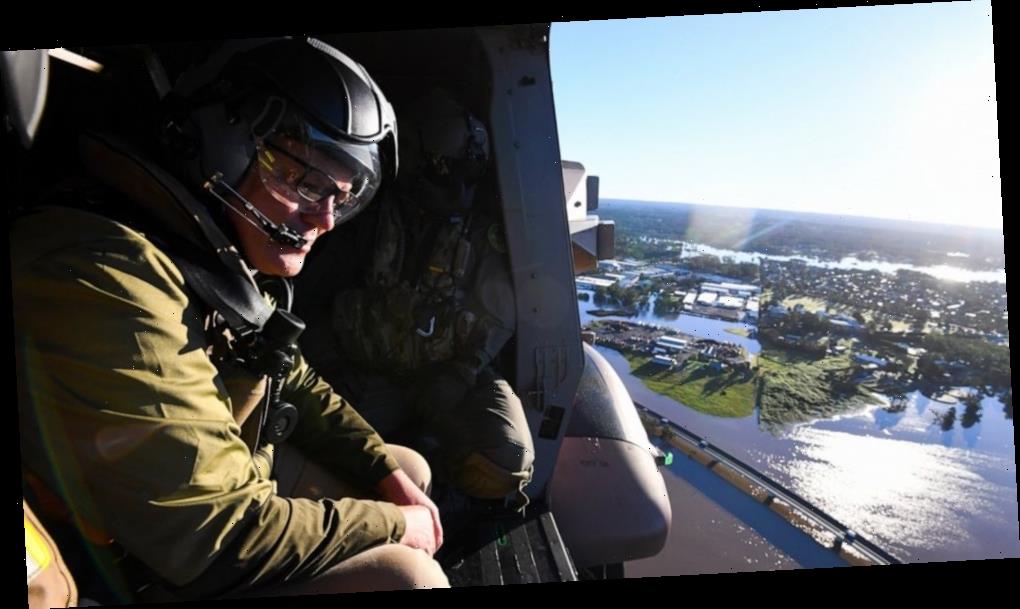 CANBERRA, Australia — A motorist trapped in a car in Sydney on Wednesday became the first fatality of the Australian east coast floods.

The car was trapped in floodwater in northwest Sydney at dawn and emergency services recovered the car with a body inside early afternoon, officials said. The body has yet to be formally identified.

Prime Minister Scott Morrison expressed the Parliament’s condolences to the family of the man who died at Glenorie. Morrison said his own policeman father had taken their family camping near Glenorie every Easter.

Morrison reflected on the state’s recent struggles. Years of drought across most of the state culminated in catastrophic wildfires last Southern Hemisphere summer. The fires were followed by the pandemic and now record floods.

“This is a terribly sad day for that family,” Morrison told Parliament. “We have seen so much over the course of the past year and more as this country has battled so many things — floods, fires, viruses, drought and now these floods again.”

Emergency services have made hundreds of rescues since the flood emergency in Australia’s most populous state began last week.

A flotilla of boats was delivering crucial supplies to isolated communities on the flooded Hawkesbury River northwest of Sydney and ferrying stranded residents to safety.

Morrison took a flight over the Hawkesbury to survey the damage early Wednesday.

“The expanse of water that went right across that region was quite devastating to see and to see the homes, only their roofs and those of out sheds,” Morrison said.

Cabinet Minister Peter Dutton said more than 700 defense personnel would soon be deployed as the floods recede to help people return to their homes and businesses as quickly as possible.