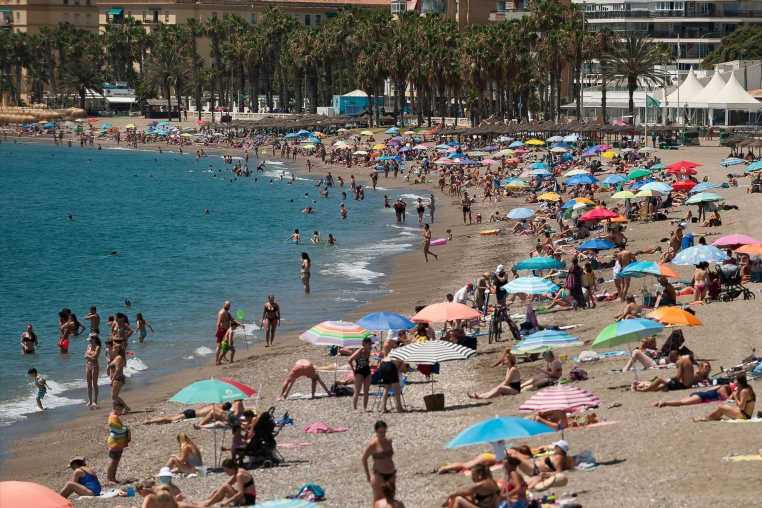 TORY backbenchers have blasted the government’s “inexplicably complicated” plans to introduce an amber watchlist over fears that they could ruin summer holidays.

The idea, which was agreed in principle this week, would see holidaymakers warned that while they are abroad certain amber countries could go straight on to the red list. 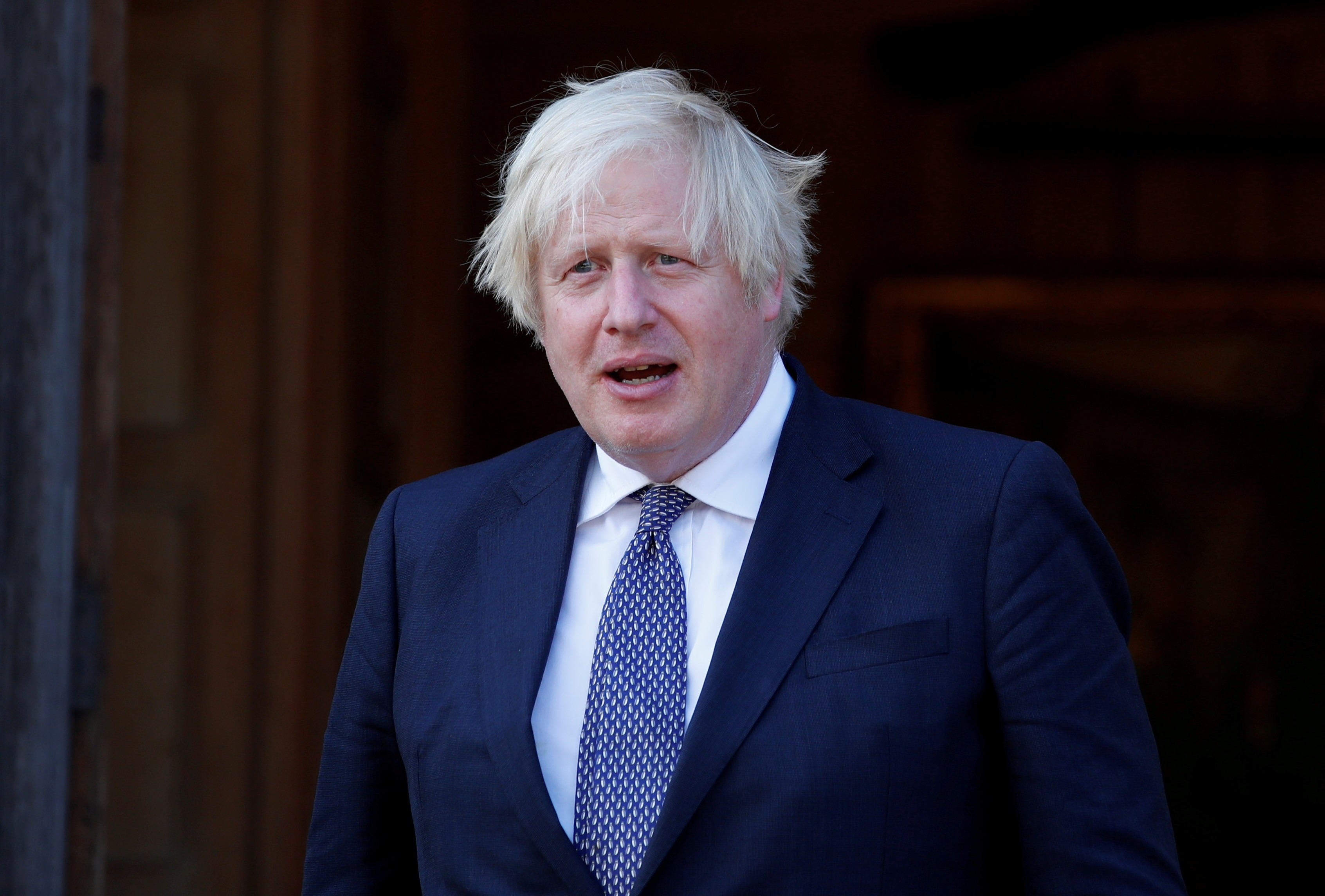 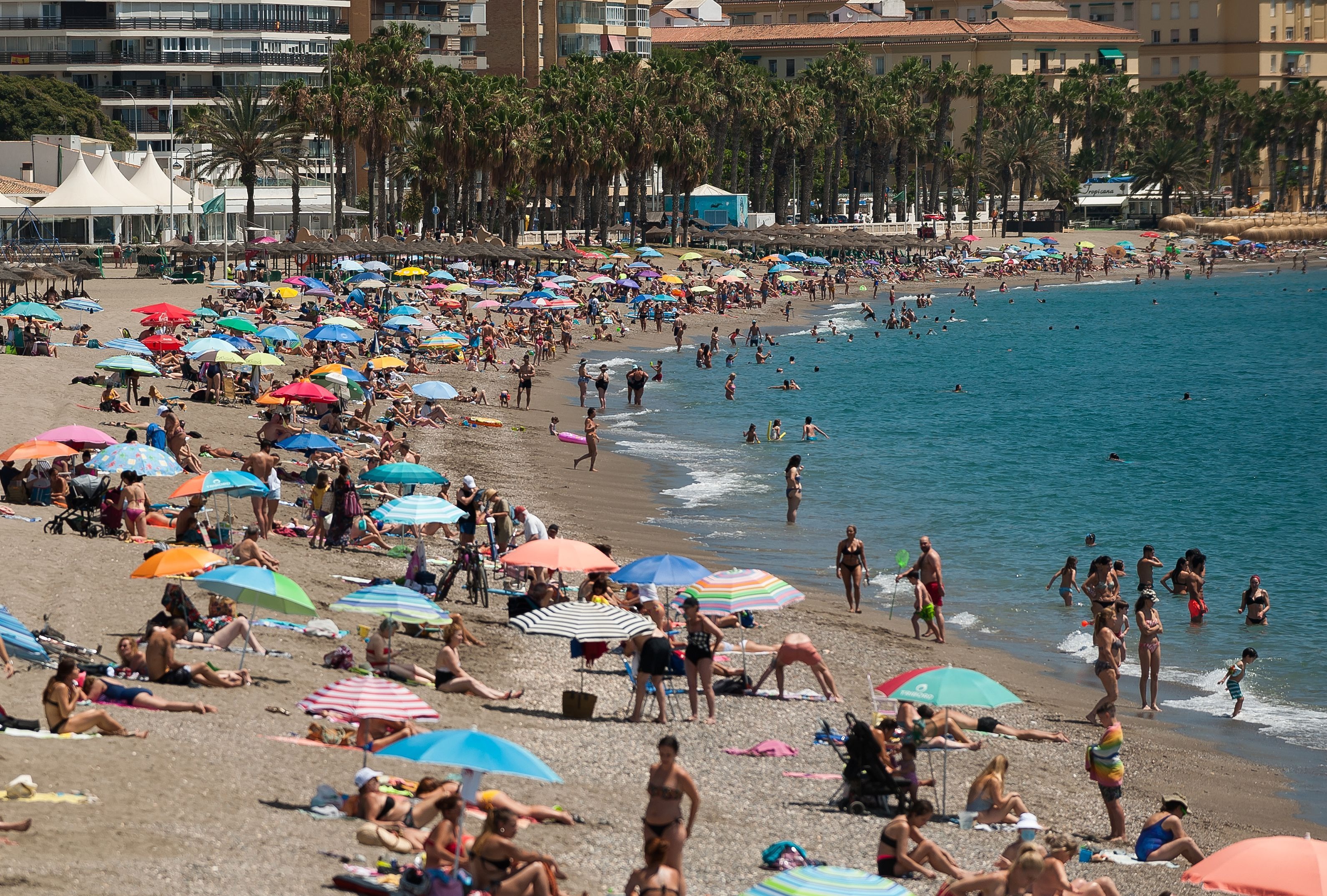 Under current rules, holidaymakers have to quarantine for ten days on their return to Britain — even if they are double jabbed.

And if the country suddenly moves to a red list, travellers would face compulsory hotel quarantine on their return, at a cost of £1,750 a head.

Spain could be one of the countries added to the list after experts previously cited that cases are looking “worrying” and “bleak”.

It would be likely to cause an exodus of up to a million British tourists who are on holiday there now.

Furthermore, fears are also mounting that Italy and Greece could be included as well as they begin enforcing their own measures to curb the spread of the virus.

It has promoted Tory backbenchers to pressure Boris Johnson and his government regarding any changes to the traffic light system that could leave the travel industry in jeopardy.

Huw Merriman, the Tory Chairman of the Commons transport committee, said the proposal for an amber watchlist was a “giant red flag” that would cause bookings to collapse.

“The government has used the vaccine dividend to make some positives strides in the last few weeks, making it easier for those travelling in and out of the UK.

“This is not the time be adding further complexity, uncertainty and anxiety to an already beleaguered sector."

Ministers were set to meet on Thursday to review which countries Brits can safely visit, but a decision has now been delayed amid the government split.

Chancellor Rishi Sunak reportedly told Boris Johnson that the UK's current border restrictions were "out of step with our international competitors".

He warned that the curbs were having a damaging effect on jobs, amid mounting fears for the tourism and hospitality industries.

A source told the Sunday Times: "Rishi has called time on the travel restrictions." 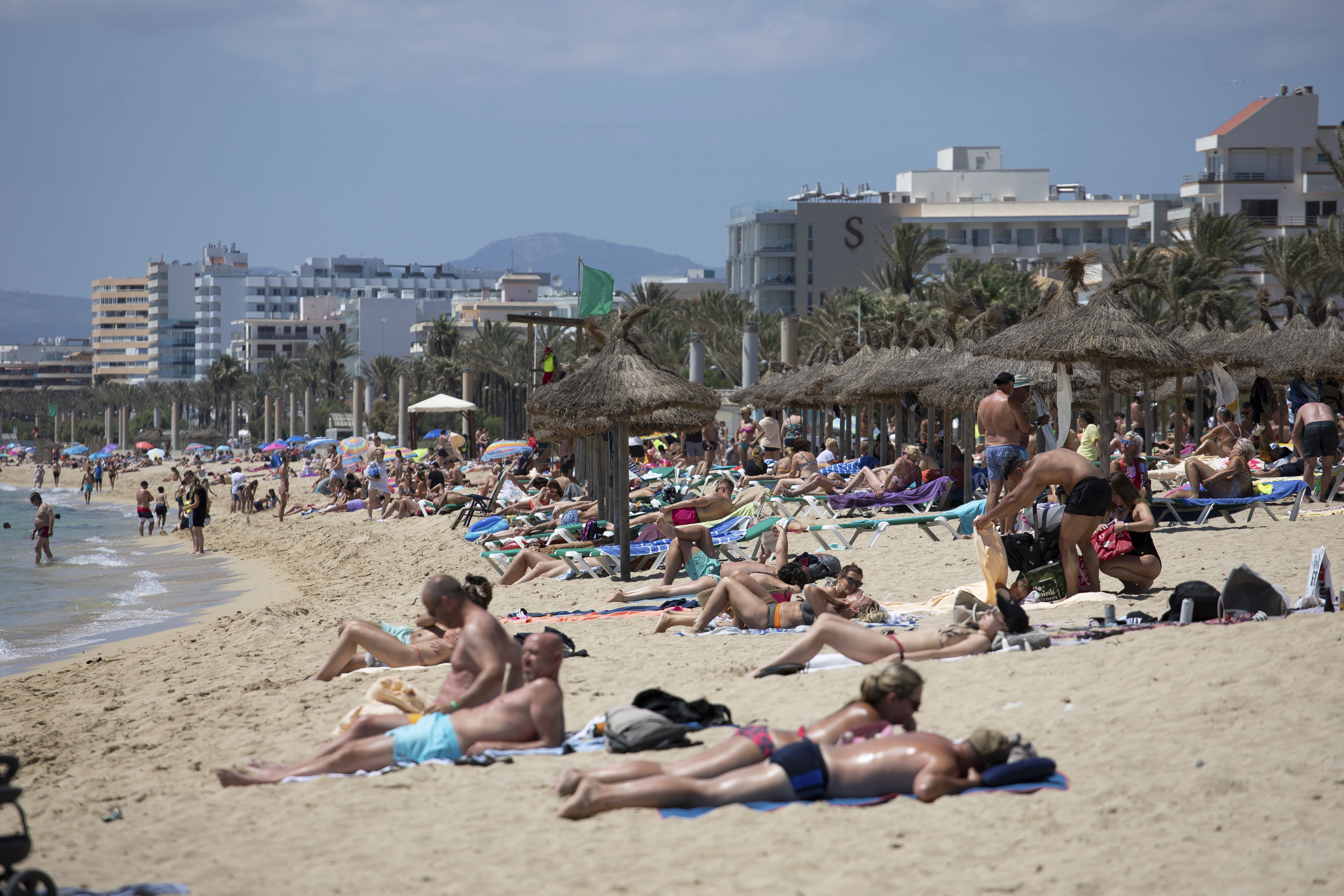 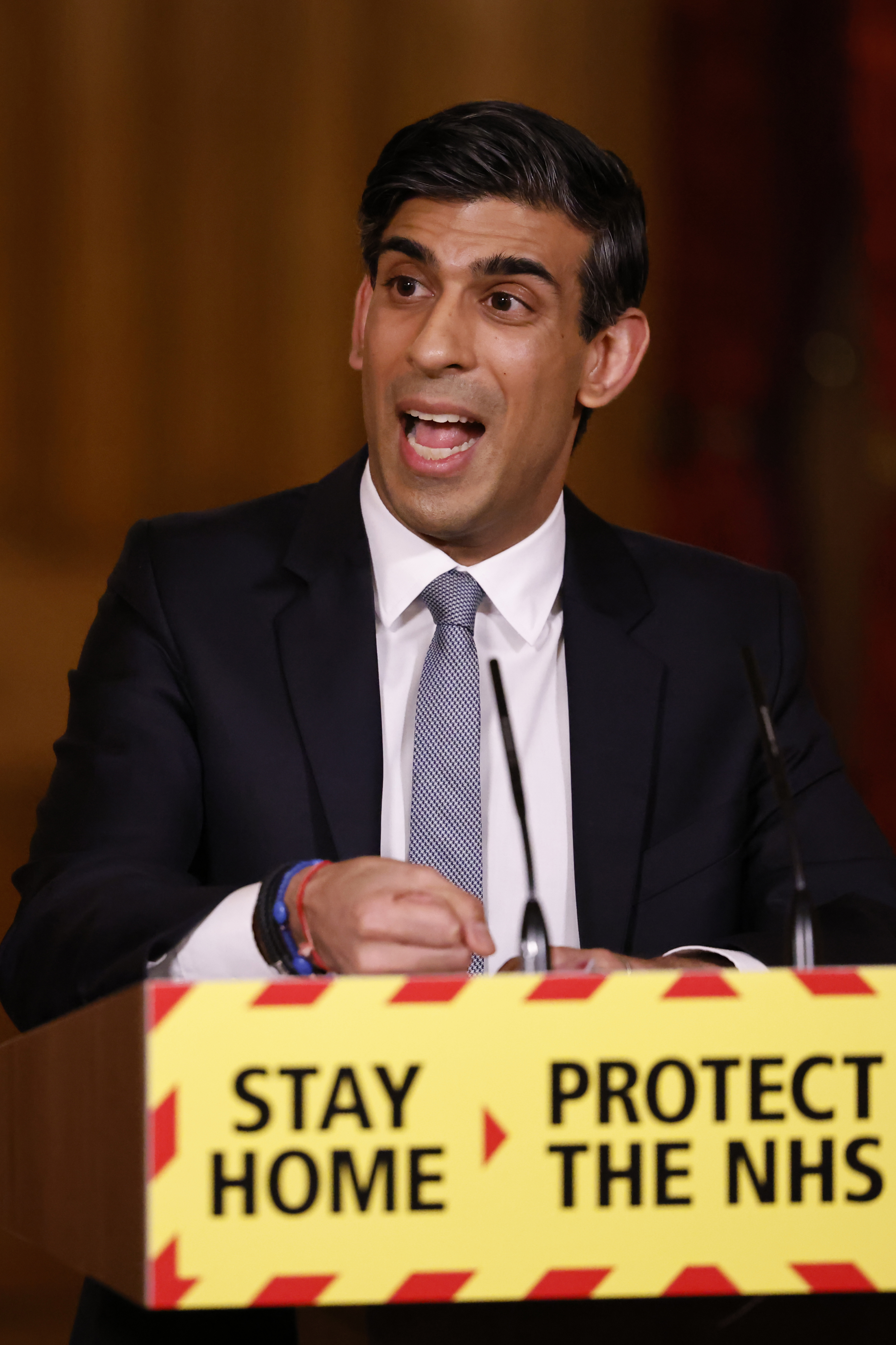 The boss of trade body Airlines UK told The Sun that the Government was just “tying itself in knots with inexplicably complicated rules."

Tim Alderslade said: “We have totally squandered our vaccine dividend, no doubt to the amusement of the EU who have successfully opened up faster.

“This is the last chance saloon for the summer. Amber to most people is a glaring warning sign not to travel.

“Who would book a holiday knowing there’s a fair chance you will have to self-isolate when you get back?”

It was announced last week that double jabbed EU and US citizens — and British expats — could avoid quarantine when they arrive in the UK.

However, the bosses of BA, Virgin, easyJet, Ryanair, Jet2, LoganAir and TUI UK urged Transport Secretary Grant Shapps to expand the green list in a letter that warned: “We cannot afford to stand still over this vital summer period.”

Expert Paul Charles, boss of The PC Agency, said: “The traffic lights have failed because it is chaotic.”

Currently, France is the only country's on the new "amber plus" category.

The move meant France was excluded from the quarantine exemptions for fully vaccinated travellers – so holidaymakers have to isolate even if they are double jabbed.

It resulted in a furious backlash from France and our own MPs who called it discriminatory and “scientifically unfounded”.

The Sun understands that the extra category for France is set for the axe within days — if Beta variant cases continue to fall there.

Transport Secretary Grant Shapps insisted on Friday that the concerns over the Beta variant were based on cases in mainland France, not the tiny department of Reunion island in the Indian Ocean.

He said it was right to continue with a “cautious” approach.

Horoscope today, Monday August 2: Daily guide to what your star sign has in store for your zodiac dates