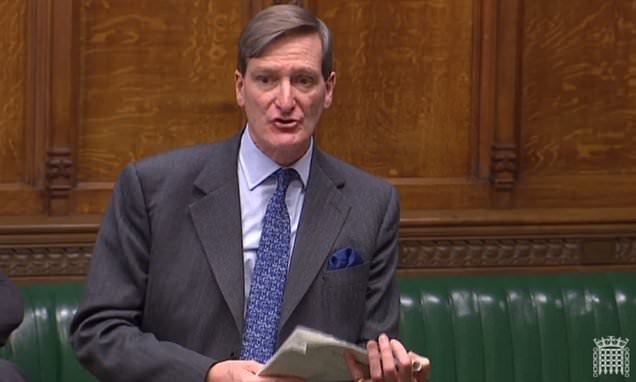 Tory rebel amendment that could give MPs power to demand referendum

Theresa May is facing a dramatic bid to derail her Brexit plans today after Remainers from across parties joined forces.

Tory rebel Dominic Grieve has tabled an amendment to the PM’s deal that could give MPs power to direct the government.

They are also trying to ambush the government by pushing it to a vote this evening – rather than at the end of the marathon debate.

The package thrashed out by Mrs May with Brussels is due to come before the Commons on December 11, in a showdown that could define the country’s future for generations.

But Mrs May is staring down the barrel of a catastrophic defeat as around 100 Tories have publicly signalled opposition, while Labour, the SNP and the Lib Dems are also against. 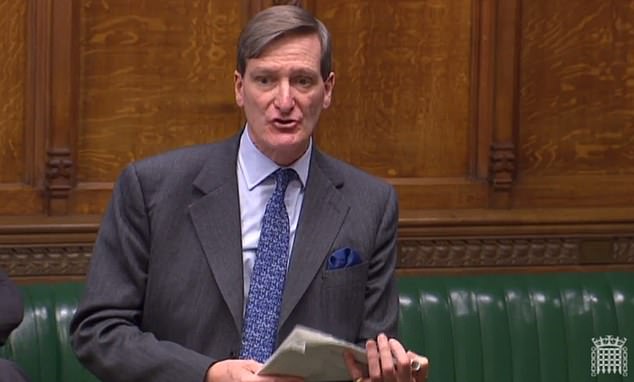 Ministers have been trying to reduce the potential for Parliament to undermine the government’s approach by restricting amendments to their plan.

If the PM loses the so-called ‘meaningful vote’ on December 11, the EU Withdrawal Act states that it must come back to the Commons within 21 days and spell out their intentions.

Companies which trade with the EU are being contacted to say they have to register for a UK economic operator registration and identification number (EORI).

HM Revenue and Customs will be contacting 145,000 businesses who only import or export goods with the EU to advise them to register for an EORI.

The Prime Minister’s spokesman said: ‘If you are a business which exports to the rest of the world you will currently have one of those, they are an HMRC requirement; if you only do business within the EU, you may well not have one of those.

‘HMRC is today advising that you will need one in able to continue to make declarations in the future.’

However, under normal Standing Orders at that point the plan would only be subject to a ‘neutral motion’ – meaning MPs could only ‘take note’ of the proposed approach.

The rebel amendment, endorsed by more than a dozen MPs including Mr Grieve, former Cabinet Office minister Oliver Letwin, and Treasury Committee chair Nicky Morgan, would remove this restriction for when the Commons comes to consider the government next steps.

That would allow MPs to table amendments that would reject the government’s plans, and instruct ministers to do something different – such as extending Article 50 and holding a second referendum.

While not necessarily binding, such an expression of Parliament’s will would have huge political force and might well be impossible to ignore.

By attaching the amendment to the ‘programme motion’ for the Brexit deal vote – which sets out the timetable – Mr Grieve could ensure it it voted on tonight, rather than next Tuesday with other amendments.

The Speaker has yet to decide which amendments to select, although most observers expect him to choose Mr Grieve’s.

The measure is very similar to a motion tabled Labour’s Hilary Benn – but is more likely to attract support from Tories.

Brexiteers tried to play down the importance of the change tonight.

‘Whatever the outcome of the amendment, it is not legally binding on the PM. Acts are law, motions are motions. The executive still decides how to proceed.’ 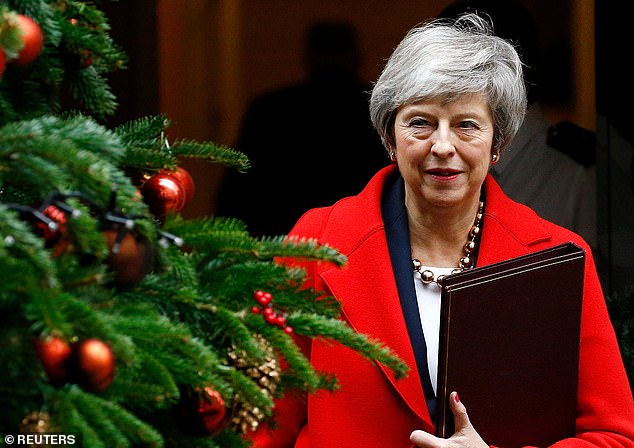 If the PM loses the so-called ‘meaningful vote’ on December 11, the EU Withdrawal Act states that it must come back to the Commons within 21 days and spell out their intentions