A TORY MP has been arrested on suspicion of rape and sexual assault offences, The Sun can reveal.

The man – a serving MP – was nicked by cops and remains in custody in the latest shock allegation to shake Westminster.

Scotland Yard said today: "A man was arrested on suspicion of indecent assault, sexual assault, rape, abuse of position of trust and misconduct in a public office."

The Met said the alleged sexual offences were committed between 2002 and 2009 in London.

They first received a report of the allegations in January 2020 and have conducted a two-year probe into the claims.

The unnamed MP is not being suspended by the party until detectives from the Central Specialist Crime unit conclude their probe. 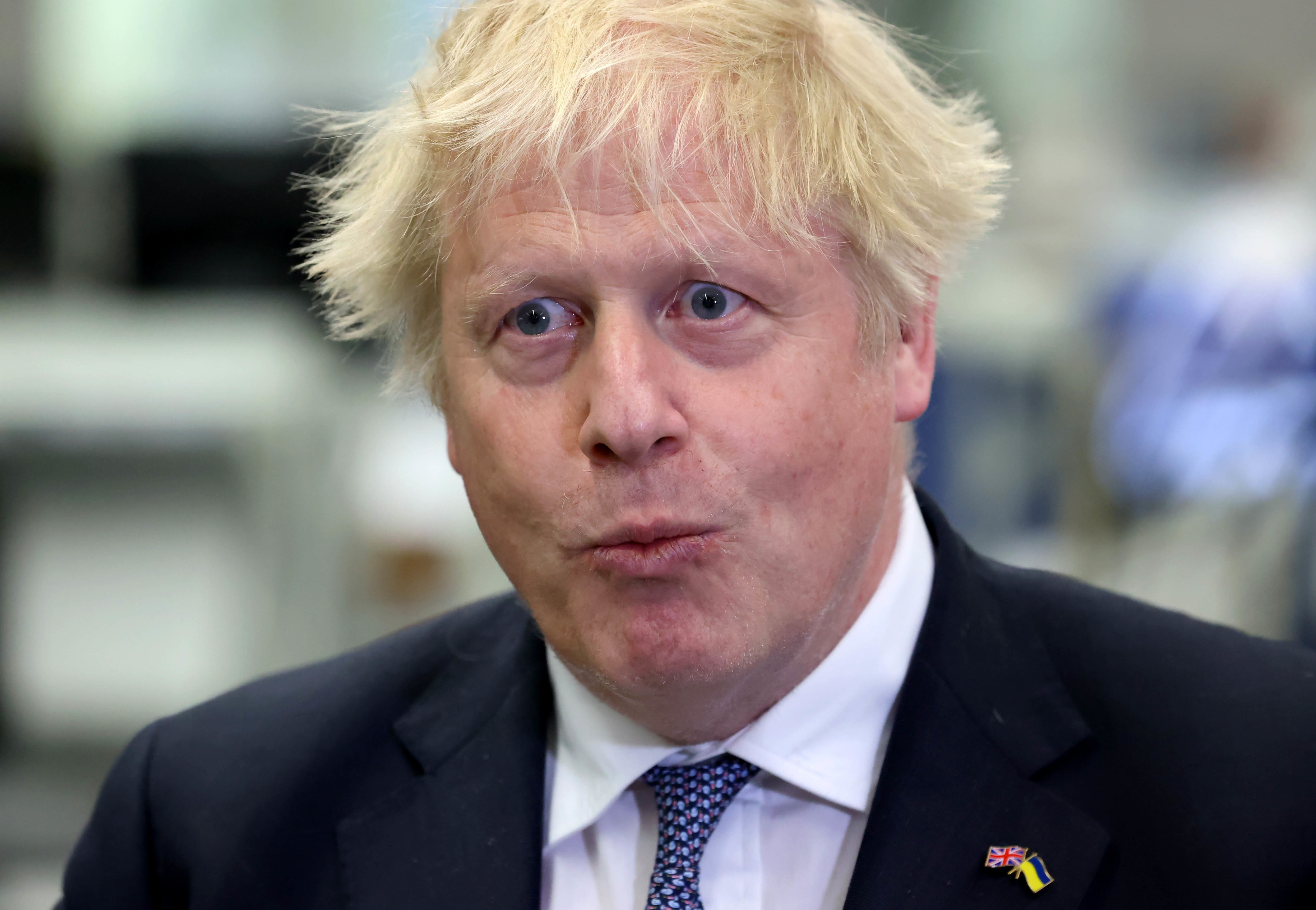 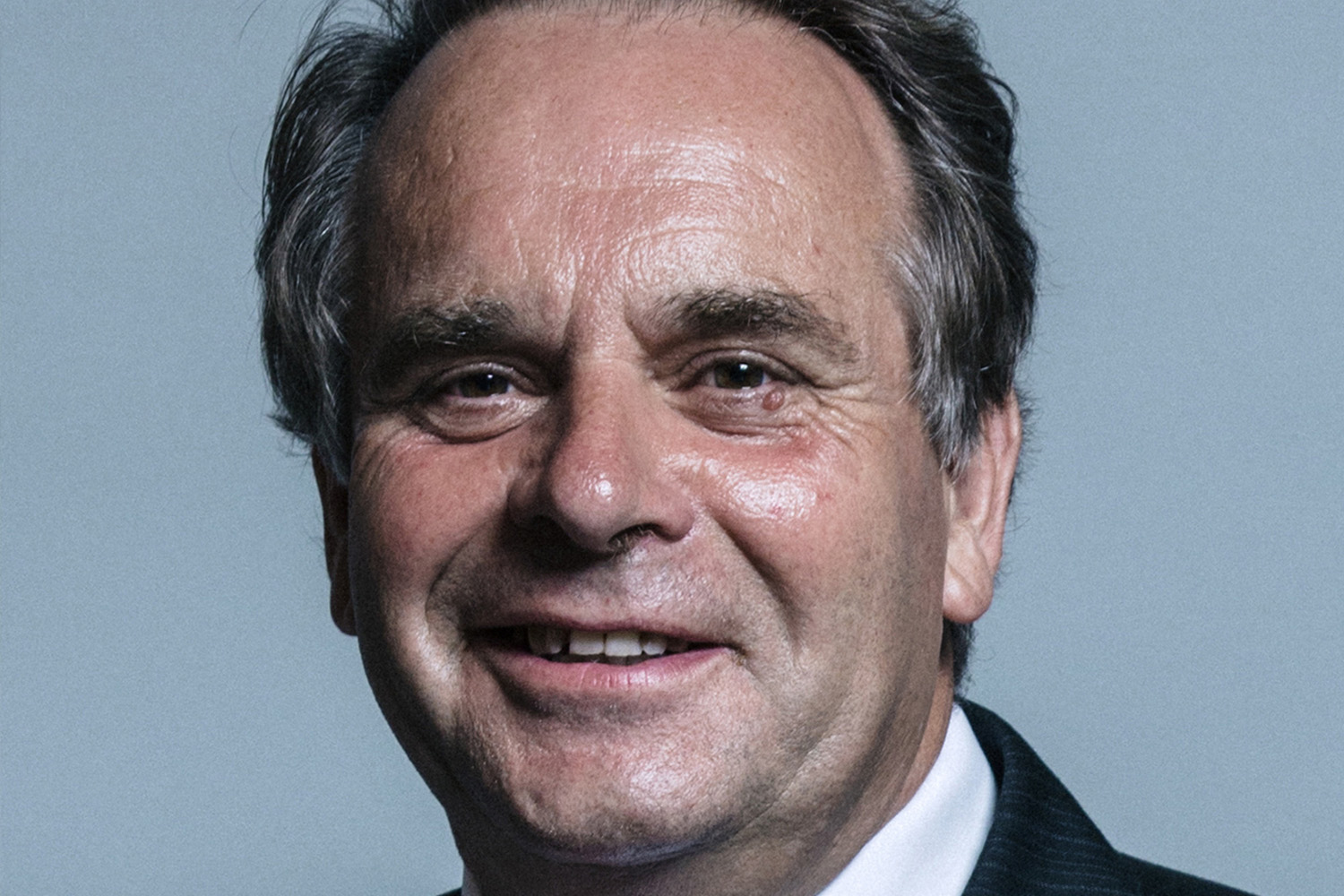 But Chief Whip Chris Heaton Harris has asked the MP to stay away from Parliament during the investigation.

A whips office spokesperson said: "The Chief Whip has asked that the MP concerned does not attend the Parliamentary Estate while an investigation is ongoing.

"Until the conclusion of the investigation we will not be commenting further."

The sex assault arrest comes after Parliament was rocked by a fresh Pestminster scandal amid a recent flurry of cases.

Imran Ahmad Khan resigned as a Tory MP after last month being convicted of molesting a teenage boy.

Around 50 MPs have reportedly been referred to Parliament's authorities over sex misconduct claims.

It is believed around 15 are active cases being probed by the Commons' Independent Complaints and Grievance Scheme.

Jennifer Lopez Demonstrates Why Everyone Needs a Babydoll Dress This Spring

'Where's all my money gone?' – Amir Khan was unsure how he lost £30MILLION which left him unable to retire in 2016
World News