Home » World News » Tormented girl, 11, kills herself after her 'rapist' is released on bail despite string of horrific charges 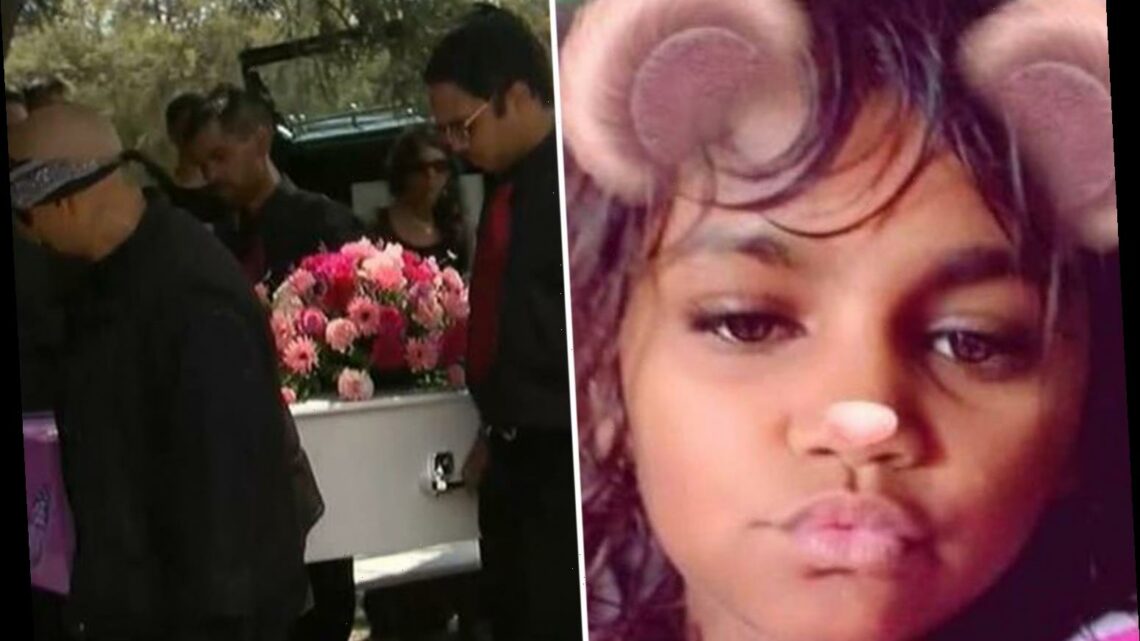 Tormented girl, 11, kills herself after her 'rapist' is released on bail despite string of horrific charges

A TORMENTED 11-year-old girl killed herself after her alleged rapist was released on bail, despite a string of horrific charges.

The funeral of Annaliesse Ugle was held today as distraught family members bid an emotional farewell to her. 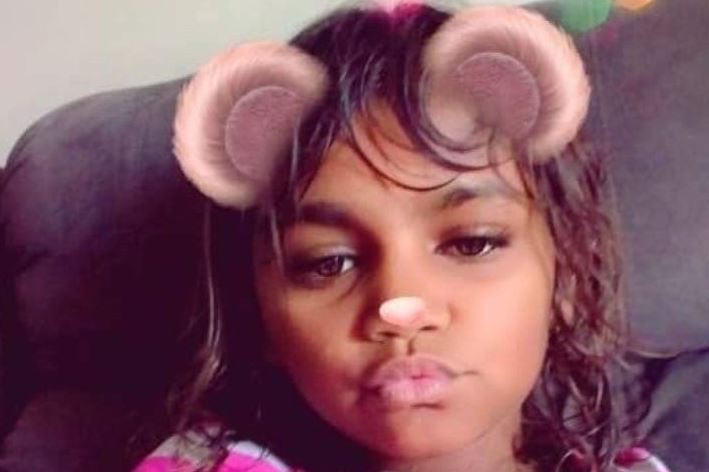 Hundreds of people gathered to pay their respects to the girl, with the congregation spilling onto the street.

One family member said: "We know you're up in heaven, looking down on us with your cheeky grin and your beautiful face"

Annaliesse took her own life last month after her alleged rapist, Peter Frederick Humes, 67, was released on bail.

The Indigenous girl was distressed after learning that although facing a string of charges including sexual penetration of a child under 13 and indecent dealing, Humes was let go.

Last month, heartbroken family members held a vigil for her on the steps of Western Australia’s Parliament House, according to Mail Online.

They called for the “Annalisse Law” legislation which would make sure that anyone who is accused of a child sex crime would be remanded in police custody while their case goes to trial.

The family, who gave permission for her to be named and pictured wore T-shirts with her pictured printed alongside the words “Justice for Annaliesse”.

They also shouted the phrase to get the attention of lawmakers.

According to The West Australian, her mother, Samantha Wilson said at the time: “I want the Parliament to put legislative laws through in Annaliesse’s name to protect other young children on her behalf like she should have been protected.

“We just want Annaliesse’s law to be passed so that other children who are in her situation are protected.

“Because my little girl, she was scared.”

Her mother said she was a “bubbly” young girl who frantically wanted to get away from her community. 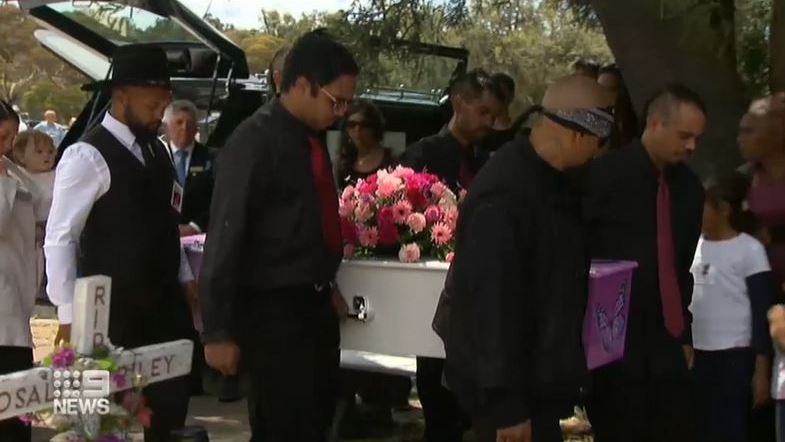 She also said Annaliese was a clever and happy girl who was fond of TikTok videos.

She previously told WA Today: “They let my baby down, the police, the courts… she had a lovely personality, was bubbly and outgoing.

Western Australia’s premier Mark McGowan also acknowledged that the police had been wrong in letting her alleged attacker go.

He said: “I have an 11-year-old daughter – it’s beyond understanding.

“Clearly, an error was made. The police have acknowledged that.

“I am very sorry for everyone involved that this whole set of events has occurred.”

The police also admitted their mistake in releasing Humes.

Assistant Commissioner of Regional WA Jo McCabe said: “An early assessment of this case and the seriousness of the offences tells me that police bail should have been opposed and not considered in this instance.”

Humes has now been arrested and put behind bars after new charges were levelled against him, according to 9 News. 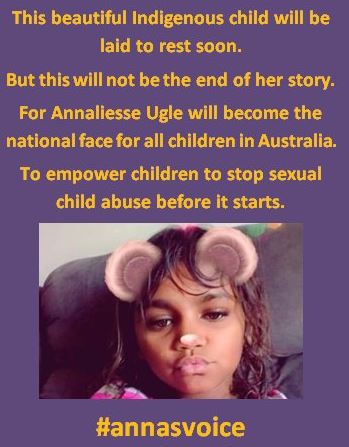