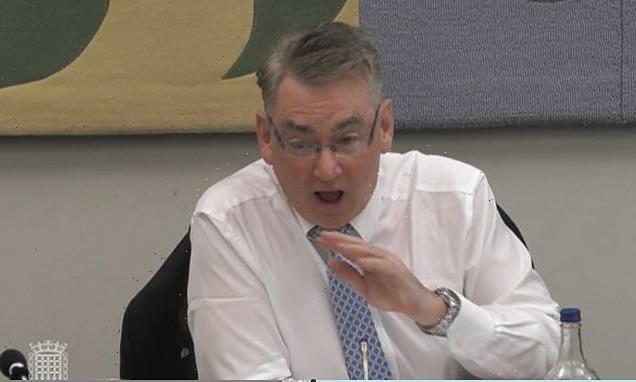 The competition to be the next Ofcom chairman has been reopened after civil servants originally blocked Downing Street’s preferred candidate.

Yesterday it emerged ministers had now extended the deadline for applications, for what was already a re-run of the original selection process, to fill the role.

Last night a leading MP said the search for a new boss ‘would put a reality TV series to shame’. 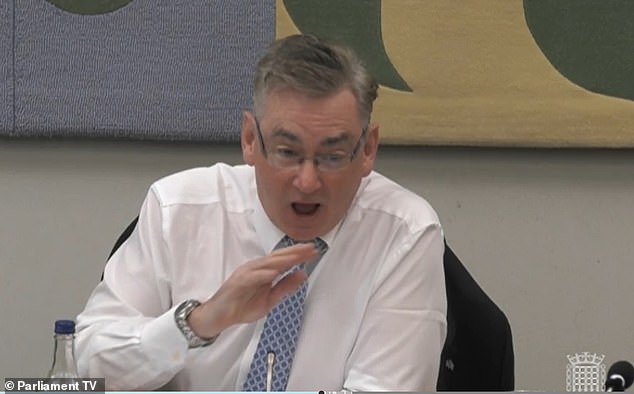 Chairman of the digital, culture, media and sport committee Julian Knight said the process of appointing a new head at Ofcom had become a ‘shambles’ 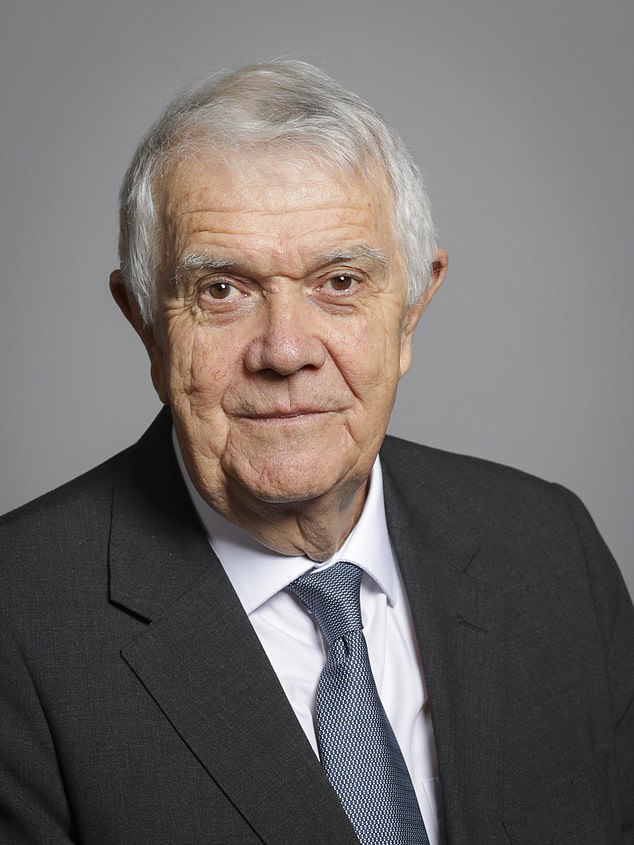 The government has been unable to replace the last head of Ofcom, Lord Burns, pictured

Chairman of the digital, culture, media and sport committee Julian Knight said the process had become a ‘shambles’.

The job at Ofcom has now remained unfilled for more than a year, after Lord Burns stepped down from the role in December 2020.

The Department for Digital, Culture, Media and Sport said yesterday the Government was ‘committed to finding the best possible candidate’ and the extension was to ‘ensure as broad a field of potential candidates as possible’.

The further delay comes after Whitehall mandarins tried to obstruct the Government’s original choice. Paul Dacre, who has since taken on the role of editor-in-chief of DMG Media, which publishes the Daily Mail, was the Prime Minister’s preferred choice for the role when it became vacant.

But Mr Dacre, in a recent article for The Spectator, revealed that an interview panel of civil servants had tried to block his appointment by saying his ‘strong convictions’ were ‘incompatible with being an independent chairman’.

He subsequently pulled out of the race, saying he would not be reapplying for the job when the selection process was re-run. He went on to deliver a stinging attack on the civil service.

Mr Dacre described his involvement in the selection process as an ‘infelicitous dalliance’ with the ‘Blob’ – a reference to the establishment in Whitehall.

In the piece written for The Spectator he condemned the ‘toxic hatred’ of Brexit among the ‘people who really run this country’, saying it had convinced him to step away from the Ofcom job. He accused Ofcom of ‘packing its ranks’ with former BBC executives, the same broadcaster it is responsible for regulating.

Last night, Mr Knight attacked the Government over the way it has handled the process. He said: ‘The search for the next chair of Ofcom goes on in a recruitment process that would put a reality TV series to shame. The word shambles has begun to look like an understatement.’

A DCMS spokesman said: ‘The Government is committed to finding the best possible candidate for this role and encourages all those with the required skills and experience to come forward.’