Home » World News » 'Top of the class' university student, 18, killed herself after becoming overwhelmed by stress of course 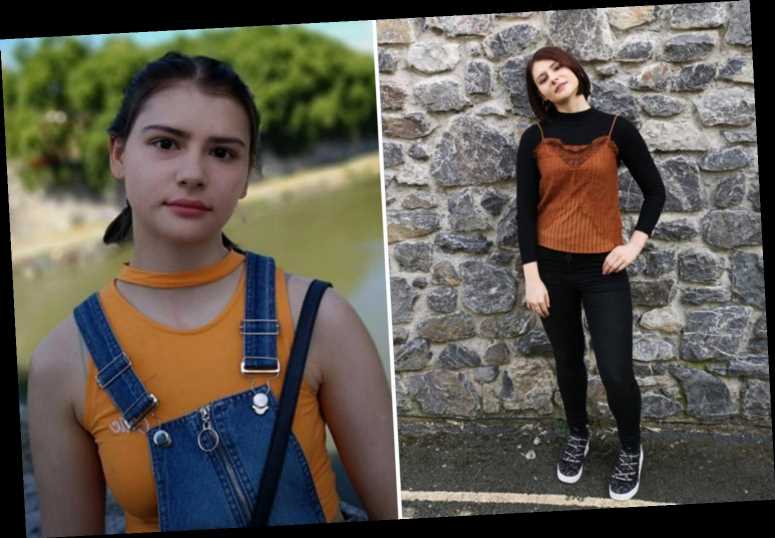 'Top of the class' university student, 18, killed herself after becoming overwhelmed by stress of course

A TEEN university student who was “top of the class” killed herself after becoming overwhelmed by the stress of her course, an inquest heard today.

Keana Dippenaar, 18, was found hanging in her University of Southampton halls after becoming convinced she was not performing well despite “acing all her exams.” 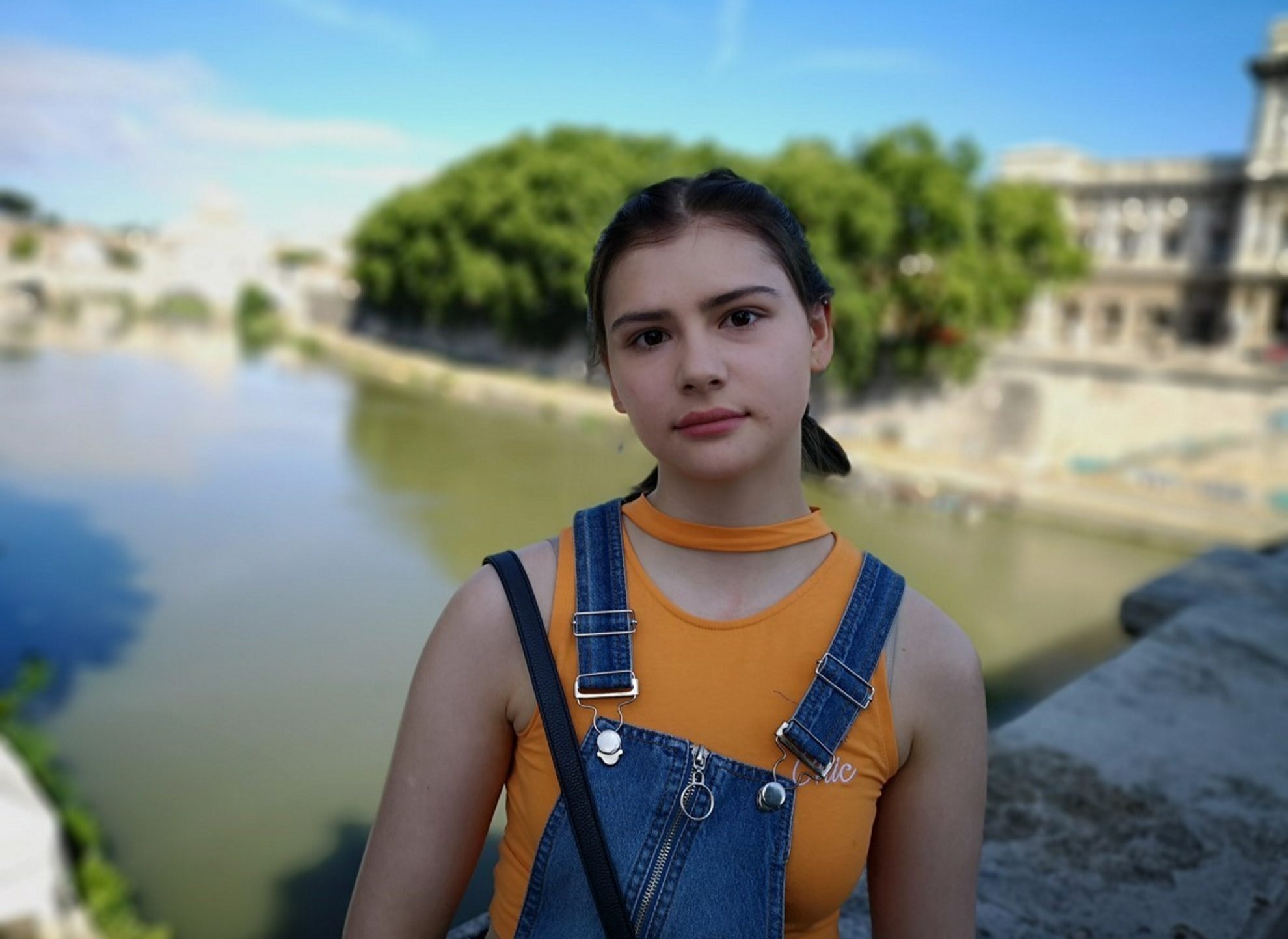 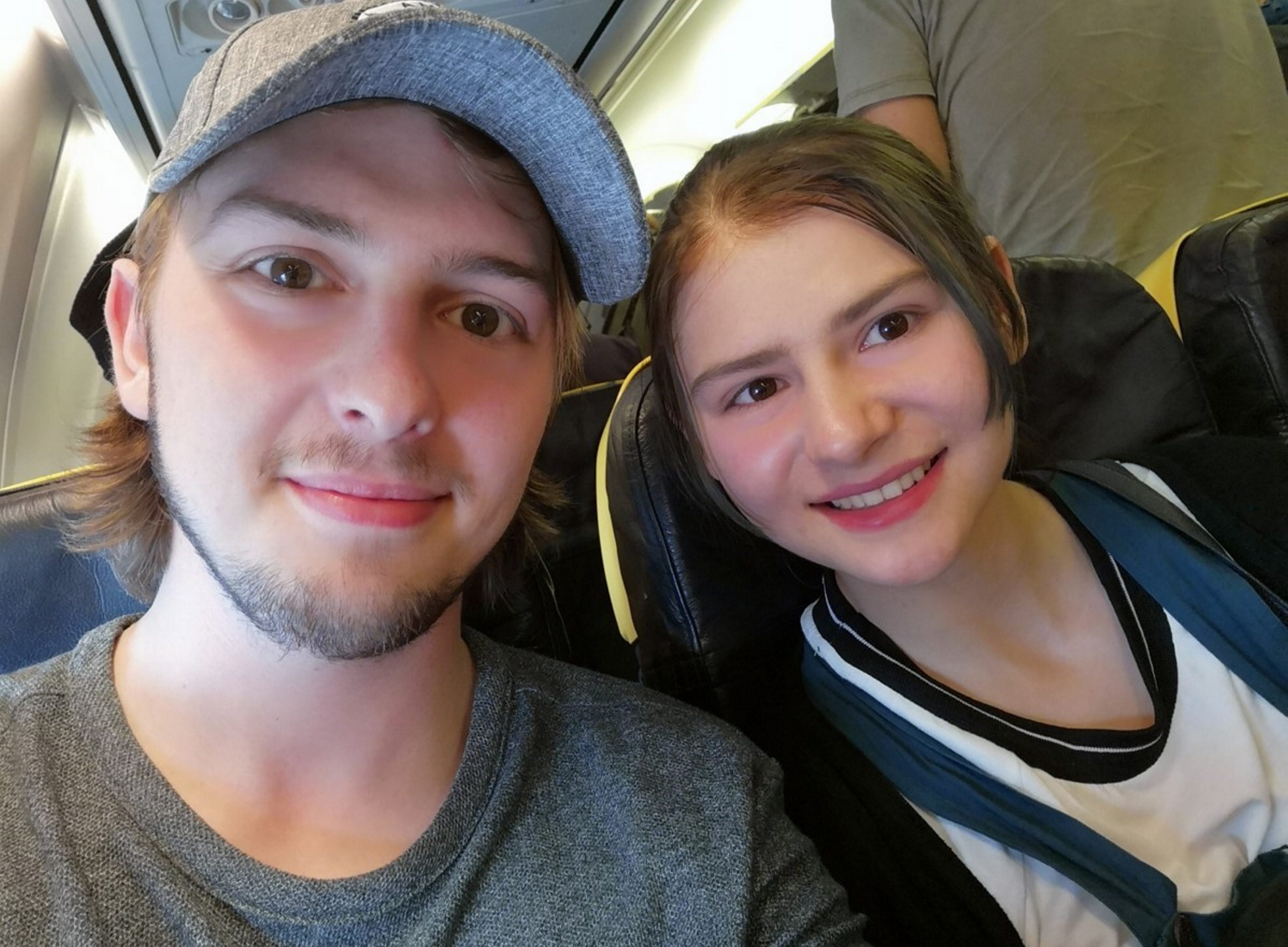 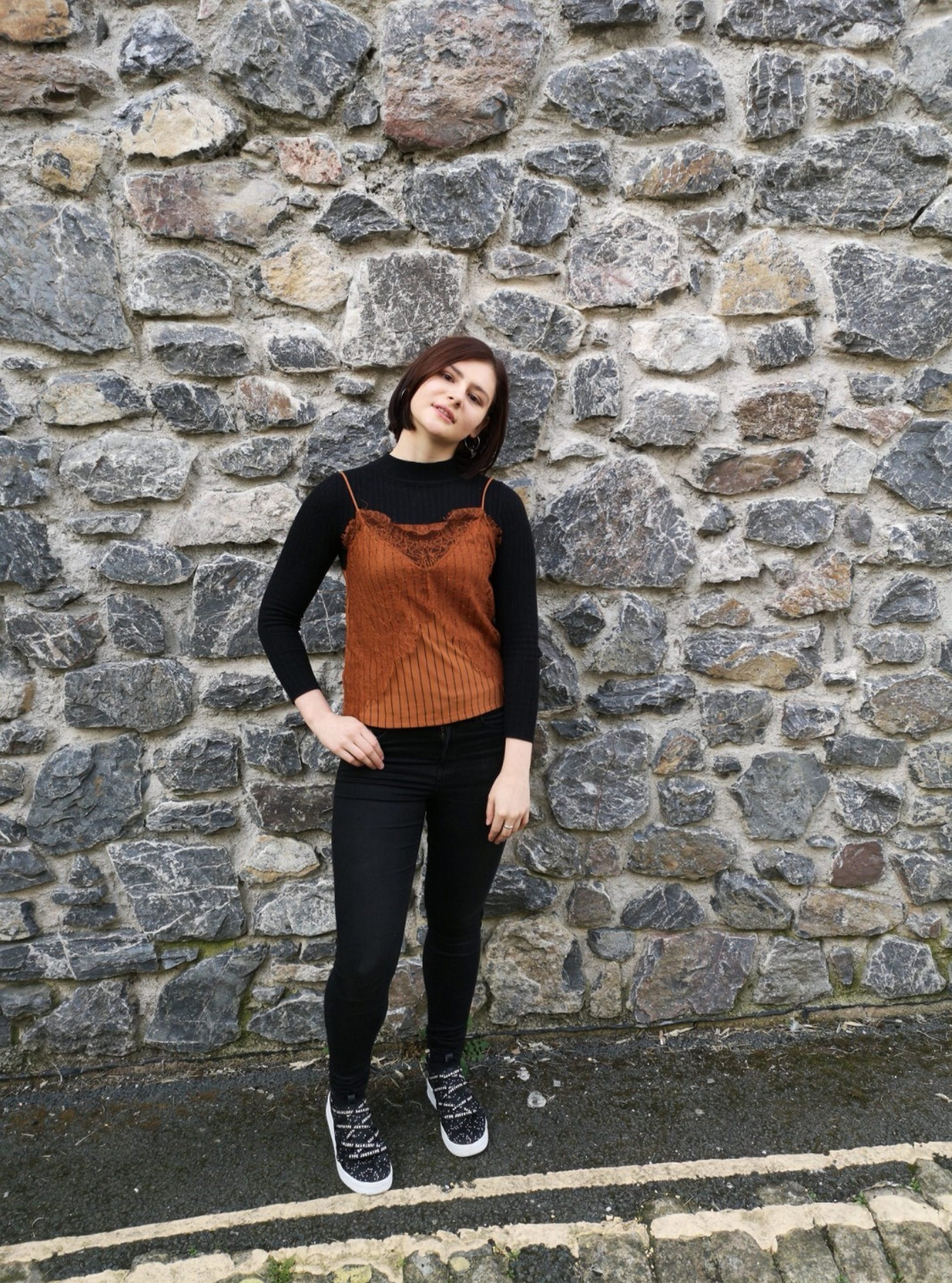 The psychology student's brother Drake told the hearing his sister was “very, very smart” but “hard on herself.”

Keana's body was discovered in her room by friends who became worried when she didn't show up for a Christmas dinner held in the building last December.

After knocking on the door several times just before midnight and receiving no reply they forced their way in and were horrified to find her lifeless body.

Emergency services were called, but the teenager was pronounced dead at the scene.

Drake added that despite feeling “not being good enough” throughout her academic life, she would always “ace her exams.”

He said: "I always said to her that it was not about what people expected of her but just what she could do.

"She was very hard on herself but even so she always pushed through it and aced all her exams."

He added: "One of the teachers at her uni said she was doing exceptionally well, that she was top of the class."

Coroner Jason Pegg recorded a conclusion of death by suicide.

Keana's devastated mother Carlene described her as “the most gorgeous, bubbly, friendly and caring daughter.”

She said the teenager loved Korean pop music, films and culture and had even taught herself the language.

The teen, originally from Southend, Essex, loved reading and always wanted to write a book.

Following her death, friends rallied together to set up a fundraising page and help the Dippenaar family with funeral costs.

One friend commented on the page: "Will always remember your beautiful big smile."

If you are affected by any of the issues raised in this article, please call the Samaritans for free on 116123.

CategoryWorld News
Tagsclass of the top U