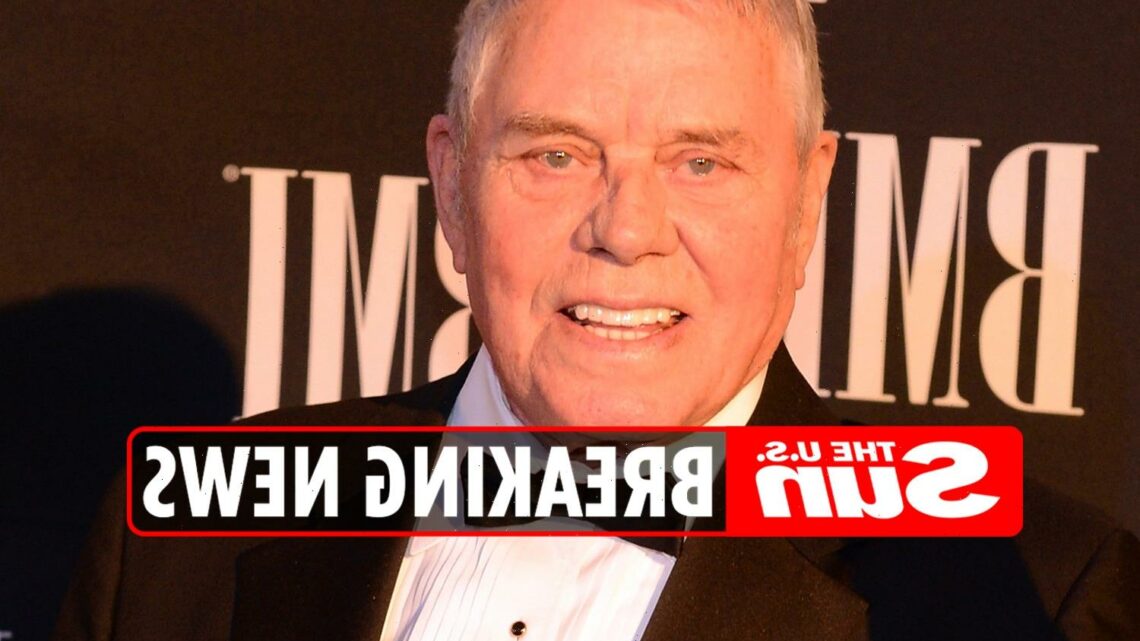 COUNTRY music legend Tom T. Hall has died at the age of 85.

Nicknamed “The Storyteller” by fans, Hall’s hits included “That’s How I Got to Memphis,” “Homecoming,” and “Old Dogs, Children, and Watermelon Wine.” 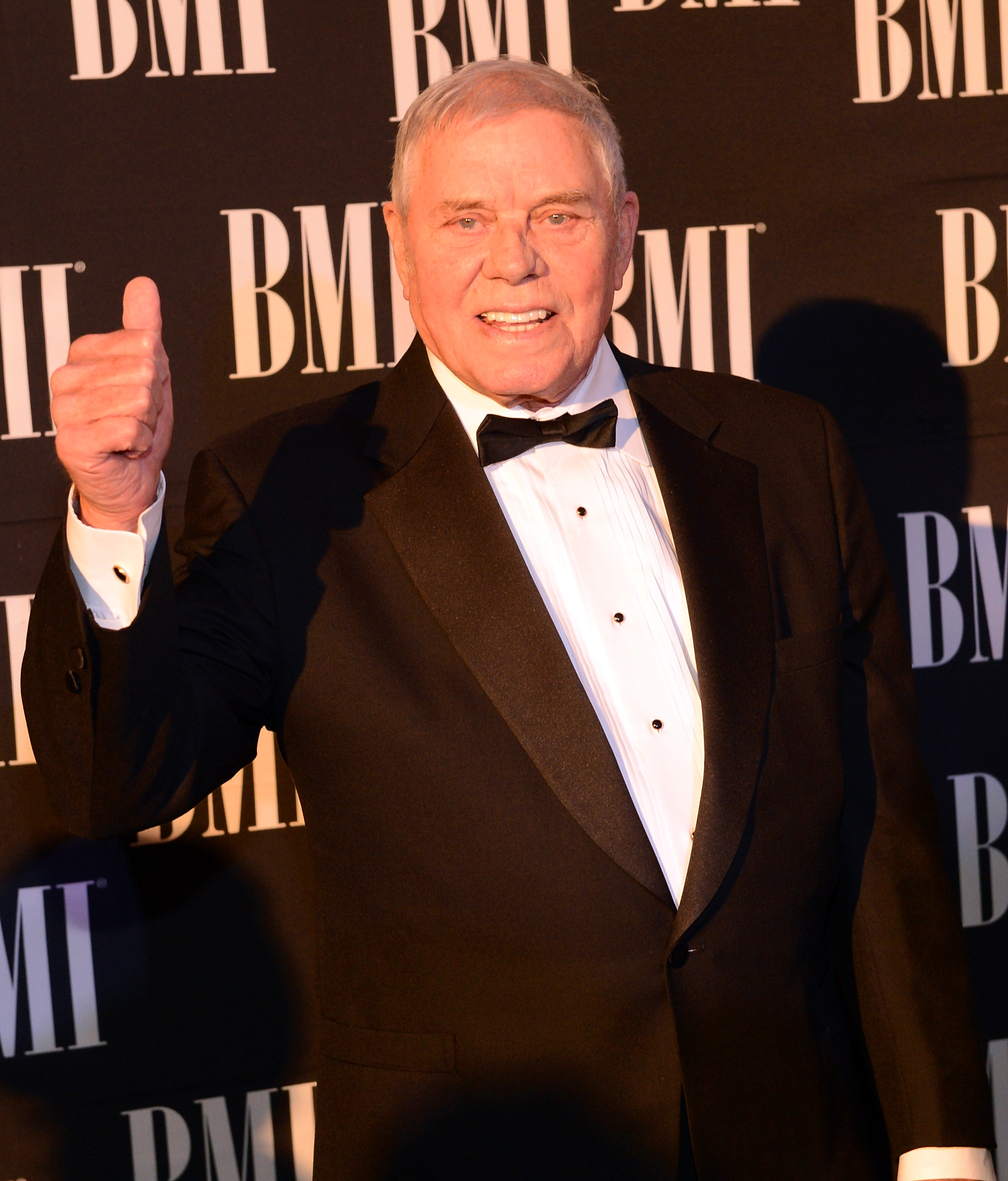 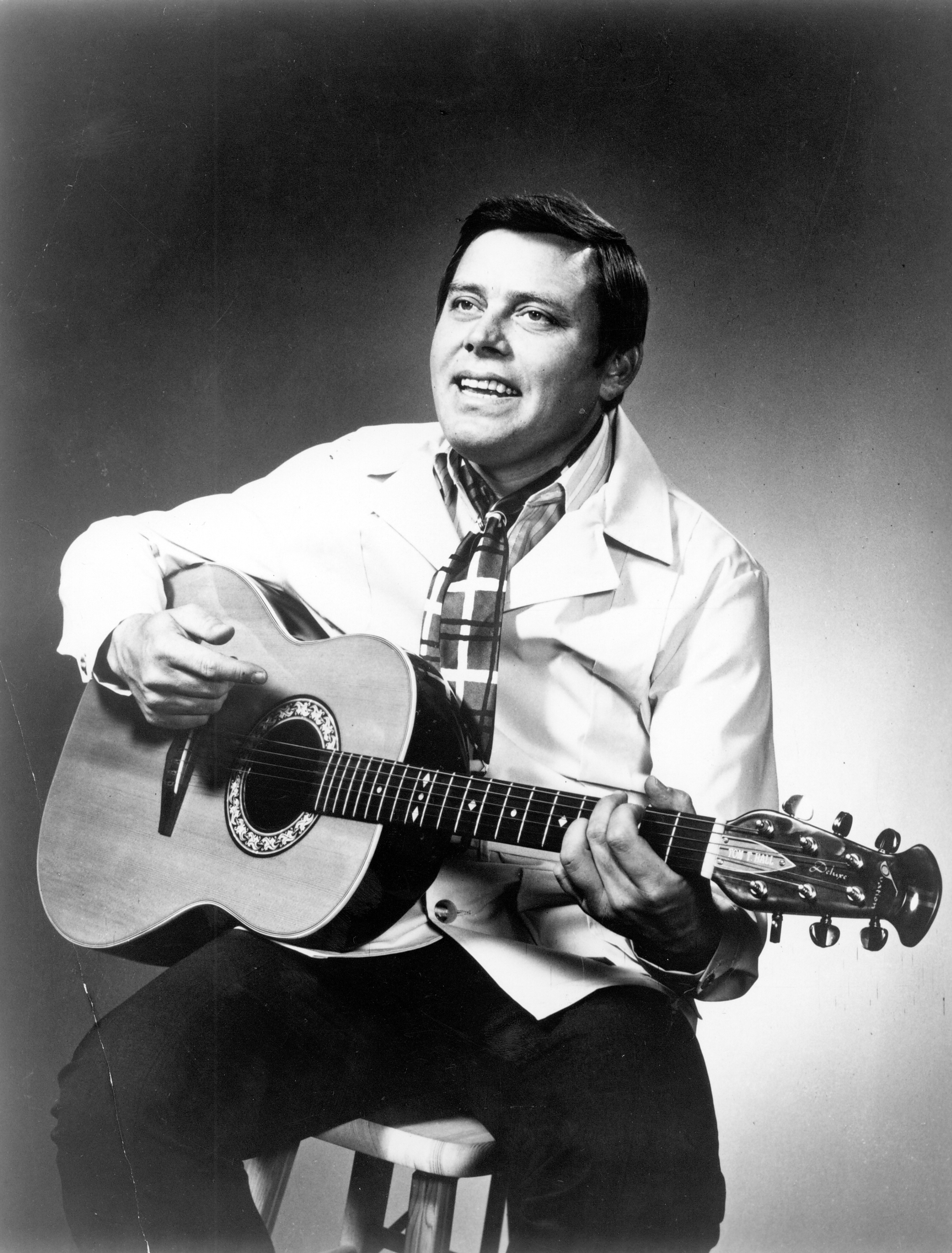 Hall's death was confirmed in a tweet by the Grand Ole Opry, where Hall had been a member since 1971,

"Thank you for all of the music, Tom T. Hall," the Opry tweet read on Friday night. "We’ll miss you."

Hall's son, Dean Hall, said that his father died at his home in Franklin, Tennessee.

Hall entered the Country Music Hall of Fame in 2008, having brought a class of storytelling to country music unlike those before them.

His songs were known for chronicling the human spirit – a style polished by Hall and peers Kris Kristofferson and Billy Joe Shaver.

Kyle Young, CEO of the Country Music Hall of Fame, said in a statement Friday: “Tom T. Hall's masterworks vary in plot, tone, and tempo, but they are bound by his ceaseless and unyielding empathy for the triumphs and losses of others.

"He wrote without judgment or anger, offering a rhyming journalism of the heart that sets his compositions apart from any other writer.

"His songs meant the world to Bobby Bare, Johnny Cash, George Jones and other greats, and those songs will continue to speak to generations."

Before moving to Nashville, where his star grew, Hall spent time working in Kentucky and West Virginia as a radio DJ.

His songs have been recorded by the likes of Johnny Cash, George Jones, and Alan Jackson.