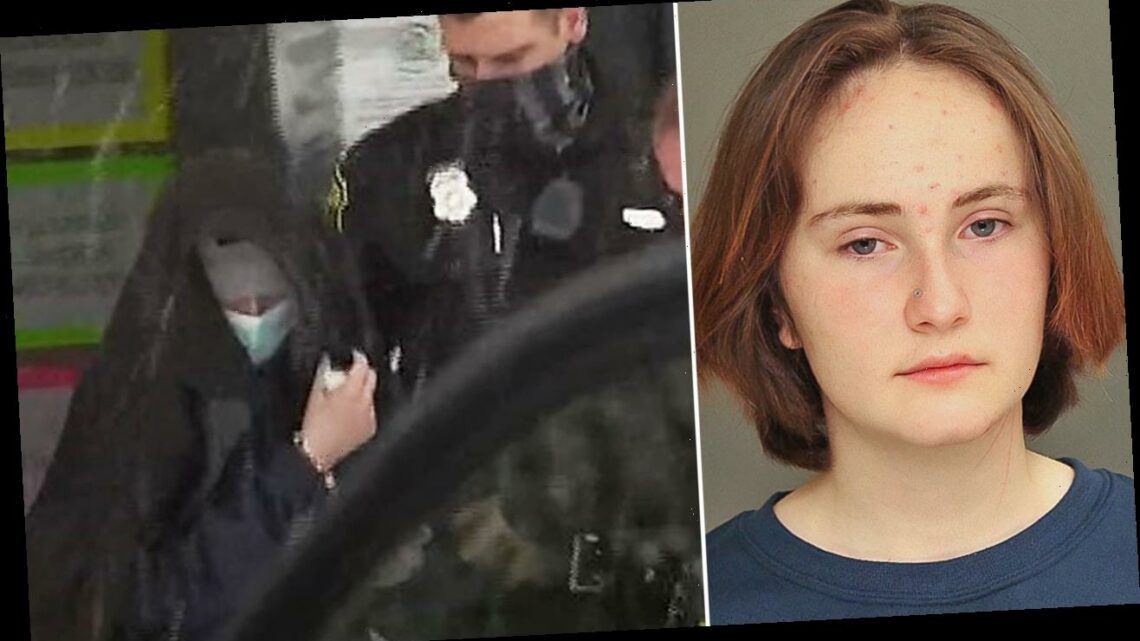 A TikTok account believed to belong to a Pennsylvania teenager accused of murdering her wheelchair-bound older has been taken down from the social media app for violating the company’s community guidelines, Fox News has learned.

Fox News has confirmed that TikTok closed the account @spiritsandsuchconsulting, which users have linked to 14-year-old Claire Miller in the days since she was arrested in connection with the stabbing death of her sister Helen, 19, at the family’s Manheim Township home earlier this week, police have said.

TikTok’s Community Guidelines state the app does not allow “individuals or organizations on our platform who promote or are engaged in violence.” A source familiar to the matter confirmed on Friday that the account was suspected to have been connected to Miller.

According to Insider, @spiritsandsuchconsulting had gained approximately 32,000 followers in its final days on the app, and most recent videos shared on the account apparently show the teen suspect and her family. The page was removed Thursday, according to the report. 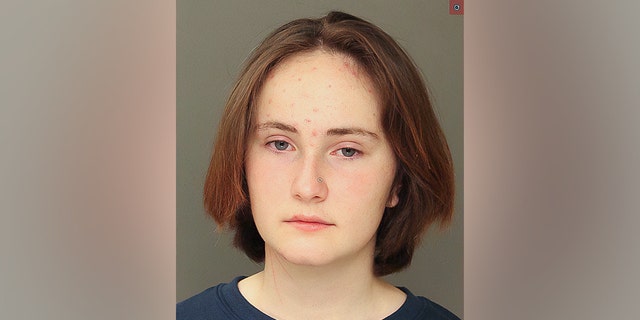 Other TikTok users shared videos and screengrabs of @spiritsandsuchconsulting’s posts after the page was removed.

Miller was supposed to appear in Lancaster County court on Friday, but the hearing was postponed until March 30 at 2 p.m., District Attorney Heather L. Adams confirmed to Fox News on Friday.

The Manheim Township Police Department announced Monday that Claire Miller called 911 shortly after 1 a.m. that morning and said she had killed her sister.

According to an arrest affidavit shared publicly online, she was “hysterical” while on the line.

Miller was waiting outside and waved down an arriving officer as his car pulled up at 1:13 a.m., the affidavit shows. The officer described in the report how Miller “repeatedly said, ‘I stabbed my sister.’”

He also reported seeing blood on snow near the home’s driveway.

“[Miller] appeared to be attempting to wash her hands in the snow,” the police report states. “[She] also had what appeared to be blood on her pants.”

Officers went into the home to find 19-year-old Helen Marie Miller in one of the bedrooms, with her face covered by a bloodied pillow.

When the officer moved the pillow, he “found a large knife in Helen’s neck, just above her chest,” the affidavit further states.

“Helen was lying on her back with her hands up near her head,” the report continues. By the time officers had arrived, “a large amount of blood” had pooled on Helen’s chest and bed. She was unable to be saved.

Claire and Helen’s parents were home and asleep at the time of the alleged attack, police said.

Claire was ordered held without bond during her Monday morning arraignment.

Lady Gaga Speaks Out on Dog Kidnapping, Says Ryan Fischer Is 'a Hero'