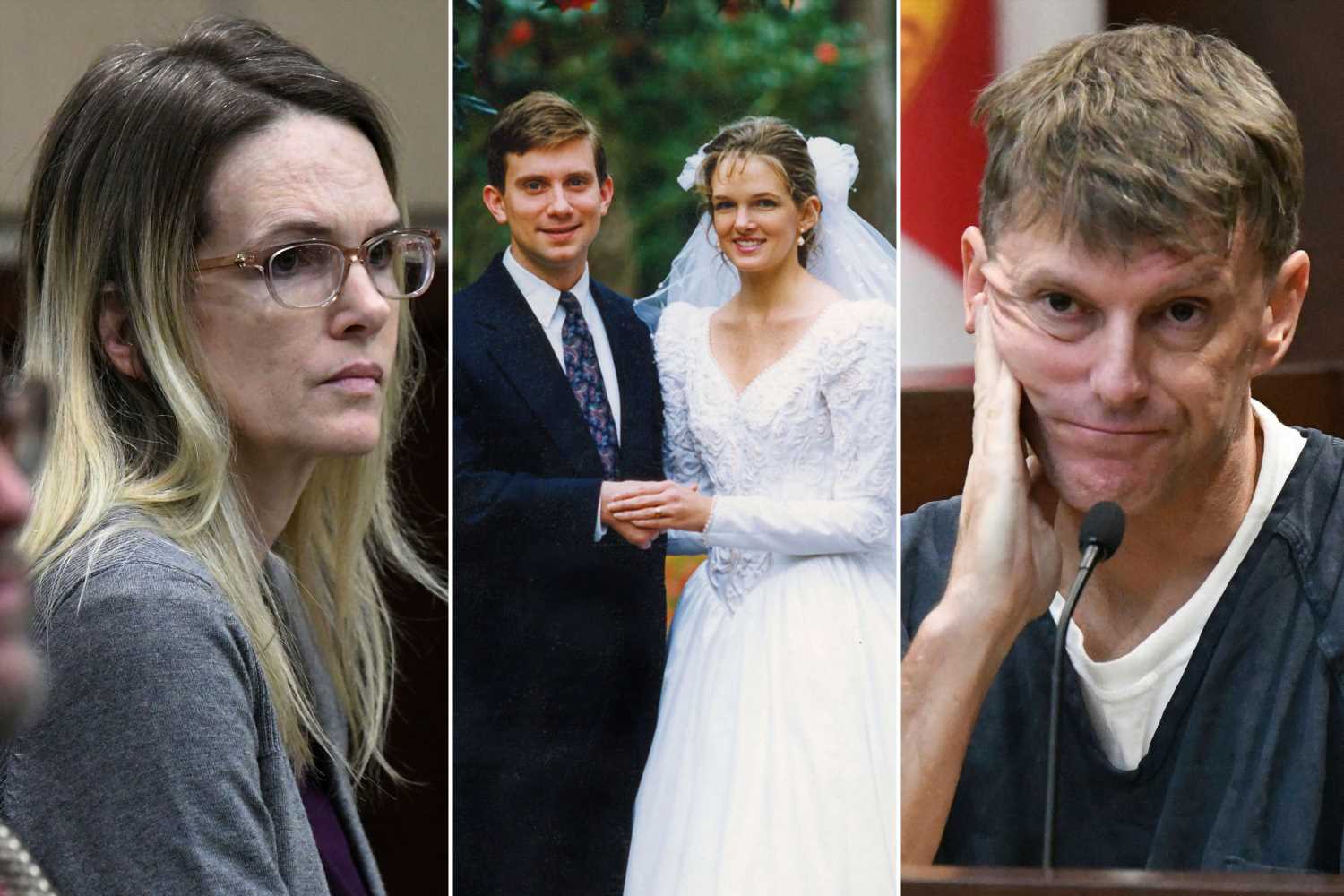 The murder trial against Denise Williams – who allegedly helped stage her husband’s death as a boating mishap – revealed a twisted web of extramarital affairs that included threesomes, according to court testimony.

Denise Williams, 48, faced the second day of testimony Wednesday in her trial for allegedly conspiring to kill her 31-year-old spouse, Mike Williams, who vanished in December 2000 on a duck hunting trip at Lake Seminole in Florida.

Prosecutors allege Denise was involved in an affair with Mike’s best friend, Brian Winchester, and they plotted to kill her husband so they could be together.

The pair is accused of staging Mike’s disappearance and collecting on his $1.75 million life insurance.

Mike, Denise and Winchester were close friends and attended North Florida Christian School together, along with Winchester’s wife, Kathy Thomas, according to officials.

Both couples were high school sweethearts and would go on double-dates – even after they each married in 1994 and had children.

But court testimony revealed Wednesday that the relationships between all four became more tangled over the years.

Scandalous photos of Denise and Kathy were shown to jurors Wednesday from when the two women went on spring break with Winchester to Panama City Beach.

Winchester testified that he took the “sexual” pics after he ended his affair with Denise to try to work out his marriage. He claimed the photoshoot – which included an image of the women kissing – was after Mike’s death.

“They are photographs of Denise with my first wife Kathy of a sexual nature,” Winchester told the courtroom.

Kathy, however, told officials that she, Denise and Winchester had a sexual experience with each other on a trip before Mike disappeared in late 2000, according to prosecutors. She was later recruited by law enforcement as an informant in the case, testimony revealed.

Kathy and Winchester ultimately divorced in 2001 after both had extramarital affairs. Winchester claimed that he learned Kathy was cheating on him with another childhood friend before he started his relationship with Denise.

Winchester allegedly started dating his pal’s widow again after his divorce, and they kept their relationship under wraps for several years.

During this period, Winchester allegedly cheated on Denise with a woman named Angela Stafford, who also was called Wednesday to the witness stand.

Stafford testified that she was in bed with Winchester one night when Denise walked in on them. She claimed Winchester then left to chase Denise, who allegedly later cheated on Winchester with a co-worker, according to testimony.

But Winchester would go on to marry Denise in 2005 – only for them to divorce nearly a decade later.

Winchester was arrested in 2016 after he became paranoid that Denise would reveal the truth about Mike and kidnapped her at gunpoint.

While awaiting trial, Winchester was offered immunity in Mike’s case if he confessed about his pal’s disappearance.

The information he provided led to Denise’s arrest in May on charges for murder, conspiracy and accessory after the fact.

Denise’s lawyers claim that Winchester has lied to authorities before and is now fabricating information about the case. They maintain their client’s innocence.

The blond widow faces life in prison if convicted of any of the charges.