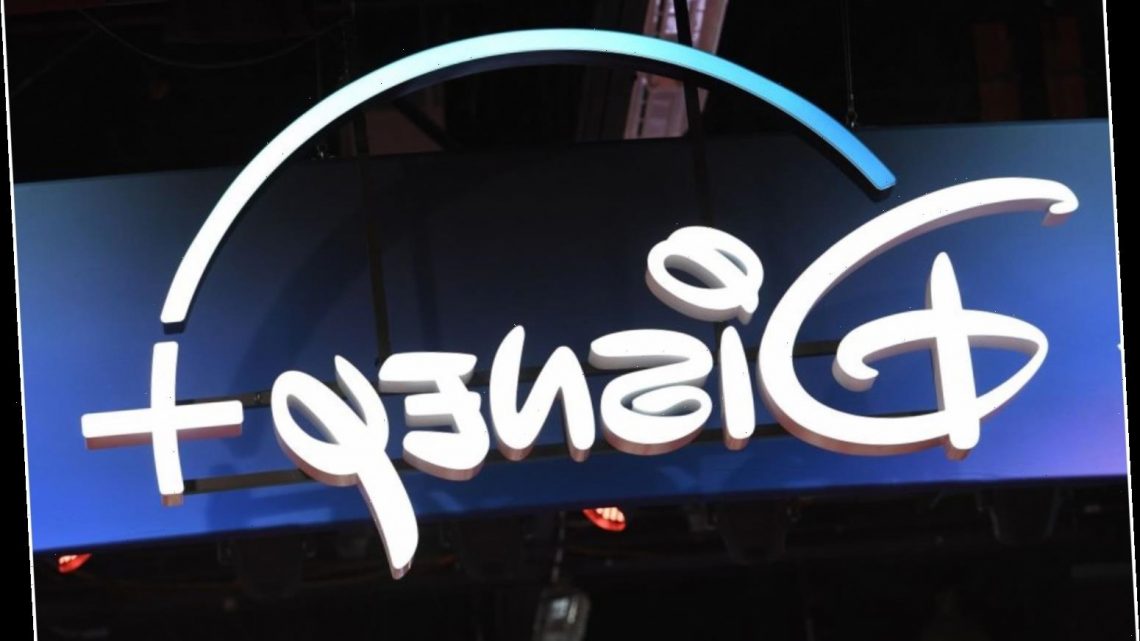 THOUSANDS of Disney+ users have reportedly had their accounts hacked and sold on the dark web – after the new streaming service was plagued by technical glitches.

Online thieves are gaining access to new users' profiles and changing their log in details – locking them out of their own accounts. 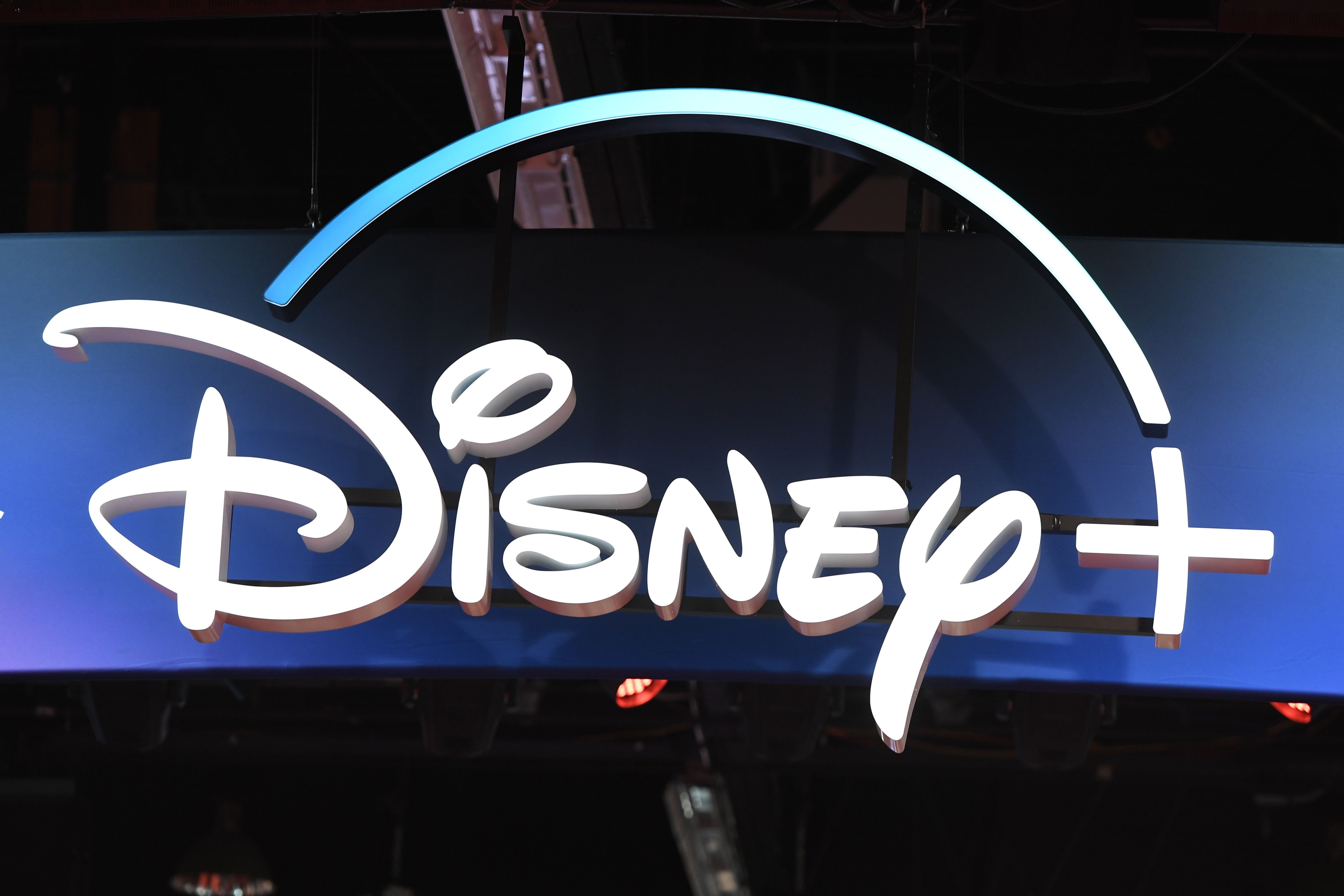 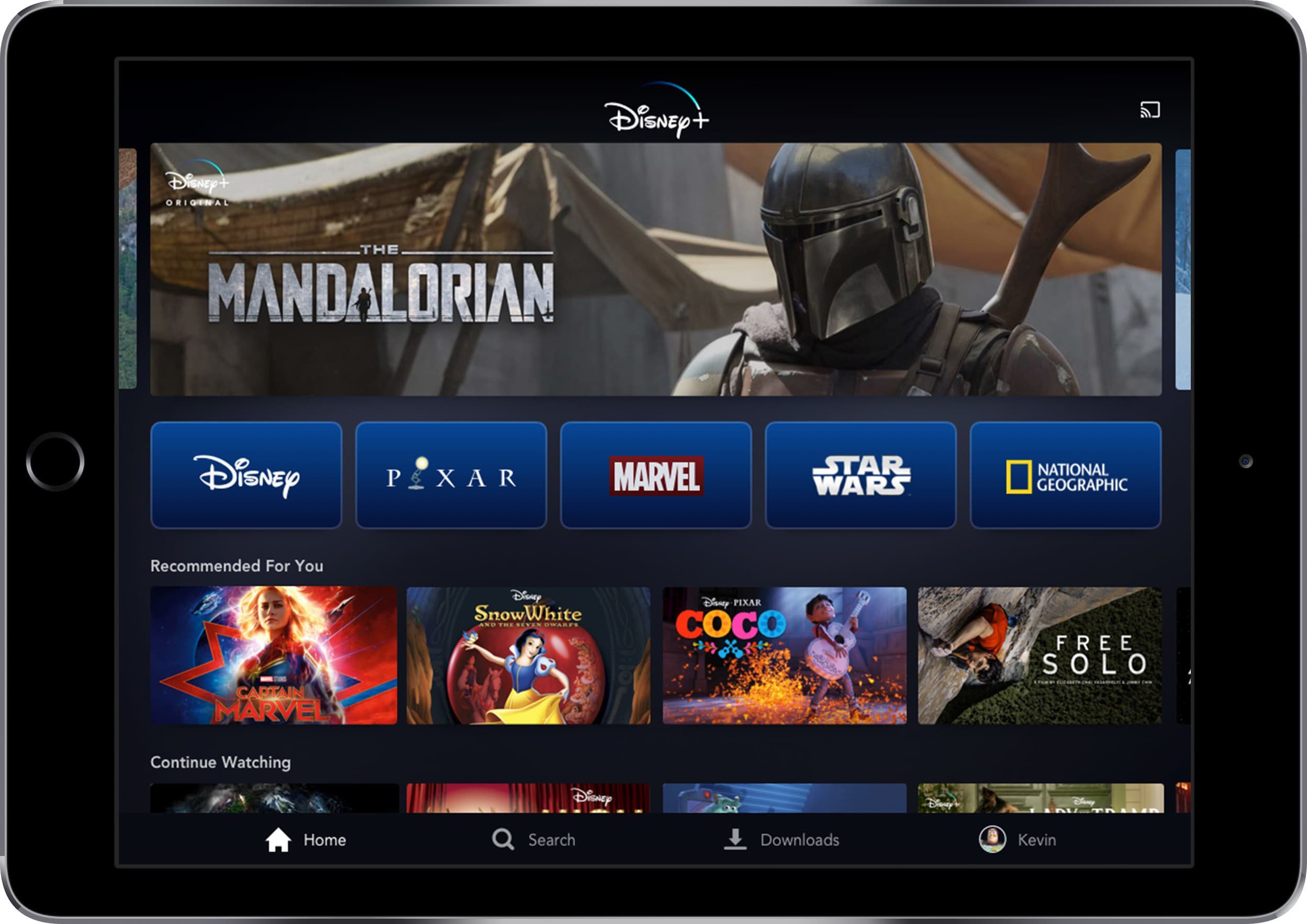 These compromised accounts are then being sold on to third parties for between $3 and $11, according to research by tech news site ZDNet.

Some accounts were even being made available on the dark web – where users are difficult to trace – for free to other hackers.

The site reported: "In our search for ads on various hacking forums, we also came across several lists of Disney+ account credentials being offered for free, to be shared and used by the hacker community (Disney+ allows account sharing)." 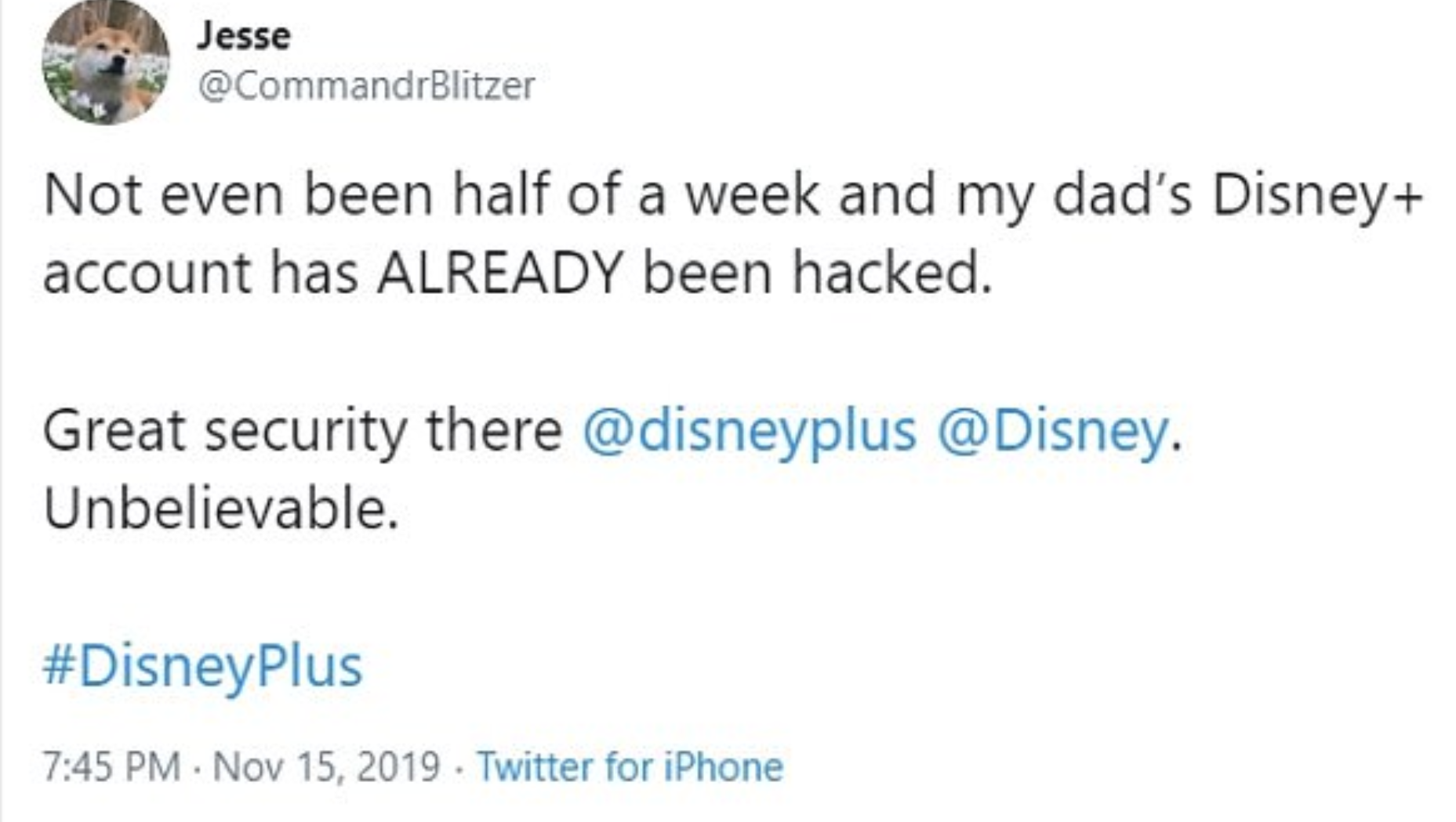 In one case, a Disney+ customer reported being blocked from their own account within just ten hours of signing up.

And in another, a friend of a Disney+ user said her three-year pre-paid account had been compromised, and she could no longer access it.

She was then kept on hold to customer services for more than two hours, it was claimed.

It was likely that hackers exploited web users' tendency to use the same password for multiple services.

Online security experts recommend users having different passwords for each web service they use.

It comes after the entertainment giant was slammed for technical glitches on Disney+ that tainted its spectacular launch in the US last week.

The the $7-per-month streaming service – Disney's answer to Netflix and Amazon Prime – was hit by slow loading times and connection problems.

These were eventually resolved after a few days – as millions clambered to sign up.

A spokesperson for the service wrote on Twitter: "The consumer demand for Disney+ has exceeded our high expectations."

Nearly two million subscribers signed up for Disney+ in the US, Canada and the Netherlands before launch on November 12.

As many as 10 million accounts were created within just 24 hours.

Disney+ will eventually be home to every Disney, Star Wars and Marvel movie and show once current agreements with rival broadcasters and streaming services expire.

The service will launch in Australia, New Zealand and Puerto Rico on November 19 and across Western Europe in March 2020.