Home » World News » These God Sisters Are One Of The Few Black Women Founders Of A Rum Brand. Here’s How They Did It 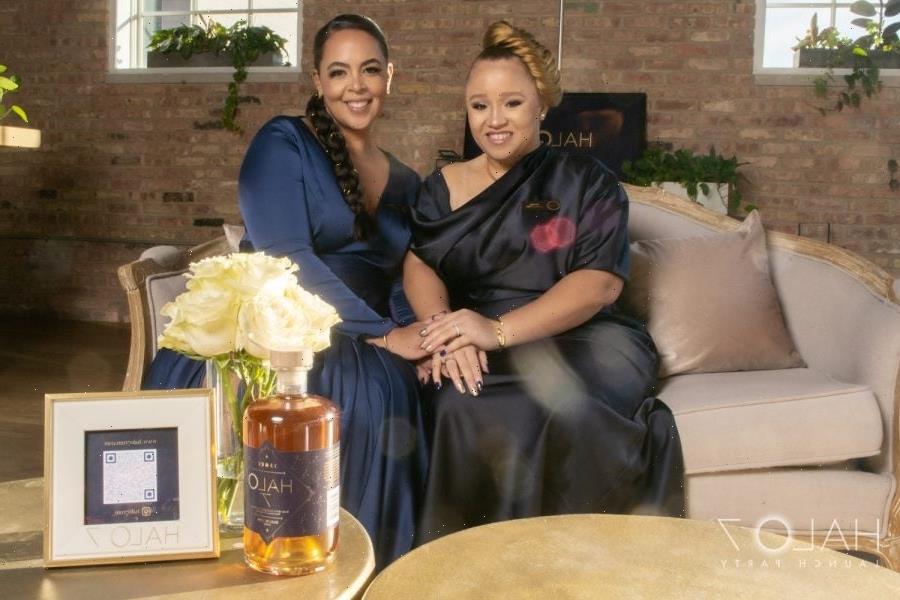 These God Sisters Are One Of The Few Black Women Founders Of A Rum Brand. Here’s How They Did It

It all started with their moms.

When Ashley Jackson and JeNai Stanley’s mothers met in high school nearly three decades ago, it was a match made in heaven.  So much so, Jackson and Stanley’s friendship with one another was cemented before they were even born.

“We are God sisters, so we have known each other since the beginning,” said Stanley. “We were born  just a couple of months apart, less  than a year apart—our mothers designed our lives so that we’re like the sisters we’ve never had”

Now mothers themselves, the Chicago area-based busy professionals decided to add another layer to their bond: business partners.

In 2019, the two had the idea of honoring their Caribbean ancestry by launching their own line of rum.

“Our family comes from Jamaica and St. Croix, so we were raised to be proud of those island roots our entire lives,” Jackson said. “With this rum, we really wanted to thread through that history while adding our own premium twist.”

Halo 7 is described by them as a rich drink with notes of vanilla, coconut, and caramel that elevates  the drinkers’ experience to the next level. Now flying off liquor store shelves throughout Chicago, Halo 7 is consistently sold out due to popular demand. But this, Jackson says, was no easy feat. An attorney, she was heavily involved in the challenging distribution process.

“I am a lawyer by day, and I couldn’t wrap my head around it initially,” Jackson said. “And I think that’s one reason you don’t see a diverse range of spirit owners and manufacturers, because the regulations are really a roadblock to getting your spirit on a shelf. You can make it right, but it’s very difficult to get it anywhere. There’s something called the three tier system here in the United States for liquor, which means that if you make liquor, you can’t just sell it anywhere you want, your website for instance.  It has to go through a distributor and then a retail outlet. So we definitely use our network to help us learn how that works.

This sense of community is what the founders’ attribute to their success.

A professor,  Stanley said she leaned heavily on her passion for self-education during the infancy stages of building the brand.

“We really humbled ourselves and learned from everyone around us to scale the business,” she said. “It’s been a journey for us of just finding the right fit through both the flavor profiles, to finding the master steeler that would be able to translate our vision to our labels, to bottles, to the corks that we use all the way down to the embossment that we provide throughout all of our materials. We listened to feedback, asked questions, and leaned into our community to make this a success.”

In addition to being distributed in liquor stores, the founders said they were intentional about making Halo 7 available in businesses that aligned with their core vision. It is sold at local Chicago restaurants like Park Supper Club in Hyde Park, the neighborhood President Obama claims as home.

“Our goal is to create a lifestyle and a brand that is not just about sipping spirits, but what brings people together.”