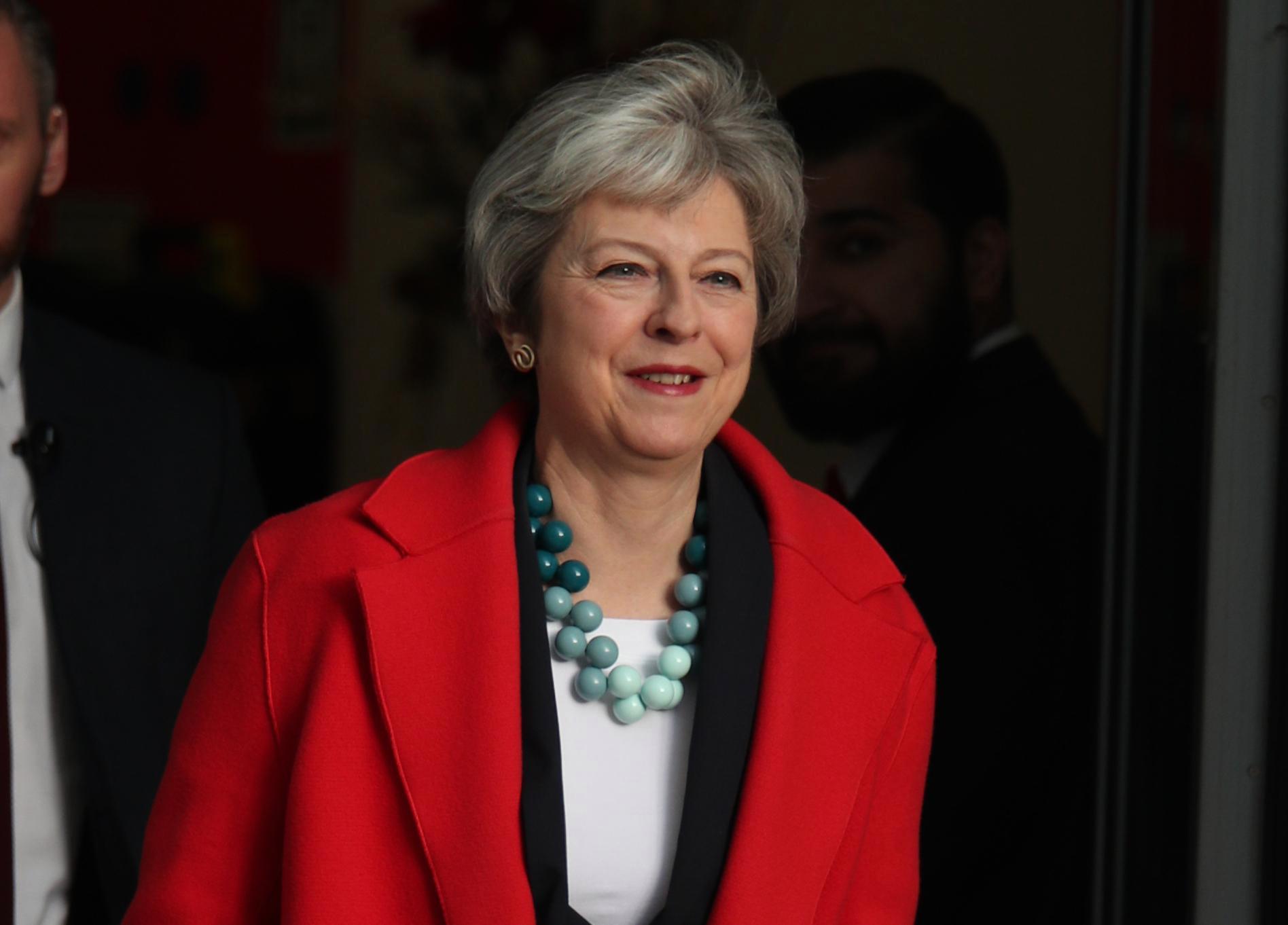 Five days of discussion on the PM's deal begins this afternoon, but as very little has really changed it's expected she'll still lose the vote on Tuesday. 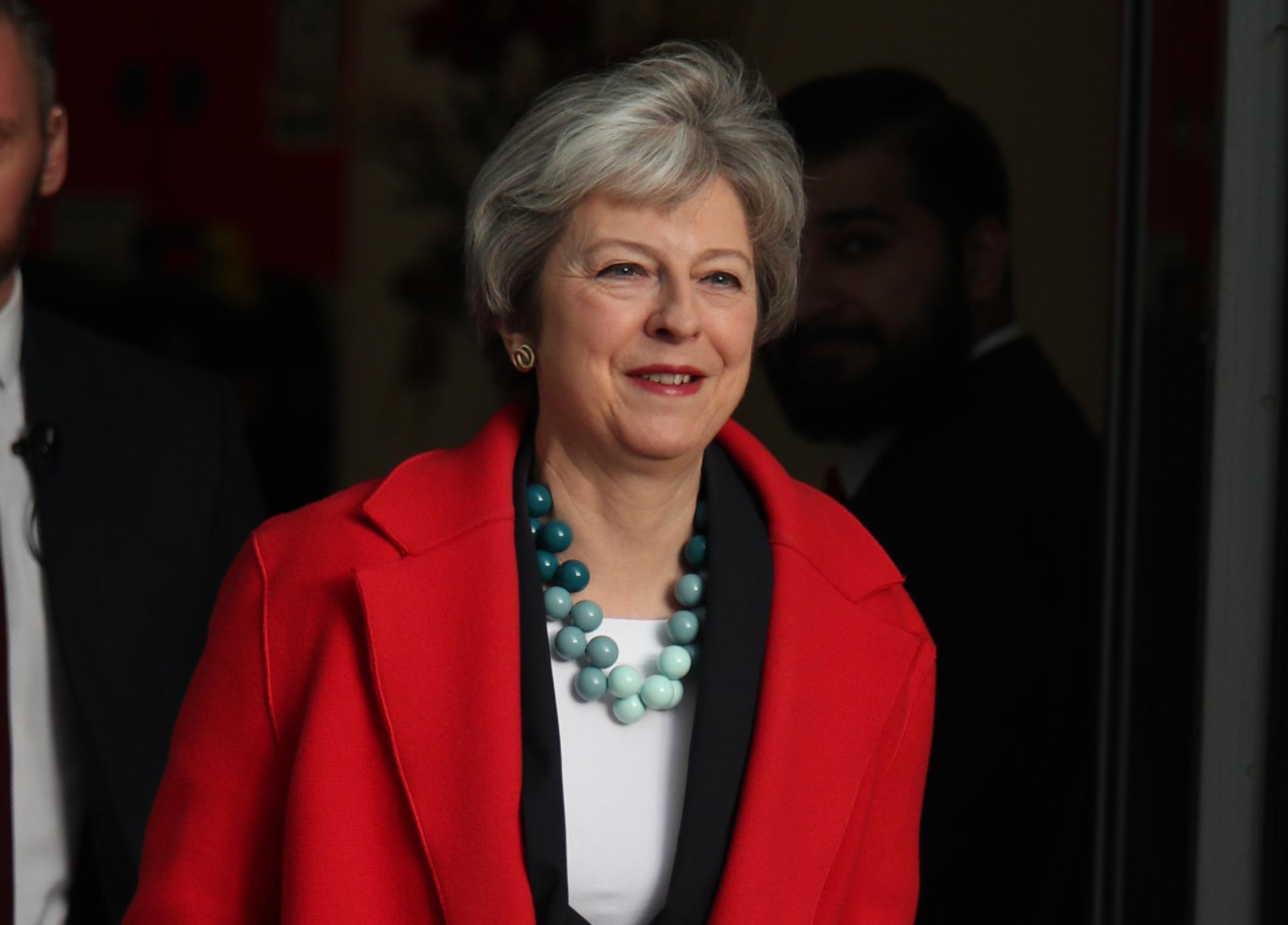 It comes a month after she scrapped the vote altogether in December, in the face of a damning defeat and hundreds of rebellions.

She said she would go back to Brussels to get more concessions and reassurances over MPs' concerns about being tied to the EU forever, but many are still sceptical of whether she's been able to agree anything new at all.

The PM will attempt to woo the DUP today with plans to give Stormont the power to vote on new EU rules if the hated Northern Ireland backstop comes into place.

But the DUP's Brexit spokesperson Sammy Wilson has already dismissed it as "meaningless" and had "no real significance". 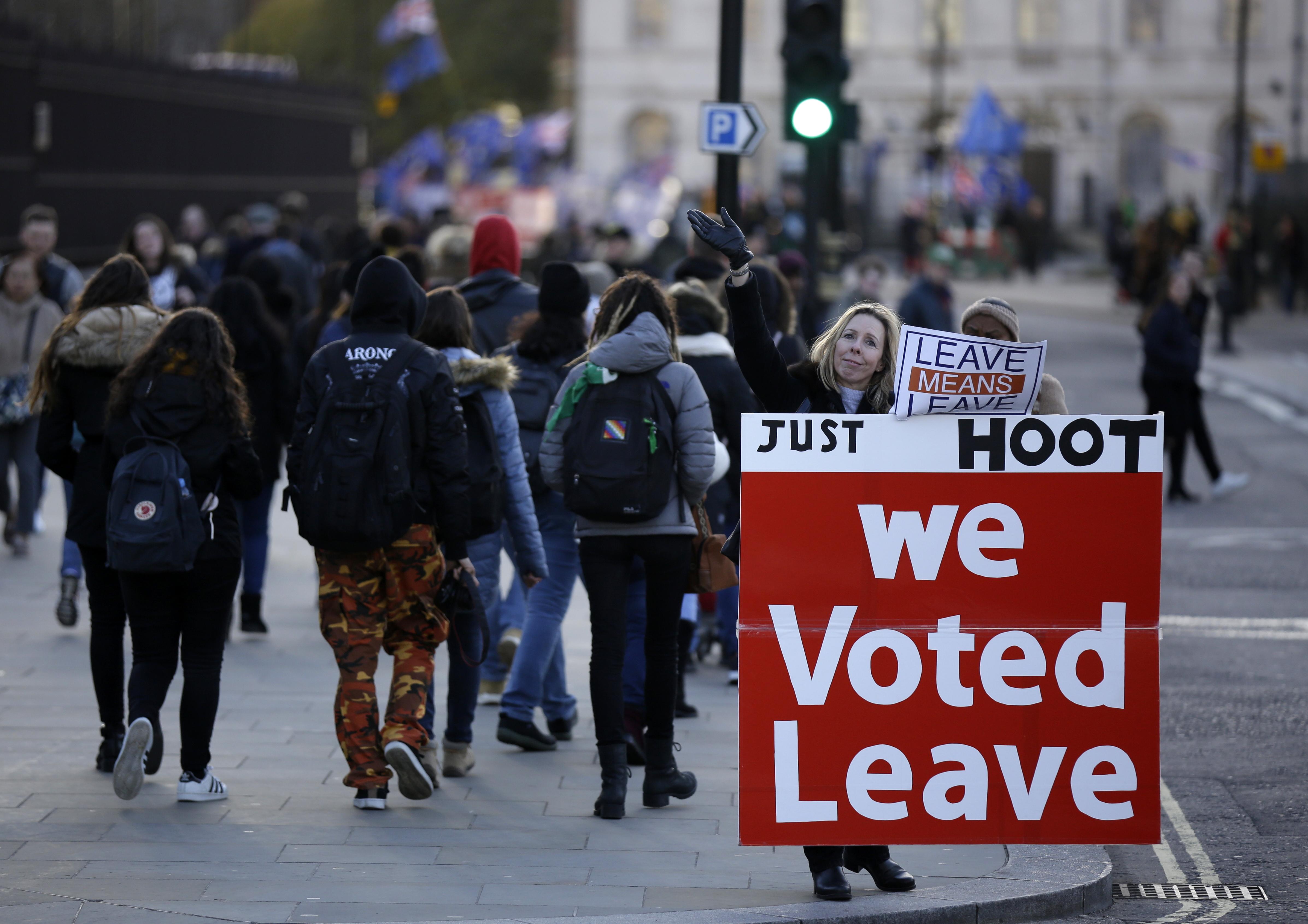 Sammy Wilson said his party would only back the agreement if the Northern Ireland backstop was removed completely from it.

Cabinet office minister David Lidington will say later: "we have been looking at commitments we can make unilaterally to underline Northern Ireland's integral place in the United Kingdom."

But Northern Ireland's Assembly hasn't sat for two years after a power sharing agreement collapsed in January 2017 – meaning unless a deal was done beforehand, officials would still have no say.

And he said today that MPs thinking of voting the deal down should know there are no "fantasies about magical alternative deals" that will "spring out of a cupboard in Brussels".

He told Radio 4 today: "So, the choice that people have is this deal or it is no deal or it is, as some MPs advocate, to reverse the 2016 referendum entirely."

The PM vowed that Parliament would be able to have a say on what would happen if there was no trade deal with the EU in place by the end of 2020.

If that happened, Mrs May said that politicians would have a vote – they could opt to extend the transition period or enter the hated Northern Ireland backstop.

This could win over a few MPs who are determined to vote her deal down next week.

But there will be no legal changes to the deal, which EU leaders say is the best one available. 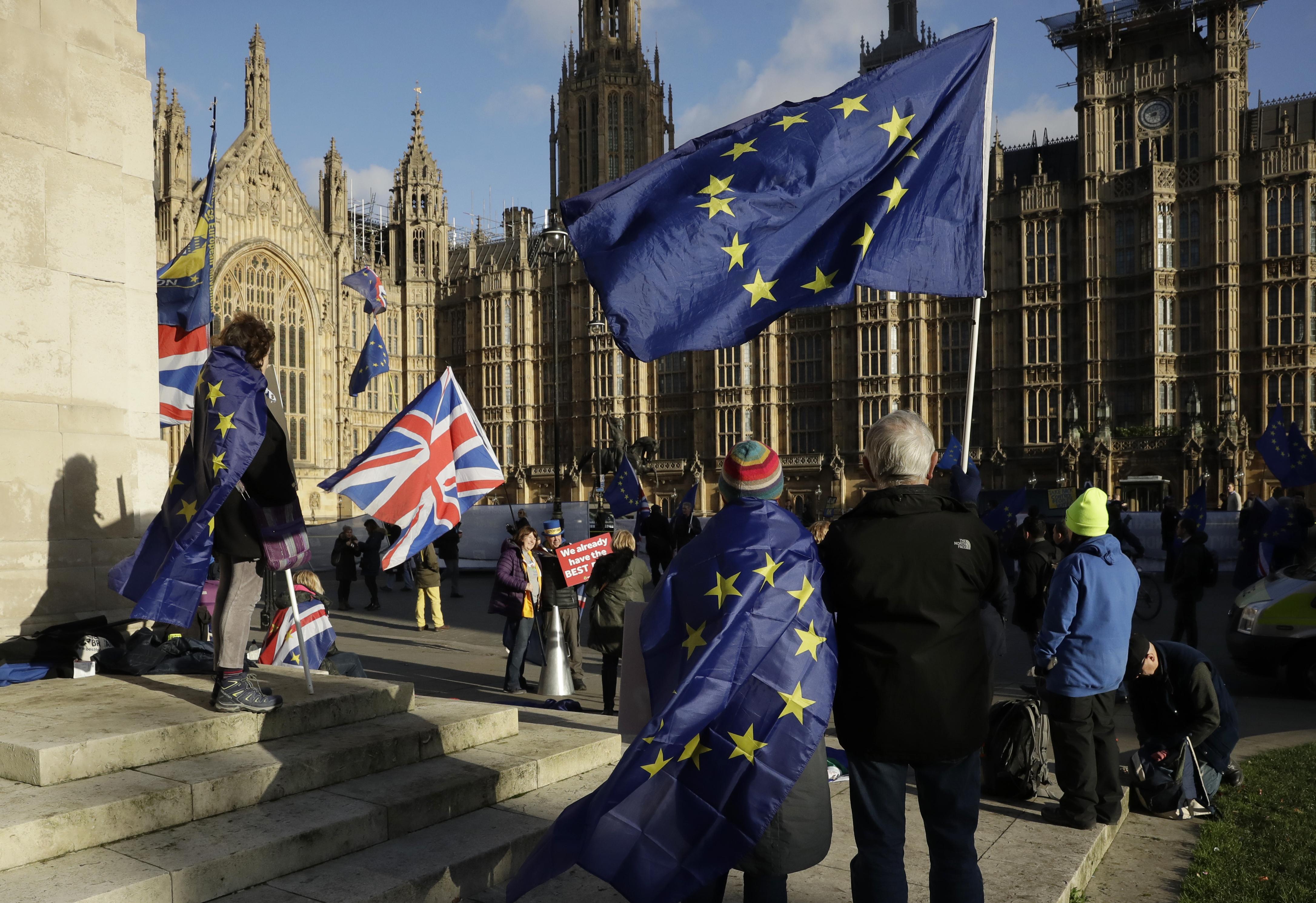 Brexit Secretary Steven Barclay will kick off the five days of debate later today – which will be rounded off by Mrs May on Tuesday.

Tory former Cabinet minister Andrew Mitchell described Theresa May's Brexit deal as "humiliating" and said he would not vote for it as it stands.

He told the Today programme the deal would "enshrine all those divisions which have caused such trouble in Britain", adding: "It will perpetuate all the divisionism which has led us to where we are today."

70 percent of MPs think Theresa May has done a poor job of negotiating Brexit, including half of Tories

70 per cent of all MPs thought the PM had done a poor job of negotiating our exit from the bloc, resaerch from Ipsos Mori for The UK in a Changing Europe showed.

And more Tories think she's done badly than well – with 47 per cent compared to 34 per cent.

But in some hope for her, the study also showed that more than half of Conservatives think there IS a solution to the tricky issue of the Northern Ireland border after we leave.

Yesterday Mrs May admitted for the first time she could lose the vote in a private cabinet meeting with her top team.

She said she would respond quickly with a statement in the Commons.

Andy Murray Will Retire After Wimbledon Due To Chronic Hip Pain