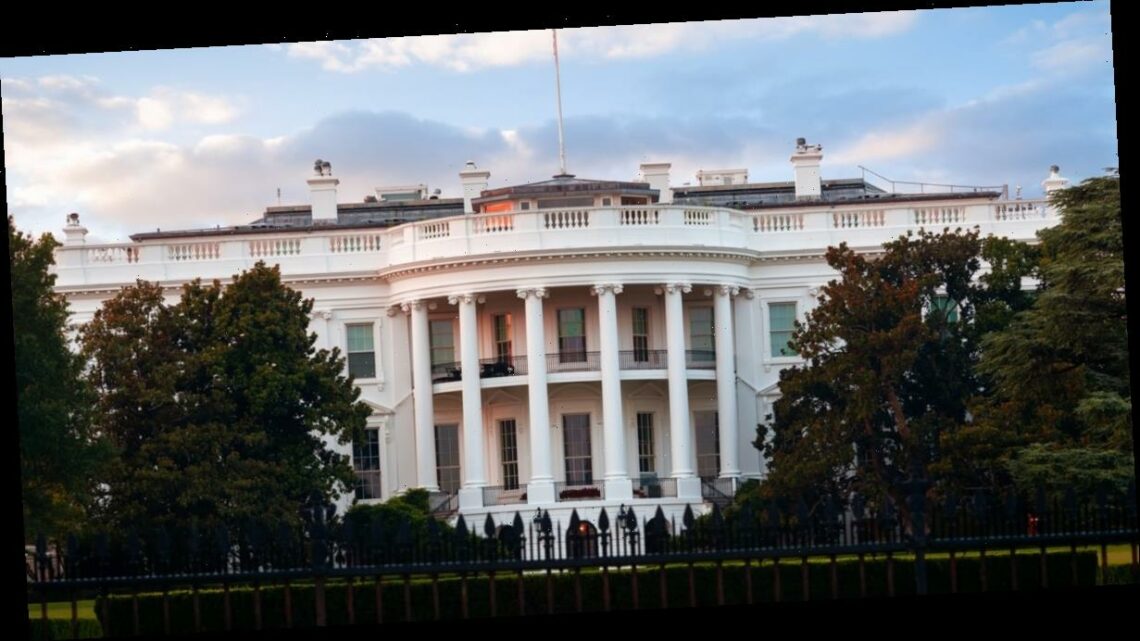 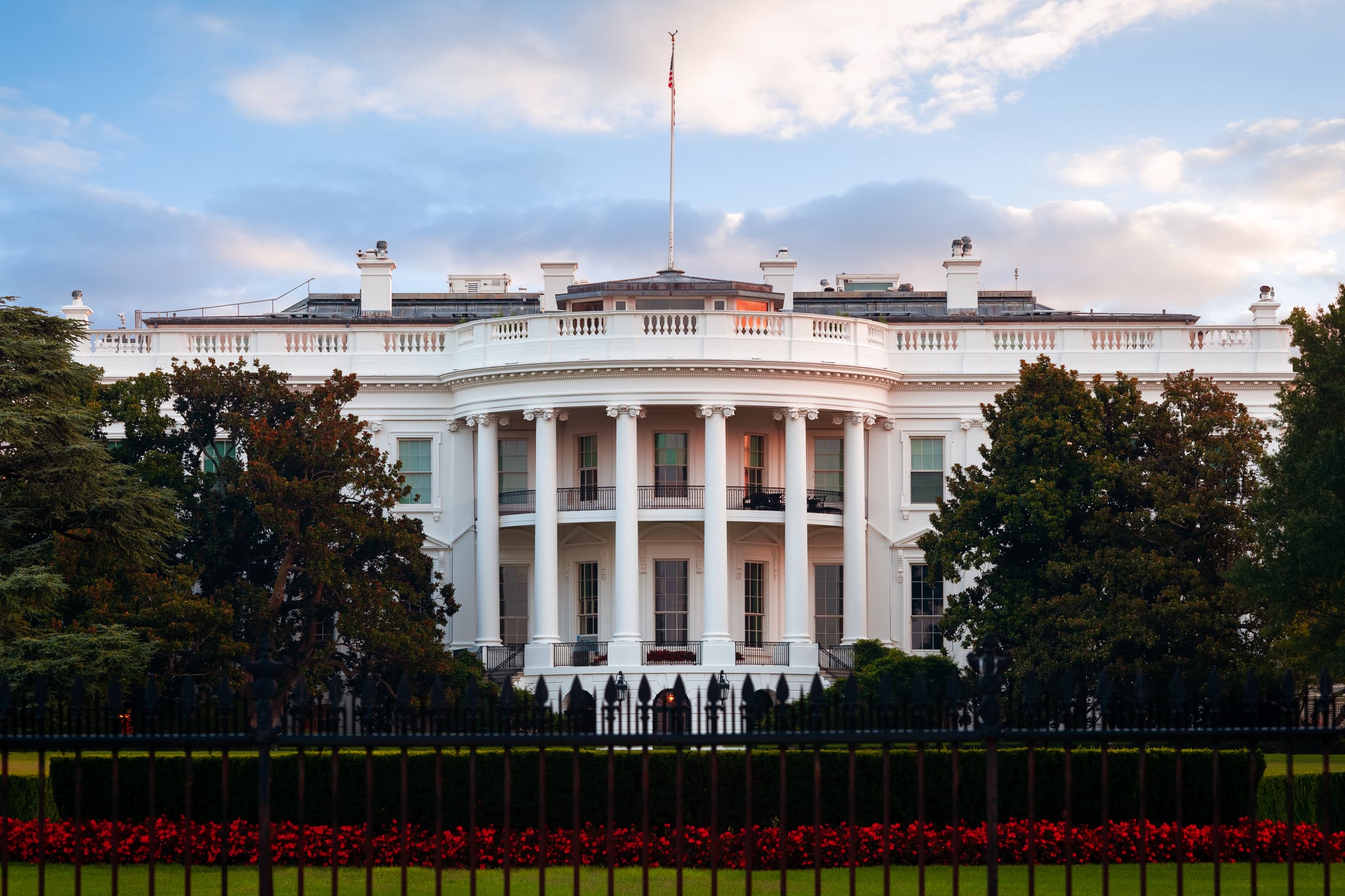 What Is the Significance of the First 100 Days?

The idea comes from Franklin Delano Roosevelt, the 32nd US president, who passed 15 major pieces of legislation and 76 laws during the first 100 days of his presidency in 1933. By today’s standards, the efficiency is almost unbelievable. It’s mostly due to the extenuating circumstances of his term: Roosevelt was dealing with the Great Depression when he was inaugurated, and the nationwide sense of emergency allowed him to take action swiftly. And while the circumstances for following presidents were less dire, the term stuck.

The term was first used by FDR himself. It refers to the first session of the 73rd Congress, which began just days after FDR’s inauguration and was the period over which he was able to pass so much legislation. It lasted, you guessed it, 100 days and included some of the most recognizable components of FDR’s New Deal, such as the creation of the Civilian Conservation Corps and Public Works Administration.

Why Are the First 100 Days Still Important Today?

For better or for worse, they’ve become a benchmark of a president’s efficacy in office. Some argue that it’s an arbitrary and unfair standard, based on the extenuating circumstances FDR was governing in. Others raise the point that when a president first takes office, their halo of victory lingers and their leadership style is fresh and new, which can positively affect their impact on Congress.

Regardless of which side is correct, the myth of the 100 days becomes a self-fulfilling prophecy: a new president knows that people’s eyes will be on their first 100 days and therefore works to make them memorable. It can be seen as a time to take definitive action and set the tone of the next four years.

What Have We Historically Seen From First 100 Days?

After FDR, several other presidents made notable decisions within the first 100 days of their presidency. John F. Kennedy called for the Bay of Pigs invasion — an infamously failed attempt to overthrow Cuban leader Fidel Castro. Gerald Ford pardoned his predecessor, Richard Nixon. Ronald Reagan was said to have “established his goals faster, communicated a greater sense of economic urgency and come forward with more comprehensive proposals than any new President since the first 100 days of Franklin D. Roosevelt,” according to The New York Times. And Barack Obama passed a $787 million stimulus package, the American Recovery and Reinvestment Act, in his first month.

Judging a president’s effectiveness during his first 100 days isn’t as simple as it sounds. After all, the quantity, quality, and effectiveness of laws passed are all very different things, and their ramifications aren’t immediately visible. But regardless of the results of past presidents’ actions during their first 100 days, there has been a trend of taking bold, swift action when they first arrive in office, perhaps to capitalize on the national energy that put them there.

What Should We Watch For in Biden’s First 100 Days?

Biden will begin his presidency in a situation not unlike Roosevelt’s — in a time of massive and unprecedented crisis. While he’s said that, essentially, Trump’s fate lies in Congress’s hands, he plans to tackle COVID-19 and the economy when he enters office. He intends to sign an executive order to require masks (where he legally can) and to get “at least 100 million Covid vaccine shots into the arms of the American people in the first 100 days.” Additionally, Biden will prioritize passing a coronavirus aid package and reopening most of the nation’s schools.

Outside of COVID-19, he’s proposed over a dozen policies on immigration for his first 100 days and promised to immediately reverse Trump’s corporate tax cut and re-enter the US into the landmark Paris climate accord of 2015.

Puffers Look Really Different Lately, and I Like It