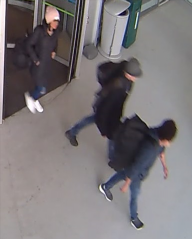 Theft of 18 colonoscopes worth $450G under probe, police say

It’s the type of crime that doesn’t happen every day.

Police in the suburbs of Philadelphia say three suspects broke into a medical facility in Wynnewood, Pennsylvania, last Saturday and fled with 18 colonoscopes – devices used for examining the health of patients’ colons. 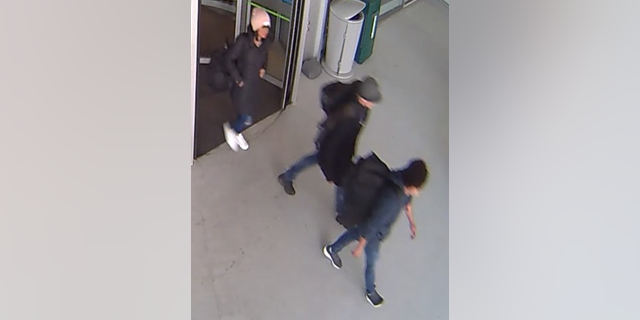 The devices were reportedly worth a total of about $450,000, authorities said.

But police were perplexed about what the suspects might have planned to do with the instruments.

"This is not something that a typical pawn shop might accept," Lower Merion Police Detective Sergeant Michael Vice told Philadelphia’s WCAU-TV. "My feeling would be that it was some type of black market sales."

“They appeared to know precisely where to go, and they pried the door open,” McGrath said of the suspects, who were captured on surveillance video leaving the facility, carrying bulging backpacks.

Police are hoping the suspects will be caught in the end.