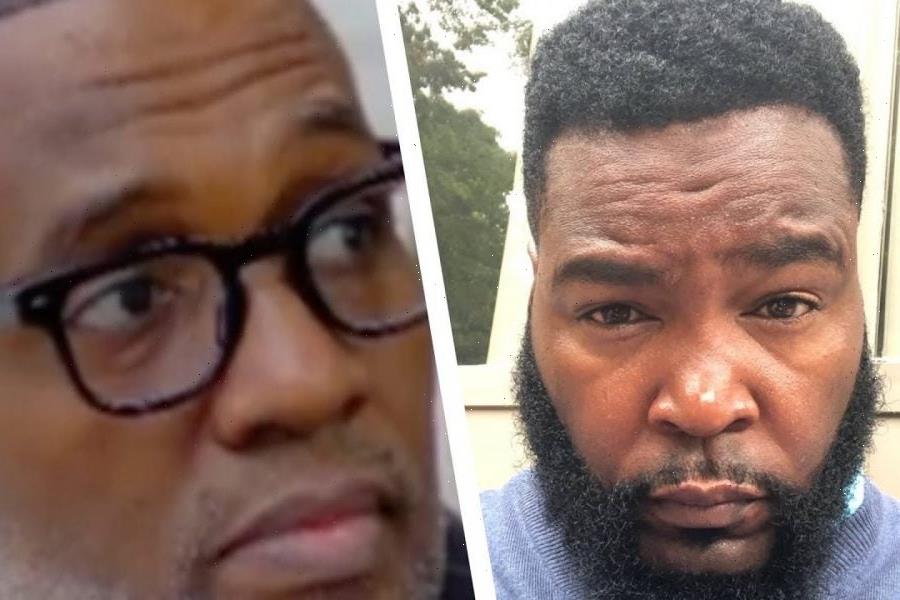 Late night Twitter was ablaze after videos surfaced of Dr. Umar Johnson and Kevin Samuels engaged in a bit of “respectability beef.”

For reasons that have yet to be disseminated through our third eyes, Dr. Umar delivered an “Earth, Wind & Fire”-sized thunderclap directed at Samuels’ practice of antagonizing Black women and the men like him who champion the same. Referring to them as the “Dirty Dozen of Division,” Dr. Umar went on Instagram Live to air out his transgressions.

Considered a “YouTubian Opportunist,” Samuels, Johnson says, is profiting from and dedicated to “slandering and criticizing Black women who don’t emulate Eurocentric standards of beauty and success.”

For those who are unfamiliar with the latter (or both for that matter) — Kevin Samuels has risen to social media infamy for his controversial claims against Black women as a “consultant” and “dating expert.” His recent appearance on The Joe Budden Podcast futhered his viral internet stardom after he explained why he thought Saweetie’s beauty only deserved a rating of “six” on a scale of one to 10.

Meanwhile, Dr. Umar Johnson—no stranger to controversies himself—has become an internet star in his own right. Known for calling other Black people “c**ns” and extolling the virtues of a “Afrocentric” life, Samuels has let it be known that he is not much of a fan.

“The man who has two children by two different women that he never married,” said Samuels. “The guy in the last ten years has not built brick one of the school he’s collected money from. The man who calls you ‘queen,’ ‘mother,’ ‘goddess,’ and all this other kind of stuff and again.” He would continue to mock Dr. Umar before giving him another shout-out and says he doesn’t have a problem with him.

It isn’t known if this brouhaha will heat up, but it can be said that no one had this “Verzuz” on their 2021 bingo card, that’s for sure.