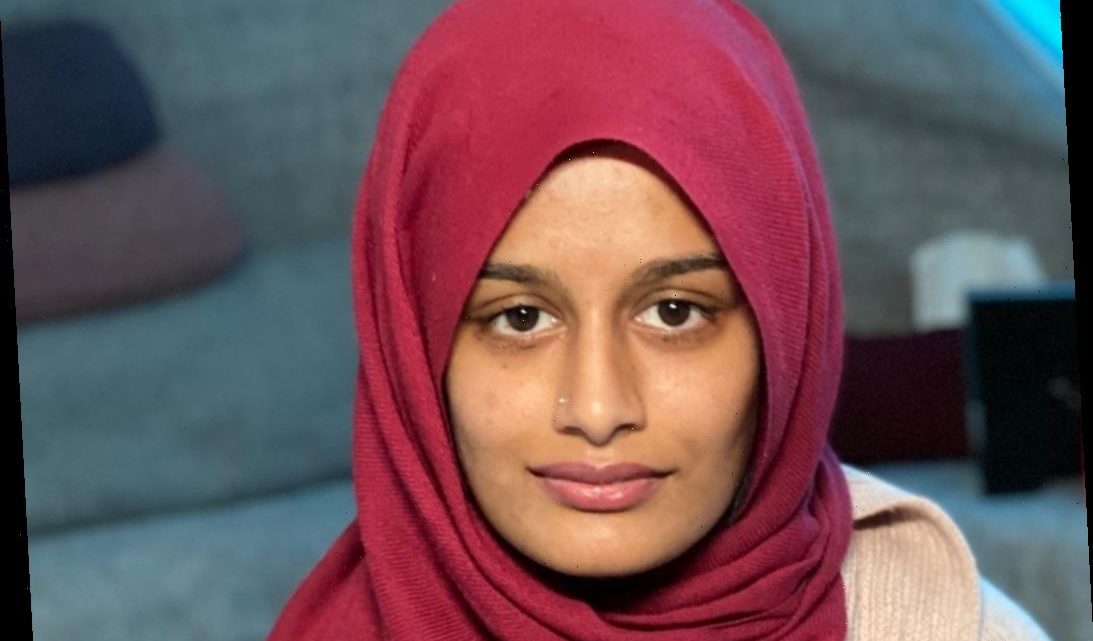 THE Shamima Begum ruling is monstrous. This vile fanatic has no place on our soil.

Yes, she was once a British citizen. But she forfeited that privilege aged 15 by siding with IS in its war on our way of life. And her extremism and actions only hardened with age. Her sole regret is that IS — the most evil, genocidal force since the Nazis — was beaten. 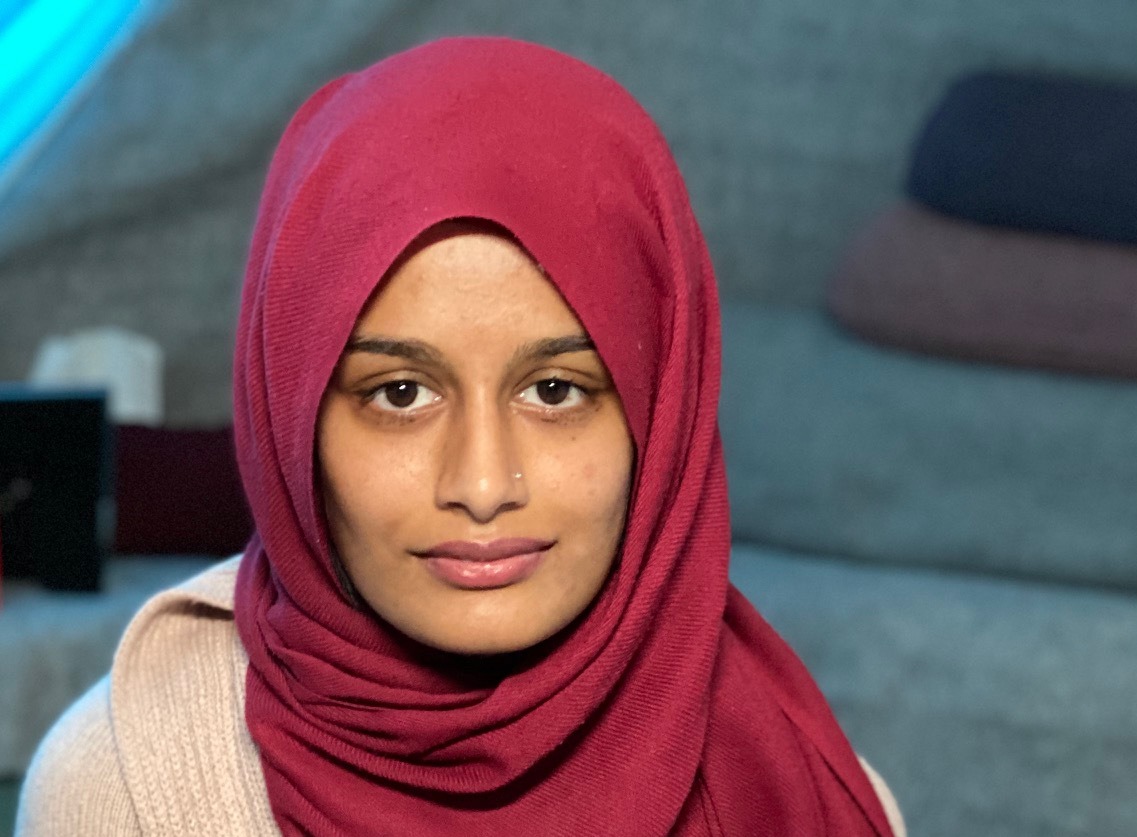 This is not just The Sun’s view. Oxford imam Dr Taj Hargey says the judgment outrages ordinary Muslims — and that Begum must be tried in the Middle East.

Depriving terrorists of citizenship is a vital weapon with overwhelming public support. Without it, murderous zealots always know they can crawl back home.

It is appalling to see liberal judges give Begum the nod to return from Syria in defiance of national security measures taken by our elected Government. 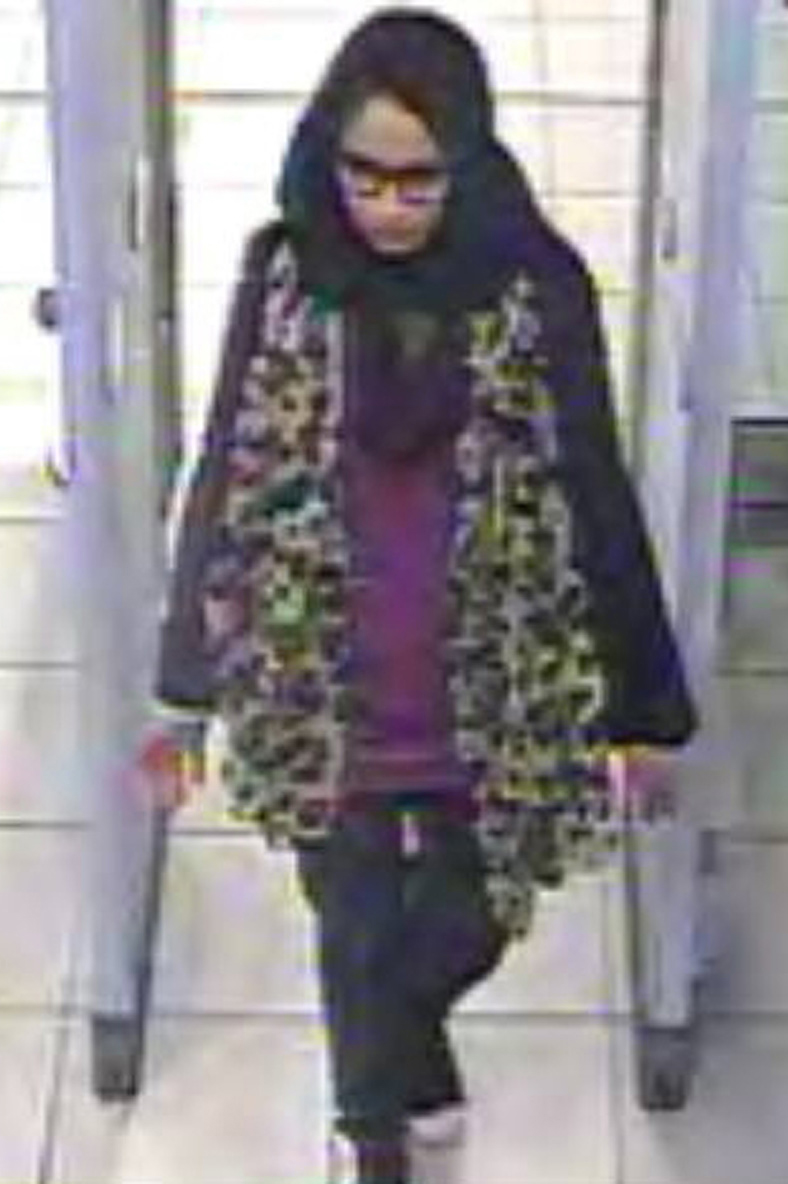 It is simply false to argue her appeal cannot be properly conducted remotely. The technology can be arranged.

The claim that Begum should be tried here is spurious too. Few returning jihadis ever are. And she will “win” the moment she sets foot in Britain.

Human rights challenges will forever thwart attempts to kick her back out. We’ll pick up her tab for life.

The Government must fight to stop it.

NEVER forget that Russia is a wicked regime which murders and steals. 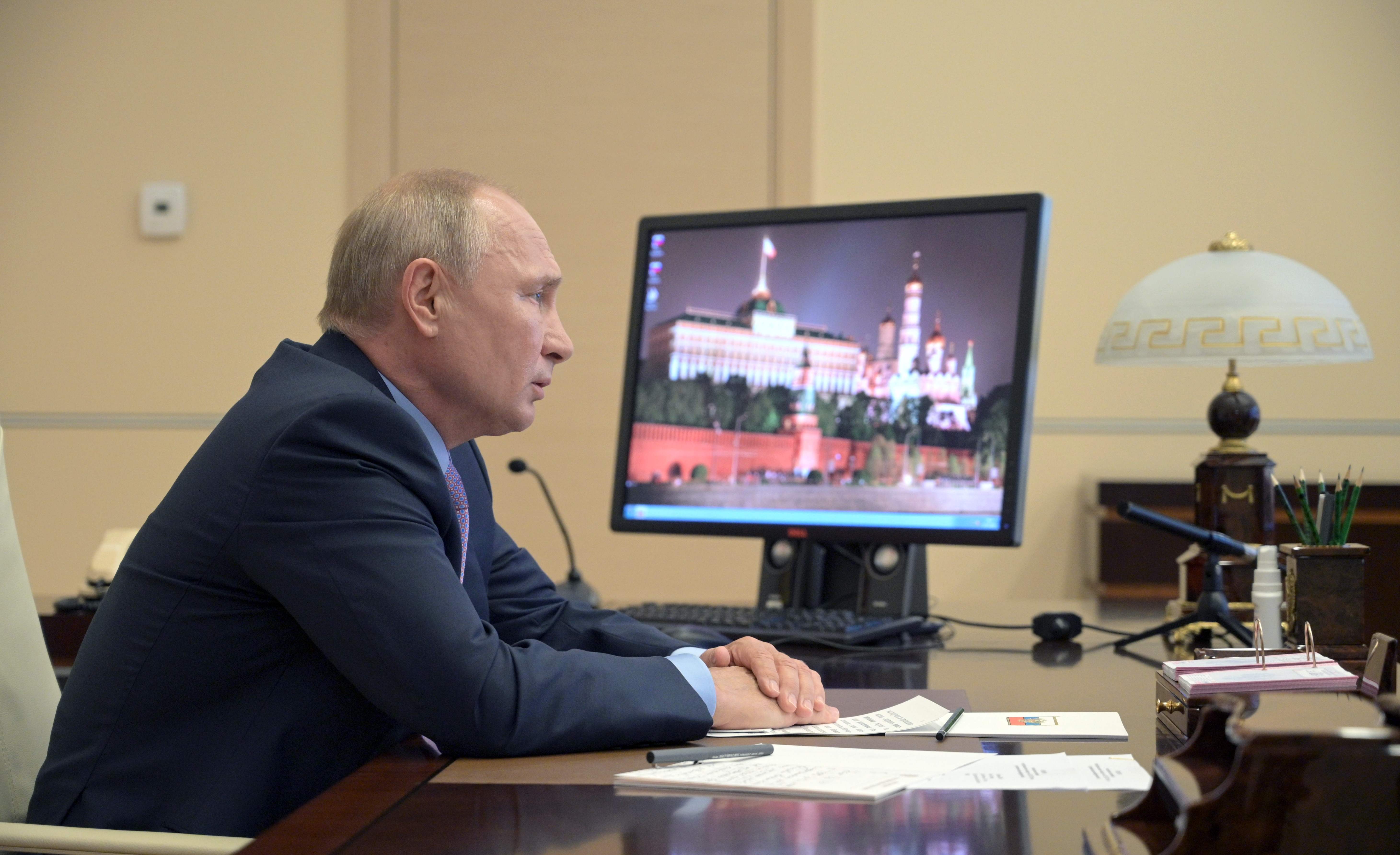 It wasn’t enough that the Kremlin unleashed a deadly chemical weapon in Salisbury. It has now hacked Oxford scientists, aiming to steal the Covid vaccine.

And it DID interfere in last December’s election: by providing, again via hacking, the material for Jeremy Corbyn’s bogus claim that the Tories would “sell the NHS to Trump”. Russia needed a “useful idiot” and by God did they find one.

Russia is a rogue state run by criminals.

BORIS Johnson’s communications skills have never been more crucial than today. He must coax Britain back to work. 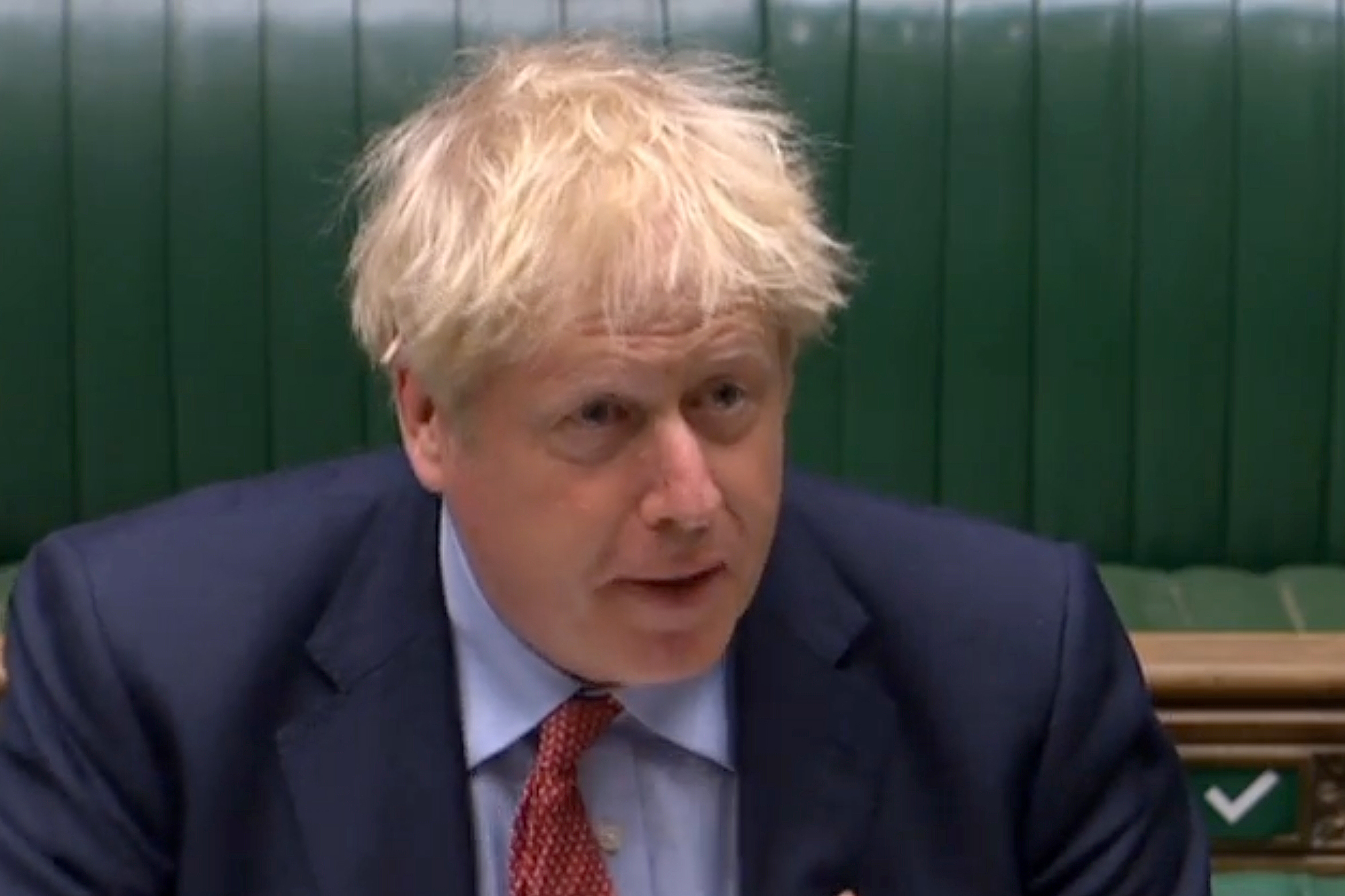 London, the engine room of our economy, is a ghost town of empty trains and dying businesses.

Clarity is everything. Boris must end the daily shambles of mixed messages.

He must bluntly warn that without people returning to work immediately and reviving the economy we face a hardship unknown for two generations.

That, while he remains wary of a second wave, our chances of catching Covid are tiny if we take sensible precautions. And that the Government is ready to quell local flare-ups.

It is critical Boris gets this right.

CHRISTOPHER STEVENS: How did we get up a creek – and without a paddle?
World News