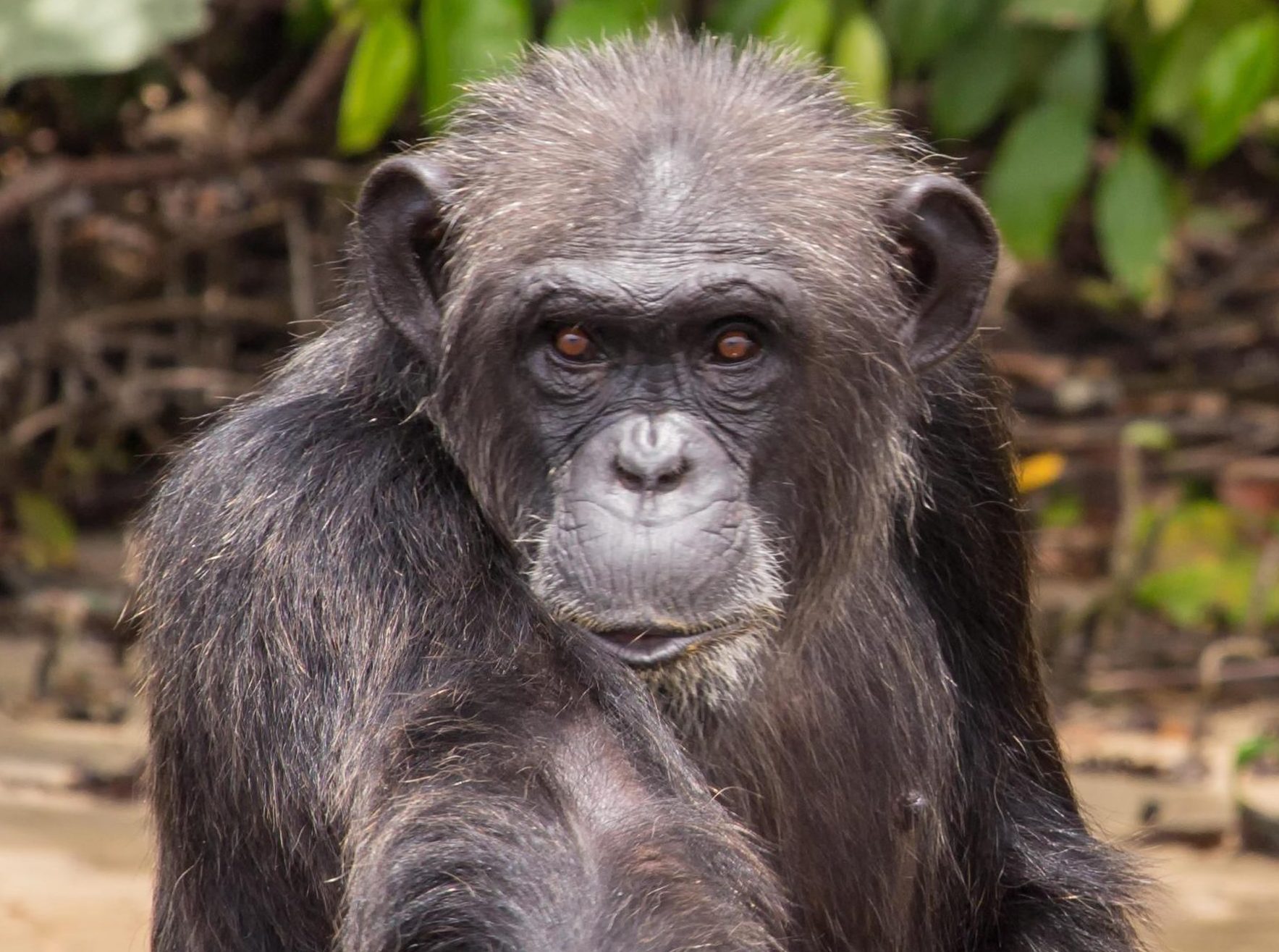 The apes -who are infected with contagious diseases- were abandoned on the Liberian river island after being released by their captors. 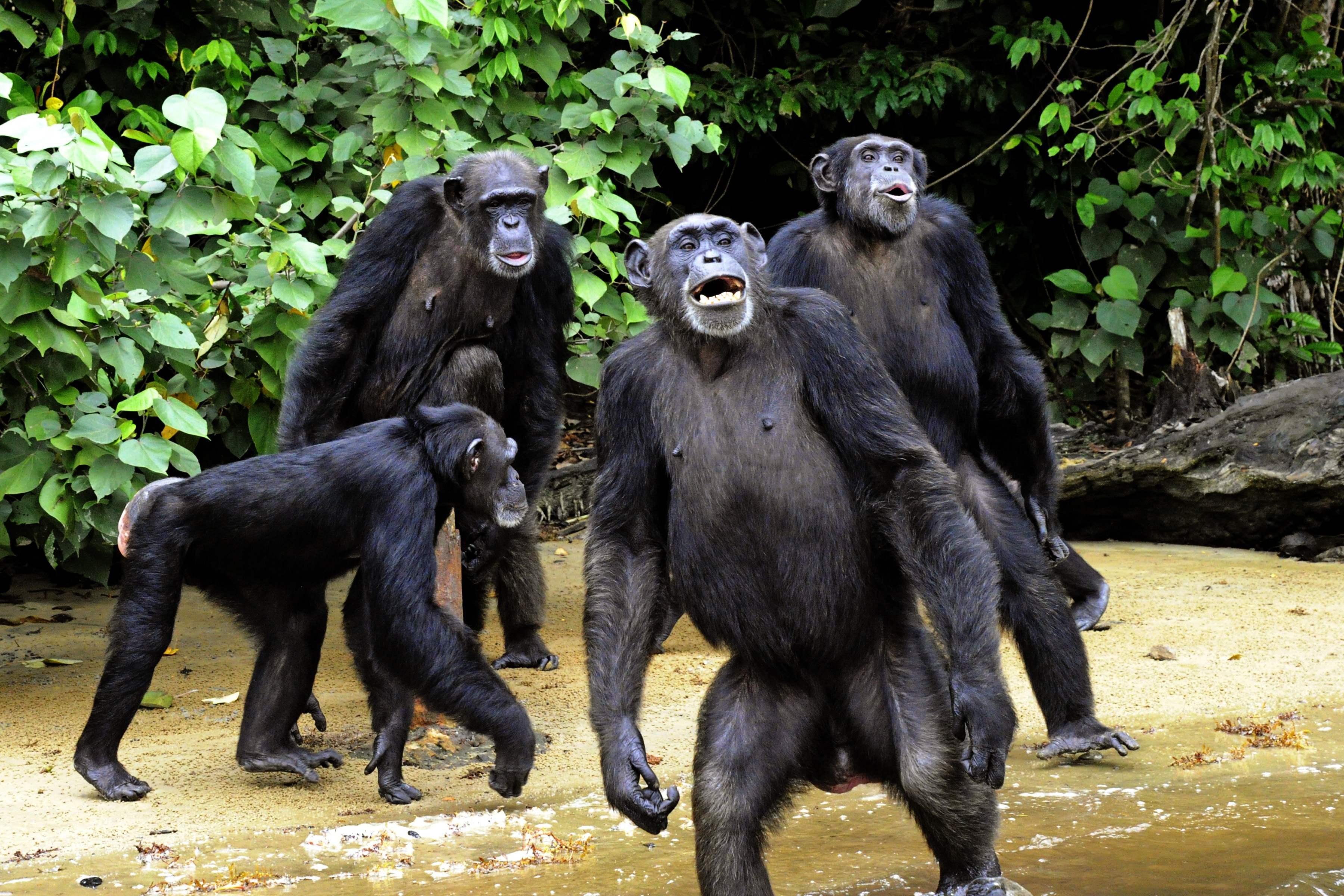 The jungle wilderness – known to locals as ‘Monkey Island’ – is now home to more than 60 chimps who are notoriously protective of its shores.

Many of the animals are said to be "super aggressive"and those living nearby are terrified to go there for fear of being attacked.

Only a select few locals – who regularly take the apes much-needed food  – dare approach the real life 'Planet of the Apes' and, even then, most never get out of their boats.

Fool-hardy tourists who have paid local fishermen to take them near the island – on the Farmington River – are pelted with mangoes by the territorial chimps. 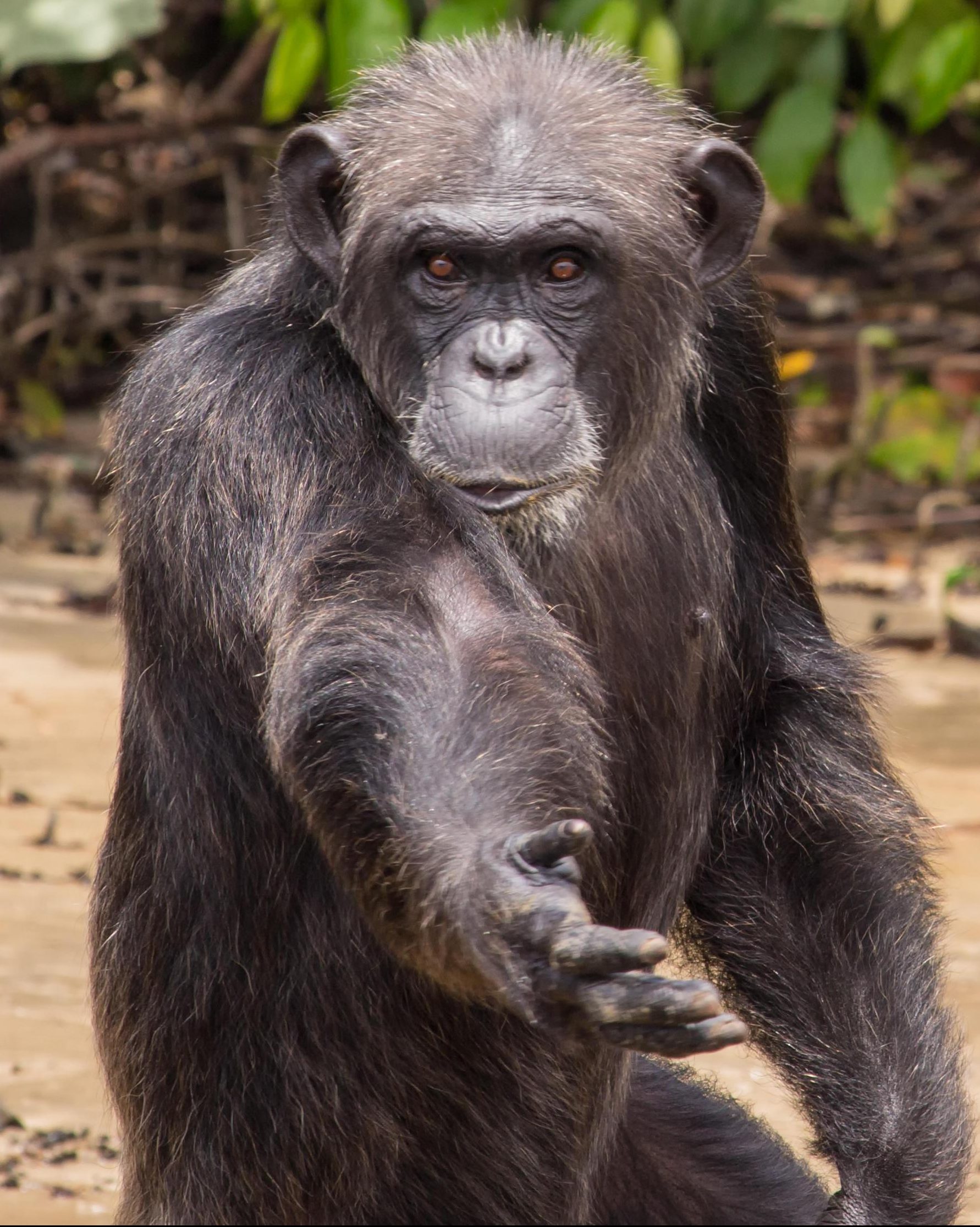 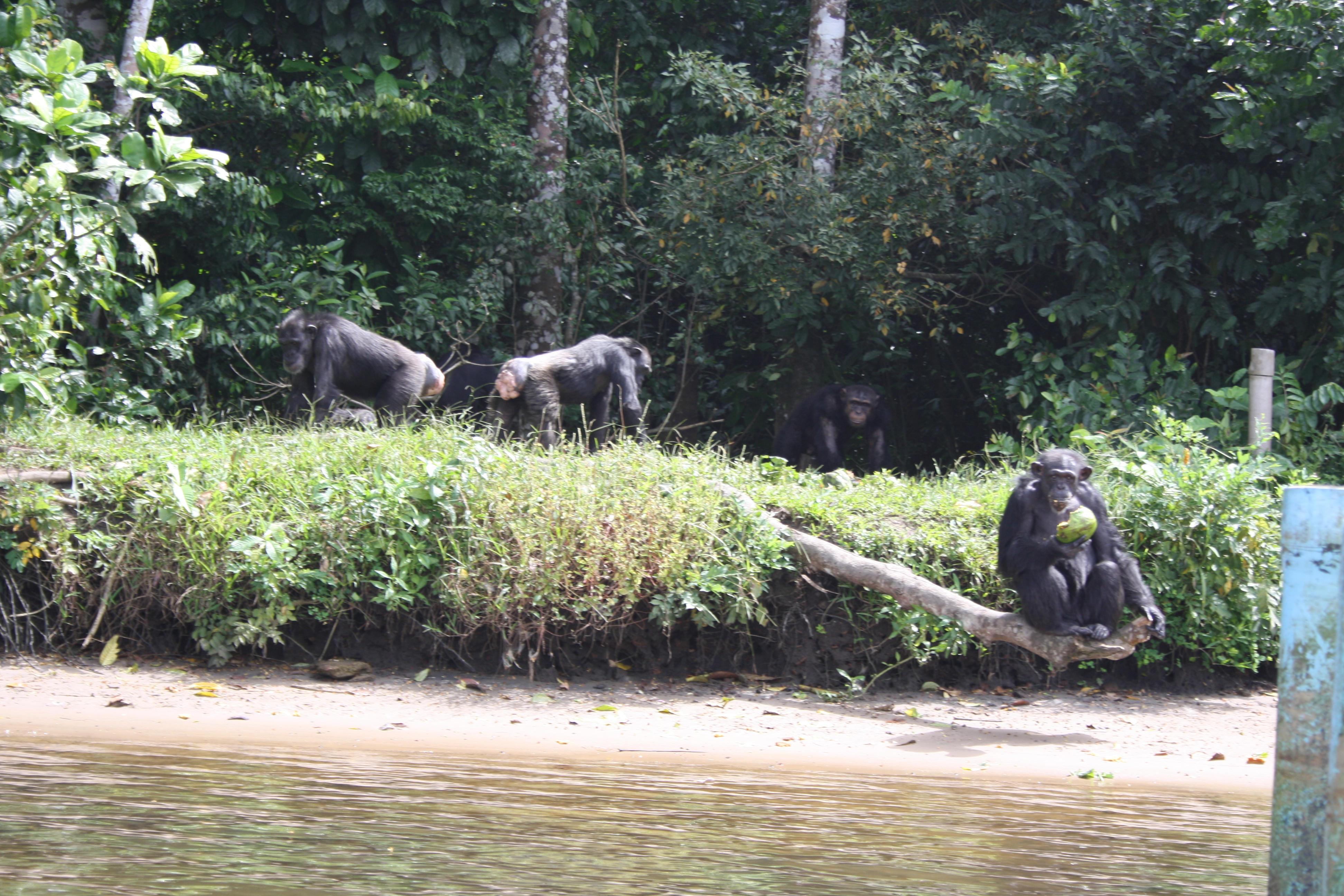 To some, the apes even have a monster-like reputation and have sparked bizarre rumours they will attack and even EAT those who set foot on the land.

“They will eat you raw!” one villager warned when a journalist asked to be taken to see the apes on their island home.

And those that guard the apes – to protect them and others – are quick to warn strangers to stay well away.

“If you are a strange person when you go there, they become aggressive,” said Jerry, a 'security guard' at the island. 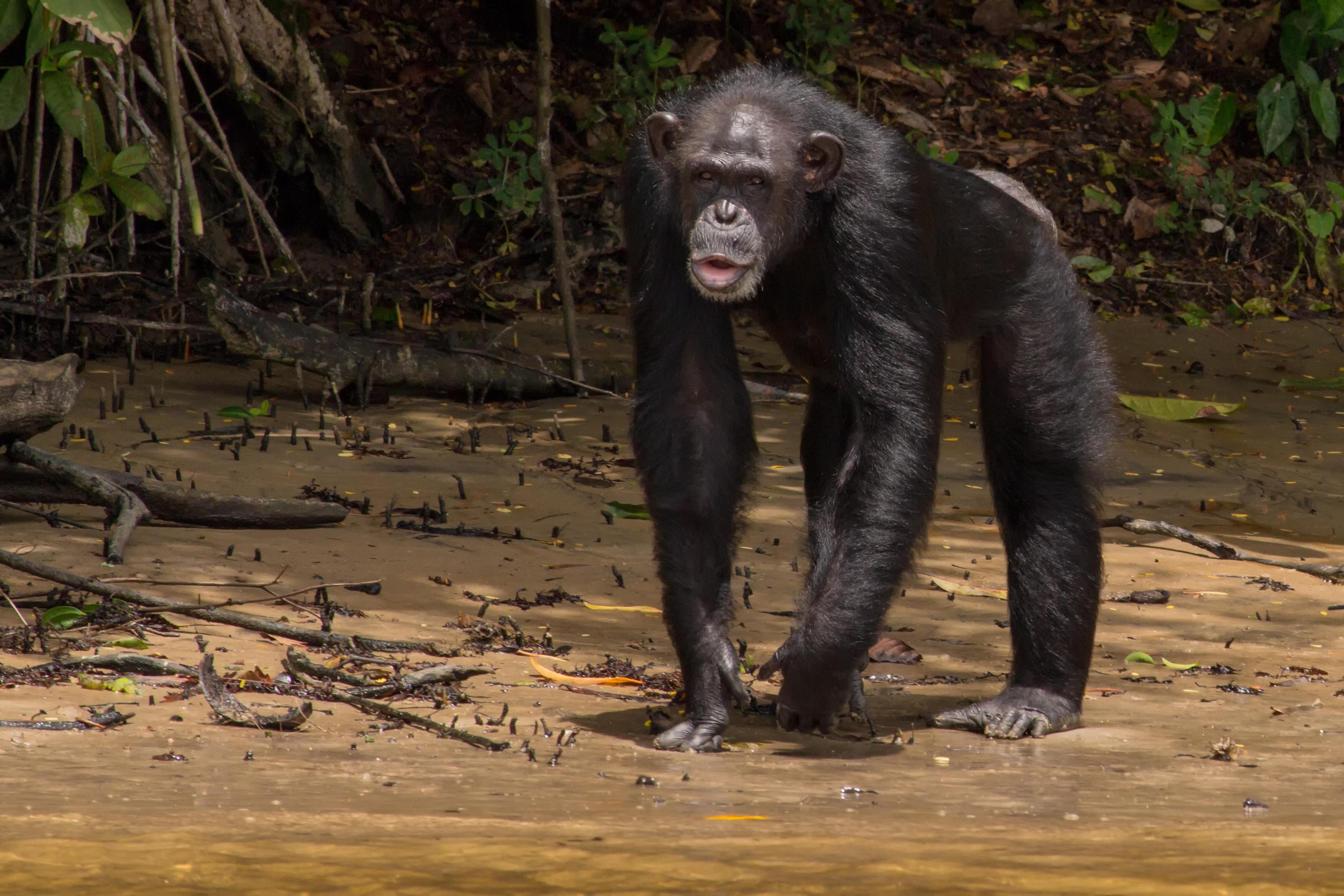 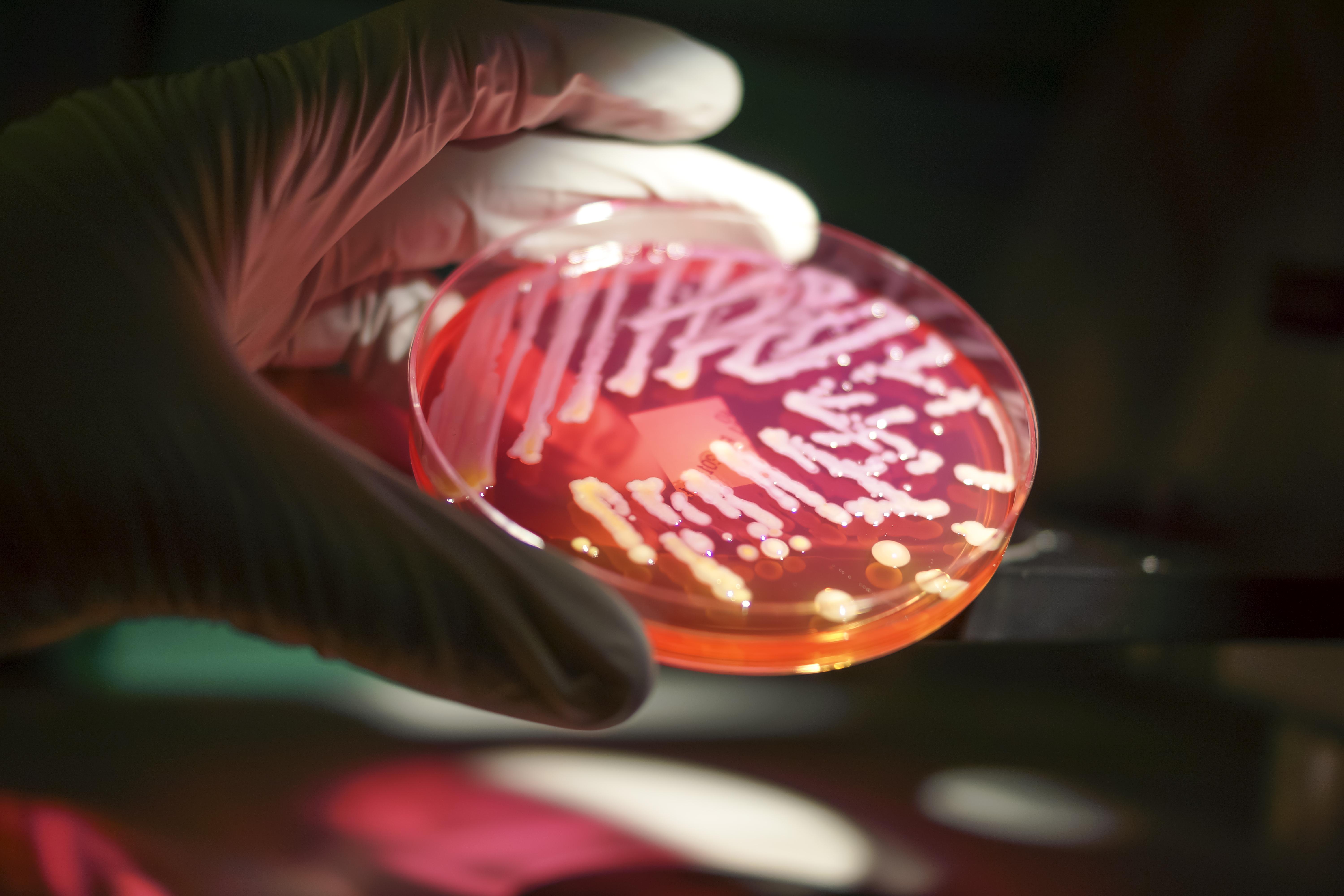 “But the only thing, the chimps, they are afraid of water. They don’t swim across. They just walk at the water edge.”

The chimps were all experimented on at a controversial virus testing laboratory (Vilab) set up by the New York Blood Center (NYBC) in Liberia in 1974.

They were infected with diseases like hepatitis and ‘river blindness’ to help scientists develop vaccines to be used on sick humans.

After more than 40 years of experiments, NYBC ended it’s Liberian project following a campaign by animal activists and the chimps were left on the island with little natural food or water. 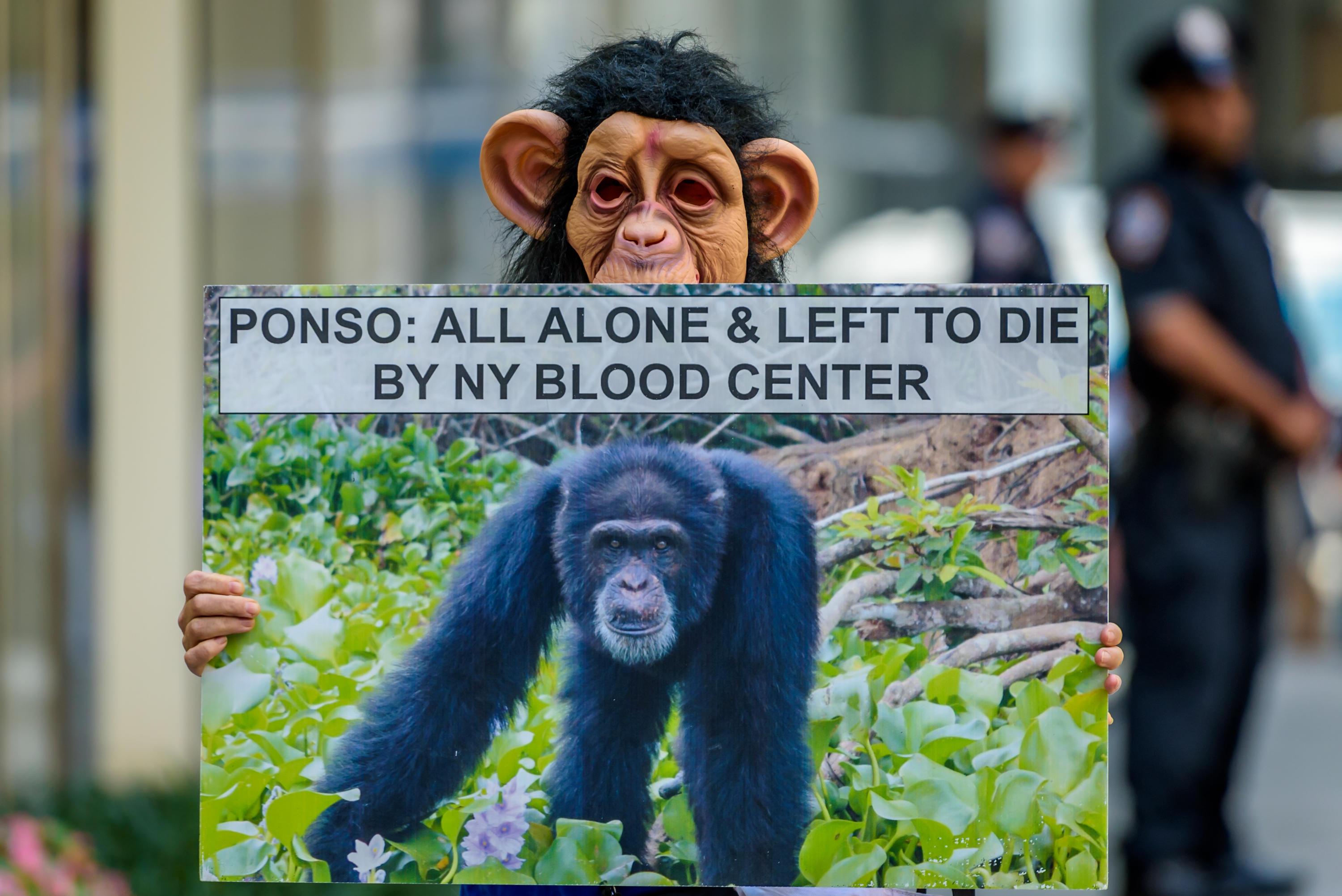 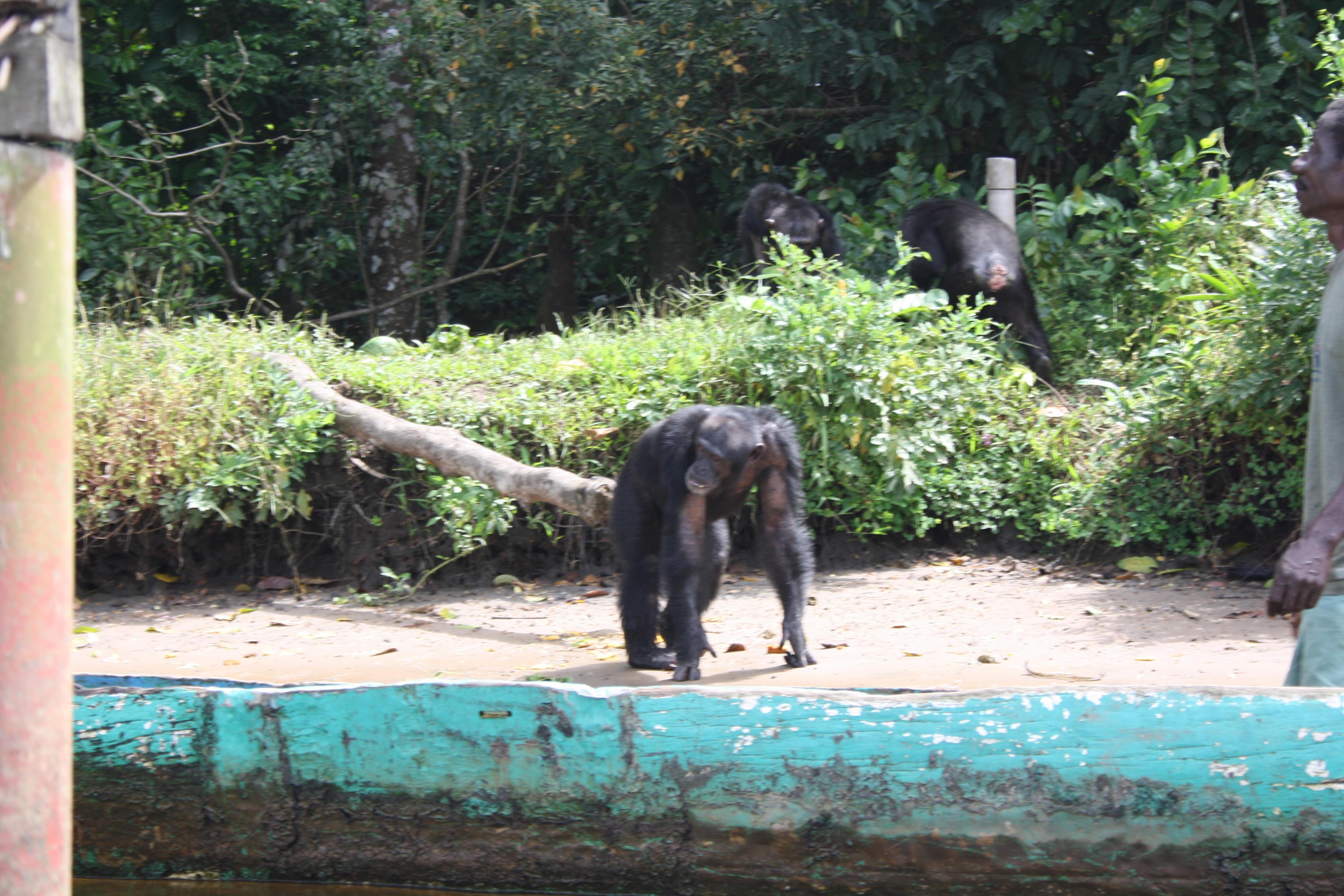 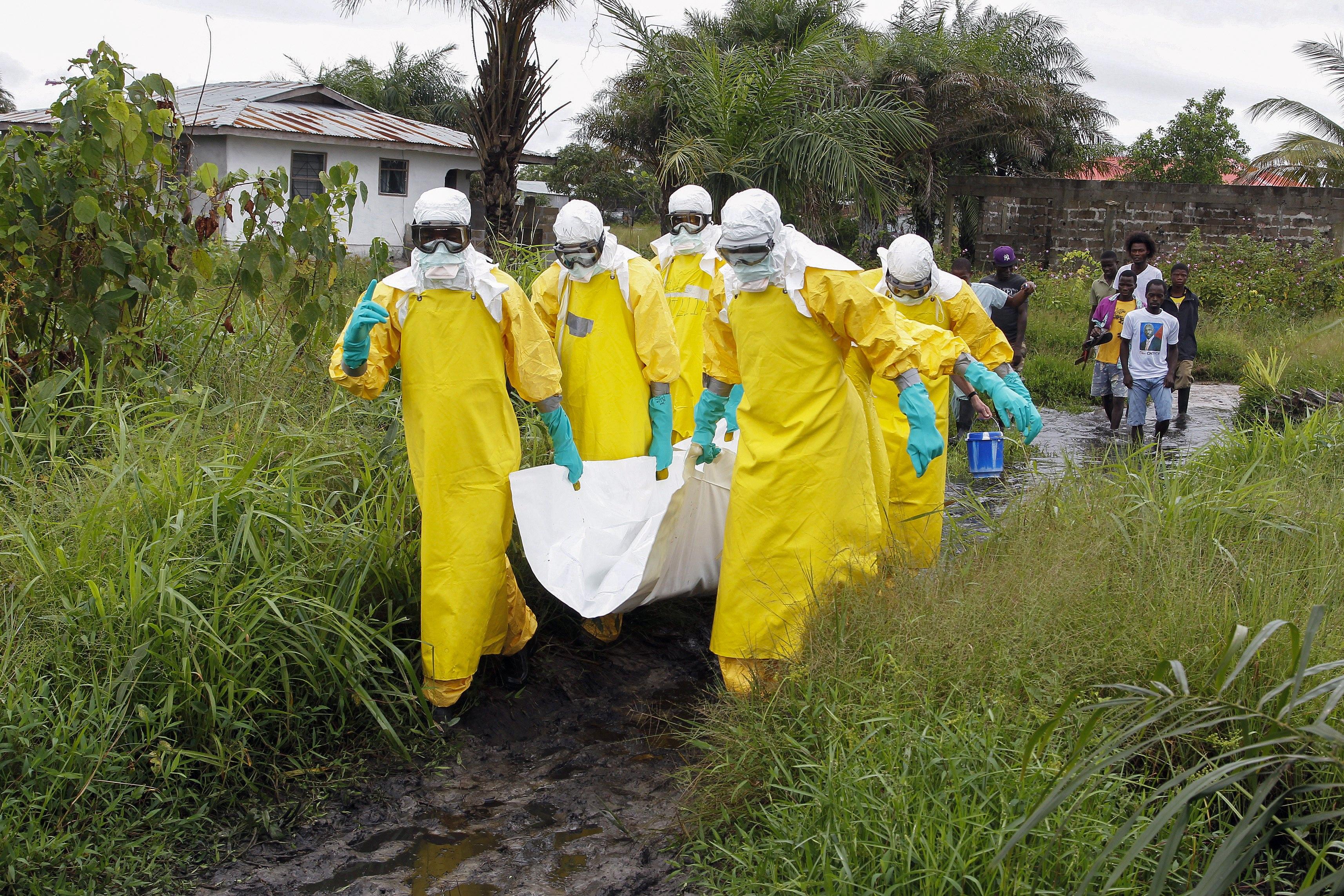 Their originals carers, many of whom have worked with the chimps since the 1970s, were paid to take them food and water every other day.

Then, at the height of the Ebola epidemic in 2014, the caretakers stopped going to the island and the apes began to starve.

In 2015, the Humane Society decided to take on the care of the chimps and in 2017 the NYBC pledged £5m to pay for their future food and medical needs.