Home » World News » The police officer who arrested a US President – could it happen again? 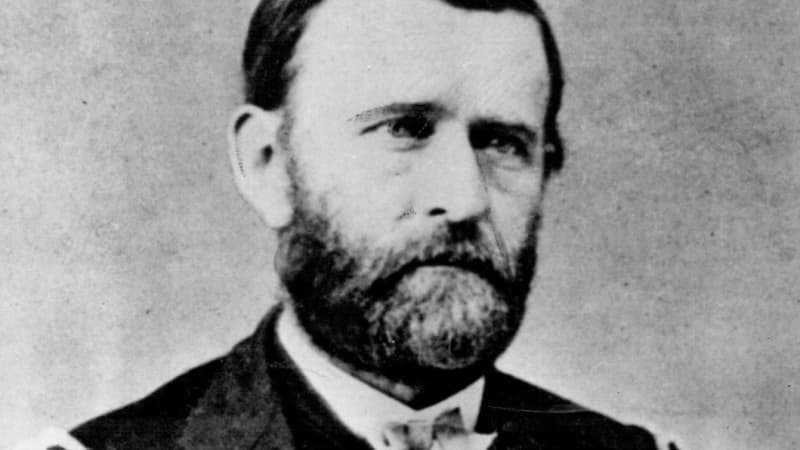 The police officer who arrested a US President – could it happen again?

Washington: Amid US President Donald Trump’s mounting legal problems, TV talking heads and bar stool philosophers have been pondering one of the great mysteries of the US Constitution: Can the President of the United States be indicted? Arrested? Handcuffed?

The prevailing answer is this: Nobody is sure. But that's not entirely true. 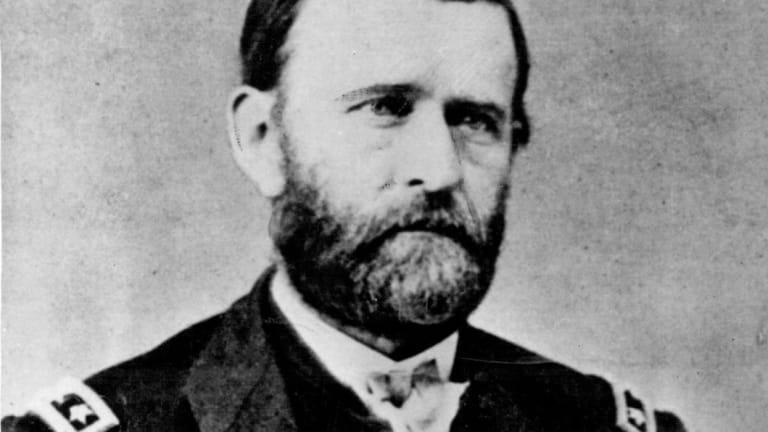 In 1872, President Grant was arrested on a street corner in Washington. This was not for a high crime, but for a misdemeanor: the man who led the North to victory in the Civil War was busted for speeding on his horse.

The story of his arrest – confirmed a few years ago by then-District Police Chief Cathy Lanier – is told in a remarkable story in the September 27, 1908 edition of the Washington Evening Star under the headline: "Only Policeman Who Ever Arrested a President."

That policeman was William H. West, a black man who had fought in the Civil War.

"Since his retirement," the story said, "he has decided to let the public know the true story of the arrest."

It begins with Grant's love of fast horses.

"Gen. Grant was an ardent admirer of a good horse and loved nothing better than to sit behind a pair of spirited animals," the Star story says. "He was a good driver, and sometimes 'let them out' to try their mettle."

And that's where Grant rode into the law.

"Policeman West held up his hand for them to stop," the story say. "Grant was driving a pair of fast steppers and he had some difficulty in halting them, but this he managed to do."

Grant was a bit testy.

West replied: "I want to inform you, Mr President, that you are violating the law by speeding along this street. Your fast driving, sir, has set the example for a lot of other gentlemen."

The President apologised, promised it wouldn't happen again, and galloped away.

But Grant could not curb his need for speed.

The next evening, West was patrolling when Grant came barrelling through again, this time speeding so fast that it took West an entire block to stop.

Now Grant was cocky with a "smile on his face," the Star article says, that made him look like a schoolboy who had been caught in a guilty act by a teacher.

He said, "Do you think, officer, that I was violating the speed laws?"

Grant had an excuse for his speeding, not unlike one being given somewhere in Washington right now: He had no idea he had been going so fast.

West was sympathetic but firm.

"I am very sorry, Mr President, to have to do it," he said, "for you are the chief of the nation, and I am nothing but a policeman, but duty is duty, sir, and I will have to place you under arrest." 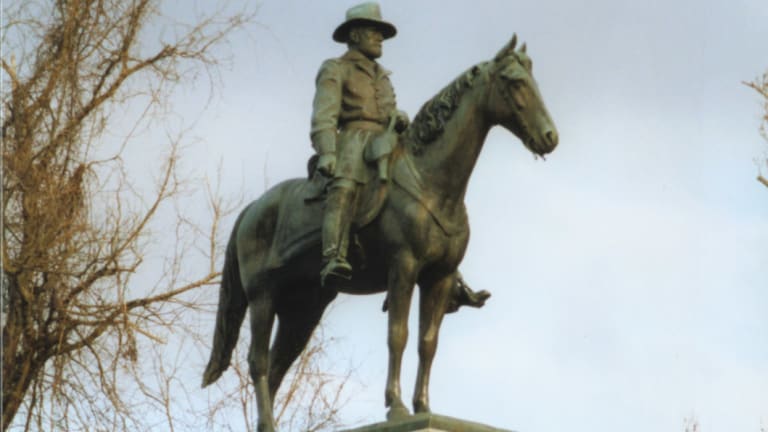 Being arrested did little to harm US President Ulysses S. Grant’s reputation. This statue in Vicksburg, Mississippi is in his honour.Credit:

It's worth pointing out here that standards of journalism, particularly with quotations, were not as rigorous back then as today, so it's nearly impossible to know if this is the whole truth and nothing but the truth.

However, Lanier did confirm the arrest, and there are other historical references to it.

Anyway, Grant and several of his speeding buddies were arrested and went with West to the police station. The President of the United States was ordered to put up 20 bucks as collateral. A trial was held the next day.

"Thirty-two ladies of the most refined character and surroundings voluntarily came into the court and testified against the drivers," the Star story said. "The cases were contested bitterly."

The judge imposed "heavy fines" and a "scathing rebuke" to the speeding drivers, but these penalties did not include the President.

He didn't show up for court.

Target Weekend Deals For Dec. 15 Will Save You 30 Percent Off These Fashion Items
World News