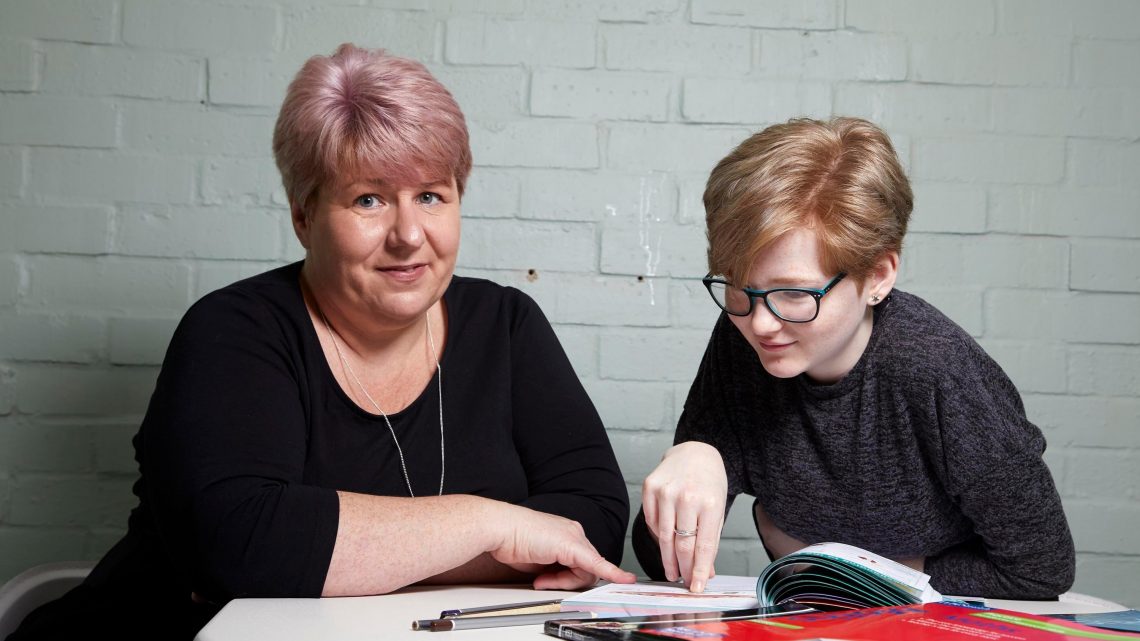 She's one of 60,000 kids who are currently being schooled at home in the UK – a figure which has doubled in five years due to cuts in learning support. 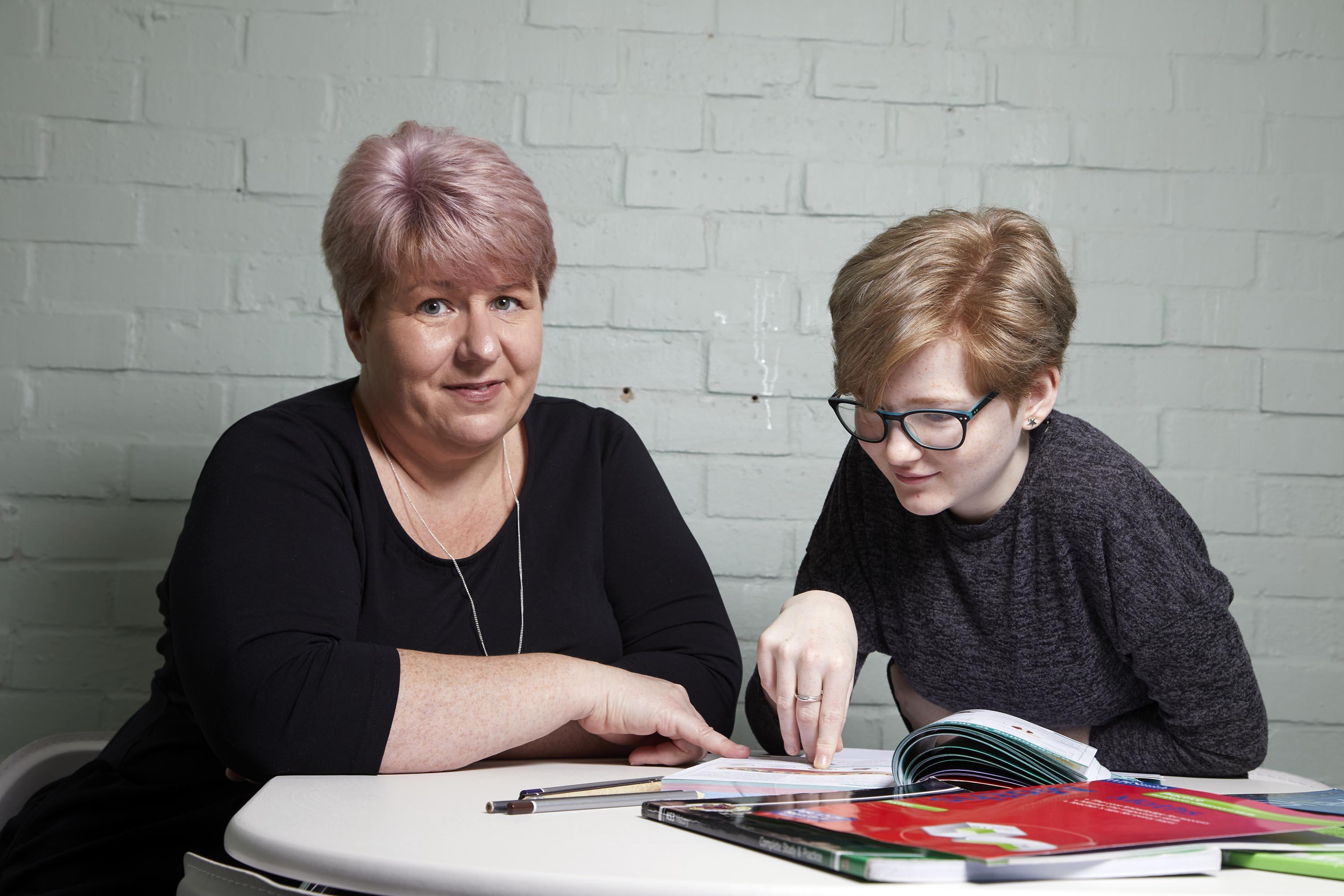 Lily, who is autistic, was forced to leave school after being branded "unteachable" by teachers at all of the 11 schools she has attended over the past eight years.

"When your child sits on the sofa and says they'd rather be dead than go to school, you know your choice," says her mum, of why she decided to remove Lily from the official education system.

Anne is calling for a compulsory register after it was estimated there could be a further 80,000 home-schooled kids 'lost' from official records. 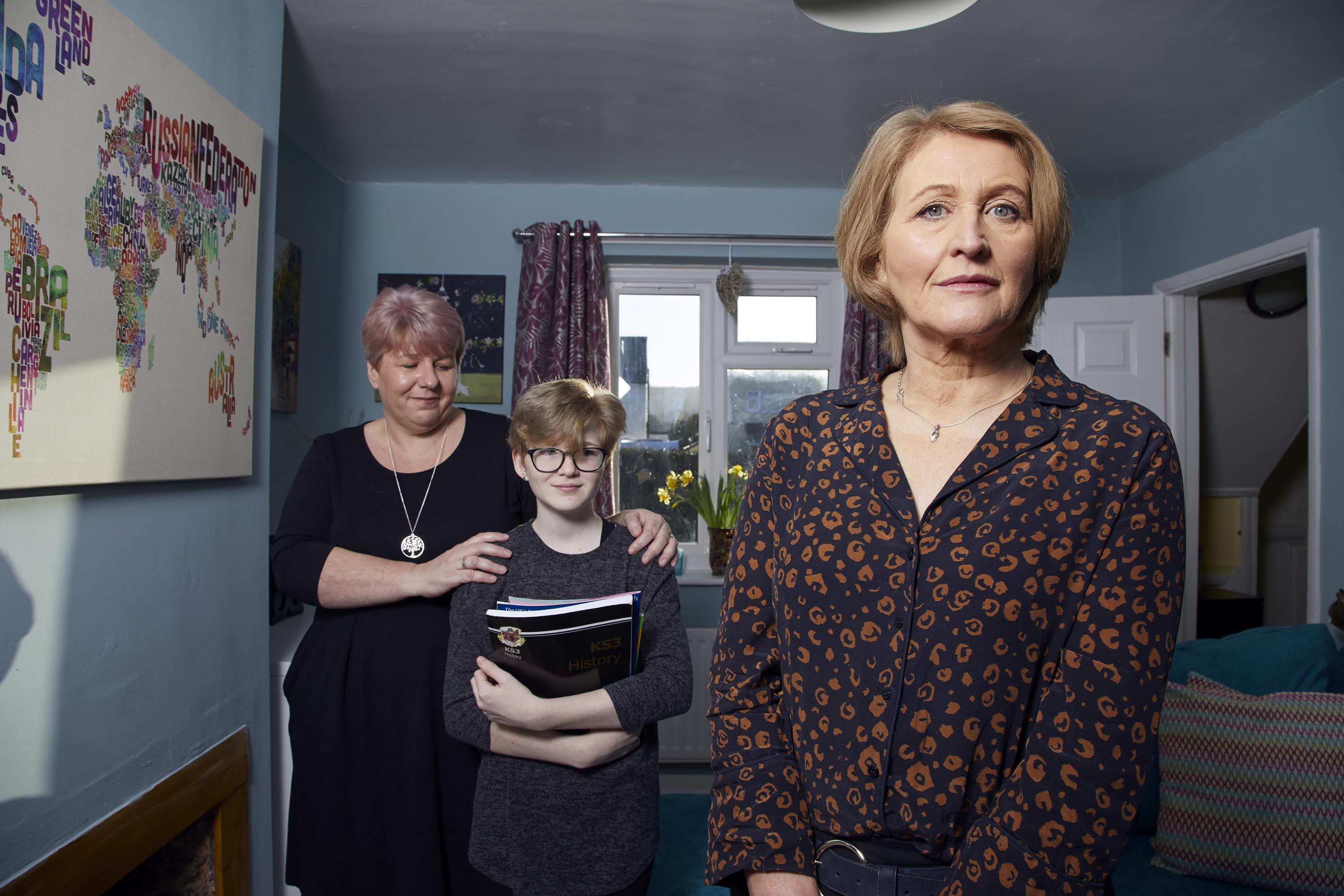 Lily – who is one of the 22 per cent of home schooled children with special educational needs – couldn't cope in a regular classroom.

She has been to a mixture of specialist and mainstream schools near to where she lives in Buckinghamshire, but has been excluded on multiple occasions after having what she describes as a "meltdown" in front of classmates and teachers. 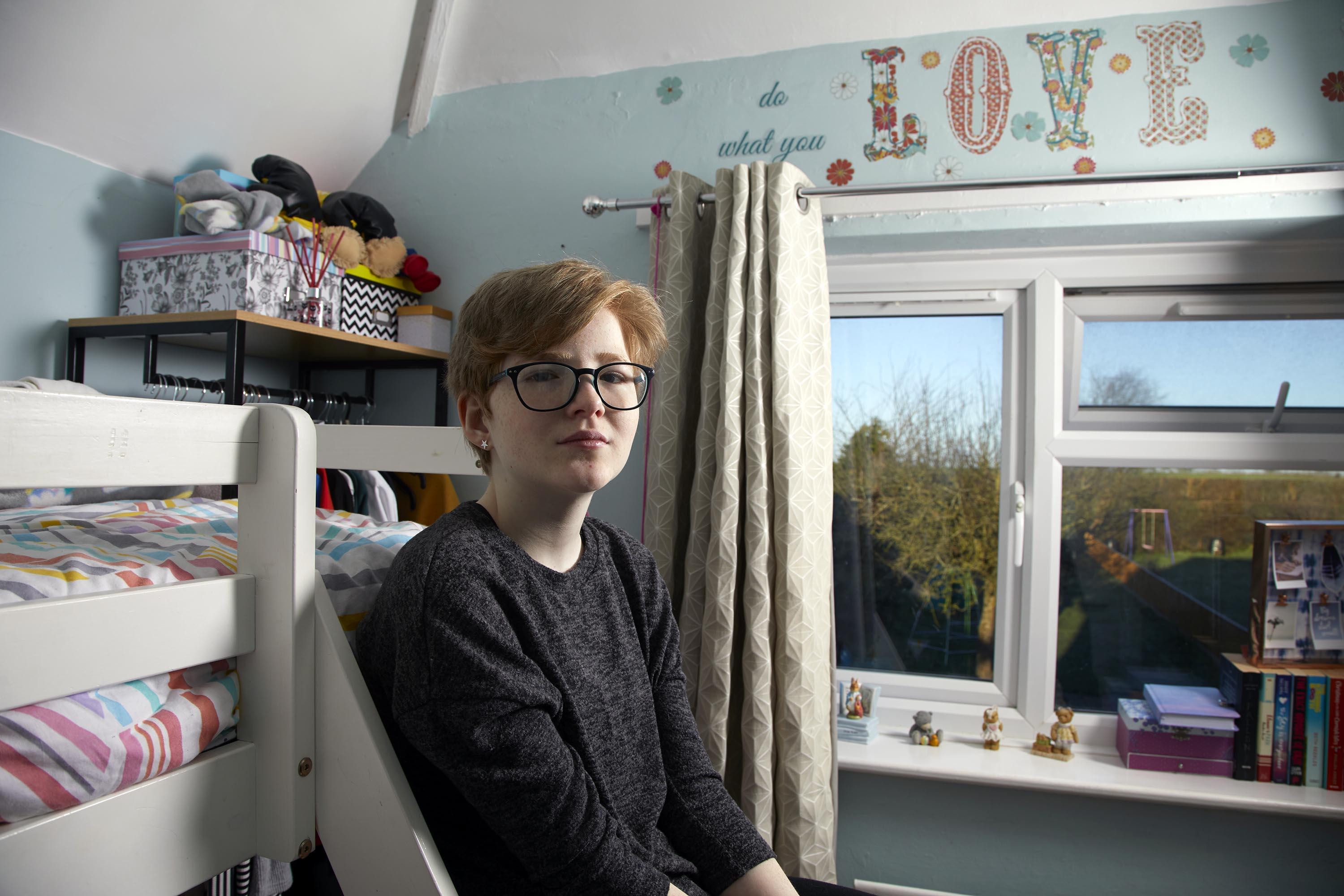 Of the outbursts that got her barred, Lily says: "During a meltdown I'll just blurt out things because I'm mad and angry and I take it out on people around me. I have nothing else to take it out on.

"I get really sad after I've had a meltdown and I've said something wrong, and I can't take it back."

Her mum explains how her "meltdowns" mean she has no choice but to home school her daughter.

She says: "I have this amazing girl who I can see is brilliant. And yet I'm told day-in day-out that she's uneducatable or unschoolable. It's not true. 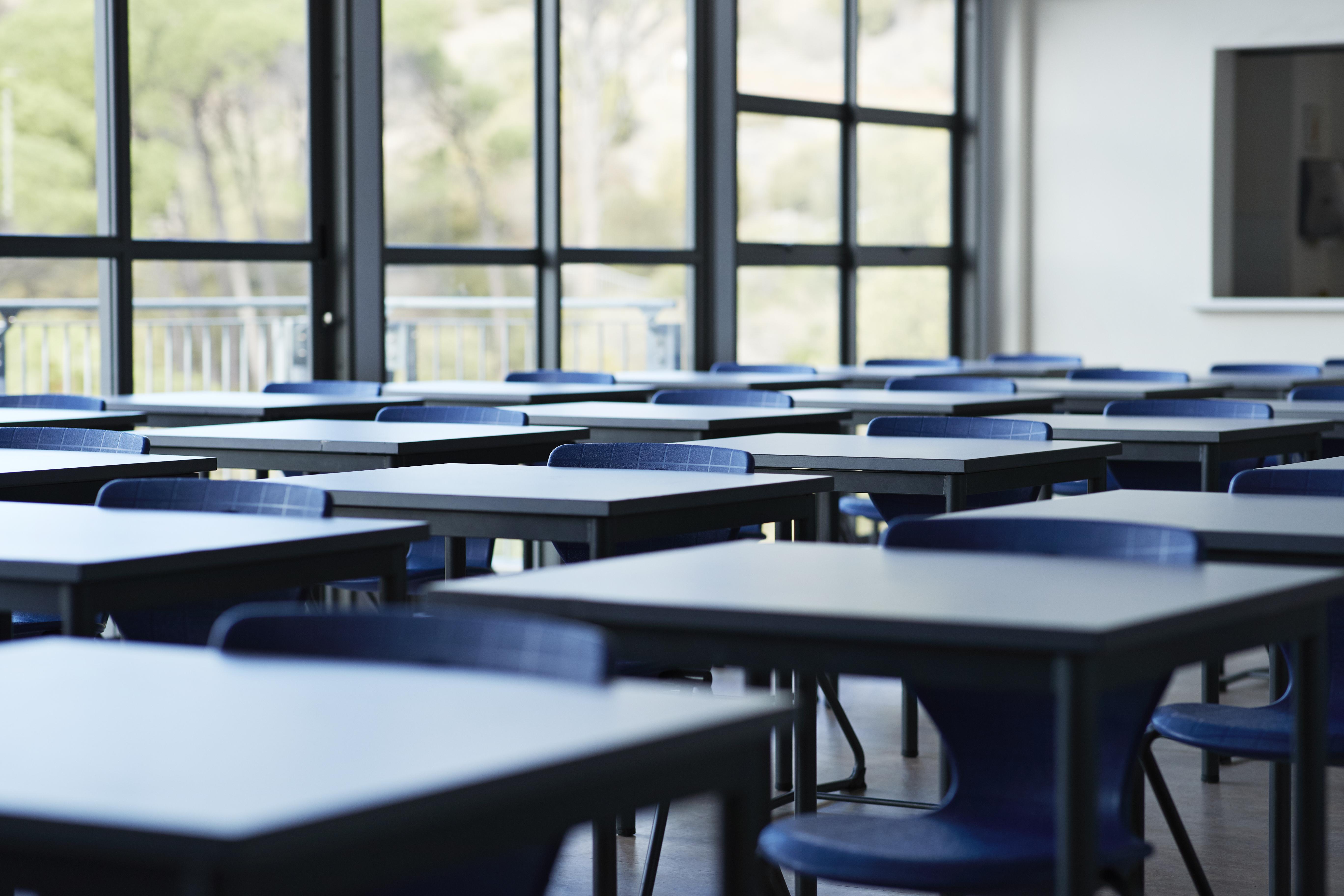 "There is nothing elective about this at all. I don't want to be here doing this. I love her, we love her, and we want to help her. But this isn't a choice.

"When your child sits on the sofa and says they'd rather be dead than go to school, you know your choice."

'My nine-year-old is too vulnerable for school'

For Leo, nine, from Leicestershire, who hasn't been in mainstream education for a year after being bullied at primary school, home schooling was a last resort.

His mum Louise says that a therapist "recommended that he have a break because he was too vulnerable for the school environment".

Another ADHD sufferer, 12-year-old Bailey, is also in his first four weeks of being home schooled after being 'off-rolled' – the subtle process where kids are excluded from school because they are unlikely to do well in exams.

His mum, Sam, says: "I have huge doubts on my ability to educate him in the same way as a school could.

"Reading and writing aren't my strong points. I was diagnosed with dyslexia when I was a child."

She claims his local Kent school put pressure on her to remove him after he was caught fighting, explaining: "We were told we were a burden. I just feel that they just didn't care and wanted to focus on their marking."

Many kids who are home schooled didn't intend to break with the classroom, and just want to fit in. As Lily explains, "I just want to learn things so I can get a job, and get money, and have a future. I just want to have a school like other kids."

She's not really asking too much at all…