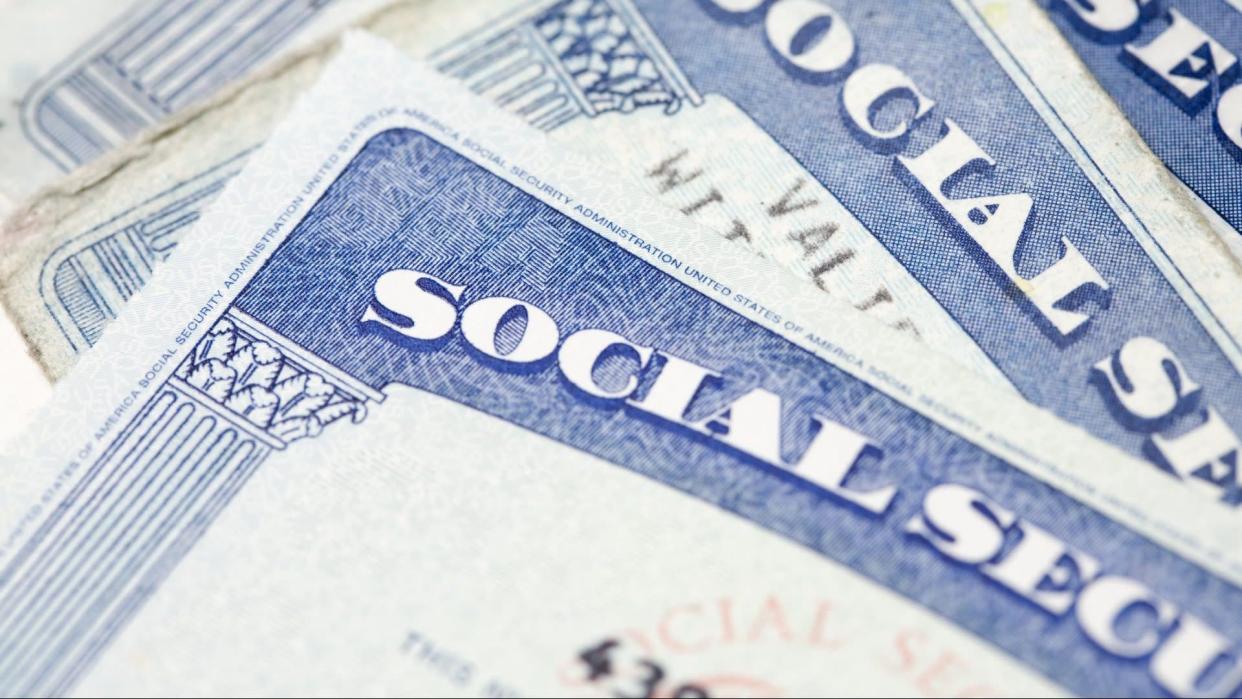 Social Security is one of the most hotly debated social programs in America. While all seem to acknowledge that it’s a vital necessity, how the program is funded and administered — as well as its long-term viability — are the source of endless arguments.

Social Security Schedule: When June 2022 Benefits Will Be Sent
Find: Best Cities To Retire on a Budget of $1,500 a Month

Beyond the philosophical and political discussions, however, there are structural and economic reasons why Social Security is facing problems in the years to come. Here’s an overview of some of the prime obstacles that Social Security needs to overcome in order to meet its objectives. 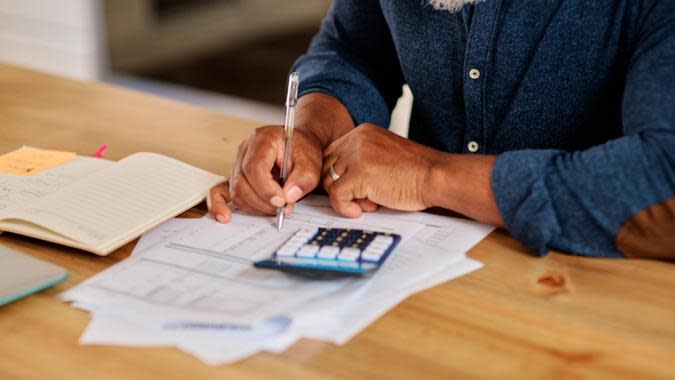 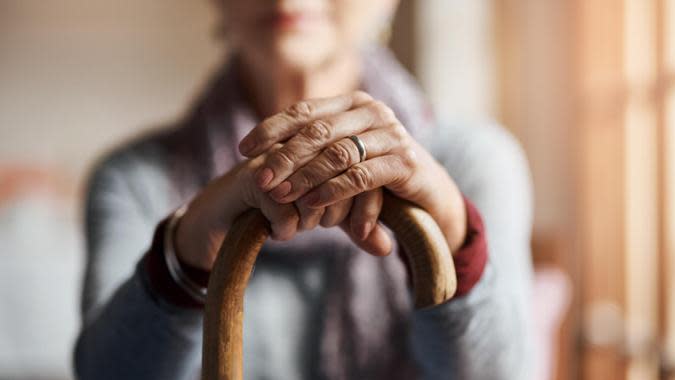 Longer Retirements
Life expectancy in the United States is rising, which is generally a good thing. However, when it comes to the mathematics of Social Security, longevity is a killer. Longer lifespans result in higher total payouts, and as the Social Security fund isn’t an endless reservoir of cash, more money flowing out results in less money in the overall pool. This makes it more likely that future beneficiaries will receive a cut in payments at some point. 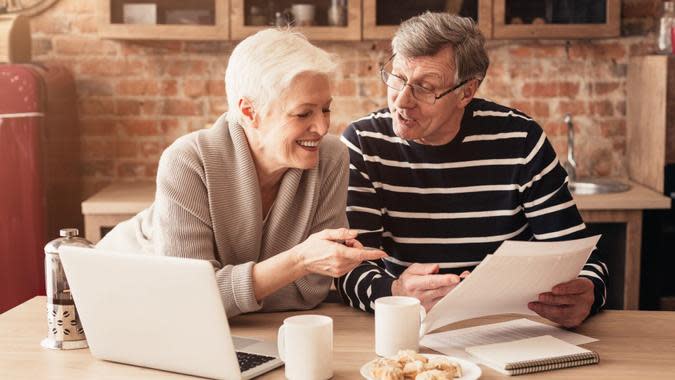 Too Many Beneficiaries
Social Security was created in the midst of the Great Depression. The architects of the program couldn’t possibly have foreseen that there would be a baby boom following a Second World War. The results of that baby boom are currently taking their toll on Social Security, with an estimated 70 million boomers retiring between 2010 and 2030. This amounts to a huge increase in the amount of Social Security beneficiaries. To properly pay out these beneficiaries based on the original formulas, additional revenue is needed by the program. 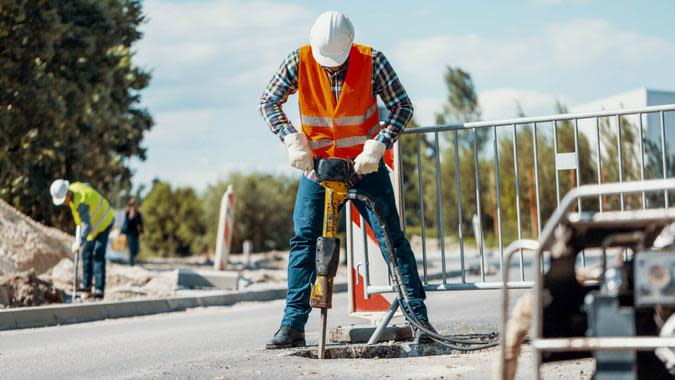 Not Enough Workers
The flip side of the “too many beneficiaries” problem with Social Security is the “not enough workers” problem. As the baby boom has pushed a significant increase of beneficiaries into the system, the worker-to-beneficiary ratio is falling. In just a few years, this ratio has fallen from 2.8 workers per beneficiary to just 2.1. If this ratio continues to drop — or even if it just remains at 2.1 — Social Security will essentially be permanently underfunded. 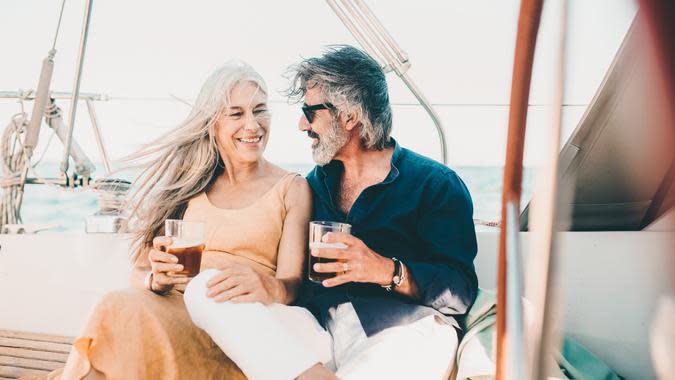 Wealthier Individuals Live Longer
An additional problem that’s related to the longevity issue is that wealthier individuals tend to live longer, thanks in part to greater access to healthcare and white-collar jobs. As Social Security benefits are calculated based on the 30 highest-earning years of a beneficiary, wealthy retirees are paid more benefits than lower-income participants. With a higher number of wealthy beneficiaries in the system, benefits are paid out more rapidly, acting as a further drain on Social Security reserves. 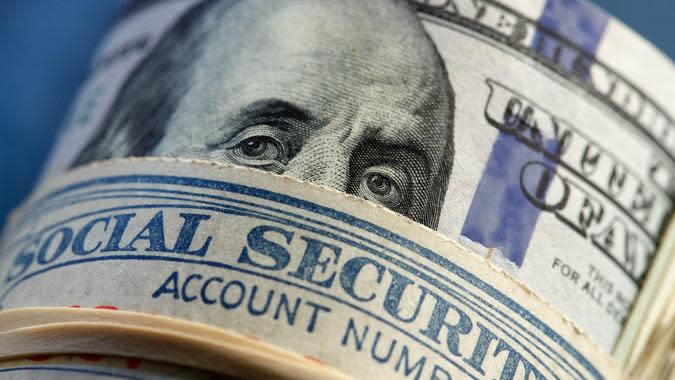 The Federal Reserve
Part of the reason that interest rates have remained so low for so long is the Federal Reserve. Although the Fed doesn’t directly control market interest rates, it does set the federal funds rate, off which many other rates are based. As of June 2021, the Fed has announced that it intends to keep those rates near zero for the foreseeable future, at least until 2023. This spells bad news for the Social Security program, which needs higher interest rates to help it meet its payout requirements. 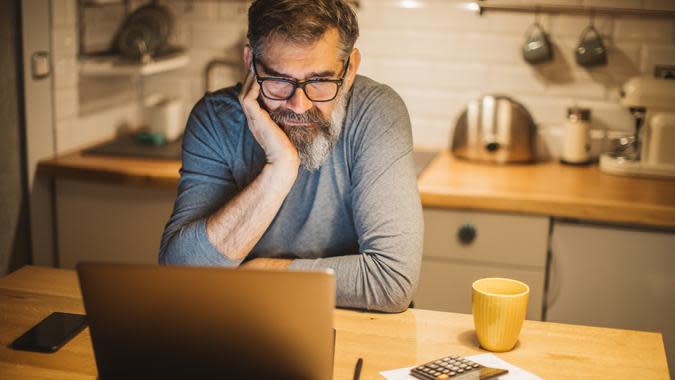 Can’t Grow Its Way Out
While higher economic growth translates to higher net revenues, the Treasury Department has stated that the U.S. can’t grow its way out of its Social Security problem. While acknowledging that increased economic growth will certainly help the program, the Treasury Department states that taking action now to reform the program will result in a gradual transition to something more sustainable. Otherwise, drastic actions will have to be taken when the Social Security fund reaches its anticipated exhaustion date in 2041. 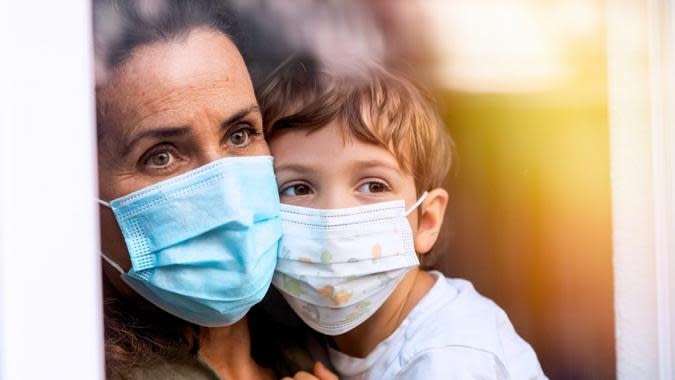 Economic Contraction Hurts
The economic disaster that accompanied the coronavirus pandemic didn’t just hurt workers and businesses. The Social Security program also suffered. With unemployment rates skyrocketing in 2020 — and sustained unemployment still in issue, as of June 2021 — there simply haven’t been enough workers kicking in to Social Security. With fewer workers earning a wage and contributing payroll taxes, Social Security revenues have been dramatically lowered. This “black swan” event appears to be receding, and payroll taxes are anticipated to eventually normalize, but nothing can make up for the payroll taxes that were lost during the pandemic. 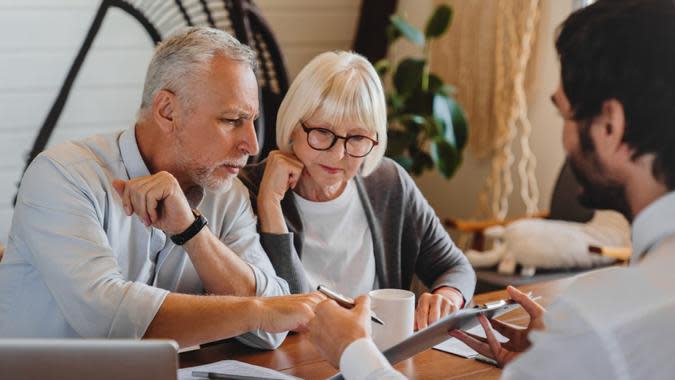 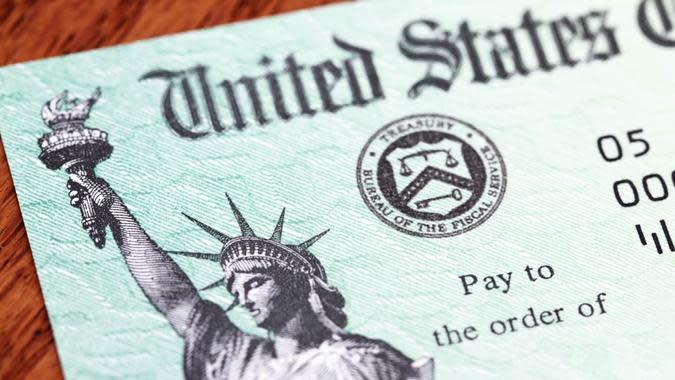 Congressional Stalemate
In the midst of all of these structural problems with Social Security, there’s also a major political one. While congressional leaders love to talk about the need to “fix” Social Security, little has been done. Plenty of proposals have been bandied about, from increasing the Social Security retirement age to permanently cutting benefits or increasing the payroll tax. Yet, as of June 2021, no major adjustments to Social Security have been enacted.More From GOBankingRatesHow Long $500K Will Last in Retirement in Each State
Quiz Yourself on Travel & Learn How To Travel Rich on Any Budget
The 1% Don’t Want You to Know About These 5 Investments
InsureMyTrip Review: Travel Confidently With Trip Insurance