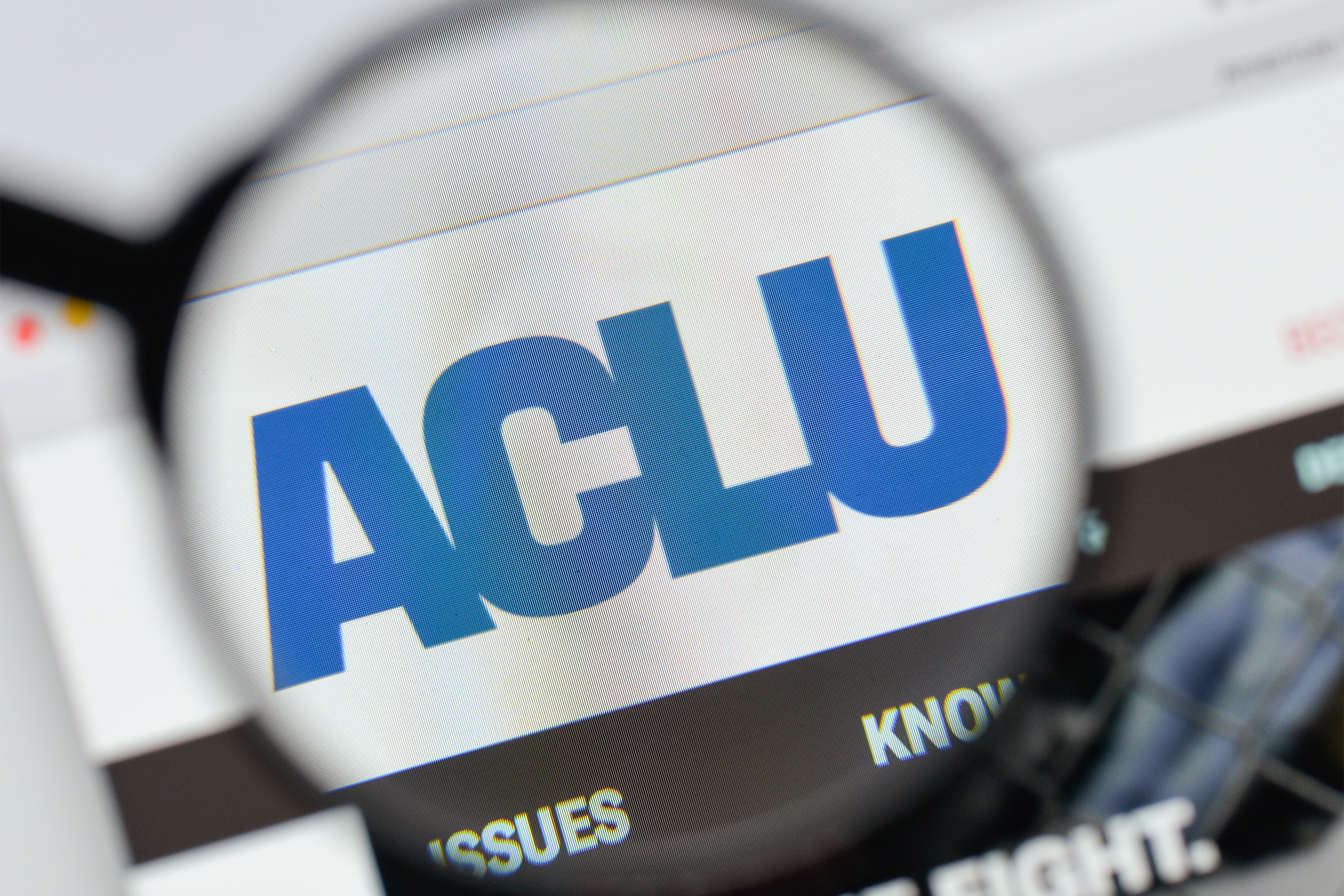 The ACLU has abandoned its mission and other commentary

Scholars have spent years decrying campus sexual-assault kangaroo courts, and judges are increasingly siding with accused students who complain of due-process violations by university administrators. “As all of these developments occurred,” writes K.C. Johnson in the Weekly Standard, “the American Civil Liberties Union (ACLU) remained silent.” The rights group “never criticized the evisceration of due process and fundamental process” in the star tribunals that try campus rape cases. Finally, on Nov. 16, the group broke its silence: to denounce Education Secretary Betsy DeVos’s regulations “designed to make campus procedures fairer to both parties” on the ground that they “inappropriately” favor the accused. It’s an odd position, Johnson says, “for an organization that purports to be devoted to civil liberties.”

“Given the endless polemical fights right-wing talk-show host Jesse Kelly gleefully picks online, one can imagine any number of reasons liberals on Twitter may have found to be offended by him.” So writes the editorial board of The Los Angeles Times. But the paper argues that the social-media platform was wrong to permanently ban Kelly without revealing “which of his tweets led to his ouster, or for what reason.” The episode gave “conservatives yet more fuel for their grievance against the liberal bias they perceive in Silicon Valley.” And the right had a point: “Having attained dominance in its field long ago, Twitter has to adopt a far more transparent approach to the way it enforces its rules.”

Lawmakers are right to be angry at Saudi Arabia’s brutal killing of a journalist in Turkey and the feckless cover-up, observes Bloomberg’s Eli Lake. But the House of Saud has “already paid a price in terms of prestige,” and it’s a mistake to withdraw support from their military operations in Yemen — where Washington has an important strategic interest in countering the spread of Iranian hegemony. And it’s not as if pulling US backing will stop the Saudis from fighting in their peninsula, since “they consider the Iranian presence in Yemen, and in particular Iran’s shipment of missiles to its Houthi clients, as a direct threat to Riyadh.” Lake concludes: “It’s important to remember why the US is aligned at the moment with Saudi Arabia.” It’s because Riyadh “is on the American side in a regional war against Iran.”

Liberals adore Rashida Tlaib, “one of the first Muslim women elected to Congress,” notes Philip Klein at the Washington Examiner. But now Tlaib “as come out in defense of Marc Lamont Hill, who was fired as a CNN commentator after he made statements calling for the elimination of Israel and endorsing violence against Jews.” Lamont had given a speech at the UN last month, in which he “urged grassroots, local and international action to ‘give us what justice requires — and that is a free Palestine from the river to the sea.’ ” That phrase, Klein says, “means expanding a Palestinian state from the Jordan River to the Mediterranean Sea, and it is a term that the terrorist group Hamas has used as a rallying cry for decades.” So why would Tlaib, the new Dem star, tweet “a petition calling on CNN to ‘immediately rehire’ Hill”?

From the right: Comey at Center of Anti-Trump Plot
“The unprecedented weaponization of our law enforcement and intelligence apparatus to spy on a presidential campaign and sabotage an incoming administration,” argues Julie Kelly at American Greatness, is the “biggest political scandal in U.S. history.” At the heart of that underhanded effort, Kelly argues, was former James Comey. Yet the former FBI boss shows no contrition and continues to be presented as “hero” by the media. Case in point: His Thanksgiving Day response to subpoena from House Republicans, which came in the form of a tweet alleging GOP “leaking.” That’s rich, says Kelly, coming from a law enforcer who “arranged for a friend to leak personal memos he wrote about his private interactions with the president to the press.”

Deadly tornadoes rip off roofs, down power lines in Midwest