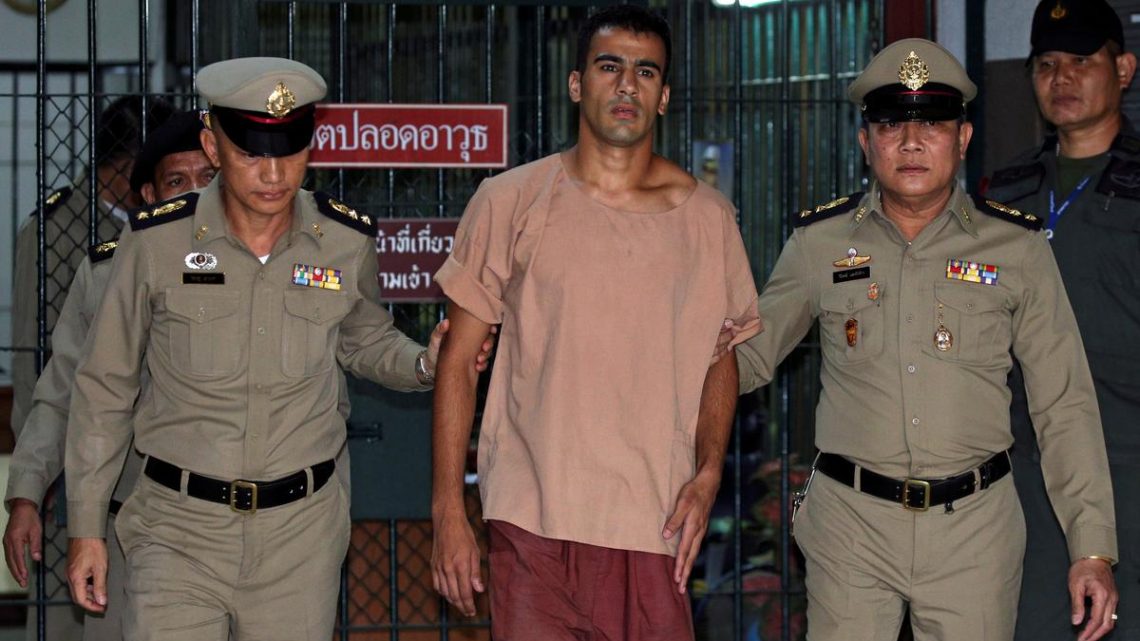 BANGKOK (Reuters) – Thailand defended on Wednesday its arrest of a Bahraini footballer with refugee status in Australia, saying officials only detained him because Australian authorities sent an Interpol “red notice” after he boarded a plane to Bangkok. 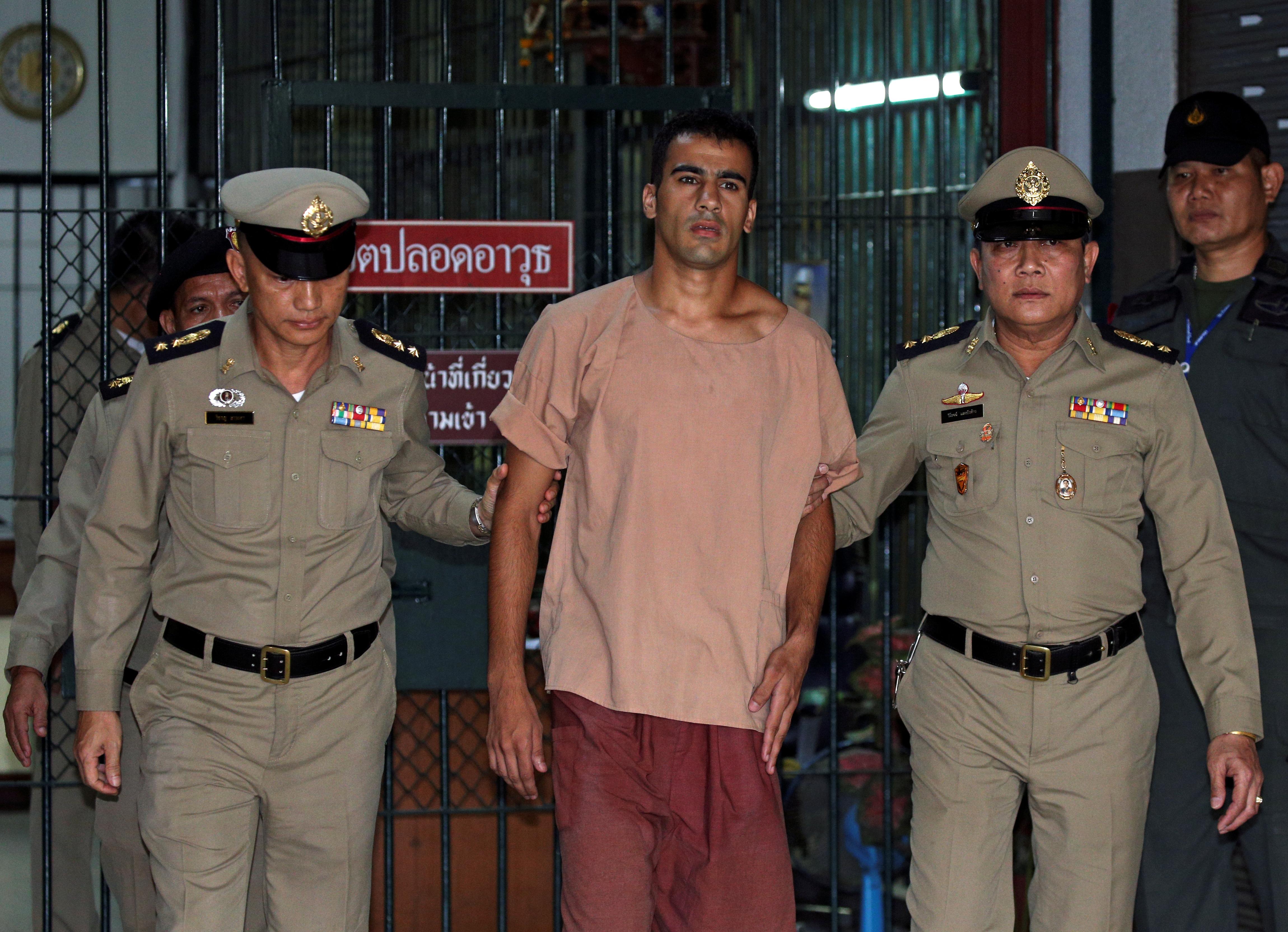 Hakeem Al Araibi’s case has drawn international criticism as a Thai court considers an extradition request from Bahrain for him to serve a 10-year sentence related to the Arab Spring uprising of 2011. He denies the charges.

Araibi was arrested at a Bangkok airport in November when he arrived from Australia with his wife for their honeymoon.

The 25-year-old says he faces torture in Bahrain and wants to return to Australia, where he has lived since 2014 and plays for a Melbourne football club.

It said Thailand became involved “by chance” after a police bureau that handles Interpol matters in Australia notified Thai authorities that Araibi had boarded a flight to Bangkok and was the subject of a “red notice” initiated by Bahrain.

“It took several days after the arrival of Mr. Hakeem before the Australian authorities informed us that the red notice had been canceled,” the statement said.

“By that time, legal proceedings in Thailand regarding Mr. Hakeem had already started and could not be reversed,” it said.

Araibi could stay in jail until August, as the court hearing his case will take two to three months to deliver its ruling after the next hearing, set for late April, a spokesman for the attorney general’s office said.

“So between now and then, Hakeem will have to be in custody for at least until August,” Trumph Jalichandra told a news conference, adding that he could only be released sooner if Bahrain withdrew its request.

Australia’s Home Affairs office confirmed in December that federal police had advised Thai authorities a person with a red notice was on the way to Thailand but did not say if the bureau was aware Araibi had refugee status.

Bahrain’s embassy in Bangkok said Araibi was a fugitive who should be returned.

“Mr. Al Araibi, as with defendants in all criminal cases in Bahrain, is guaranteed full legal rights and protections with full access to proper representation,” it said in a statement on Wednesday.

On Tuesday, Australian Prime Minister Scott Morrison repeated a call for Araibi to be freed, saying he was “disturbed” to see photos of the footballer in shackles at a court hearing this week.

Araibi was convicted of vandalizing a police station during 2011 anti-government protests in Bahrain and sentenced in absentia after he fled.

He denies the charges, saying he was playing in a televised soccer match at the time of the police station attack.

New York-based Human Rights Watch has said Araibi was tortured by Bahraini authorities because of his brother’s political activities during the 2011 protests.

(This story was corrected to show Australia’s foreign minister was speaking from Solomon Islands, not Samoa, in paragraph 17)

Emmerdale spoilers: Manpreet’s cars get repossessed by bailiffs as she begs Jai not to tell Rishi about row
World News