Ronnathep Anuwat was supposed to be paying attention to a budget reading in Bangkok, Thailand. 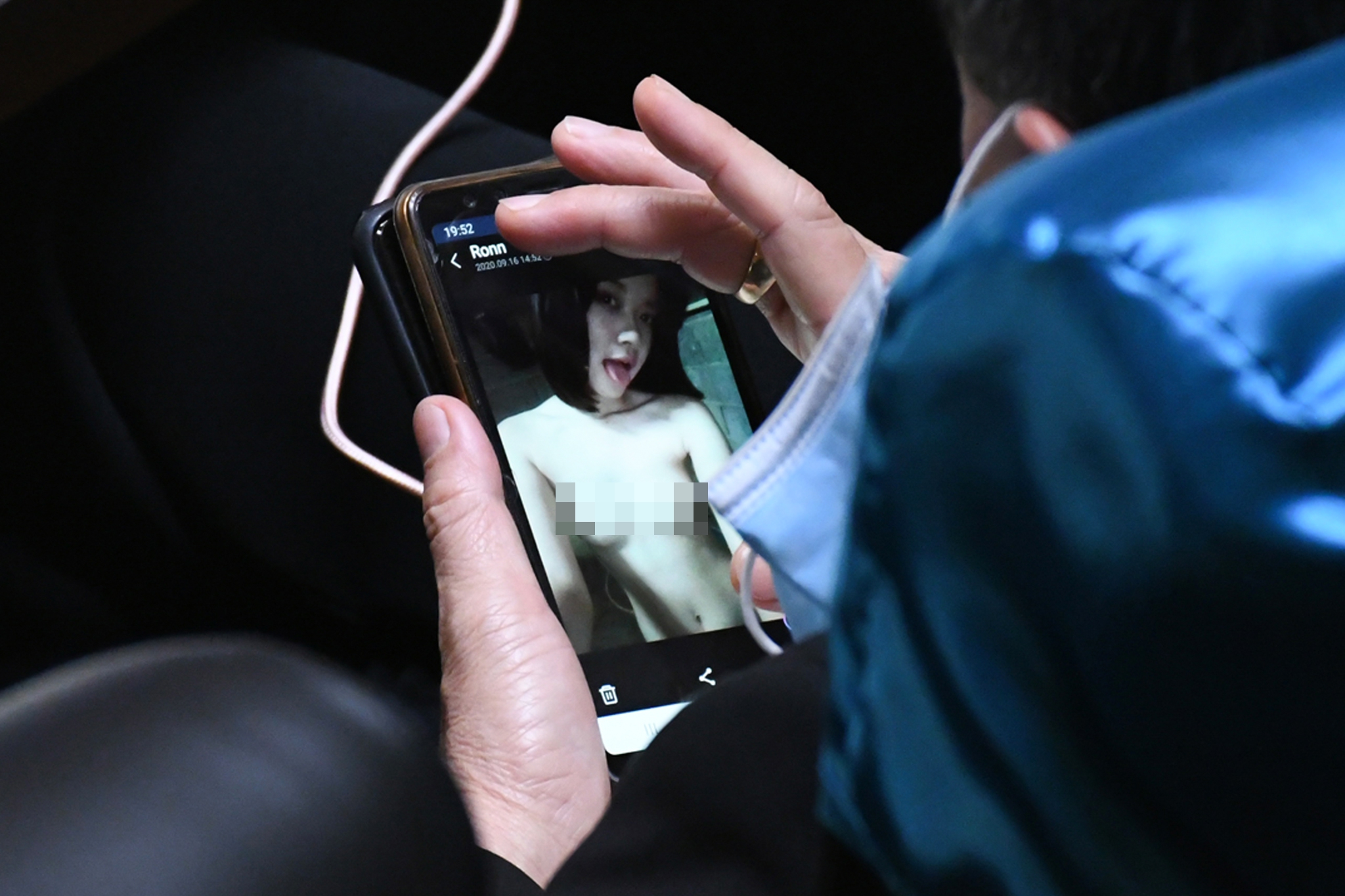 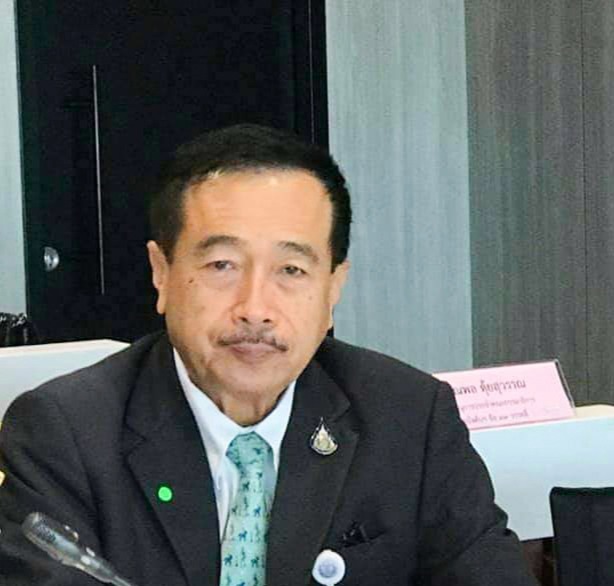 But the politician viewed a series of explicit images on his smartphone – ogling them for more than ten minutes.

Reporters in the press gallery snapped the politician – who had removed his face mask to look at the photos.

One showed a young woman with her top off, another was lying naked on a bed and a third showed a close up of a woman's privates.

The MP, who represents Chonburi province for ruling military party Palang Pracharath, was later confronted over the images and admitted looking at them.

He claimed to have received the unsolicited messages from a girl ''asking for help'' and ''wanted money''.

Ronnathep told local media that he viewed the images in detail as he was checking the background to decide if the girl was in danger.

He said he wanted to ''observe the environment surrounding the girl in the picture'' as he feared she was ''being harassed by gangsters who had forced her to take the pictures''.

Government officials summoned Ronnathep for an explanation but no further action is being taken against him.

House speaker Chuan Leekpai said the images were a ''personal matter'' and said there were no rules about what MPs could look at on their phones in the meeting room. 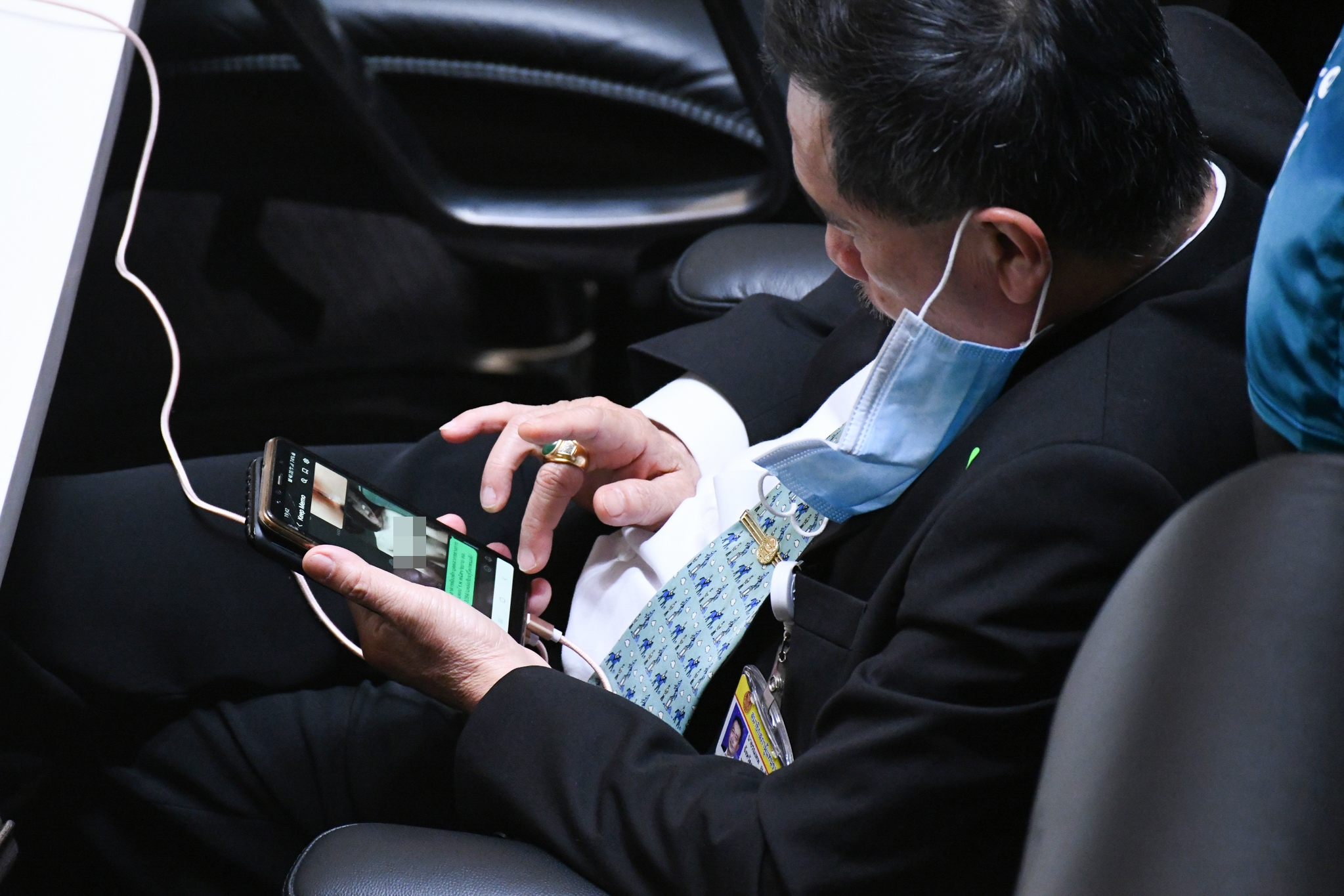 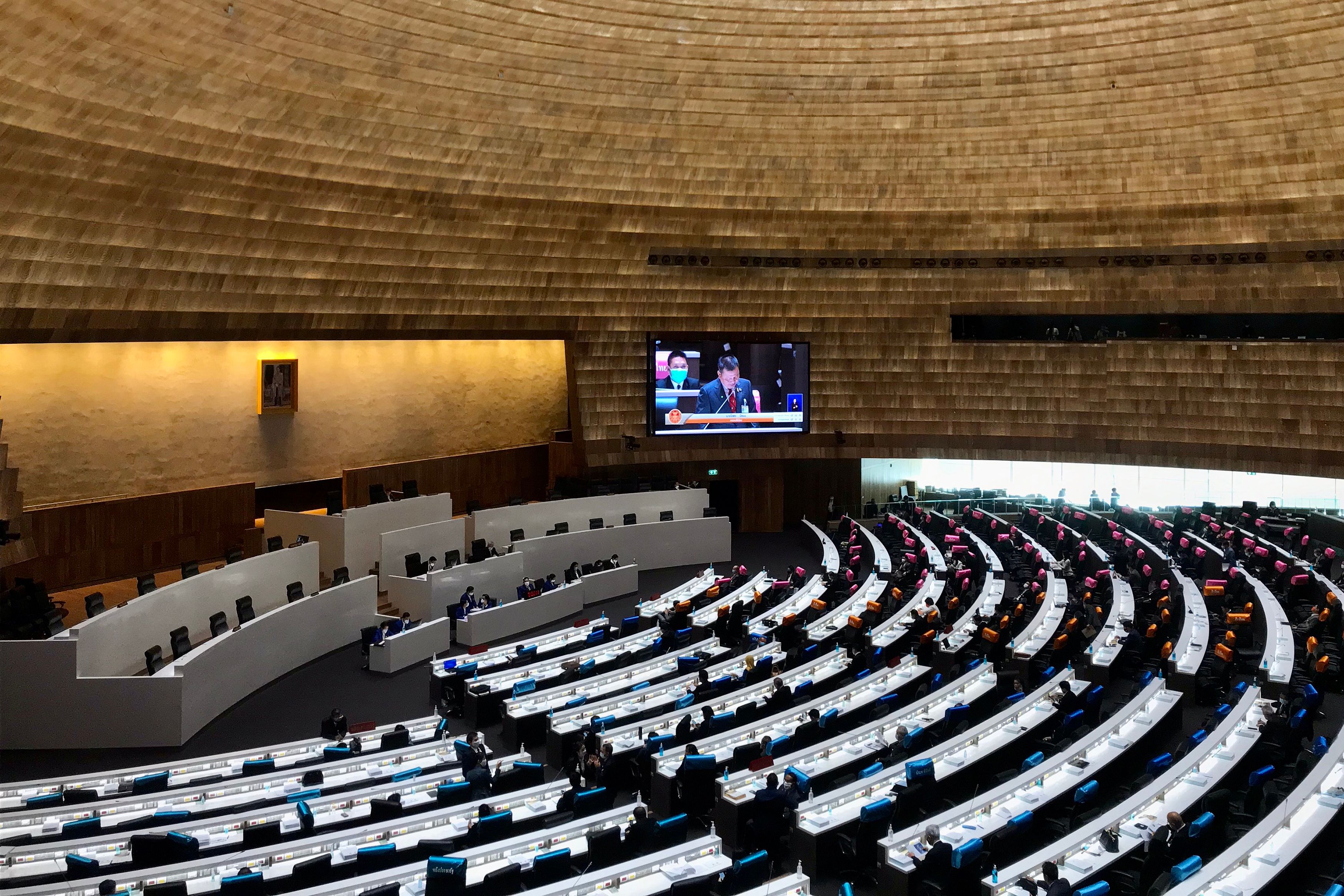