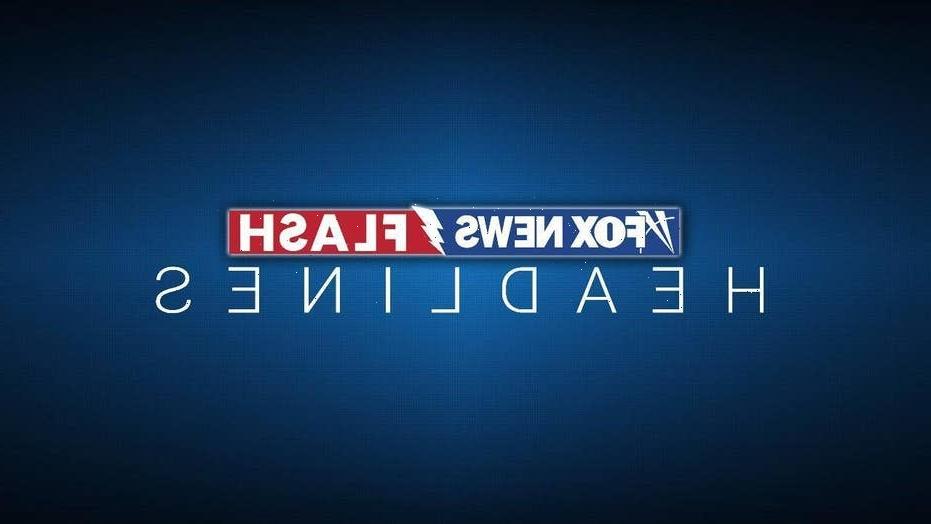 Texas party boat capsizes with 53 on board, leaving 1 dead

A double-deck party boat on a Texas lake carrying some 50 passengers, including several children, some as young at 18 months old, capsized Saturday night.

Residents along the shore pulled people from the water until rescue crews arrived at the scene.

Video shows a thunderstorm with high winds rolling in on Lake Conroe, located in an unincorporated part of Montgomery County about 54 miles north of Houston, around dusk Saturday, as a party boat with two stories bounces among the waves rising about four to five feet high, KTRK reported.

The boat, named the Lake Conroe Queen, flipped onto its side around 8 p.m. – just 40 minutes into planned 90-minute cruise, KPRC-TV reported.

There were a total of 53 people, including passengers and crew members, aboard when the boat overturned, Montgomery County Precinct 1 Constable’s Office Capt. Joseph Sclider told KHOU. All people have since been accounted for. Three people were brought to the hospital, including a woman “having a panic attack” and her husband who accompanied her, Sclider said. A man was also brought to the hospital for a cardiac-related issue.

The Texas Parks and Wildlife Department, which took over the investigation into the incident, confirmed Sunday morning that one person has died. No additional details were immediately made available by authorities.

Residents at a nearby apartment complex witnessed the boat overturn and jumped in to help pull people from the water until first responders could arrive. Sclider confirmed children were among those pulled from the water, but could not disclose how many or their names and ages at that time.

“I think the community coming together before the cops got here really saved a lot of people,” Brock O’Rourke, a nearby resident who said he helped pull people from the water, told reporters at the scene.

“It was a nice day. It was pretty calm. All of a sudden, the winds started picking up,” he recalled. “Within about five minutes, I think the water was crashing over on the inside and we saw it started tipping a bit. So we decided to walk down here to see if anyone might need some help. By the time we got down here, the boat pretty much capsized and everybody was floating in the water.”

Witnesses told local news outlets that at least four children were rescued, including one 18-month-old. Video also showed children among the families being bused by law enforcement from the lake back to their cars after being rescued.

“This is the first major catastrophe we’ve had of this size. Luckily, it happened real close to shore,” Montgomery County Pct. 1 Constable’s Office Chief Don Fullen told reporters at the scene. “People here at the boat dock and living here in Regency Point were already starting to do rescues when emergency personnel started arriving. So that was saving grace for some of these people.”

According to the Conroe Convention and Visitors Bureau, the Lake Conroe Queen is a 60-passenger, double-deck sternwheeler paddleboat. A reproduction of a 1860s riverboat, it was built in 1986 in Grand Ledge, Mich., and has traveled to Indiana, Colorado and Louisiana for tours and private parties.

Conroe Fire Department also responded to the scene, Sclinder said. Divers were also sent into the water, which Fullen said was also filled with a fair amount of fuel after the boat overturned.