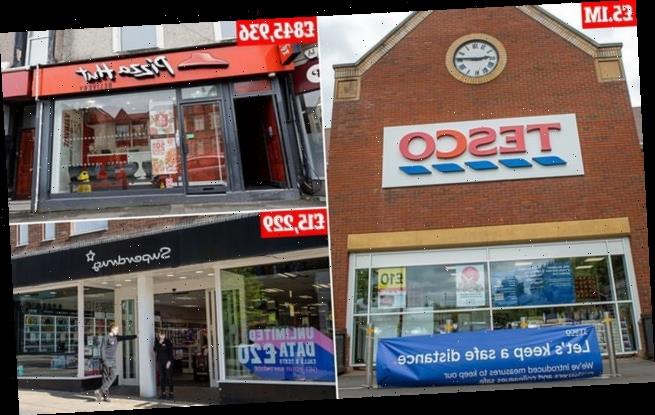 Tesco is named and shamed for underpaying 78,000 workers by £5m as supermarket giant joins Pizza Hut and Superdrug on list of companies failing to pay minimum wage

Tesco has been named and shamed by the Government for underpaying 78,199 workers by more than £5million on a list of 139 ‘rogue’ companies which also includes Pizza Hut and Superdrug.

The supermarket chain, the UK’s largest private sector employer with around 300,000 staff, topped a list of firms who failed to pay workers the minimum wage.

The list was published today as former Tesco boss Dave Lewis, in charge when the error was discovered in 2017, was knighted in the Queen’s New Year Honours for his services to the food industry.

Companies at the top of the list said the underpayments were historic errors and insisted that staff were swiftly given the proper amount. 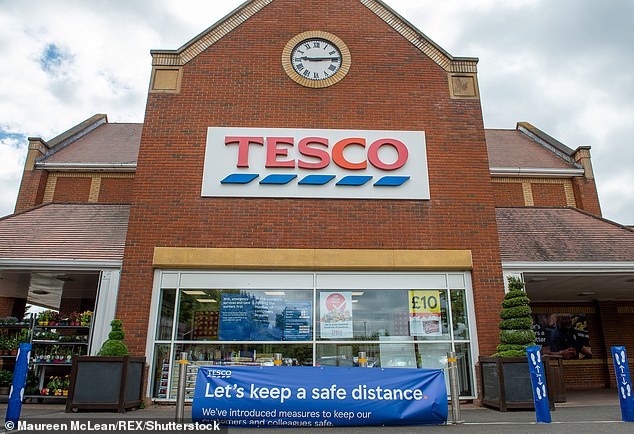 Tesco has been named and shamed by the Government for underpaying 78,199 workers by more than £5million 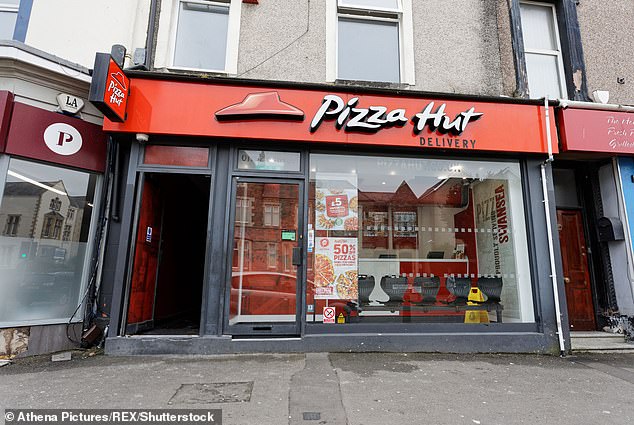 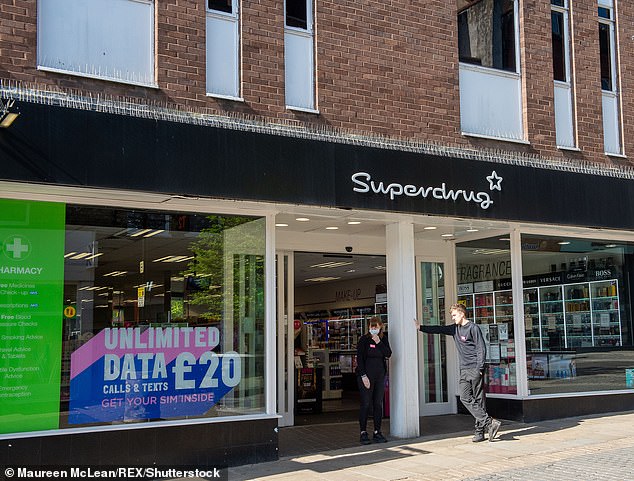 Superdrug failed to pay £15,229 to 2,222 employees, according to the Government list

As well as well-recognised high street names, there were also a number of smaller companies including independent shops and car washes.

Employers taking deductions from wages for training, uniform or parking fees or failing to offer pay rises after a birthday, as previously agreed, were among the cases included in the list, which ministers said demonstrated ‘a completely unacceptable breach of employment law’ that left thousands of workers shortchanged.

Business Minister Paul Scully said: ‘It is never acceptable for any employer to short-change workers, but it is especially disappointing to see huge household names who absolutely should know better on this list.

‘This should serve as a wake-up call and a reminder to everyone of the importance of paying workers what they are legally entitled to.’

Employers who break the rules must pay what they owe, plus up to 200 per cent of that amount in a fine. BEIS did not reveal whether any of the firms had paid a penalty.

The blacklist was compiled from probes between 2016 and 2018. Tesco wages to 78,199 workers fell short by £5.1million, because some staff were not paid for routines before or after their shift.

It said: ‘We are very sorry this happened and proactively reported the issue to HMRC at the time. We immediately changed our policies to prevent this happening again.’

Its error came hot on the heels of it having to pay 140,000 workers an additional £9.7million in 2017 when their wages fell below the national minimum, due to payroll system errors. 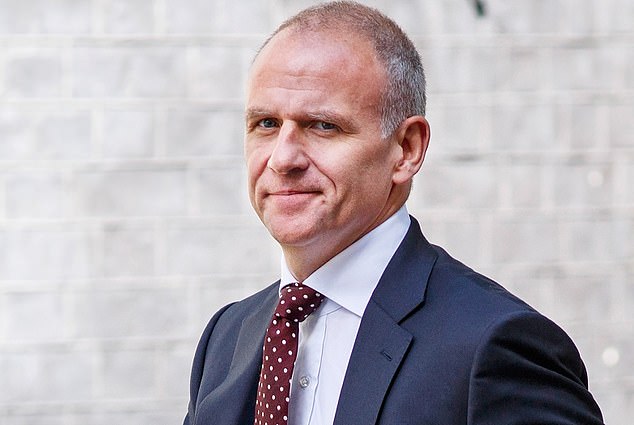 Shamed: Tesco, whose former boss Dave Lewis (pictured) was knighted in the Queen’s New Year Honours, has been named and shamed for underpaying 78,199 workers by more than £5m

Superdrug and Pizza Hut forced staff to buy their own uniform, which dragged their income below the minimum wage.

Len McCluskey, Unite general secretary, said: ‘Too many bad bosses get away with it. The rogues don’t fear the inspector’s knock at the door.

‘They probably think, with justification, that they have more chance of winning the lottery than being caught.’

A Pizza Hut spokesperson said: ‘At Pizza Hut Restaurants, we take our commitments as a responsible, award-winning employer extremely seriously, including paying our team members at or above national minimum wage.

‘Several years ago, along with many other businesses in the sector, HMRC made us aware of an error relating to a historic uniform policy. In 2018 we completed a wage adjustment for current and former employees working closely with the HMRC to understand who was eligible.

‘It is important to stress that there was never any intent to underpay our employees, we are advocates of the principles that underpin minimum wage and we are confident that the necessary processes have been fixed to ensure that this will not happen again’.

‘As soon as we were notified, we swiftly reimbursed both current employees and leavers, working with HMRC to ensure they were fully compensated. We immediately changed our uniform policy to ensure the issue does not happen again.’