Home » World News » Tenn. Woman, 24, Knew Person Who Killed Her in June, Say Police — But No One Has Been Arrested 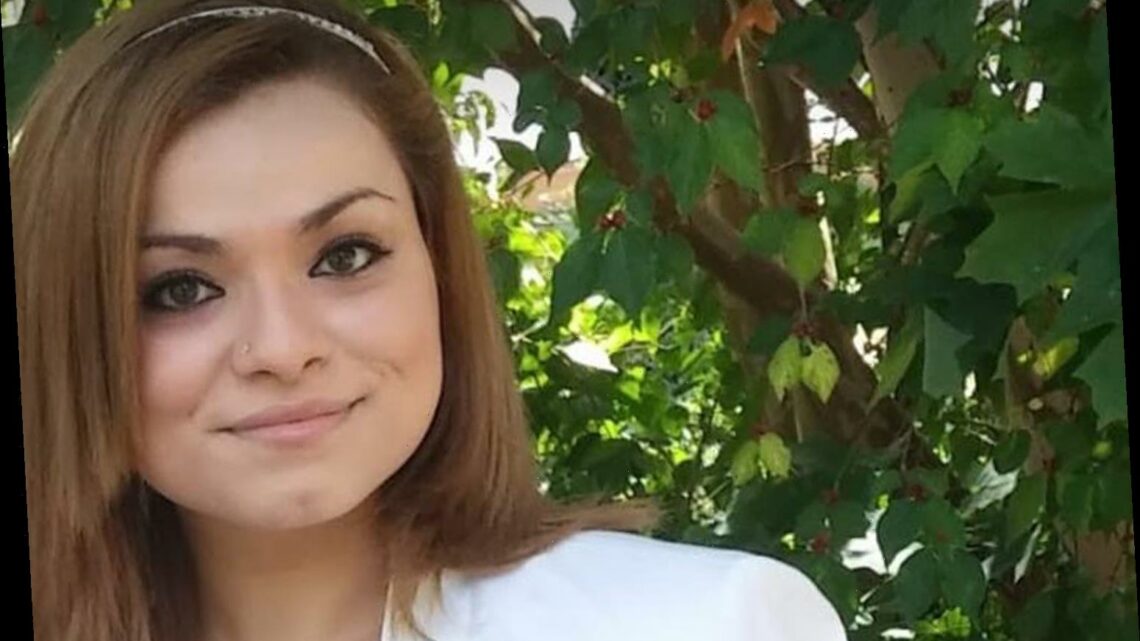 Tenn. Woman, 24, Knew Person Who Killed Her in June, Say Police — But No One Has Been Arrested On May 27, according to court records, the 24-year-old told police she was the target of an alleged assault at that location by a 44-year-old man identified in arrest warrants as her boyfriend, reports the Knoxville News Sentinel.

But that suspect, who was arrested June 4, was still in jail on June 11 when officers were called to the store about 9:30 p.m. and found Iysheh "deceased in the parking lot from multiple gunshots," police stated in a news release.

PEOPLE is not naming the assault suspect, as the assault case has been referred to a grand jury and he's not been formally charged. Jail records show that he has since been released.

Nearly three months later, police say they still are searching for the killer.

On Friday, the victim's family announced via police that it has increased the reward for information leading to the identity, arrest and conviction of the person or persons responsible from $5,000 to $10,000.

"Investigators have reason to believe there were numerous witnesses to the shooting who have yet to come forward," police said in a statement.

Authorities believe a man may have killed Iysheh after an argument and then fled on foot, and that she knew her attacker, reports WVLT.

"This has broken our family forever," the victim's sister, Dareein Iysheh, wrote on a GoFundMe page seeking donations to help with the family's expenses after the killing.

Police ask that tips be called in to the Knoxville police department's crime hotline at 865-215-7212, or emailed to [email protected]