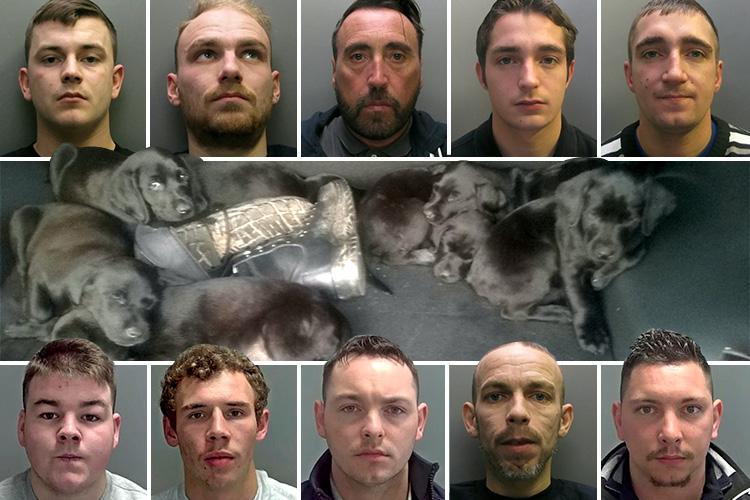 Ten-man traveller gang behind 200 burglaries who stole luxury cars, guns and even DOGS jailed for 71 years

The gang committed more than 200 burglaries across Norfolk, Suffolk, Essex and Bedfordshire between February and December last year. 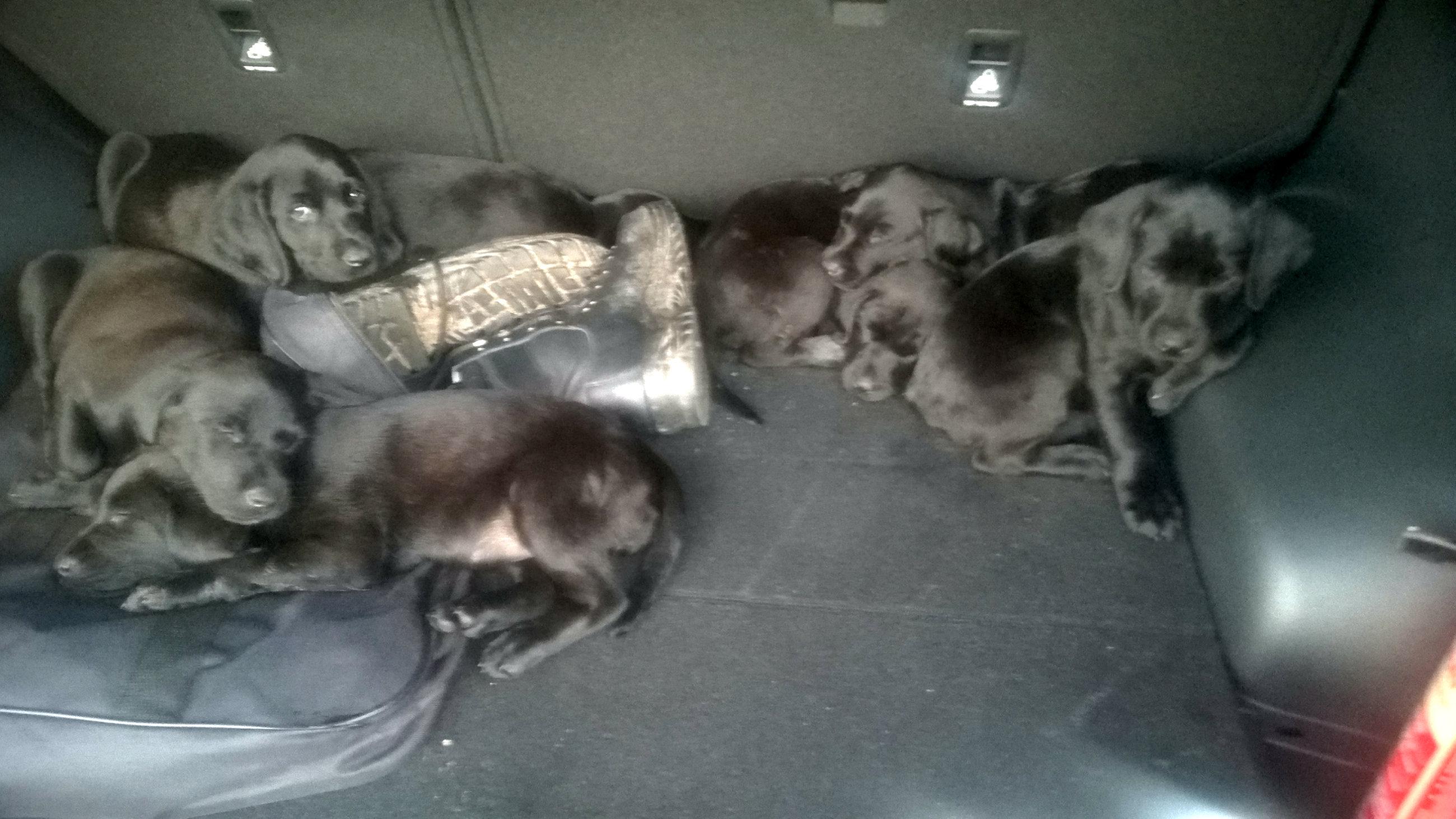 They would smash or force open doors and windows of businesses and homes in broad daylight to commit their robberies.

After one crime spree, police found seven stolen Labrador puppies and an arsenal of weapons at their traveller site.

The gang committed seven burglaries in one day in July last year, eight the next and a total of 50 for the whole month.

High-powered BMWs Audis, firearms, cash and jewellery were stolen, which they could easily disposed of through contacts. 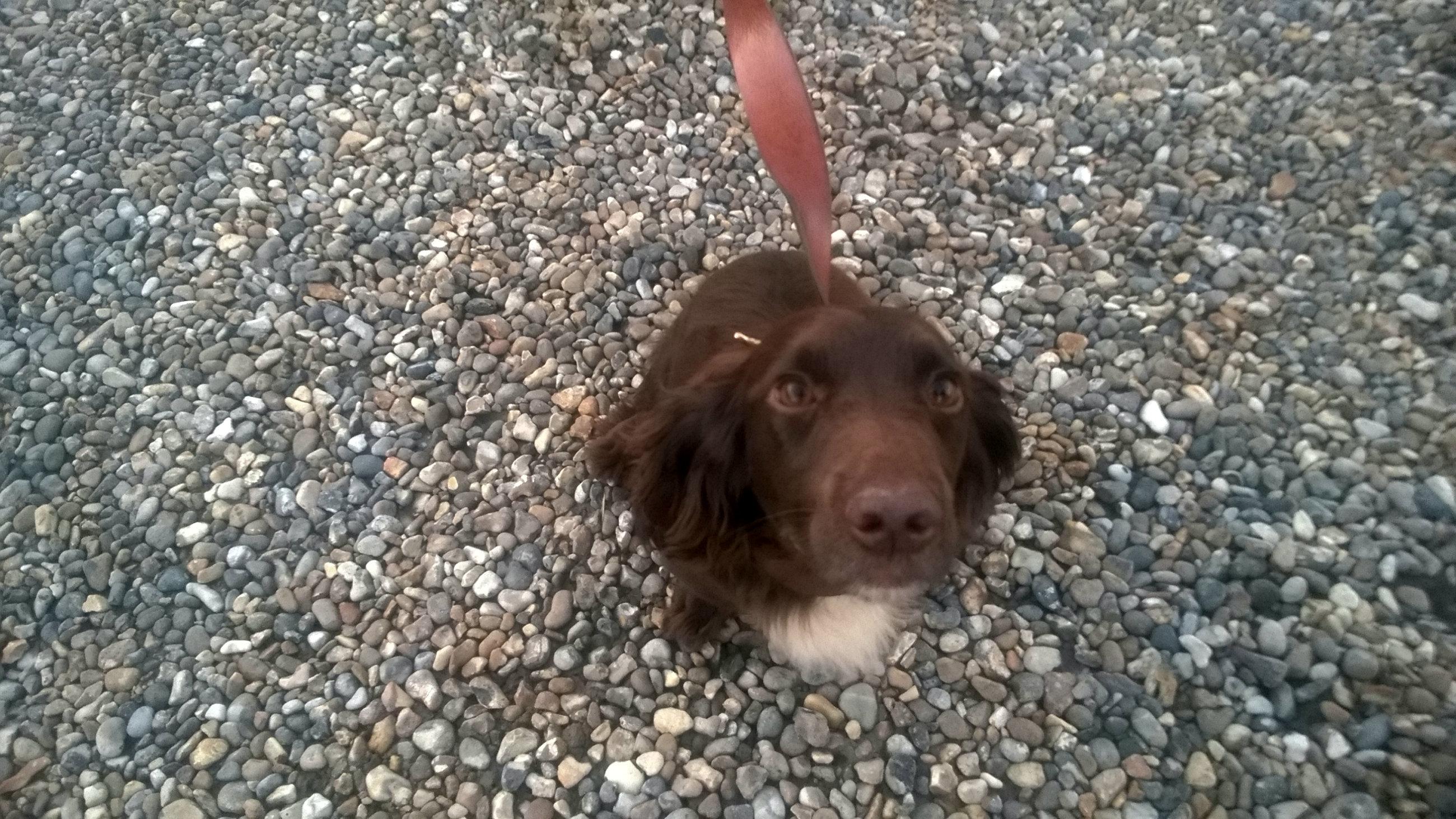 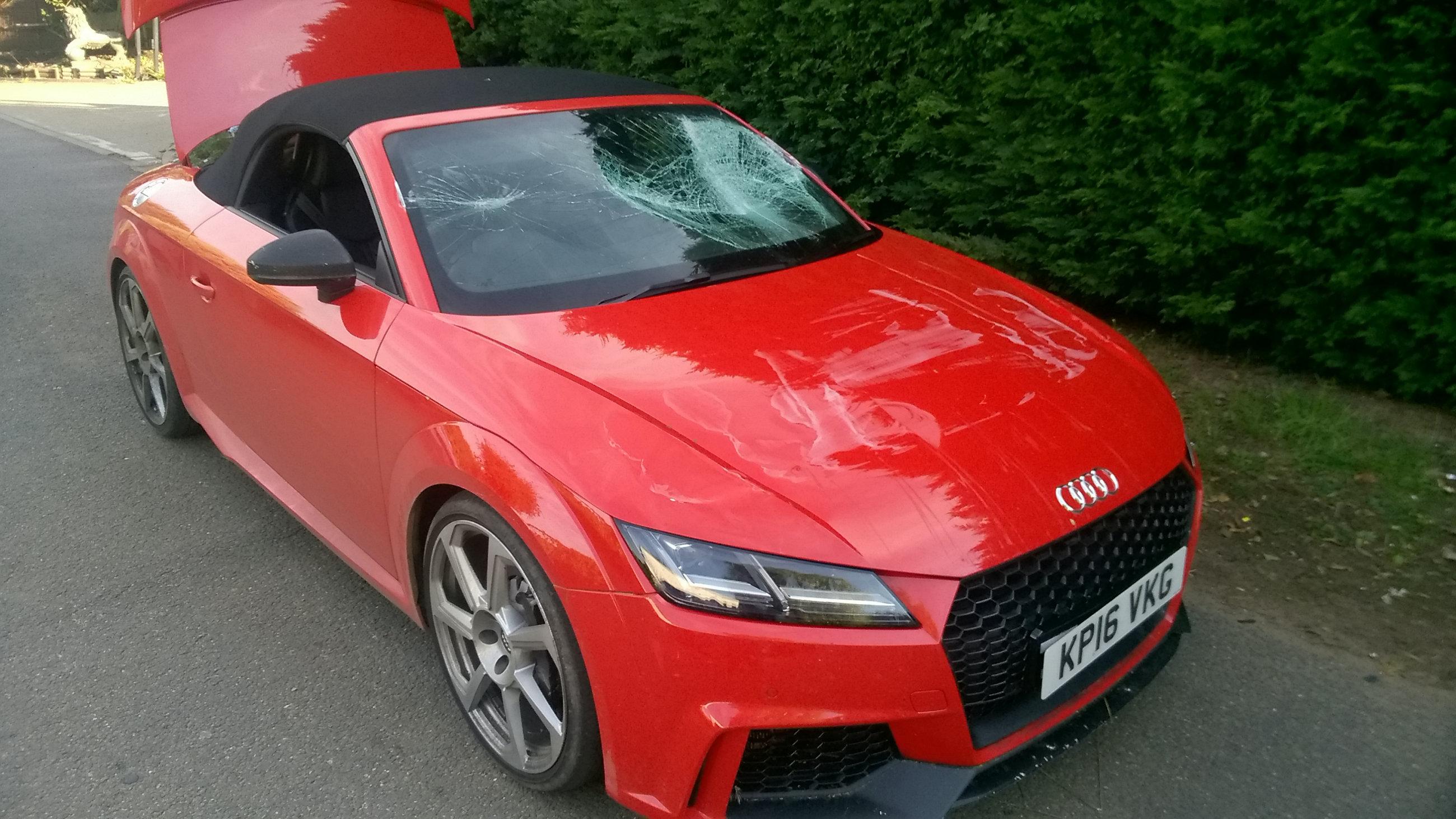 In one attempted robbery at a Co-op in Burwell, Cambs. last year, a gang member drove a stolen red Audi TTRS through a railway crossing to try and get away from police.

When the car was recovered at the traveller site cops found the seven stolen puppies and items from eight separate burglaries.

The gang had put false plates on stolen vehicles and left them in residential parking areas before using them in future crime sprees.

The gang was sentenced at Norwich Crown Court by Judge Stephen Holt who described the conspiracy as “the most serious” he had ever encountered. 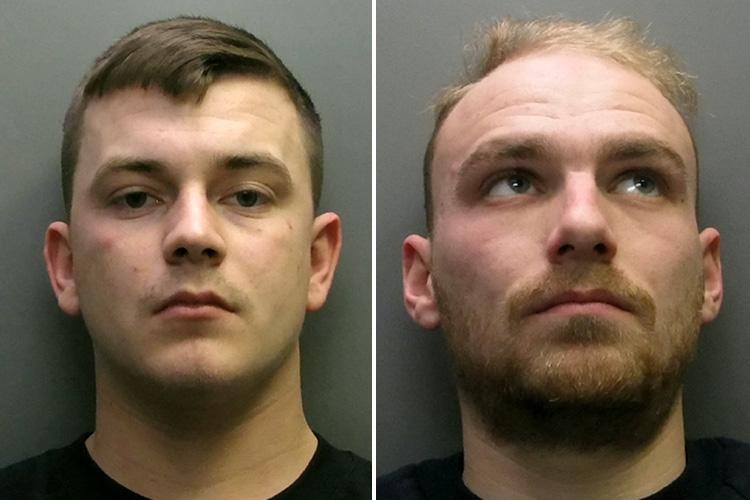 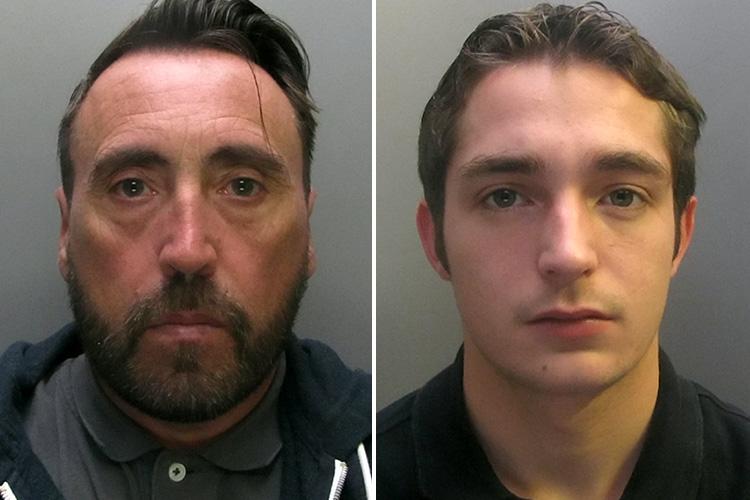 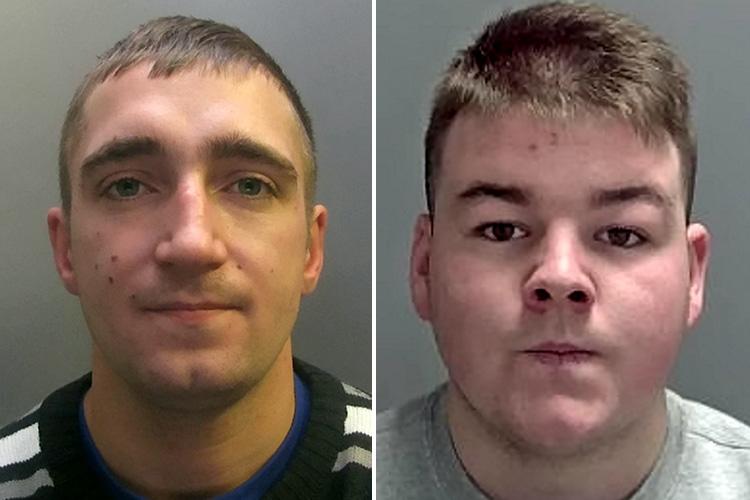 Nine of the gang had previously pleaded guilty to conspiracy to commit burglary.

Two other men – James Pateman, 55, of no fixed abode, and his brother, Thomas Brown, 54, of Cambridge – were also found guilty of handling stolen goods in October following a trial at Norwich Crown Court.

The court heard the men were involved in the disposal of jewellery between March and November last year.

Pateman was jailed for three-and-a-half years, and Brown for eight years.

Some of the vehicles were never recovered and were disposed of through “chop shop” premises where they are broken down into parts for sale or for export. 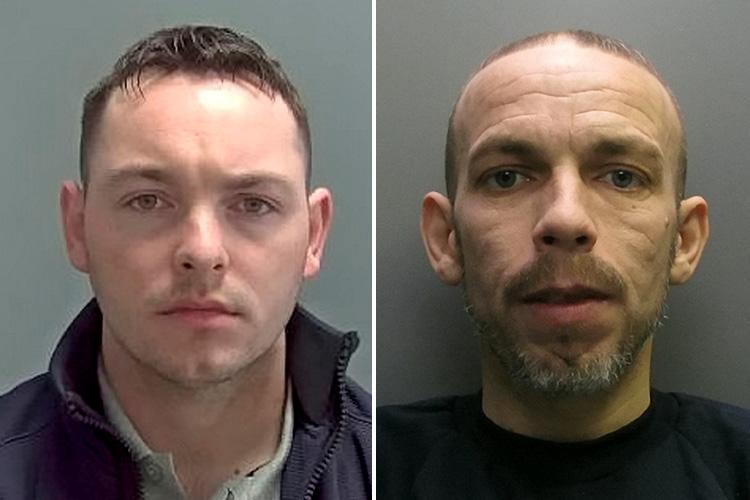 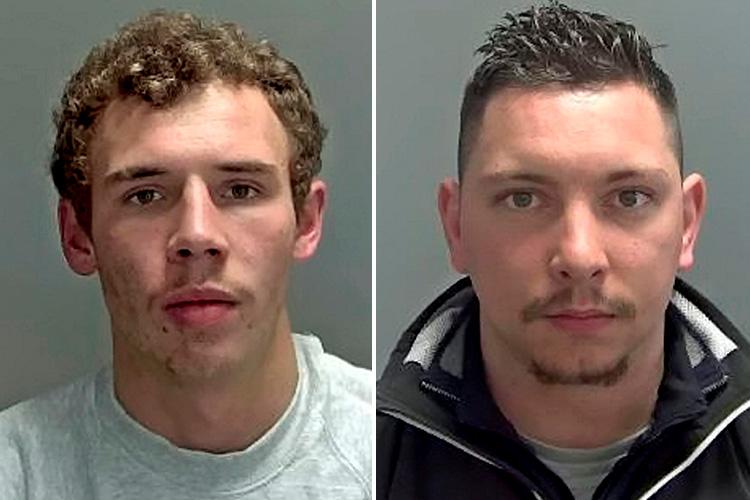 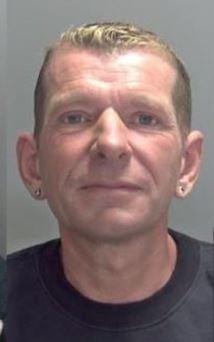 Most of the burglaries were on home, but businesses and ATMS were also targeted.

Norfolk suffered almost 100 raids and Cambridgeshire had a similar number.

The rest took place in Suffolk, Essex and Bedfordshire.

The court heard the men were also involved in the disposal of jewellery between March and November last year. 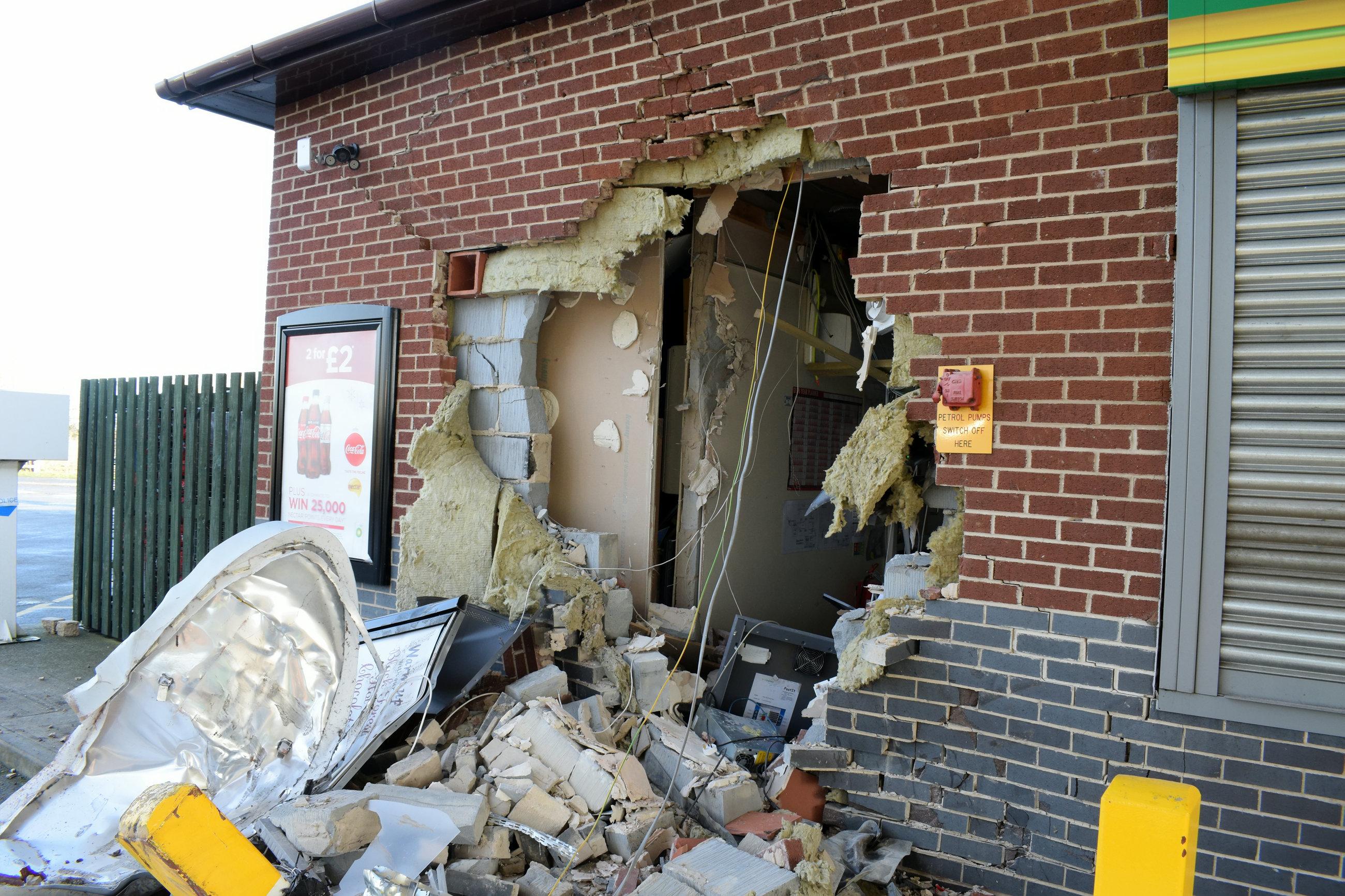 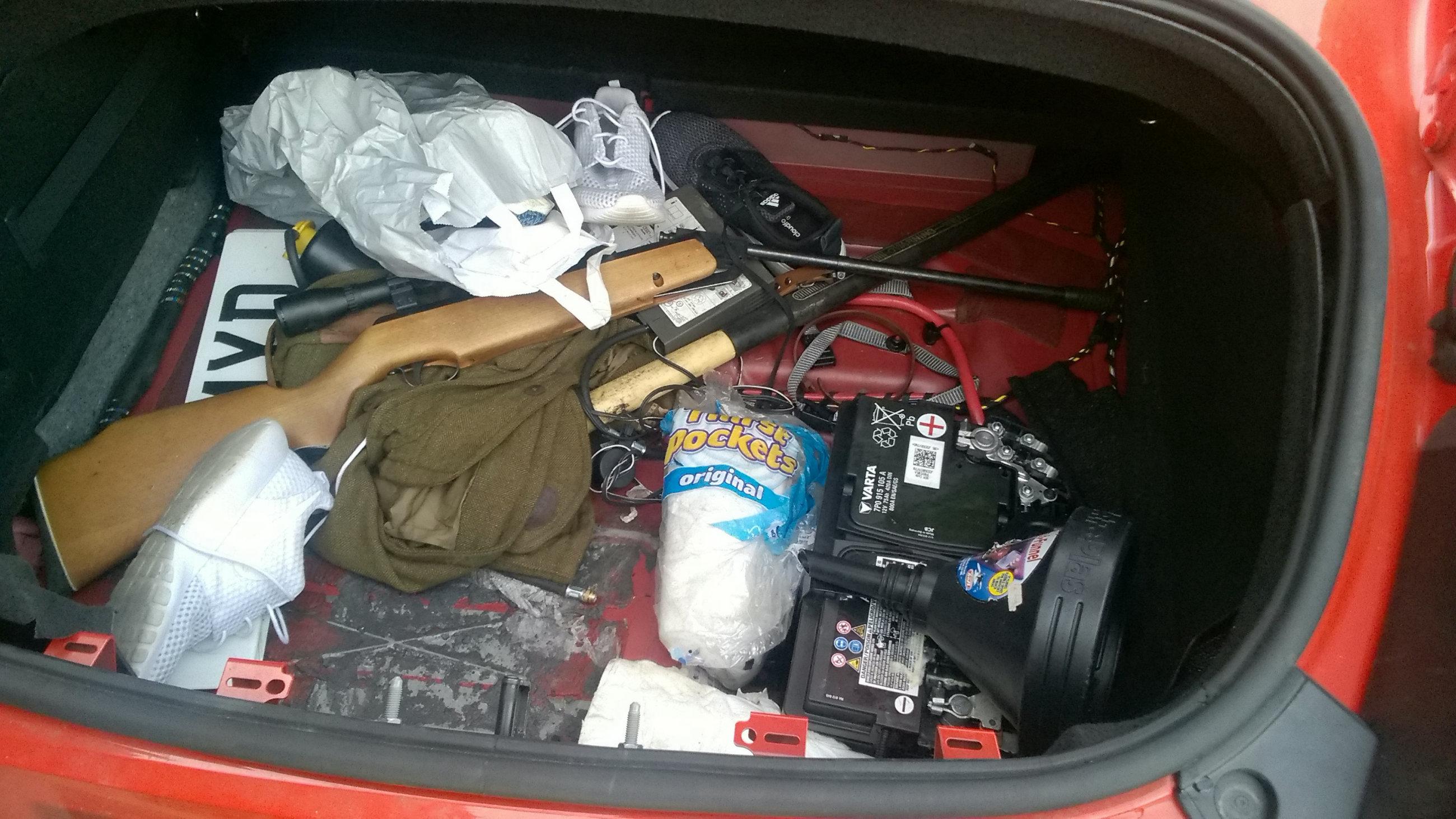 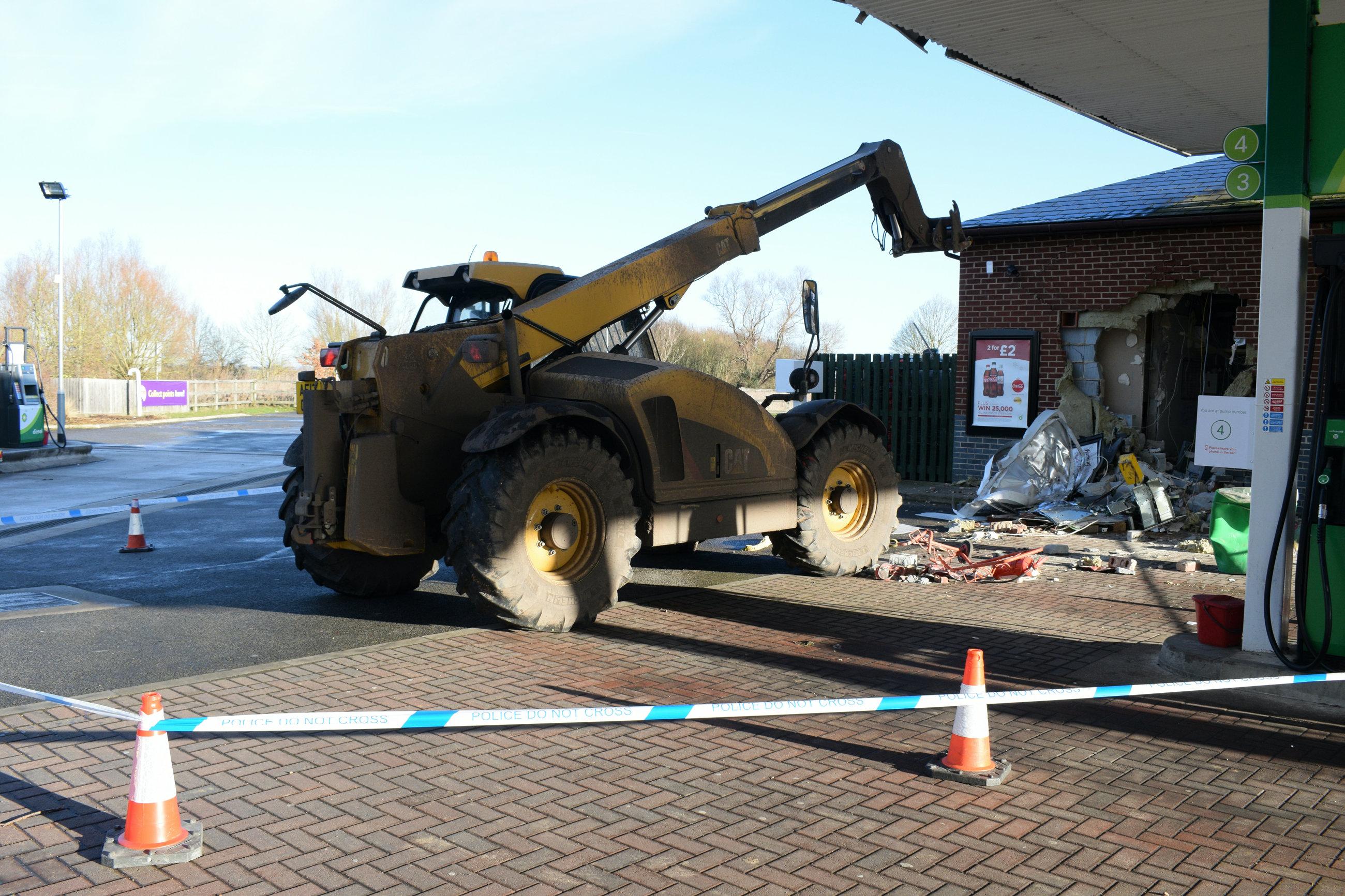 Detective Inspector Craig Harrison, who led the investigation, said: "These sentences reflect the scale and impact of this gang's offending.

"Every one of their crimes had a victim so the trauma and devastation caused in quite a short space of time was immense.

"They clearly had no care at all for the impact their offending was having on communities, particularly in south and east Cambridgeshire, which were particularly badly hit, and, indeed, across the region."

Body language that attracts people the most
World News