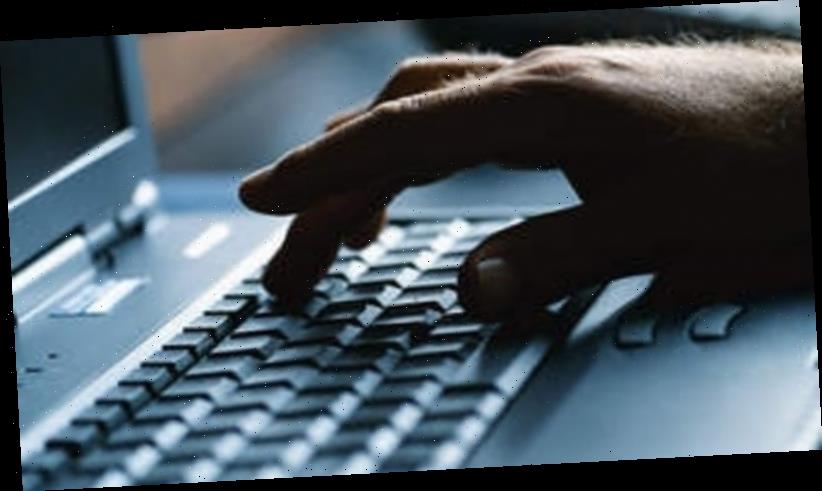 A Victorian man allegedly found in possession of more than 317,000 child abuse files was one of 10 people recently charged by police amid a spike in the trafficking and production of child abuse material during the coronavirus pandemic.

State and federal police have carried out 30 raids across Victoria as part of an operation targeting the sharing of child abuse material on peer-to-peer networks, which allow files to be shared in a decentralised way directly between users. 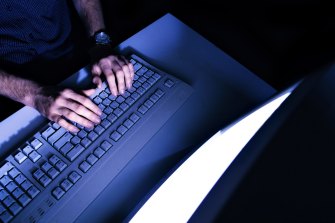 Police say an increasing amount of child abuse material has been shared on peer-to-peer networks and other platforms during the pandemic.Credit:File Image

The 10 people charged include a 52-year-old man from Melbourne’s south-east who is accused of having more than 317,000 child abuse files. He was charged with one count of possessing and two counts of accessing child abuse material.

Several men were charged with firearms offences on top of charges relating to child abuse material.

A 38-year-old Langwarrin man was charged with possessing prohibited weapons after imitation firearms were allegedly found, and the firearms licence of a 40-year-old Mooroolbark man was suspended because of unsafe storage.

Another 17 people have been interviewed by police as part of the operation and have either been released pending further inquiries or with the intent to charge them on summons.

Detective Superintendent Jane Welsh, from Victoria Police’s finance and cyber crime division, said police had seen an increasing amount of child abuse material being shared on peer-to-peer networks and other platforms during the pandemic.

“Our focus is to identify those involved at every level, regardless of whether it’s production, sharing or viewing child abuse material,” she said.

“The people we have identified so far are wide-ranging in age and occupation. The youngest is in their 20s, the oldest is 76, and they’re from right across the state.

“With more people online, there’s also been more opportunities for unwanted contact. All young people must be protected from online offending, regardless of their age.”

She said open and honest conversations with children were crucial in teaching them about online safety.

“Don’t wait until something happens to have these discussions,” she said. “We strongly urge parents and carers to be proactive when speaking to young people about online safety and risks.”

The police operation, which ended last month, involved detectives from the Victorian joint anti-child-exploitation team, which consists of federal and Victorian police, working with specialist investigators to identify those responsible for hosting and sharing child abuse material.

They have also been analysing electronic devices seized during the raids and expect more warrants to be executed and more charges to be laid in coming months.

Last year, The Age revealed that the number of child abuse images and videos being traded online in Victoria had more than doubled in 12 months.

At least 7.4 million such files were detected circulating on peer-to-peer networks in the state last May – a number that police believed was likely to be a significant underestimate.

Police said they had noticed several disturbing trends, including an increase in violent images and the willingness of offenders to view younger children.

Anyone with information about child abuse material is urged to contact Crime Stoppers on 1800 333 000 or make a confidential report at www.crimestoppersvic.com.au. If you suspect a child is in immediate danger, contact triple zero or your local police.

At the end of each day, we’ll send you the most important breaking news headlines, evening entertainment ideas and a long read to enjoy.  Sign up here.