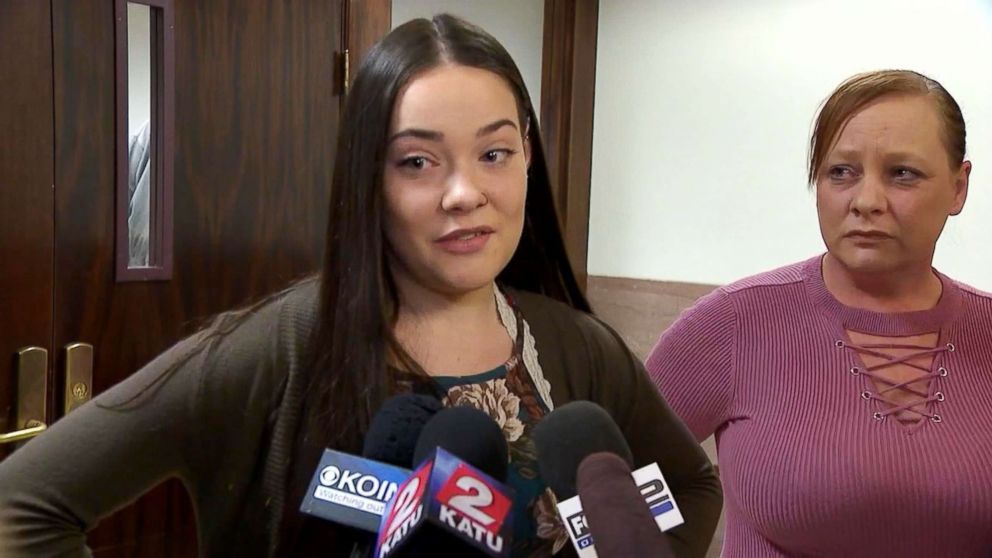 A teenager who was badly injured when a friend pushed her off a 60-foot bridge in Washington state accused the former pal of not taking responsibility for her actions.

On Tuesday, Smith, who is charged with one count of reckless endangerment, appeared in court and waived her right a speedy trial so that she and her lawyers could continue to negotiate with prosecutors. 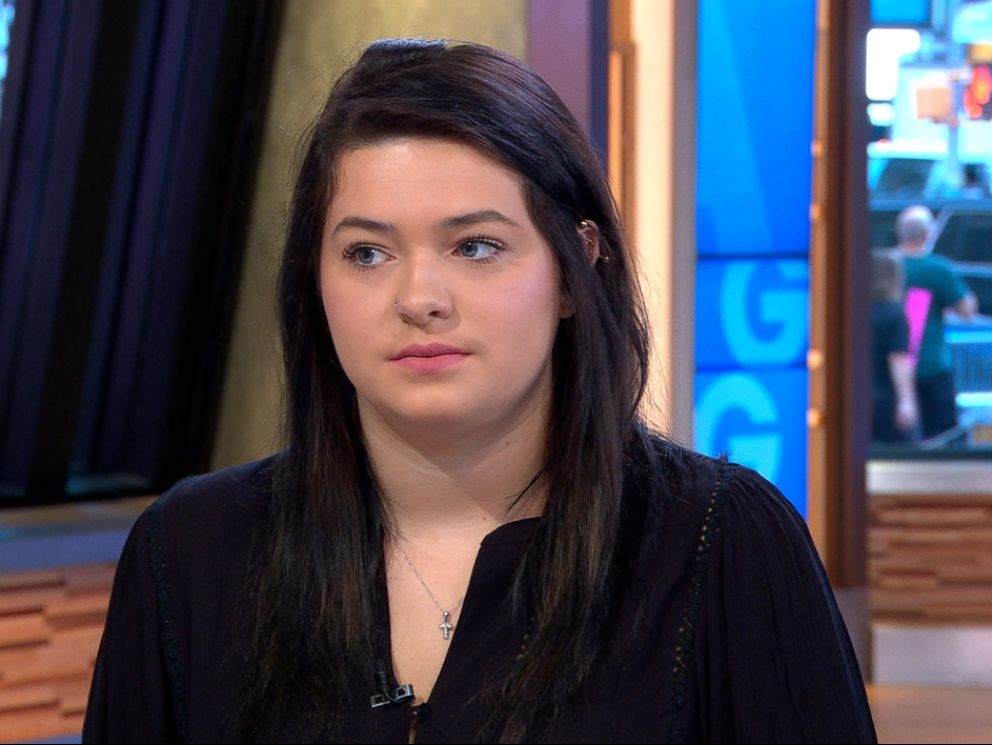 “I hope this is over soon. … She’s making this a difficult trial,” Holgerson said.

Holgerson suffered multiple injuries after Smith shoved her off the span over the Lewis River at Moulton Falls Regional Park near Vancouver, Washington, on Aug. 7.

Holgerson plunged the equivalent of three stories before belly-flopping into the water below and suffered six broken ribs, a punctured lung and air bubbles in her chest, officials said.

The incident was captured on cellphone video that went viral on social media but was eventually removed. Surveillance camera video also showed the moment Smith shoved Holgerson off the bridge ledge. 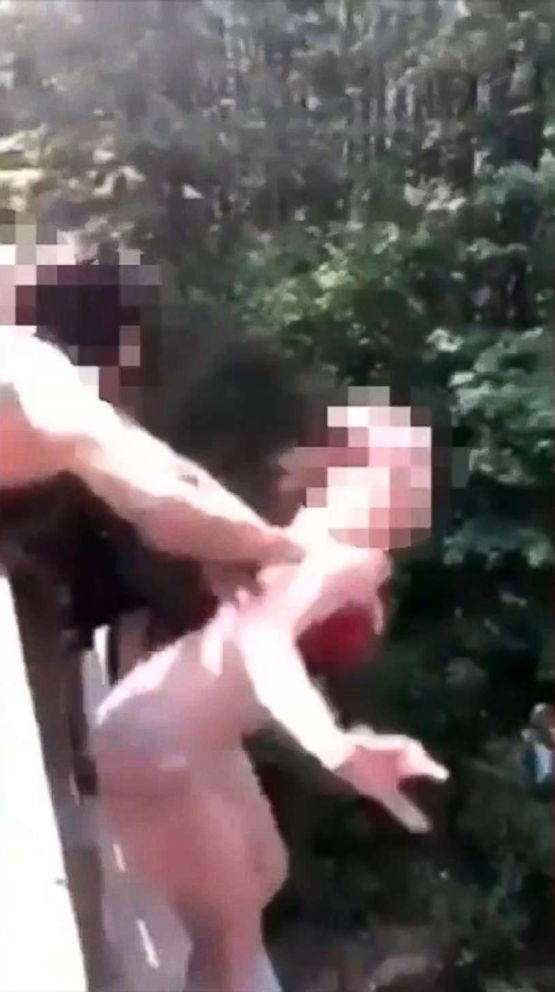 According to the complaint filed in Clark County District Court, Holgerson told authorities that Smith was the one who pushed her and that it was unwanted.

Smith also allegedly admitted to pushing Holgerson off the bridge but told authorities she did so in an attempt to help her friend overcome her fear and not to injure her, officials said.

“I accept the charges maturely and all I can do is hope for the best for Jordan and myself,” Smith told ABC News in August. 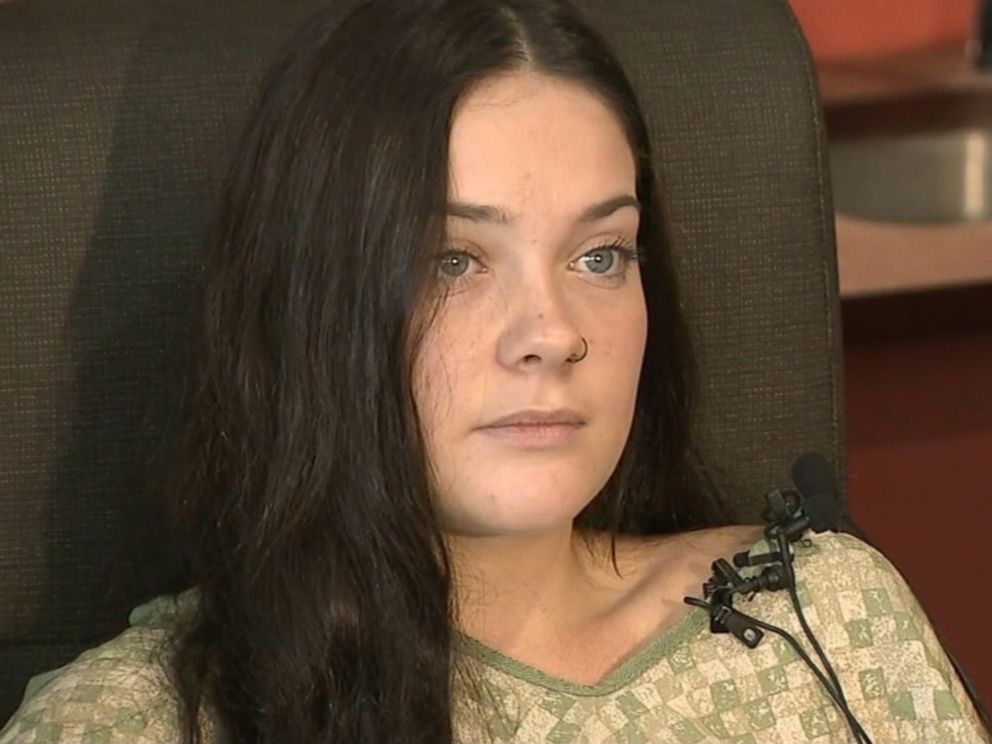 Reckless endangerment is considered a gross misdemeanor that is punishable by up to a year in jail and a maximum fine of $5,000. Smith pleaded not guilty to the charge, according to The Associated Press.

“I hope that she learns something,” Holgerson said about Smith. “She said that she was going to take full responsibility. … All that she’s been doing is lying. … I just don’t think she really even cares.”

Smith’s next court hearing was scheduled for Feb. 11.

The untold truth of royal nannies