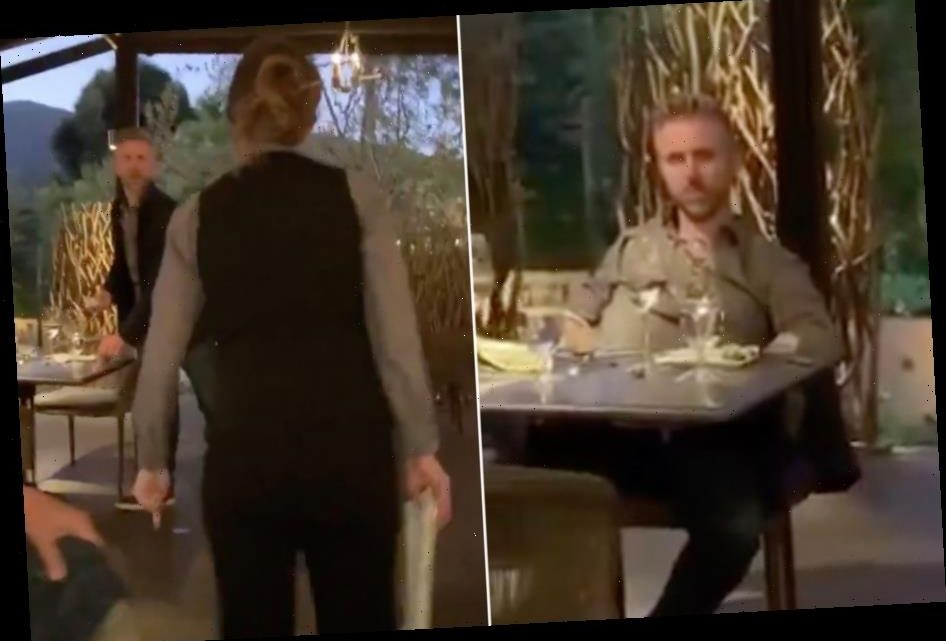 The Silicon Valley startup founder who went on a racist tirade against an Asian family at a California restaurant says he enrolled in anti-racism school to confront his “deeply inappropriate” behavior.

Michael Lofthouse, the founder of IT company Solid8, said he would get sober and take actions to learn from the racist episode last week at Bernardus Lodge and Spa’s Lucia restaurant in Carmel Valley, Fox Business reported.

“I have once again begun my journey back to sobriety and have enrolled in an anti-racist program with immediate effect,” Lofthouse said in a statement. “My comments towards the families involved were racist, hurtful and deeply inappropriate.”

Lofthouse has been under fire since he was caught on video verbally attacking Jordan Chan and her family last week as they dined across from him.

In the video, the tech entrepreneur could be seen railing into the patrons, saying, “You f–king Asian piece of s–t.”

“The reactions to what was said have been deserved and I wholeheartedly acknowledge that I am complicit in a system that enables this behavior and these broken beliefs to exist but I am dedicated to changing,” Lofthouse told Fox Business.

He also announced that he resigned as CEO of Solid8 and had cut all ties with them.

“I can confirm that I have stepped down from Solid8, terminating all business relationships with immediate effect,” he said.

5 tips to make your resume stand out
World News