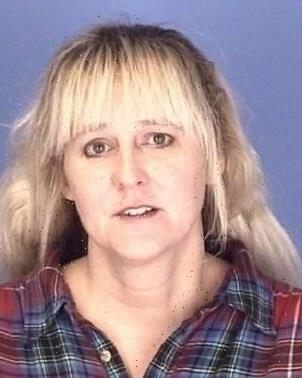 Teacher, 45, charged with raping 15-year-old pupil after having regular romps during eight-month affair

A MIDDLE-AGED teacher is behind bars accused of raping an underage pupil.

Cynthia Hall, 45, is said to have had repeated sex with the 15-year-old over the last eight months. 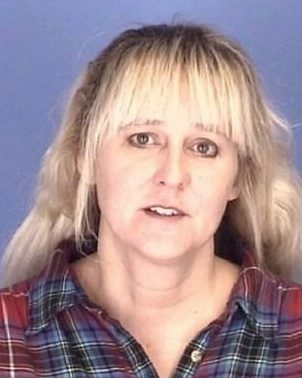 She was arrested after turning herself in to police on Tuesday.

Officers had been alerted 24 hours earlier by a tip off from social services.

Hall has been charged with two counts of rape and two of sexual acts with a student. 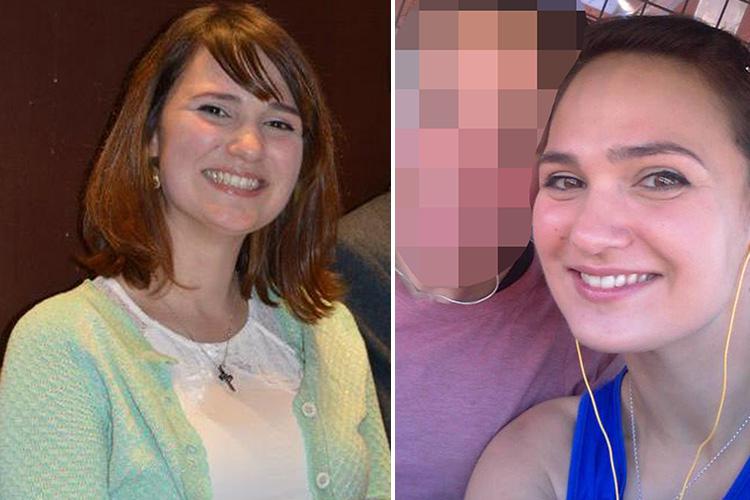 Art teacher chatted with pupil, 14, online and invited him to meet her on a date 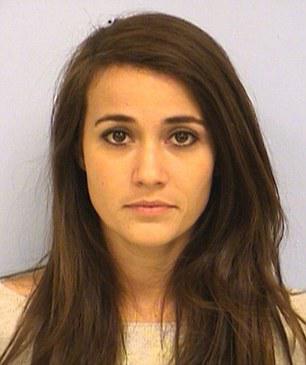 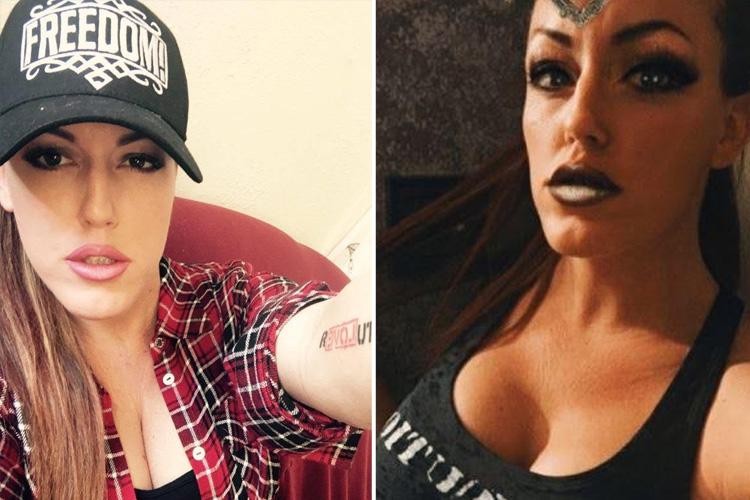 Hall has been suspended on pay from Turrentine Middle School, Burlington, North Carolina.

None of the alleged romps took place there, said Police Lieutenant Bret Currie.

Investigators believe they happened at Hall’s home in the city.

Currie did not say specifically how Hall knew the boy. He had previously gone to the school but was not one of her students.

Hall has worked as teacher for students with disabilities at the school since 2007 and for the district since 1994, said spokeswoman Jenny Faulkner.

Her profile on the school’s website says she teaches sixth graders in the Exceptional Children's department.

Hall is being held at Alamance County Detention Center with bail set at $20,000.

Just one week ago a teacher nicknamed a "teacher with benefits" by her students was denied her bid for parole.

Mum-of-two Brianne Altrice, 37, had blamed her self esteem issues for sleeping with THREE of her students.

And last month married science teacher Brandi Lynn Vaughn was jailed for one year for seducing a 16-year-old teenager in her home.