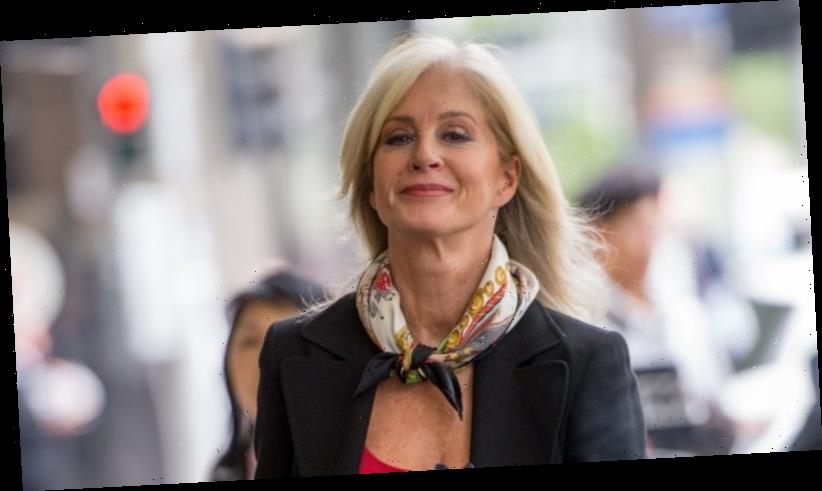 Semmens, 59, was found guilty in June last year on all 10 charges of dishonestly causing a loss to the Commonwealth before she was sentenced in the County Court to a minimum non-parole period of 14 months in jail. 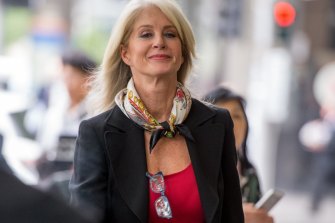 Simone Semmens outside the Melbourne Magistrates’ Court in 2015Credit:Penny Stephens

The Age revealed last year that Victoria Legal Aid had helped to fund Semmens' three-week trial last year, despite her lavish lifestyle in the US, which she has called home since 2014.

Last week, Semmen's lawyer, Avi Furstenberg, informed the County Court that his client was awaiting a response from Victoria Legal Aid regarding more funding before a potential appeal could proceed.

Mr Furstenberg told County Court Judge Scott Johns that Semmens was at a distinct disadvantage to the prosecution, which was funded by the Australian Tax Office and the Commonwealth.

"We have had to beg, borrow and scrape from Legal Aid to get anything," Mr Furstenberg told the court on October 30.

Judge Scott presided over Semmens' original trial and when handing down sentence in November last year said she had repeatedly ignored advice from accountants and bank staff that GST was owed. 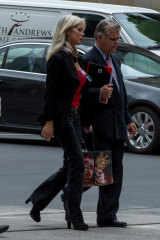 Simone Semmens outside the Melbourne Magistrates Court in 2015.Credit:Penny Stephens

"You have your dishonesty, but also your stubbornness and intransigence to blame," Judge Johns said.

"There were many stages over the past 15 plus years where you could have taken advice, acted reasonably, acted honestly, listened and negotiated your way through the issue of liability for taxation."

During a three-week trial, the jury was told the one-time beauty queen and Channel Seven newsreader had evaded GST on the transfer of 10 properties between 2001 and 2007.

She bought a Toorak home for $1.1 million, purchased the Portsea mansion Noorah for $7.5 million and paid $7.8 million for the historic Rosecraddock estate in Caulfield North.

She had the Caulfield North estate subdivided into seven properties, demolished the Toorak residence and built two apartments and had two additional homes built on the Portsea clifftop.

All 10 properties were sold for a combined profit of more than $4 million, but no GST was paid by Semmens who also reneged on payments to tradesmen, suppliers, solicitors and lenders. 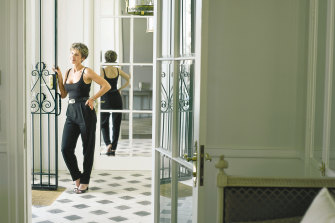 Simone Semmens shows off her home in Kooyong Road back in 2000.Credit:Gerry Angelos

"Ms Semmens application for legal aid was decided on the basis of information provided by her legal representatives and in accordance with our guidelines," she said.

After relocating to the US in 2014, Semmens has lived in several luxury residences, including a $US2.5 million ($3.5 million) mansion in the exclusive enclave of Lafayette, outside of San Francisco.

Using her married name, Simone Halstead, she worked as a real estate agent in Santa Barbara, about 150 kilometres north of Los Angeles. Her online profile spruiks her integrity.

"Simone Halstead is a savvy, Santa Barbara real-estate professional. With years of experience on both the selling and buying sides of many, multimillion-dollar transactions she works with dedication and integrity," according to her profile with US firm Coldwell Banker Residential Brokerage.