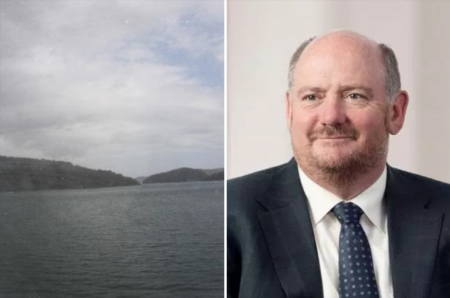 The grainy photos – released this morning by Australian investigators – have helped to piece together what happened in the lead up to the tragedy. 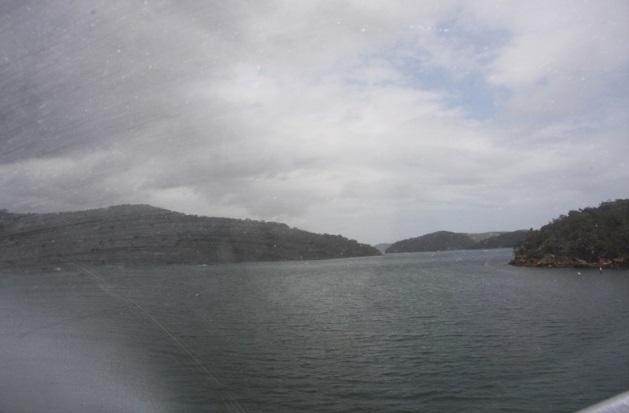 A Canon digital camera had been recovered from inside the de Havilland Canada DHC-2 Beaver, which plunged into water in Jerusalem Bay, 25 miles north of Sydney on December 31 last year.

Richard Cousins, the 58-year-old chief executive of FTSE 100 company Compass Group, died alongside his sons Will and Edward, aged 25 and 23, his fiancee Emma Bowden, 48, and her 11-year-old daughter Heather.

An interim report by the Australian Transport Safety Bureau (ATSB) has said police had been able to reenact part of the flight using images from the camera – believed to have belonged to Richard's son William. 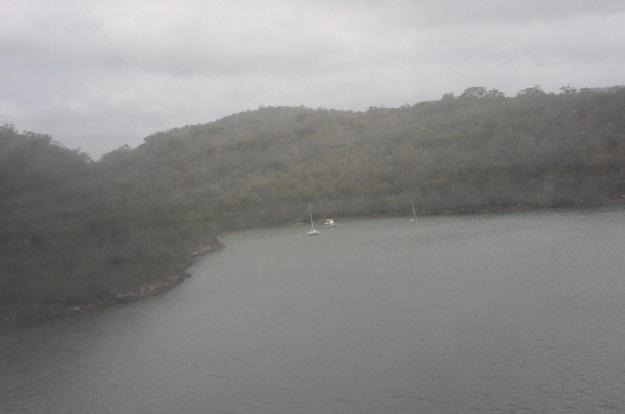 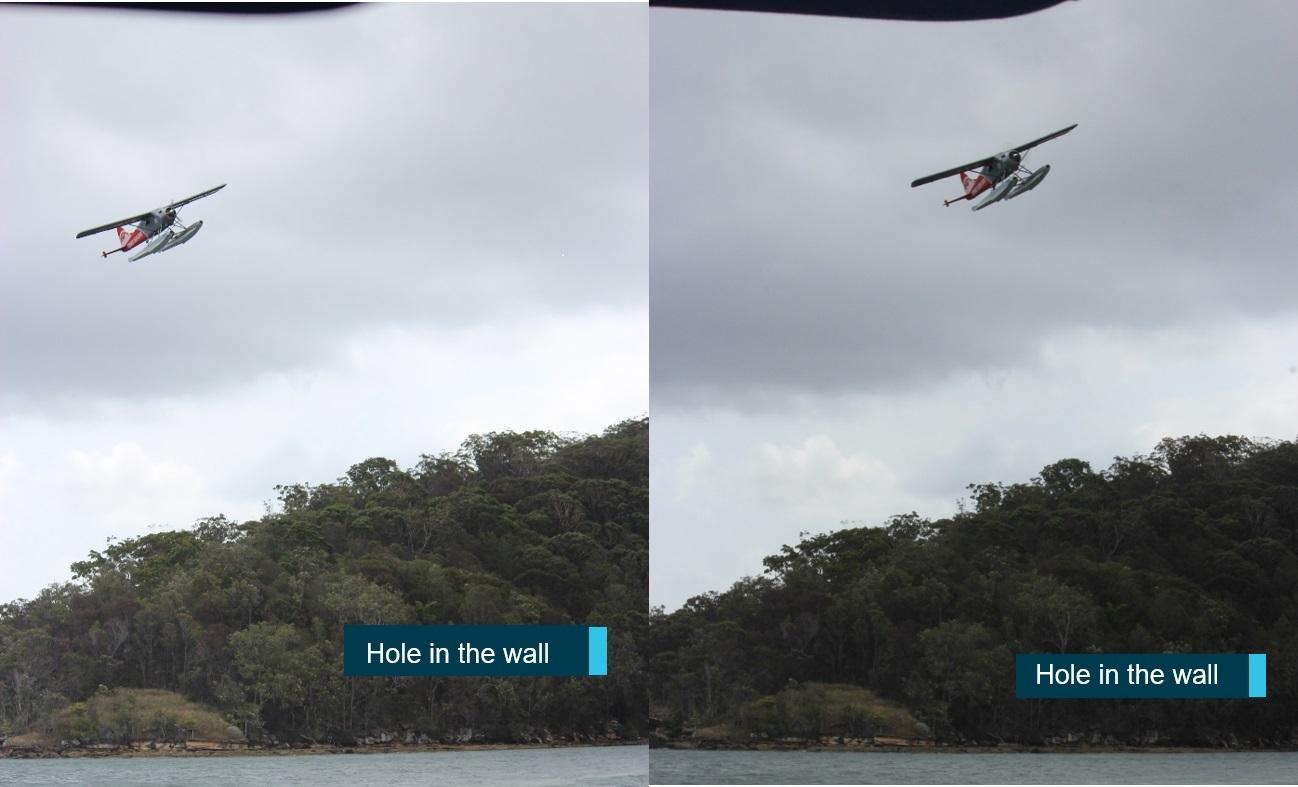 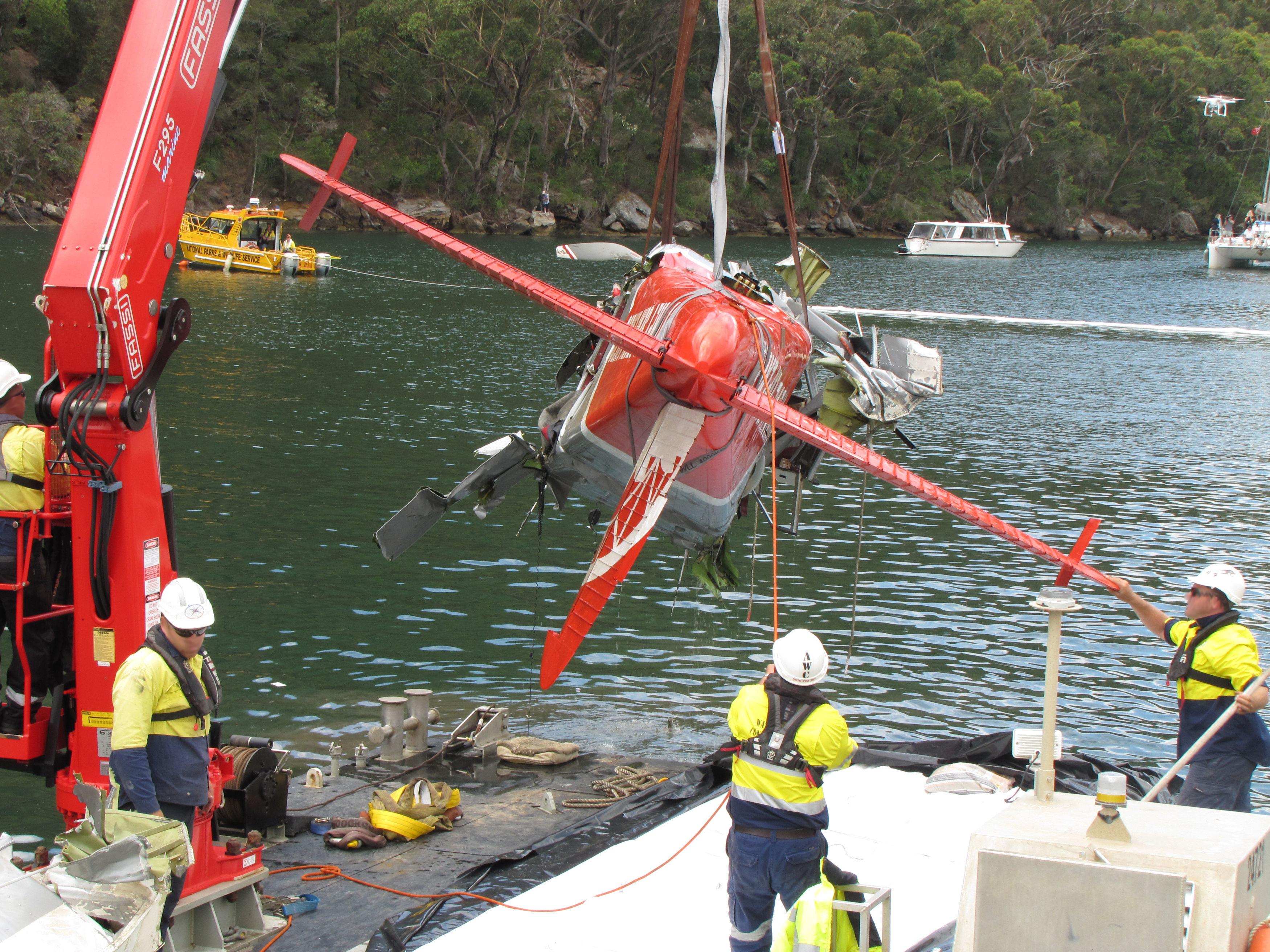 Witness statements had also been gathered to determine the path the plane had travelled.

The final photo on the camera showed the moment just before the plane began its nose-dive into the water.

The latest report has concluded that there were no pre-existing issues with the plane or the pilot’s mental state.

Mr Morgan, the pilot, had been physically fit and “normal, upbeat and happy”, investigators said.

And tragically, the Sydney Seaplanes airman had spoken positively "about his future personal and career plans" to a friend in Canada on the morning of the disaster, the ATSB report added.

Despite this, the next stage of the investigation will focus on Mr Morgan's health and "medical history". 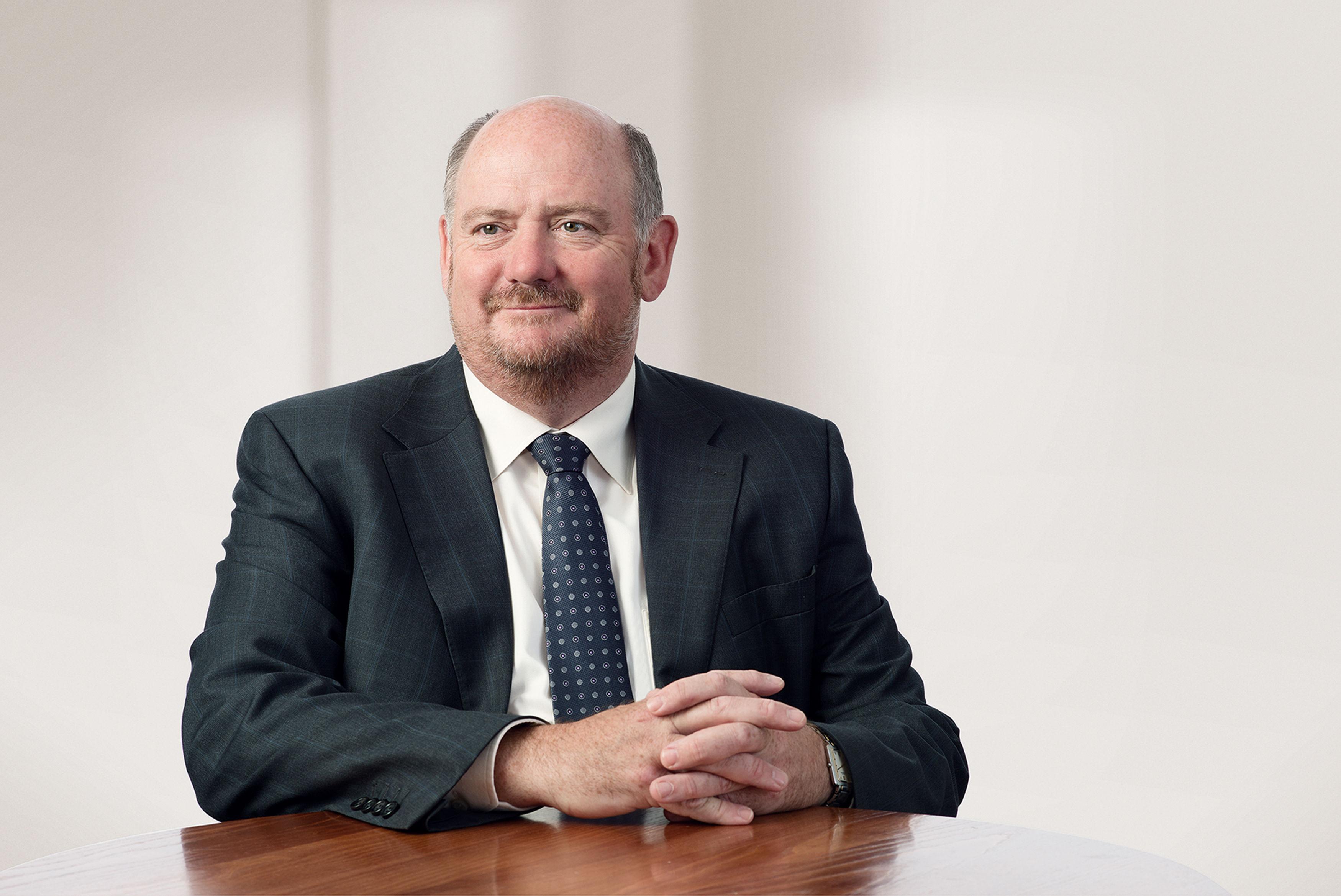 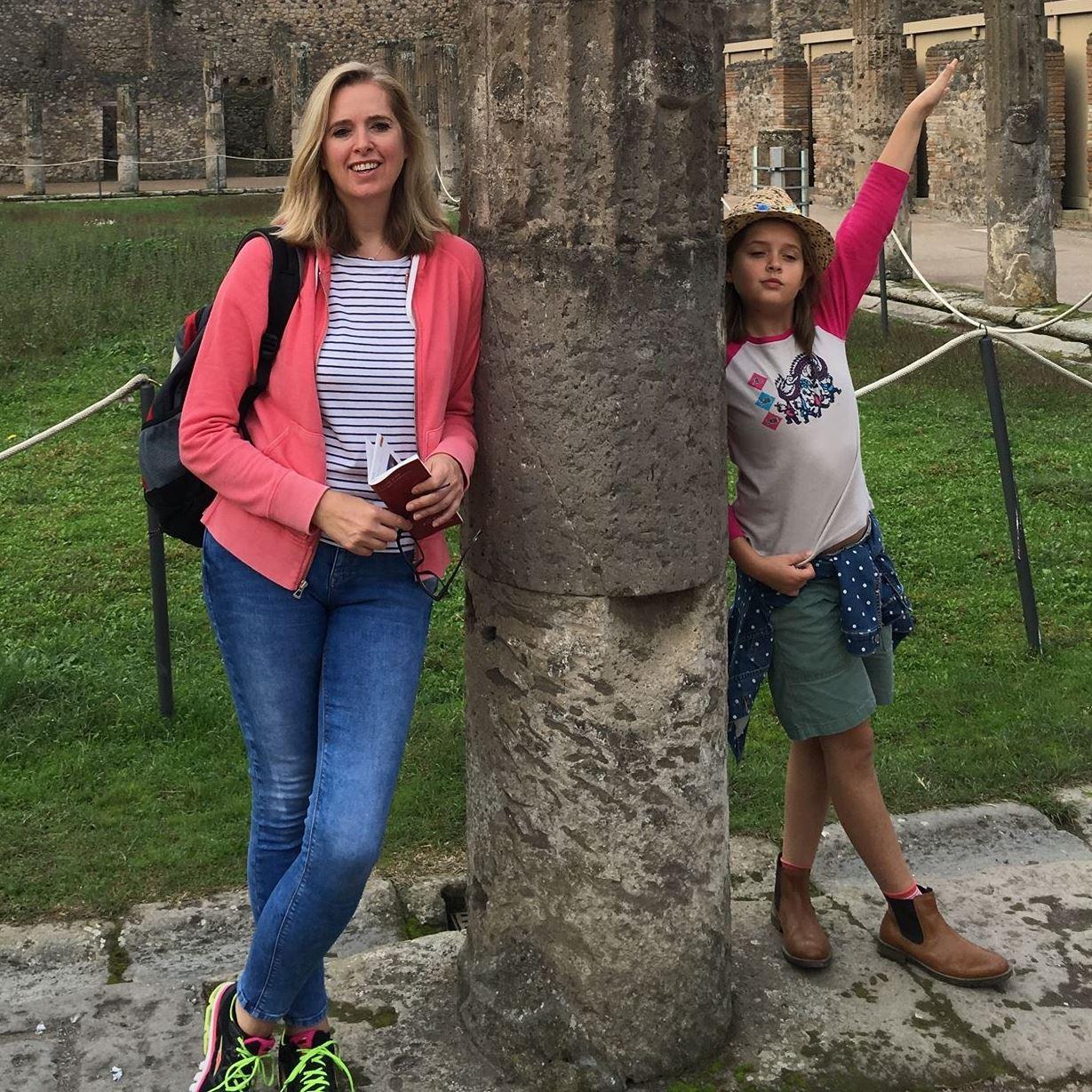 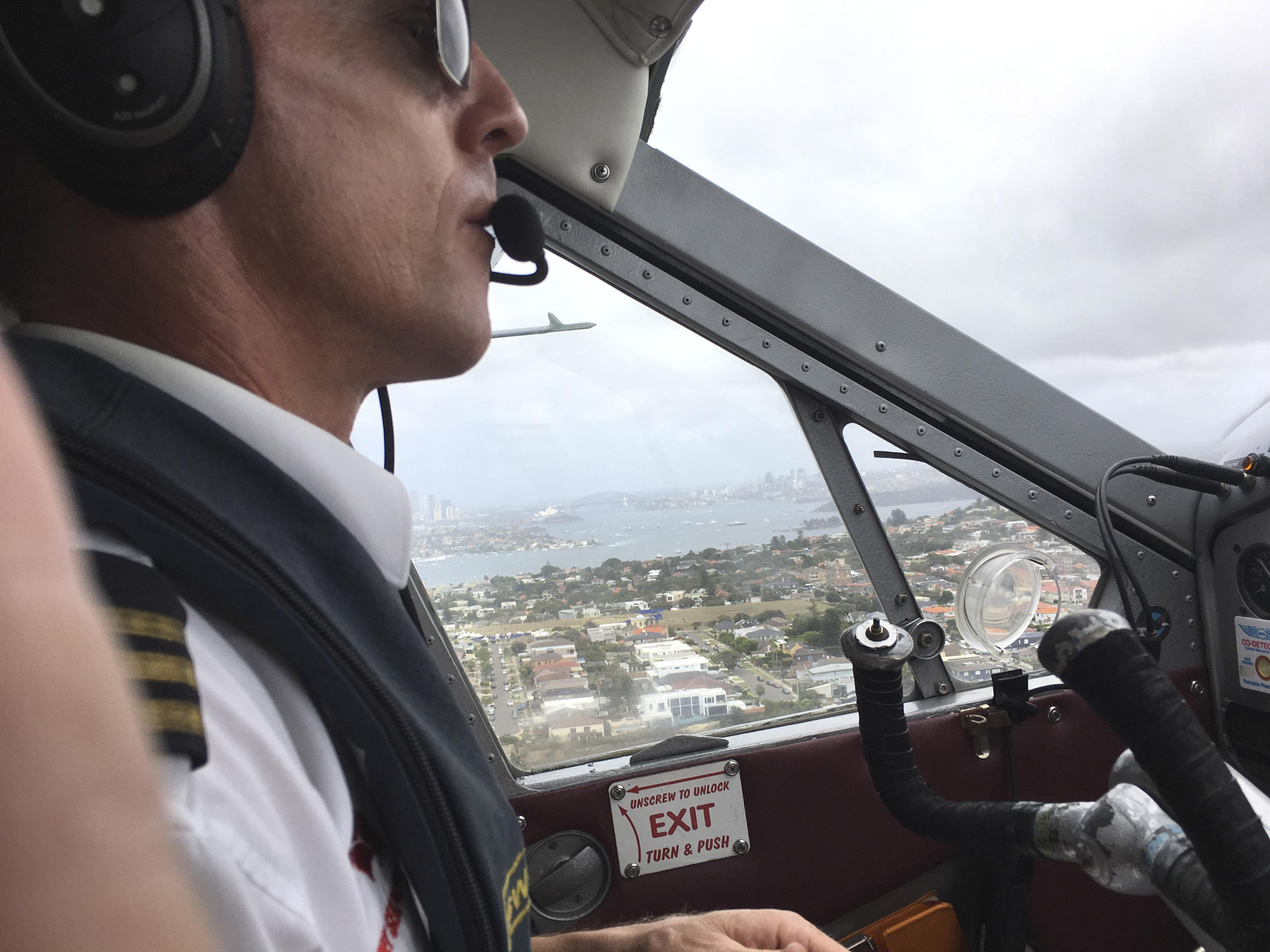 As the mystery surrounding the doomed flight goes on, the bombshell report also found:

The aircraft was not fitted with a black box flight recorder – and the ATSB said part of its ongoing investigation would consider whether all small passenger planes should carry one.

A preliminary report earlier this year said the plane had hit an area of water away from the expected and standard flight path, crashing in a near-vertical position.

At the time, Aaron Shaw, chief executive of operator Sydney Seaplanes, said the aircraft "simply should not have been where it was" and that the manoeuvres prior to the crash were "inexplicable".

The latest factual report from the ATSB, released on Thursday, said the aircraft had entered Jerusalem Bay at a lower altitude than the height of the surrounding terrain.

Witnesses said the plane made a steep right turn before its nose suddenly dropped and the aircraft crashed. 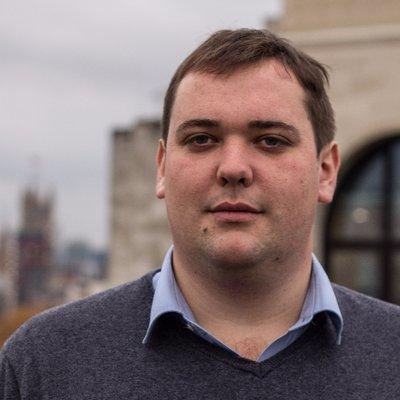 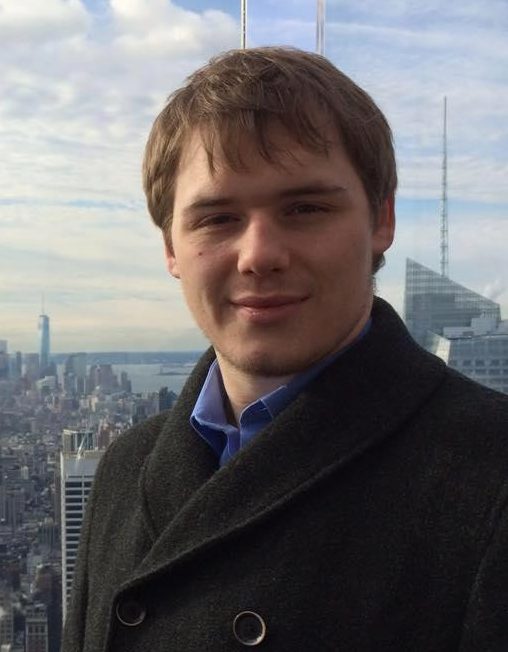 Mr Morgan had more than 10,000 hours of flying experience and had flown at least 780 flights from Cottage Point – where the plane had taken off from.

The ATSB said its investigation would now look at "a number of factors surrounding the pilot's health and medical history".

ATSB executive director Nat Nagy said: "With no on-board data available from the aircraft itself, transport safety investigators have been able to use witness statements and images retrieved from one of the passenger's cameras to determine what happened in the lead-up to this accident. 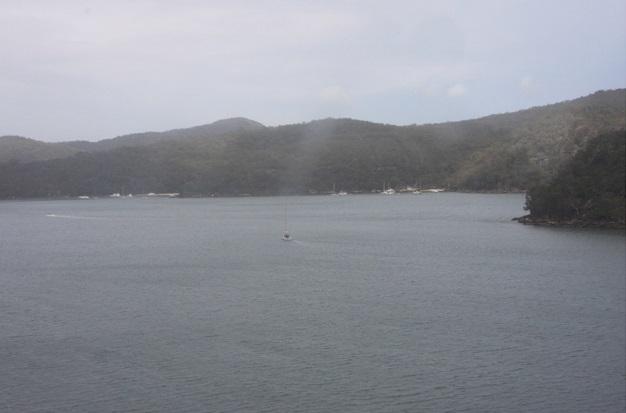 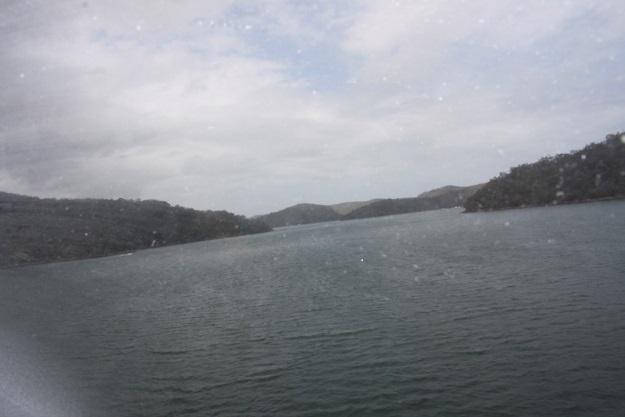 "The ATSB's investigation is continuing and will now look at a number of factors surrounding the pilot's health and medical history.

"We have engaged an aviation medical specialist to assist with reviewing the pilot's medical records as well as the autopsy results, which the ATSB has recently received over the past month.

"That review is now under way and we expect the results to appear from that over the coming months."

A final report – which will include any findings or recommendations – is expected to be released in the first half of next year.

Just seven months prior to the fatal crash, Pippa Middleton and her husband James Matthews flew on the same seaplane during their honeymoon.

They flew aboard the same De Havilland DHC-2 Beaver to an exclusive river restaurant north of Sydney.

Other celebs who have flown with the company include Ed Sheeran, Jerry Seinfeld and Bill Gates.