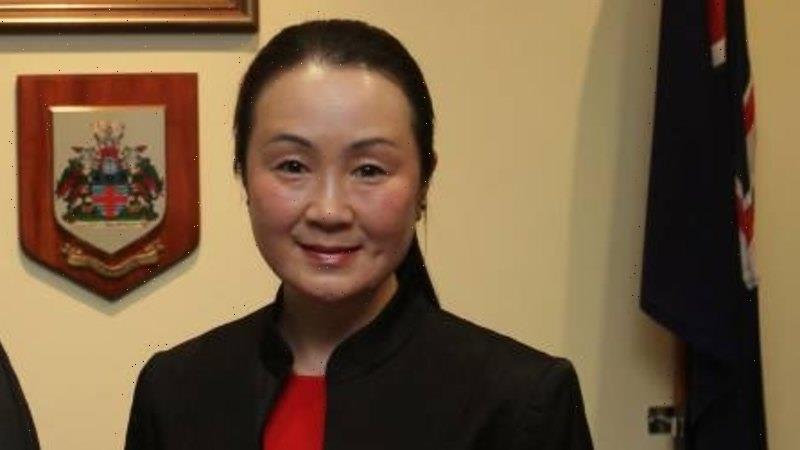 A Liberal Sydney councillor contesting the upcoming elections piqued the interest of the corruption watchdog for failing to disclose her involvement in an overseas consultancy promising to connect Chinese and Australian officials.

The NSW Independent Commission Against Corruption said information provided to the oversight body last year suggested Nancy Liu of Georges River Council “may have failed” to declare her involvement in a range of business interests, including entities registered overseas. 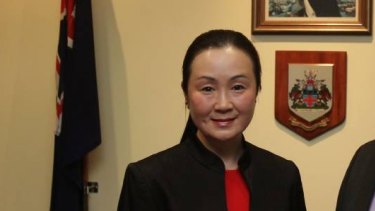 Online recruitment material promoting one of the Chinese registered businesses Cr Liu has operated, Guangzhou Aolu Business Information Consulting, touted her position as an Australian local councillor. Councillor Liu told the Herald she had never mixed her position as an elected official with the business.

The ICAC didn’t investigate the matter, instead referring it to the Officer of Local Government and council. The OLG later said it was satisfied with Cr Liu’s response and the issue had been finalised.

Cached content from another website (which has been taken down) linked to Chinese business records for the entity says its aim is to provide a “world-class professional consultancy service for government agencies and corporations … especially those from China” in state and business issues, among others.

The website goes by the branding “Australia-China Economic and Technology Connection Centre”, with a business address that has been declared by Cr Liu in council documents.

“ACETCC can find corresponding provincial (state) and municipal partners in Australia for Chinese provinces and municipalities, establish friendly relationship between provinces and cities, and develop together,” the website says. A standard travel itinerary on the website proposes meeting both state and federal government officials, as well as visiting Hurstville, in Sydney’s south.

It claims to have helped promote a sister-city deal between Ma’anshan, in the Anhui province, and an Australian government area. The former Kogarah council, which merged with Hurstville in 2016 to become Georges River Council, formed a sister-city relationship with Ma’anshan in 2003, five years before Cr Liu was elected to Hurstville Council.

In a photo gallery on the site, one caption describes a meeting with a Hurstville deputy mayor.

Cr Liu’s disclosure of interests showed no business interests in 2019. However, her 2020 disclosure, dated a day later than the ICAC letter, showed she had received income from the Guangzhou company, of which she described herself as the head of the organisation and its public face.

However, she denied being the head of the organisation to the Herald, instead saying she used to be a shareholder, and she didn’t know before last year she had to disclose interests in overseas companies. 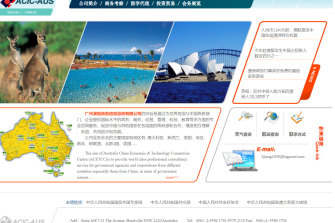 A screenshot of the Australia-China Economic and Technology Connection Centre, promoting Australian trips for Chinese officials.

She also said she provided contracted services for the Guangzhou business, which owned and operated the website, and she “did not have any insight or input into what was on it”. She said the photos on the website had been taken before she was elected. She also said she had not had any involvement with the Guangzhou business since the pandemic began.

Part of the website talking about Australian culture described Aboriginal people as not wanting to “live in government-provided houses, and prefer to live in dirty wooden houses”. It said the difference between westerners and Indigenous Australians was the latters’ “clothes are rarely washed and look very dirty”.

Cr Liu said she wasn’t aware of the passage on the site, condemned it, and described it as “completely wrong and inappropriate”.

In a disclosure in February this year, she also declared having received income as a casual administration officer from Australia China International Commerce Pty Ltd, a company she was a director and shareholder of until 2008 when her husband took over.

One of the previous trading names for that company was the Australia-China Economic and Technology Connection Centre, the branding carried by the website with which the other Chinese entity was connected.

The September 2020 ICAC letter, seen by the Herald, said the information provided “has been of interest to the commission and does suggest the possibility that Ms Liu may have failed to declare her involvement in a range of private businesses” when completing her disclosure of interests.

The letter, from ICAC senior assessment officer Justin Benitez, told the information provided “does appear to indicate that Ms Liu may have private business interests which involve the introduction of Chinese delegations to NSW and Commonwealth public authorities and officials”.

However, Mr Benitez said the commission wasn’t satisfied Cr Liu misused her position as a councillor to promote her own business interests. “That said, the commission does not entirely discount the possibility either,” he said.

According to the letter, the claims were not investigated by the commission, and instead forwarded to the local government watchdog as well as the council. The council declined to comment, with a spokeswoman saying it couldn’t disclose information about any complaint or investigation.

A spokesperson for the Office of Local Government, responsible for investigating misconduct claims, said the watchdog looked into Cr Liu’s disclosure of interests following the ICAC referral and was satisfied with her response in taking “prompt action” to update the register. She was also cautioned to be “more vigilant”.

When asked about the allegations of Cr Liu misusing her position, the spokesperson said any evidence of wrongdoing should be reported to the relevant authority, despite it having been made clear it had already been reported to them. No further response was given and Cr Liu said she wasn’t questioned about that issue by the OLG.

Heat's Udonis Haslem cautions Jokic brothers about fanning flames: 'What the hell you buying tickets for?'