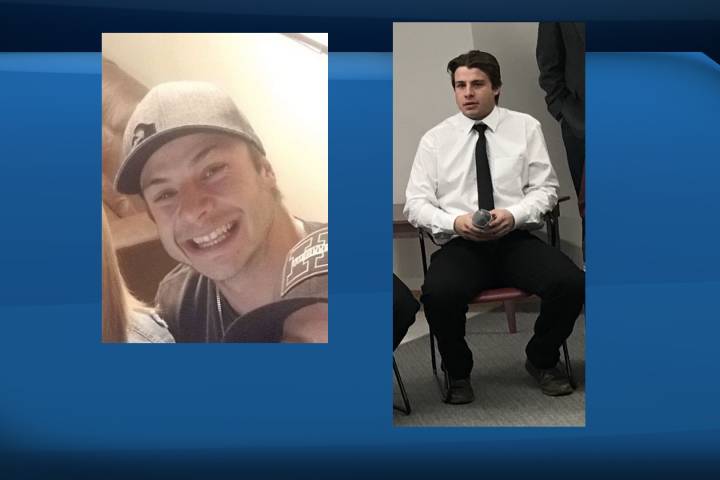 Police say they have received numerous tips that Koop was avoiding police. These tips have been followed up on, but his friends and associates have not had contact with Koop since his disappearance or know his whereabouts.

The Swift Current RCMP say that Koop is not the subject of any criminal investigation and is currently not facing charges at this time. They are treating the matter as a missing person case.

Also on Nov. 16, the Swift Current RCMP received a call about a 2014 red Dodge Ram 1500 pickup truck in the Swift Current Creek. The truck was southbound on 6th Avenue NE when it crossed the road, went through a guardrail and entered the creek. Police do not know a specific time the incident took place, but it may have happened as early as 2:00 a.m. It was reported to police at 6:00 a.m.

The registered owner of the truck has confirmed that Koop would have had access to the truck prior to it entering the creek.

No one was found inside the truck, and the RCMP dive team could not find any sign of a body in the water near the truck. They will be returning to the scene Friday, Dec. 7 to conduct another dive in search of evidence that may have moved downstream.

RCMP is looking for 26-year-old Colton Koop after a truck was found partially submerged in a creek in Swift Current.

Police are also asking residents to check their yards and outbuilding, like garages and sheds, for anything that may be unusual or out of place.