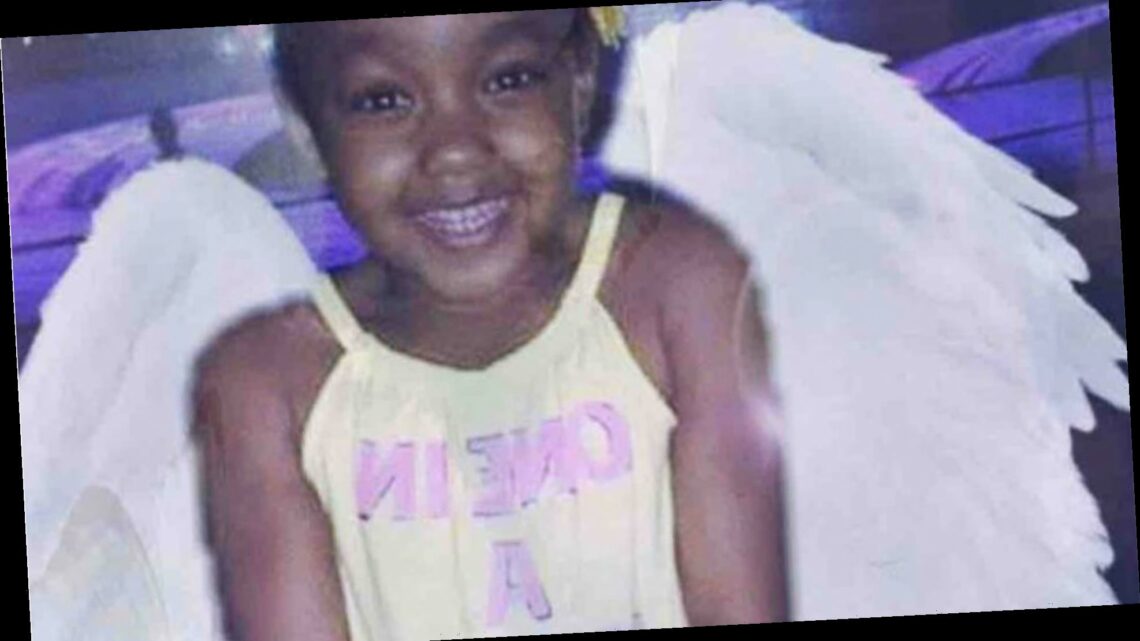 'Sweetest Girl,' 7, Fatally Shot After Going Outside for Cake at Friend’s Birthday Party A 7-year-old Indiana girl who was attending a birthday party was killed in a drive-by-shooting over the weekend.

Police said Chrisyah Stephens was outside at a family birthday party in South Bend around 7:40 p.m. Saturday when she was fatally shot.

“Although there were numerous people in front of the home when the shooting occurred, the child was the only person hit by the gunfire,” The St. Joseph County Metro Homicide Unit said in a press release obtained by PEOPLE.

The girl, a second grade student at Muessel Elementary School, was taken to a hospital, where she was pronounced dead.

“It’s South Bend’s loss, it’s not my loss,” Chrisyah’s father Christopher Stephens said, the South Bend Tribune reports. “My daughter was at an innocent birthday party, it would be her last birthday party. I need the community to come together and help all of us solve this situation…The gun violence just has to stop.”

“My daughter Chrisyah was the sweetest girl y’all ever could meet,” he said. “From day one she’s been a blessing. It’s like the saying, ‘Too good to be true.’ For seven years, that’s what I felt.”

The girl’s uncle SlyLavecchio Hines told the Tribune that partygoers had been outside for about 20 seconds after singing “Happy Birthday,” and were about to eat cake and ice cream when shots were fired from a white car — possibly a Chevy Malibu with tinted windows.

Hines said he counted six shots fired at the group attending the party.

“I think they was targeting us,” Hines said.

No arrests have been made.

"This remains an active and on-going investigation, and no arrests have been made at this time," Jessica McBrier with the Office of the St. Joseph County Prosecuting Attorney tells PEOPLE.

South Bend Police Chief  Scott Ruszkowski addressed Stephens' death, as well as the increase in gun violence in the area this year.

“Just this weekend, we’ve already had 4 people shot,” he said in a statement obtained by PEOPLE. “One being an innocent 7-year-old girl, playing at a birthday party. We’re almost at 100 people criminally shot this year. As a community, we can no longer accept this senseless violence and we all have to do our part. I have extra patrols, detectives working nearly 24/7 to solve these crimes . … Life doesn’t have to be and shouldn’t be like this, but in order for it to stop, our community has to say and do something.”