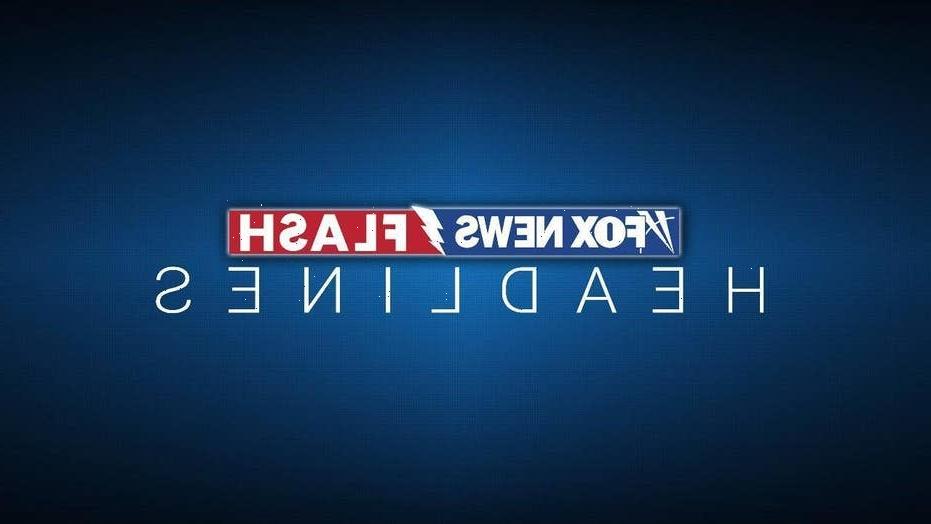 The gunman allegedly responsible for the senseless killing of a 10-year-old Queens boy was arrested on Tuesday, the NYPD said.

Jovan Young, 29, was charged with murder and two counts of criminal possession of a weapon in the horrifying weekend shooting in Far Rockaway where little Justin Wallace and his cousin were hit, police said. 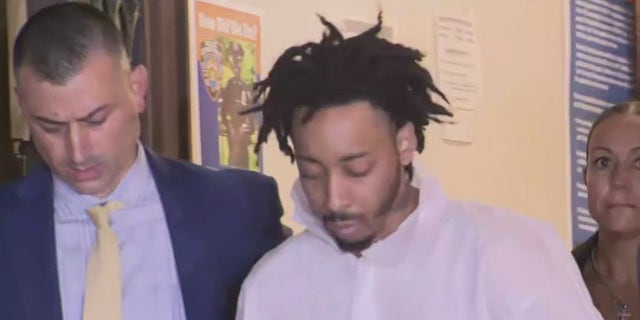 Law enforcement sources said that cops had recovered a gun tied to the individual. He was awaiting arraignment.

Chilling surveillance video showed the shooter pulling up to a home on Beach 45th­ Street in a dark SUV on Saturday night, before getting out, reaching his arm through an iron railing — and pumping a barrage of bullets at the house.

Wallace — a fifth-grader who would have turned 11 on Tuesday — took a fatal bullet to the abdomen. His 29-year-old cousin suffered a non-life-threatening gunshot wound to the shoulder.

The slain boy’s father, Albert Wallace, told The Post on Sunday that the shooting stemmed from a long-simmering dispute between his relatives and their neighbors over a shared driveway.

“He kill[ed] my son over the driveway?!” the distraught dad said.

He described his boy as a “people person’’ who helped struggling classmates with their schoolwork, saying “My son you see him, you love him.”

“Justin Wallace should have turned 11 today. He should have spent today celebrating with his friends and family,” Mayor Bill de Blasio said in a statement after the arrest in the case. 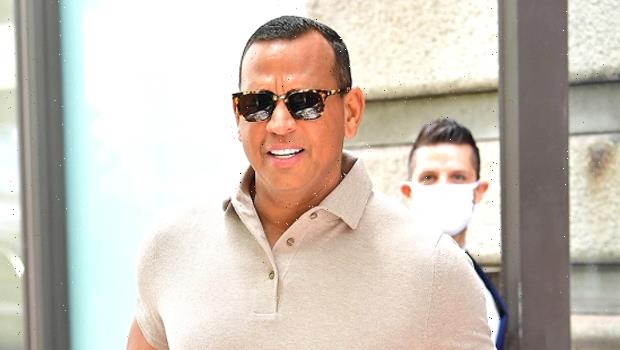