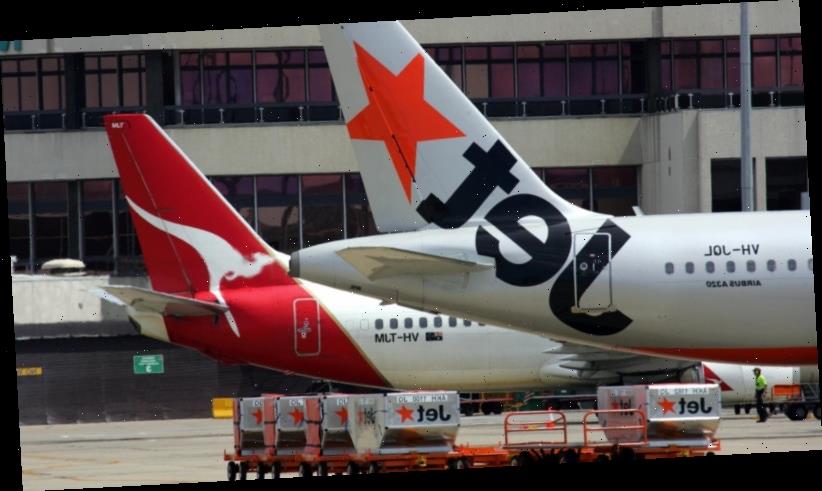 About 200 Australians stranded overseas have had their emails accidentally revealed to one another by the Department of Foreign Affairs and Trade.

The department contacted Australians offering them interest-free loans if they had been financially hurt by delays caused by the cap on citizens returning to Australia. 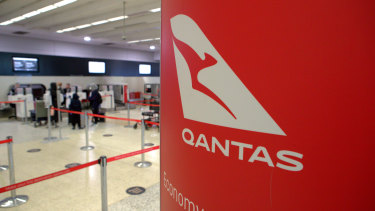 The emails of Australians stranded overseas were revealed in a DFAT privacy breach.Credit:Jason South

Some Australians in the northern hemisphere woke up to the email on Wednesday morning. The department attempted to recall the email six minutes after it was sent, but some recipients had already downloaded it.

DFAT sent an email to the same group about three hours later apologising for the mistake and asking recipients to immediately delete the correspondence.

"Refrain from any further forwarding of the email, to protect the privacy of the individuals concerned," the email stated.

"We will resend the email with the relevant protection of your email address.

"I want to assure you that the department takes privacy and the handling of personal information very seriously. We have reviewed our internal processes and have taken measures to ensure such mistakes do not happen again."

A recipient of the email stuck in Glasgow, Scotland said her email was listed twice in the recipient list.

"I recognised two other people's names on the list and didn't know they were out of the country," said the woman, who declined to be named because of her partner's public-facing occupation.

"It's an appalling exposure and it was a pathetic follow-up email to say they're very concerned about privacy. It's laughable.

"I thought it was spam."

In a tweet posted on Wednesday night, DFAT said it "apologise[d] for unintentionally disclosing email addresses of stranded Australians we're trying to help get home… We want to get you home, and are working as hard as we can to do so."

The initial email offered two types of loans – for living expenses and for flight costs – with varied amounts based on the location of the recipient. The amounts ranged from $2500 for those in Africa to $750 for those in South East Asia.

About 27,000 Australians have registered their interest in returning home, but a weekly cap on inbound passengers has caused delays.

On September 18, national cabinet agreed to increase the limit of how many passengers can arrive from 4000 to 6000.

Prime Minister Scott Morrison this week flagged returning passengers might not need to quarantine in hotels and isolate in their homes instead.

"I think as time goes on, we will need a more flexible approach that gives us more options for managing this, so I think that is something that is under active consideration," he said.

Kim Kardashian Shares Photo of Kanye West With Their 4 Kids