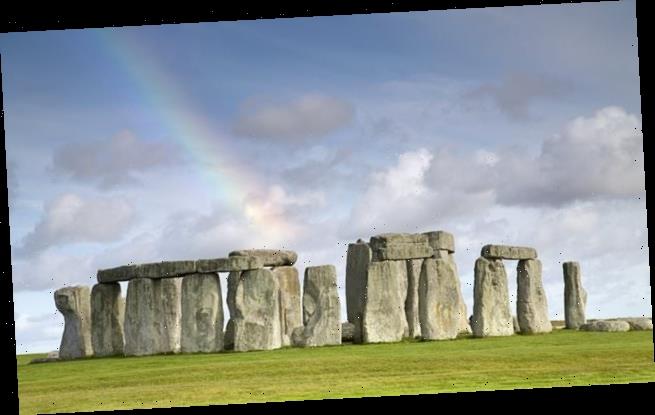 It is one of the mysteries of the Neolithic Age – how Stonehenge was created.

Now archaeologists may have debunked the theory that giant slabs of stone were rafted from Wales to Salisbury Plain.

Using chemical analysis, they have matched the six-ton sandstone ‘altar stone’ from Stonehenge to rocks near Abergavenny, just a few miles from the English border.

This finding leads them to believe the boulder was carried across land, in a route roughly following the A40 trunk road that connects Wales with London today. 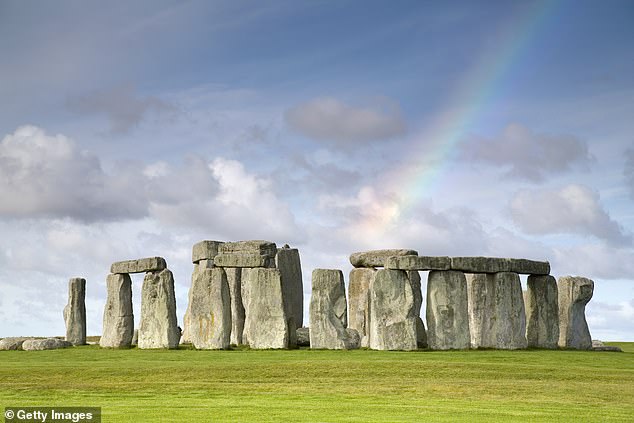 Picutred: Stonehenge in Wiltshire, England, is believed to date back to 3000 BC

This could debunk the theory that Stonehenge’s bluestones were taken south to Milford Haven and put on rafts or slung between boats, paddled up the Bristol Channel and along the Bristol Avon to Salisbury Plain.

Dr Rob Ixer, from University College London, who co-authored the study published in the Journal of Archaeological Science, said: ‘This totally destroys the raft theory, it blows it out of the water.

‘This is our second re-examination of the bluestones, but it is our first major finding.’

Songs of the summer 2020: From Megan Thee Stallion to Blackpink
World News