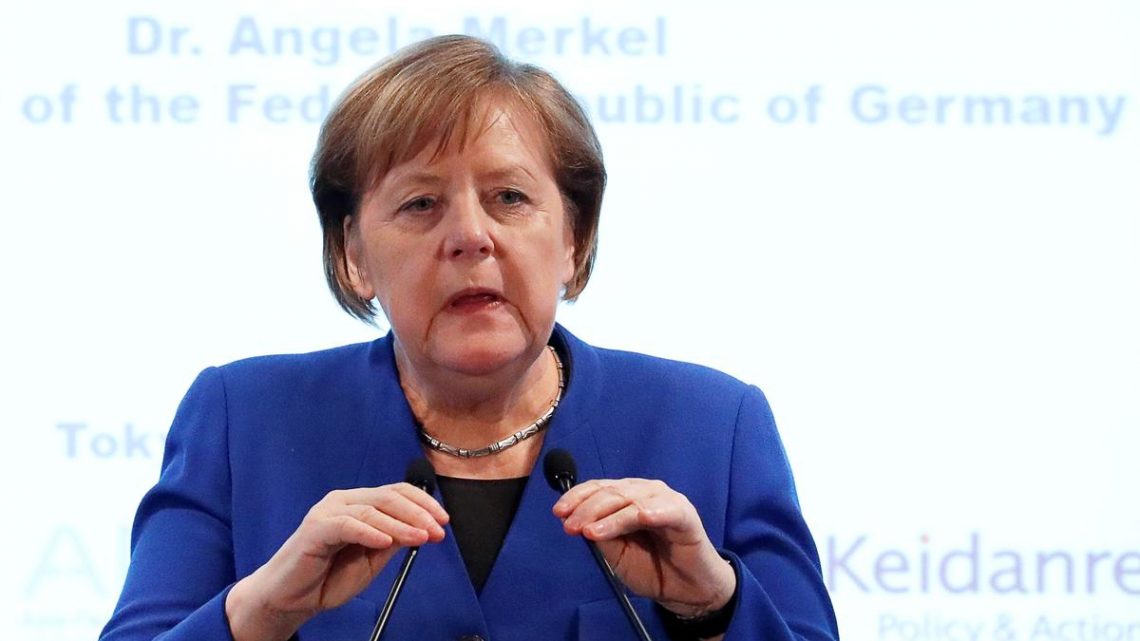 TOKYO (Reuters) – There is still time to find a solution to the impasse on Britain’s withdrawal from the European Union, German Chancellor Angela Merkel said in Japan on Tuesday.

British Prime Minister Theresa May’s Brexit deal was rejected by parliament last month and she is trying to persuade the EU to accept changes to the agreement before the March 29 deadline for departure.

“From a political point of view, there is still time,” Merkel told an economic conference in Tokyo.

“That should be used, used by all sides. But for this it would be very important to know what exactly the British side envisages in terms of its relationship with the EU,” she said.

Acknowledging that the tight timeframe was difficult for businesses desperate for certainty given “just-in-time” production systems, Merkel said the “special” problem was the Irish border and the backstop agreement.

“It should be humanly possible to find a solution to such a precise problem. But this depends … on the kind of trade deal that we forge with each other,” she said.

Kate Brought an "Object That Makes Her Happy" to a Visit With Children, and It's So Sweet